In order to achieve this goal, we need to implement a number of sectoral reforms, some of them are reflected in the State Program for 2008-2018.

Initially, legal reforms shall be completed:

Though the State Program envisaged legal reforms in 2008-2009, the drafting law was finalized 2 years ago and in 2016 was discussed twice at the parliamentary committee on culture.

First, the concept “national film” should be updated, introduce legal privileges for national films. In Europe national films have certain privileges both at production and distribution stage. Due to this, films may attract more resources, return on investment risk can be reduced (recover cost of films production), broader distribution in cinemas and TV broadcast (including digital broadcast) can be ensured.

According to European film production standards, movies produced by foreign co-producers can be considered “national” in each co-producing country. Obviously, this ensures equal free access to the distribution of the movies in both countries. Just for comparing, the current Law on Cinematography of Azerbaijan Republic defines “nationality” based on system that is not in line with international principles, national film status does not envisage privileges for national films production and limits scope for co-production ("share of foreign participation cannot be over 30%" — article 4 of the Cinematography Law of RA). 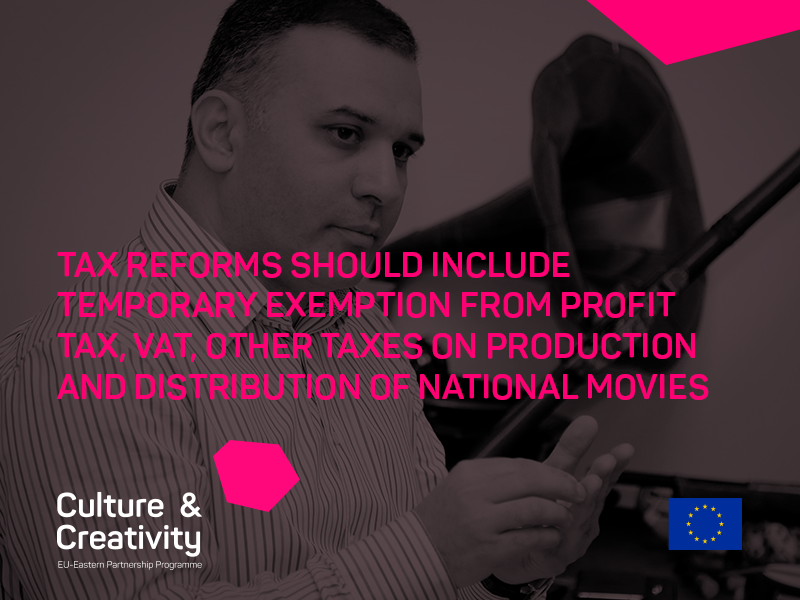 Tax and financial reforms were also needed for cinematography development:

Nowadays, most film companies have difficulties in fund-raising, and high tax rates make them use cashless payments, high customs duties limit opportunities for equipment upgrade. As a result, there are many film companies without officially declared profits, with outdated equipment, which produce one movie in 3-4 years etc.

Tax reforms should include temporary exemption from income tax, VAT, other taxes on production and distribution of national films. It is also necessary to encourage investments, foreign film companies to production or post-production in Azerbaijan, implement joint projects, increased transparency and profitability in cinema sector.

Temporary tax privileges for entities like tax exemptions on part of income allocated to production/investment also can promote cinematography in Azerbaijan.

Tax privileges would provide simplified tax regime for foreign investors and producers interested in joint production and investments in national films production. It is also necessary to introduce tax exemption period for film companies that import film shooting equipment and machinery. This may contribute to the improvements of cinematography infrastructure and material base of film companies. These reforms would allow qualitative and quantitative changes in the national cinematography.  In parallel, it is necessary to introduce lending privileges for the cinema industry and include cinematography in the leasing financing. Thus, cinema producers will be able to get direct access to grace financial resources and will ensure more competitive and qualitative movies production.

In recent years, the government establishes special economic zones, industrial parks, etc. which includes tax exemptions. Establishing a few cinema parks in Baku and regions is considered necessary, to ensure development of national cinematography. This may shortly ensure the following:

However, financial reforms shall not be limited by above mentioned. Within regional, socio-economic, tourism and non-oil sector development programs it will be feasible to include cinematography support measures in the actions plans, in particular:

·  financing of construction of new and upgrade of existing cinema theatres

As financial reforms continuation, cinema funds establishment is worth noting. This issue is intensively discussed among cinematographers (http://www.kaspi.az/az/musfiq-hetemov-azerbaycan-kinosu-byuk-islahatlar-erefesindedir-son-sz-milli-meclisindir/, http://www.1news.az/interview/creativity/20170123041858157.html) and promulgated in the media.

It's worth noting that such funds exist in almost all European, some African and Asian countries and their major goal is support to films (TV shows, movies, animation films) at all production stages (script writing, project development, production and post-production including international distribution).

For the information, the most popular model of such fund is the French National Centre for Cinematography (http://www.cnc.fr/web/en) established by law dated October 22, 1946.

Top priorities of the French National Centre for Cinematography are:

-support for the film, broadcast, video, multimedia and technical industries,

-promotion of film and television for distribution to all audiences

-preservation and development of the film heritage. 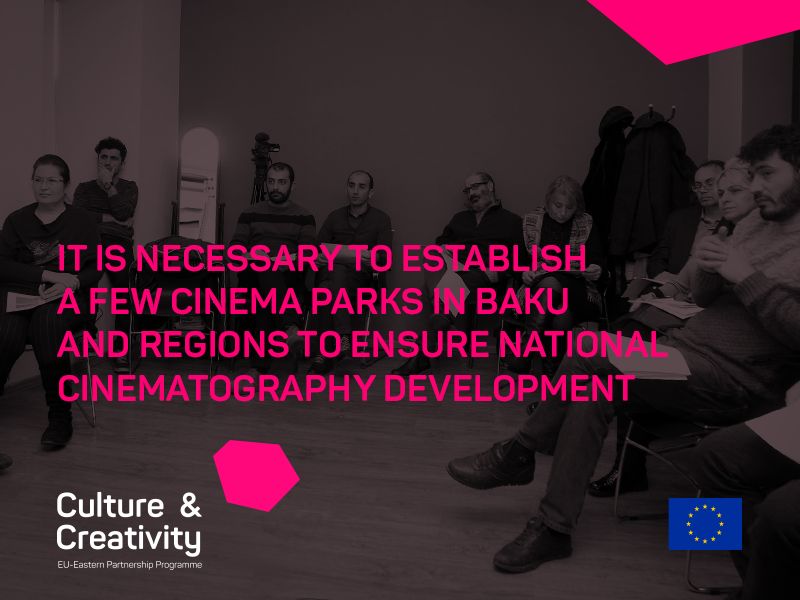 Almost all funds explore experience of neighbouring countries, support joint production and provide large opportunities for young talents. One of directions of external activities of such funds is establishment of multilateral relations with ministries of culture of developing countries, thus, providing producers with direct and simplified access not only to foreign funding sources but to the cinema markets.

The Ministry of Culture and Tourism studies operations of European funds and maintains dialogue to establish bilateral relations with such funds.

Applications procedure is available on the fund's website. The fund accepts financial applications from producers of member countries 4 times in a year. Participation of the Republic of Azerbaijan is under discussion.

There are also 2 alternative cinema funding mechanisms. These are CIS agreement on joint films production (ratified on 30.09.2009) and European Convention on Cinematographic Co-Production (ratified on 28.10.1999). Both agreements provide broad opportunities to film companies but unfortunately due to technical, creative and language barriers between producers of member countries, there has been no single joint project with Azerbaijani film makers within these agreements. 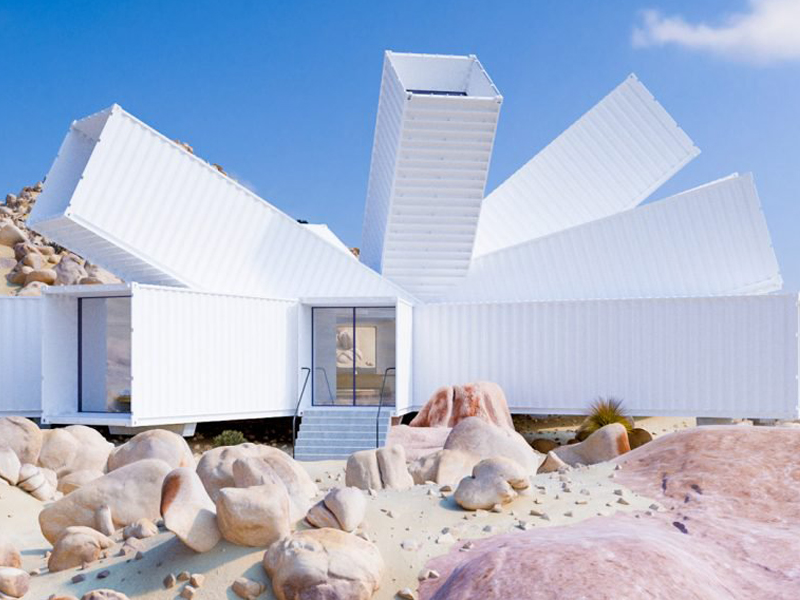 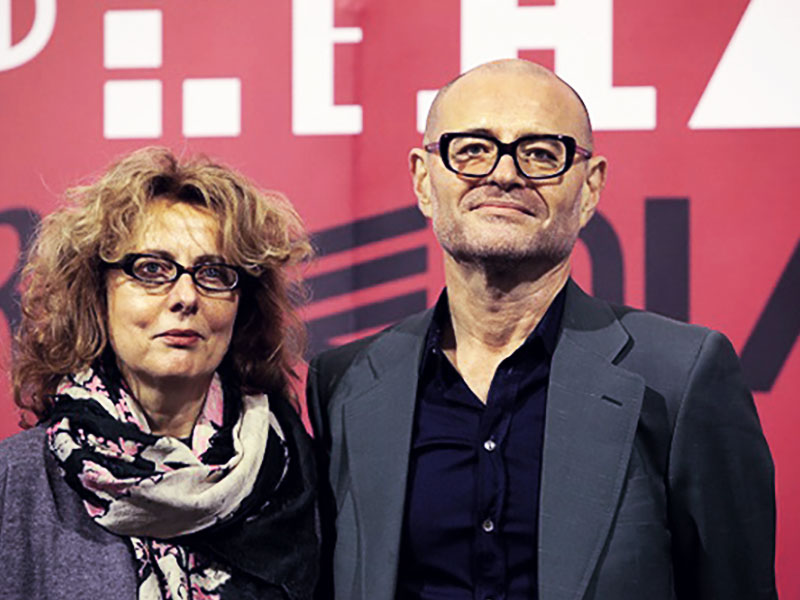 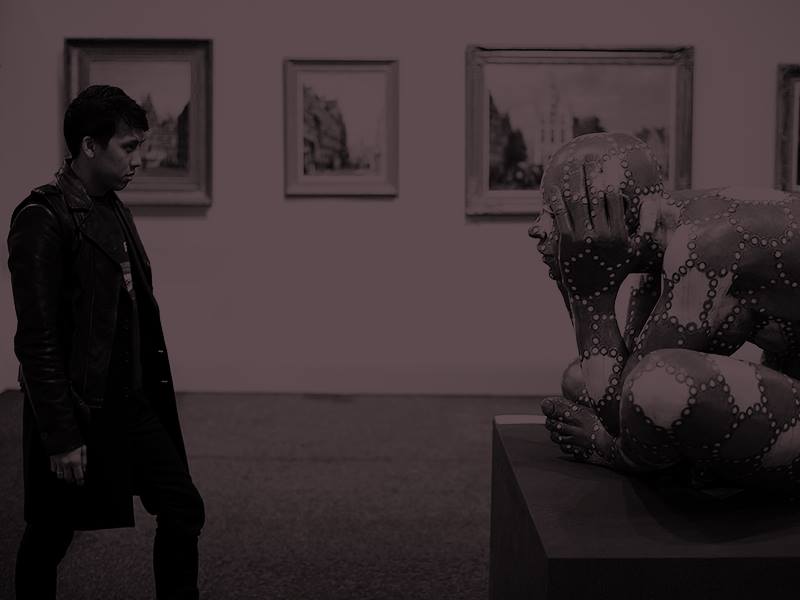 Start the year with fresh challenges! The Culture and Creativity Programme is calling for 50 Cultural Leaders in 6 EaP countries to join its cultural leadership programme 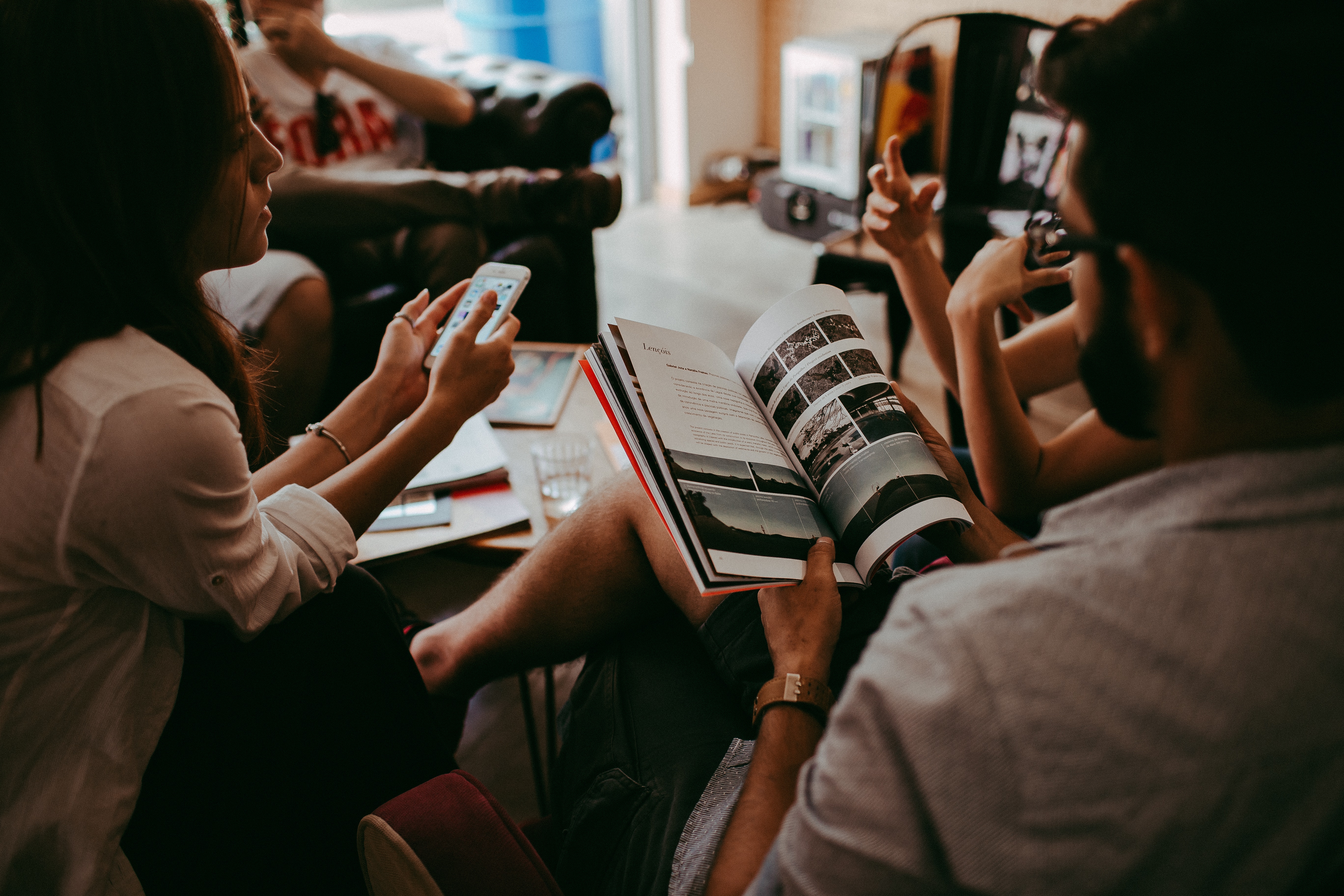 Do artists have ‘soft power’ to create political change? What makes good art? How to reconcile bad men with great artists? We have collected some interesting articles of November, which could give you a fresh view on a topic.