Looking for a crocodile? Well, what size are you after? Because the Royal Shakespeare Company has loads, in all shapes, colours and sizes, from tiny to humungous. If you can wear it, it’s a costume. If you can move it, it’s a prop. If you can’t move it, it’s scenery. And, with enough props in store, you can stage anything. Creating of such a range demands a variety of skills. So who makes a good prop-maker? Dot Young who leads the props course at the Royal Central School of Speech and Drama explains: “If you have a talent for working in three dimensions you will often be pushed towards fine art sculpture, product design or jewellery. But there’s the other place with high-end outcomes, where you work collaboratively”. By the way, Dot initially planned to study engineering. “We look for students with a passion for making. They’re the people who in a meeting will be making a little paper horse, or a man out of Blu Tack.”

Up to eight students are accepted by Central each year. They’re drilled in period research as well as carpentry, embroidery and metalwork. There are also the vital human skills, such as learning how to collaborate with design teams and “avoid making something so precious you won’t want anyone to handle it”. Young mentions one further essential skill: “How to deal with a change in the production that means your object is cut.” In an increasingly budget-squeezed, digital-rich world, what are the prospects for Young’s aspirant makers? Not as glum as you’d imagined. “By the third year, over 80% of the students have employment lined up,” she says. “Making is having a huge renaissance. When CGI first came in, along with 3D printing, there was a sense that it was a death knell. But the budgetary costs of CGI are enormous – sometimes it makes more sense to make things. Similarly, 3D printing does the basic, boring bits – and allows us to immerse ourselves in cerebral, fun problem-solving.” That seems to be Young’s prime pleasure. “Quite often, you are the first person ever to solve a particular problem. I tell students, ‘You are the new alchemists!’”

Photograph: Tristram Kenton for the Guardian 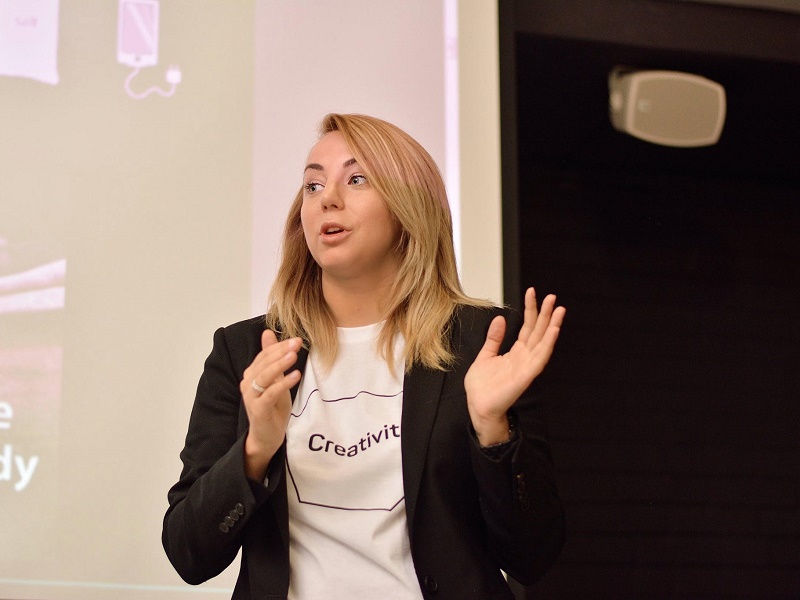 Anastasia Nurzhinskaya, a communications expert, shares tips on how to plan your career in the most efficient way 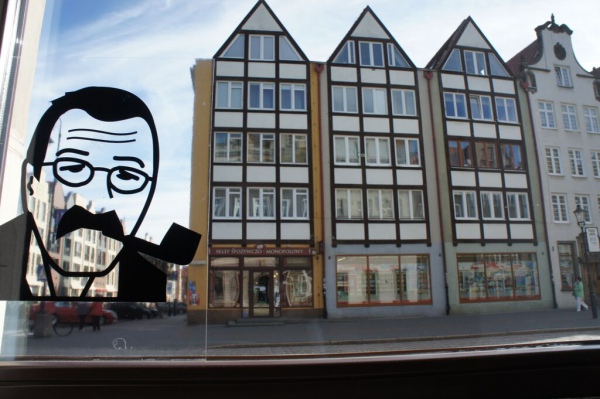 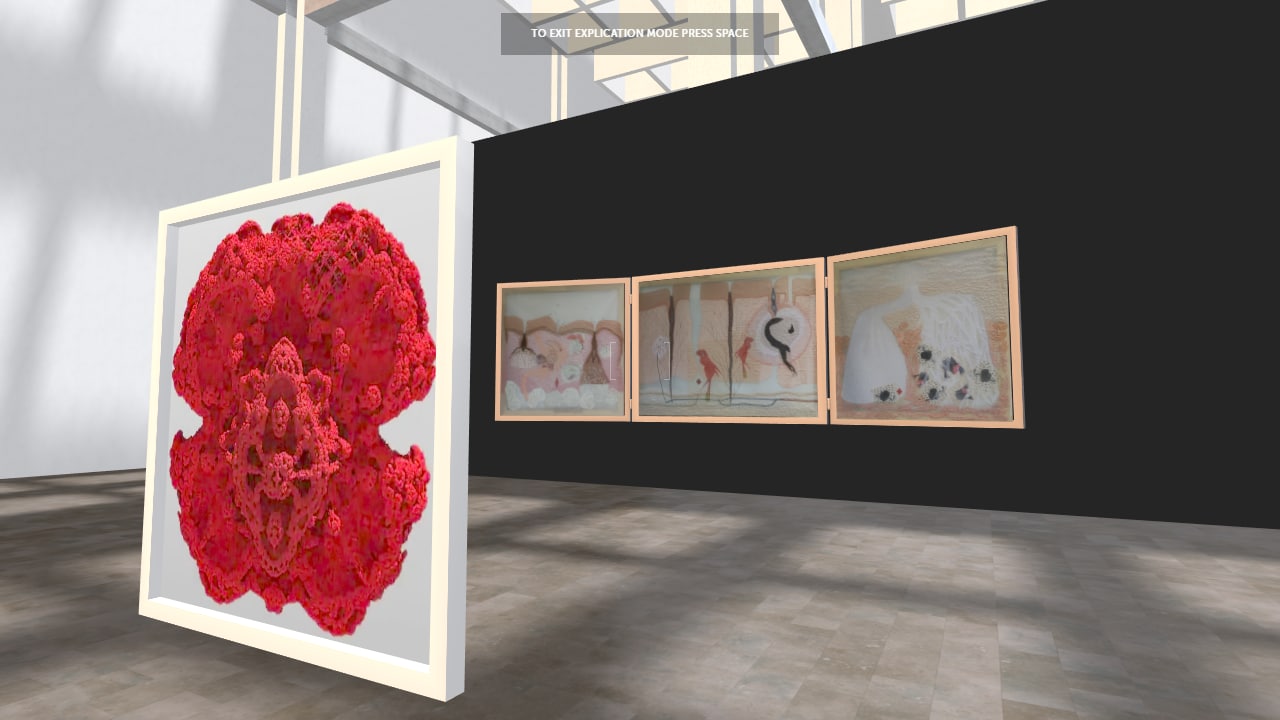 Founded in 2019 by Kateryna Ray and Serhii Nezhinsky, Х-Platform it is an institution that specialized on the integration of new technologies into visual arts. The aims of the X-Platform are: 1. Boosting the capacity of the creative industries via innovative solutions 2. Promote cooperation with culture and business stakeholders for the development of creative industries 3. Increase international visibility and improve the image of Ukraine via contemporary art 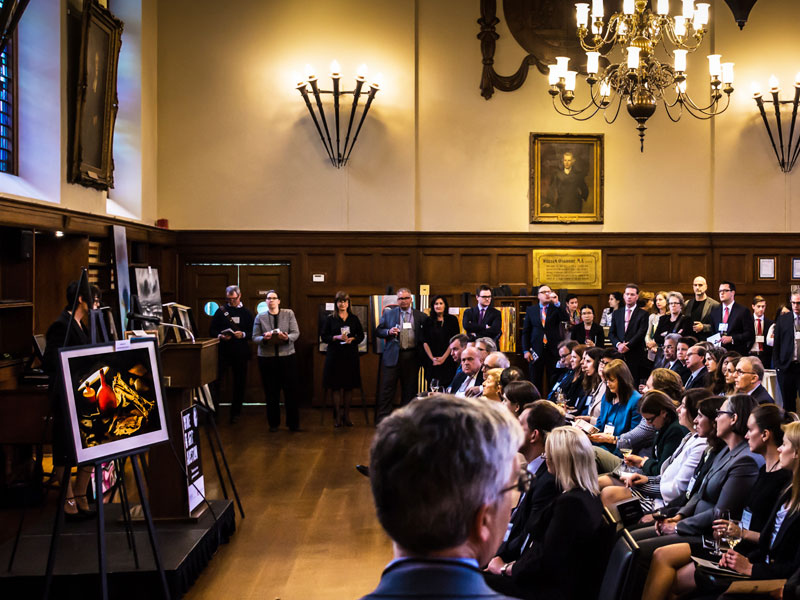