Armenia to host festival of Russian culture. RIA Novosti quotes Mikhail Shvydkoi, special envoy of Russia’s President on international and culture cooperation, announcing a festival of Russian culture that will take place in Armenia from late August till the end of the year. The festival will represent Russian folklore, philharmonic and theater collectives, the official noted, adding that new Russian movies will be also on agenda. RIA Novosti

Lukashenko: “Slavianski Bazaar” attracts tourists and boost economy. Speaking at the opening of the International Festival of Arts “Slavianski Bazaar in Vitebsk,” Alexander Lukasheko, Belarus President, noted that the festival opened Belarus culture to the world as well as gave good start to the careers of numerous Belarus artists. The festival, which is conducted for the 25th time this year, attracts thousands of tourists and boosted the country’s economy, the President also emphasized. News.tut.by

Belarus celebrated the Day of embroidered shirts for the first time in history. On 2 July, Belarus marked the Day of embroidered shirts. The new celebration was set up at the state level to precede the country’s Independence Day on 3 July. Reporting on the new holiday in Belarus, Vitaliy Portnikov, a popular Ukrainian journalist, noted that Alexander Lukashenko, Belarus President, started the process of building a national state in Belarus. TVR.by and Radio Liberty

UNESCO removed monuments of Georgia’s ancient capital from endangered list. Historical monuments of Georgia's ancient capital Mtskheta are no longer recognised as being in danger of deterioration by UNESCO. The decision to remove the Georgian monuments from the danger list came after a meeting of the UNESCO World Heritage Committee in Istanbul on 13 July. The complex of medieval religious sites was put on the UNESCO List of World Heritage in Danger in 2009 following "deterioration of its stone fabric and fresco paintings caused by work carried out to its edifices", UNESCO said. The committee's decision "reflects recognition of Georgia’s efforts to improve the safeguarding and management of the site", the official World Heritage Committee website said. With this decision, the Mtksheta monuments will again feature on the UNESCO World Heritage List. Agenda.ge

Ministry of culture conducts competition on funding cultural projects. Moldova’s ministry of culture holds competition on funding cultural projects in 2017, NOI.md reported. The government has set up 10 conditions a proposal should meet to be eligible for state funding including the ability to implement a project, cultural and social significance of a project, its relevance to the national cultural strategy etc. The winners will receive 50% of a project’s cost from the state budget but no more than MDL 100 thousand. NOI.md

Ukraine has established a national system for preservation of cultural valuables. Ukraine’s ministry of culture has established a national system of the International Centre for the Study of the Preservation and Restoration of Cultural Property (ICCROM), RBK-Ukrainareported with reference to the ministry’s press-service. The system was set up within the implementation of the EU-Ukraine Association Agreement. The move aims at implementing in Ukraine the latest technologies of restoration, reviling Ukraine’s restoration schools and attracting Ukrainian experts in international projects in the field of cultural heritage protection, the press report said. RBK-Ukraina 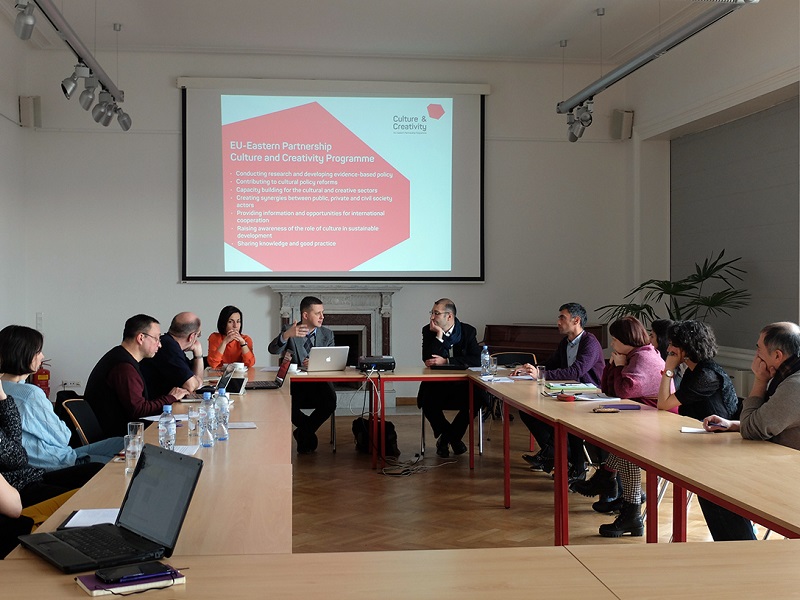 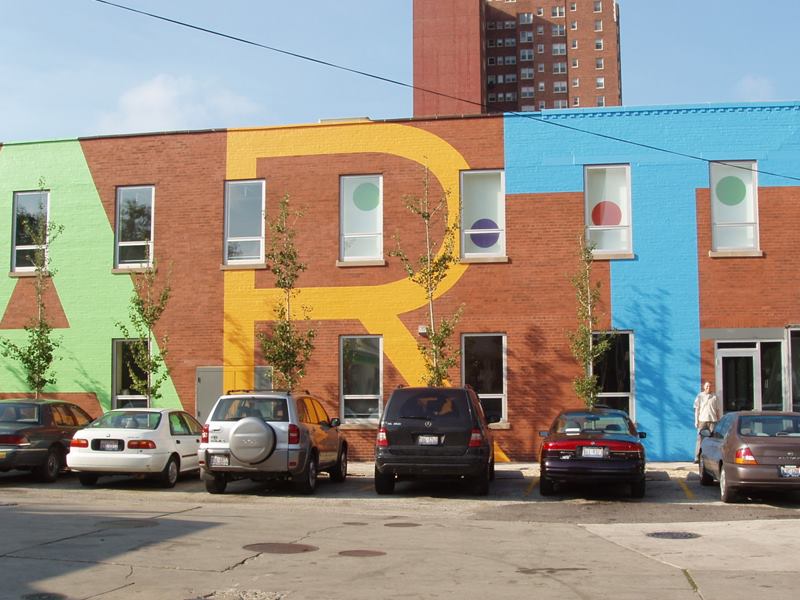 Main activities in the cultural and creative sector in Poland 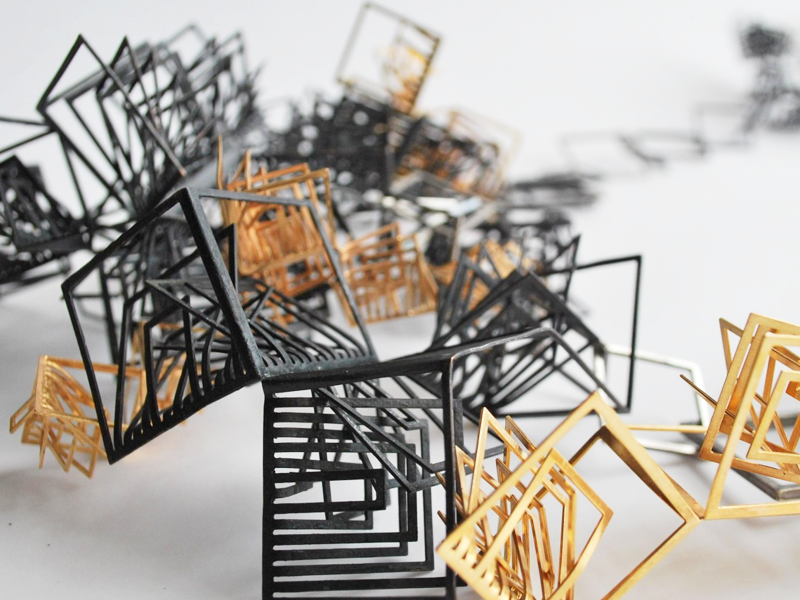 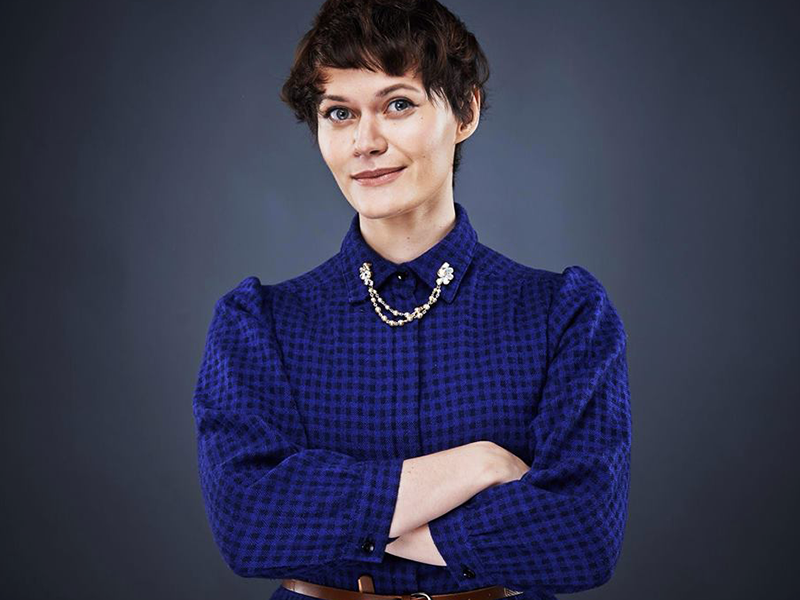 Curator, art activist, director of the cultural and educational institution Dotyk, Minsk, believes that by means of contemporary art it is possible to reduce the level of discrimination