Shore Scripts is a UK based screenwriting competition set up to help promote new writing talent. They have 32 Oscar and BAFTA winning judges, and 70+ production companies and agents, on board to read the best submitted scripts in the Feature, TV Pilot and Short categories. The judges include: Jeremy Irons, Phyllida Lloyd, Tony Grisoni and Stephen Woolley.

Having a short produced is a huge stepping-stone for any writer. It can act as a calling card, helping to get your feature scripts into the hands of production companies and agents. Shore Scripts’ alumni of writers have had a huge amount of success with their shorts. Most recently, Ben Clearly, a short winner, has won this years Best Live Short Oscar for his film Stutterer.

The Fund is another avenue in which to discover and promote new talented writers.

More details on the Short Film Fund can be seen at http://www.shorescripts.com/shortfilmfund/

* All scripts must be between 4-12 pages and feasibly be able to be produced for the budget.

* Shore Scripts will act as Executive Producers. Heads of Department will need to be confirmed by their team.

* There’s a possibility that a writer may direct his/her own work. This will be dependent on a conversation and prior work.

Shore Scripts are currently looking into ways to increase this fund so that we’re able to finance more than one short film. 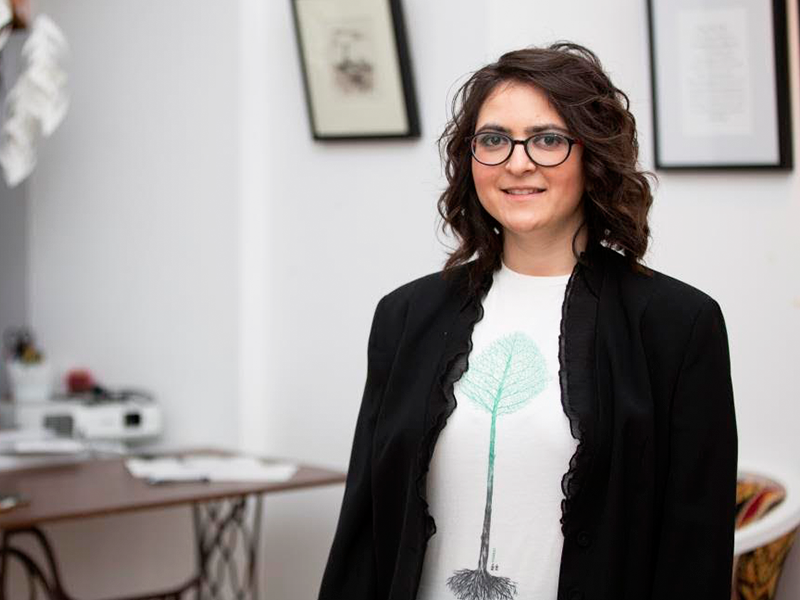 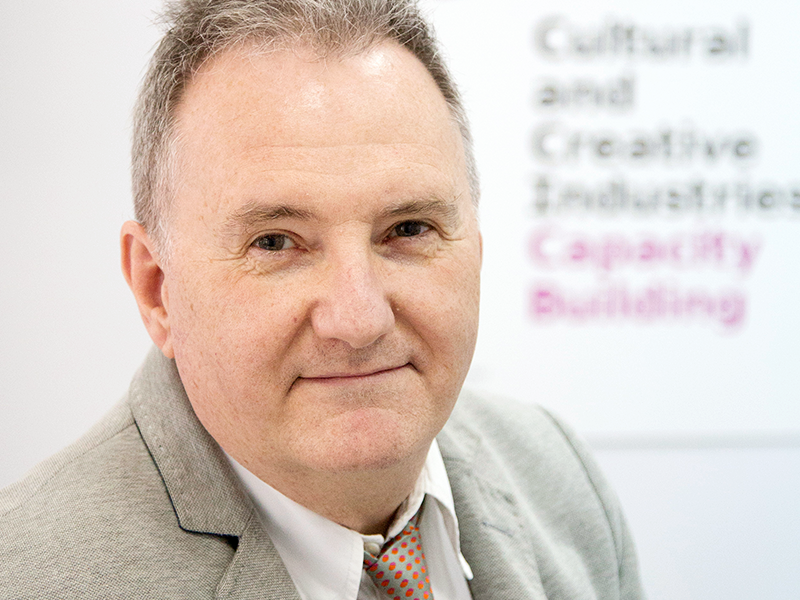 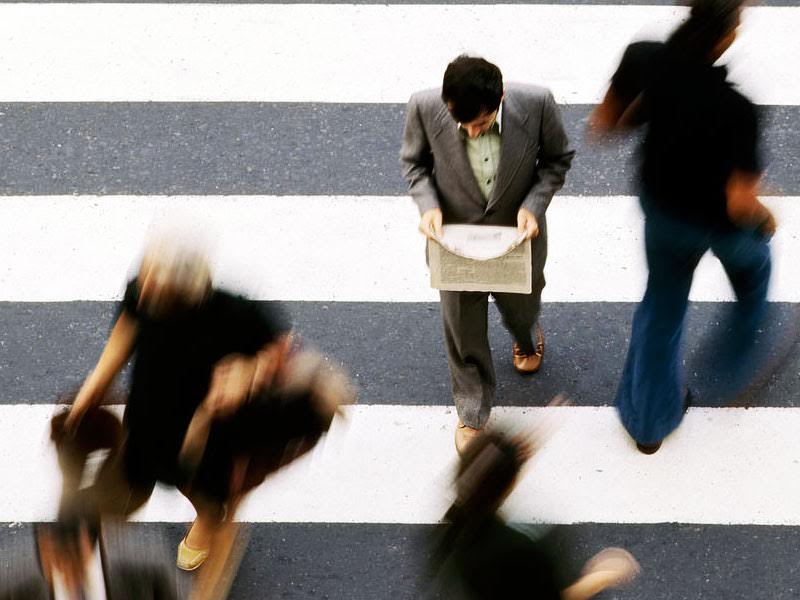 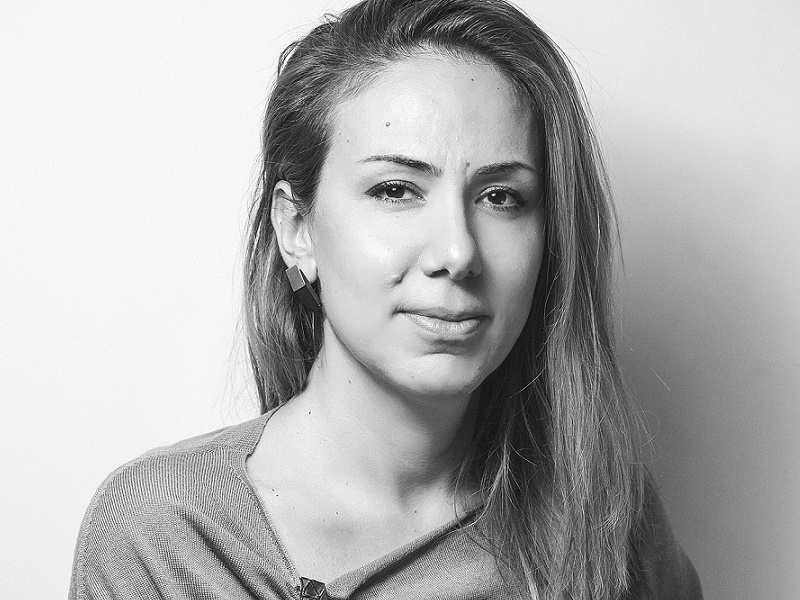 Abdullayeva Asmar: “It is highly important to preserve love and thirst of young generation for traditional national sources of arts and craft”

Asmar Abdullayeva, the art critic and pedagogue of the Azerbaijan State Academy of Fine Arts, about an exceptionality of the "Sabah" (Tomorrow) program and the role of the Traditional Art Center İçəri Şəhər (Old City) in the development of creative indust