On the Impact of the Culture and Creativity Program

Creative industries is a new phenomenon that has emerged at a time when Ukraine is re-defining itself as a country, re-considering its economy and the way forward. Now people are trying to say goodbye to the past and contemplating a new social structure more in line with Europe and what kind of investment is needed.

Creative industries have huge potential in addressing this. Just look at the Ukrainian fashion industry, the music industry, film industry – all with extraordinary potential and they’re all developing rapidly. Also, because of the conflict with Russia, the Ukrainian publishing sector has seen growth. There is an active transition to Ukrainian language publishing.

This is a good place to start talking about what creative industries are. You’re identifying yourself in a new way, and we’re offering a fresh approach to the revival of a culture, and shaping a successful sector that will contribute to the country's economic growth.

Ukraine is a creative country

Each time I get home from a business trip to Ukraine, I understand what a fortunate place this is. There are so many people engaged in local creative industries and such a rich culture, more so than in other countries. But there’s a problem: the value chain. The Soviet way of doing things continues to affect the process. Creative individuals are promoted but they’re not yet perceived as part of the job of developing, marketing and delivering product. The next thing that needs to happen in Ukraine is the people who generate ideas need to be fostered.

We’re in a time when Ukrainians are re-evaluating who they are. This is a great thing. This is the chance to examine your values and culture for the first time in who knows how many years. A time to determine who you are.

It’s important not to copy their models but to certainly learn from the experiences of the United States and Europe. An imitation delivers nothing new to Ukraine or to the world. The best way to go is to take a Ukrainian approach to our existence and ideas. Exactly there are purely Ukrainian elements to choose and think about how they can change the model of our thinking and perception. That’s what will spark people’s interest in coming here and investing – when they begin to grasp exactly what you are proposing to Europe and the rest of the world.

The process of decentralization is something to take seriously – taking into account the particularities of a city or town. We worked, in particular, with the cities of Kharkiv and Kosiv, studying their potential. Once you begin to look into it you realize that there are significant cultural processes at work there. They just don’t pay it enough attention and don’t promote it.

Until we got to Kosiv we had no idea what services it offered, for example, hotels, youth centres, or whether there are some other types of light industry active there beyond ceramics made by students of art schools. So, before we could start brainstorming we tried to map out the cultural capital of the place – talking to folks, finding out who they are, what they do, and asking them about what matters most to them.  It was enough to form a group of about twenty activists, but with time those twenty will become a hundred. And then they’ll start to organize themselves and society will develop.

Over these three years of the programme we’ve produced a lot of data which lead us to a couple of important conclusions. First: there is a real need for professional training. Second: a comprehensive dialogue about culture is needed.

About the market for creative entrepreneurs

In the UK, where I come from, 50% of businesses fail. But then people think up something new and move on. In my opinion, this is a particular method of obtaining knowledge, and young entrepreneurs need to see that failure is not something bad, but valuable experience. You grasp that you made a mistake and have room for improvement.

Take, for example, the production of Ukrainian traditional and handcrafted items. Some reconsideration has gone into this, but people still basically want to make traditional items. In this area two markets are possible - the international market with its focus on incorporating some new gimmick into traditional folk items, but that’s really a domestic market. If you really want to be a player in the international arena, you’ll have to start producing items that you’re not crazy about. There’s no point in continuing to produce an item that no one will buy. Pottery is a good example. Traditional Ukrainian ceramics are made from clay, but brown ceramics just won’t sell in Britain.  Ceramics have to be white. So, in that there’s a lesson about how to combine styles and identify new markets by understanding tendencies and tailoring a product to fit the market in Brazil or Taiwan. It’s difficult but a really exciting job. 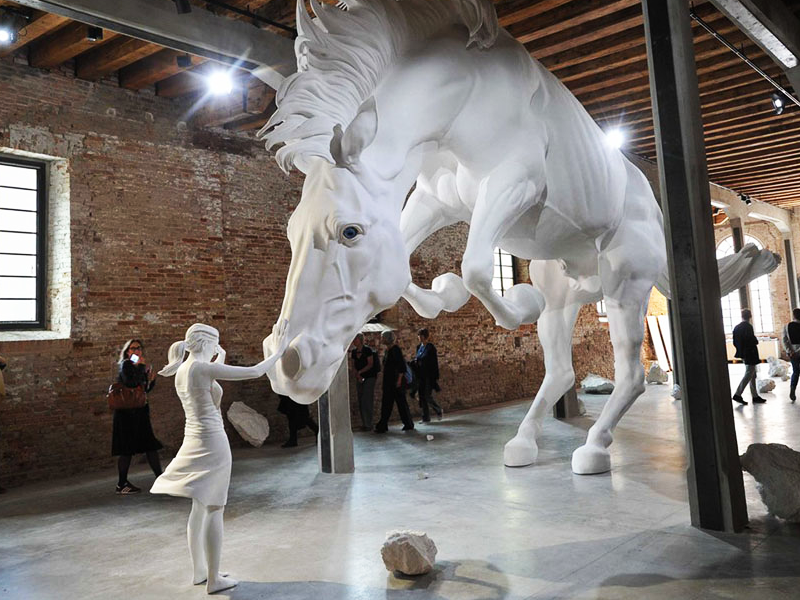 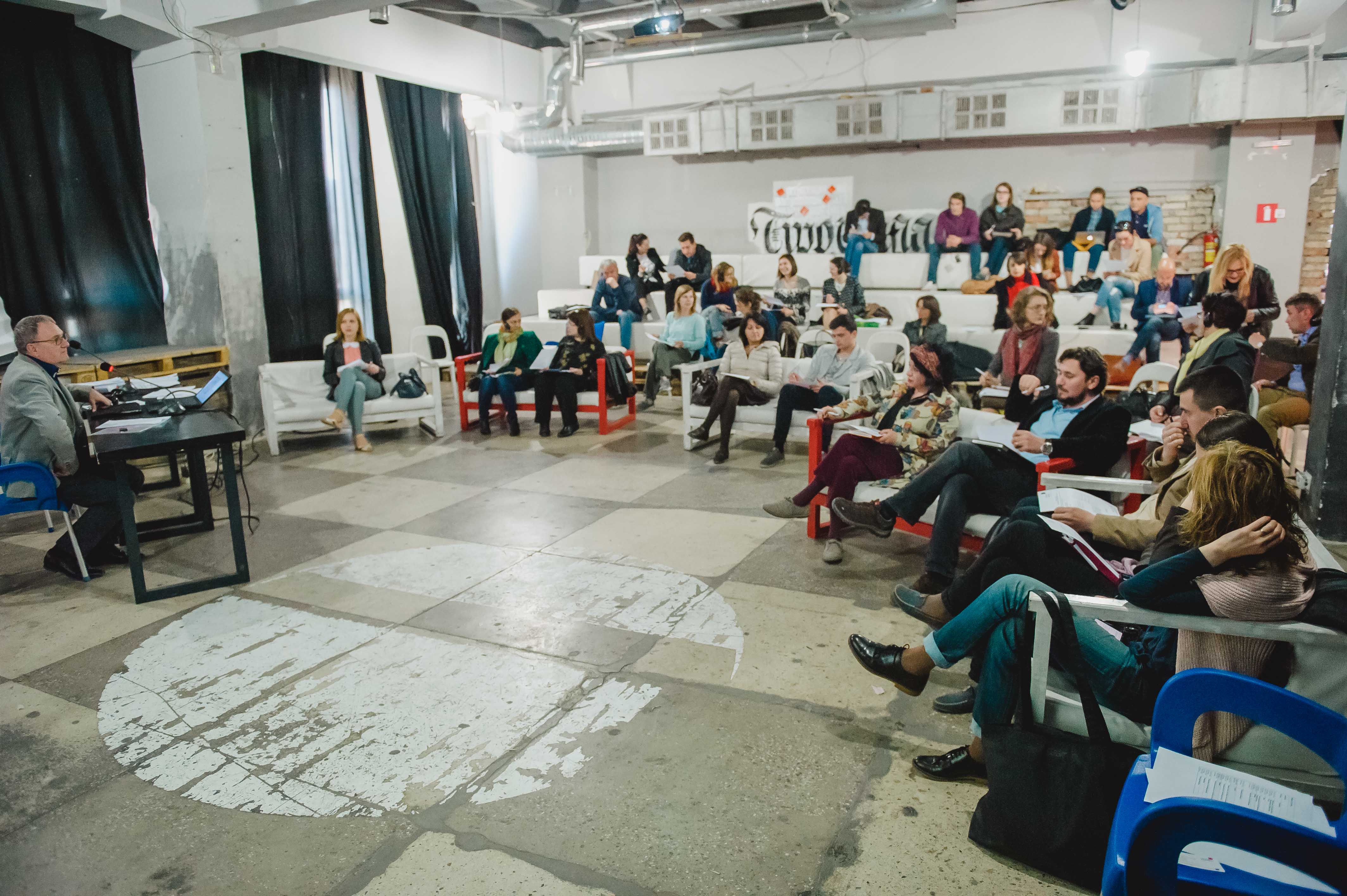 Cultural Leadership as a Way of Changing People

Key points from Toni Attard, one of the developers of Malta’s cultural policy, and Angela Stafii, psychologist and specialist in personal development 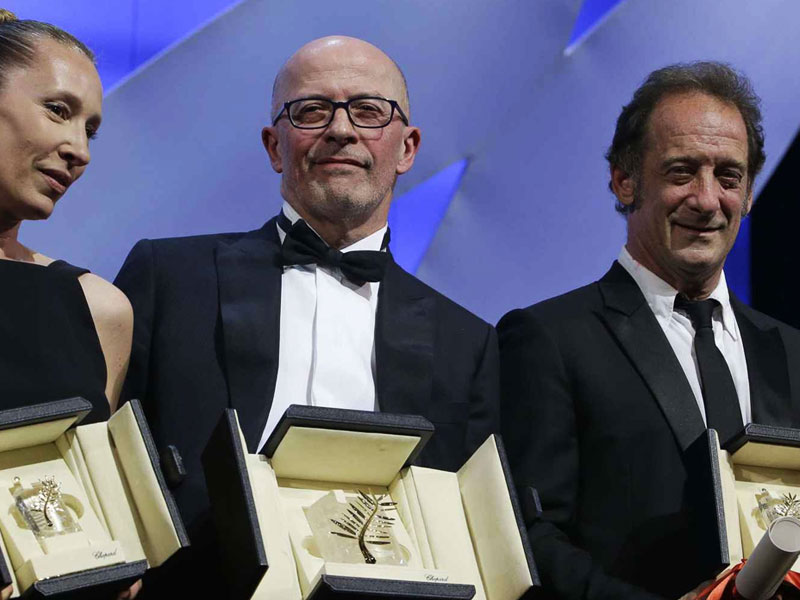 In 2015 “Creative Europe” supported a record number of films at the Cannes Film Festival – 25. Five of those received awards at the French film festival. 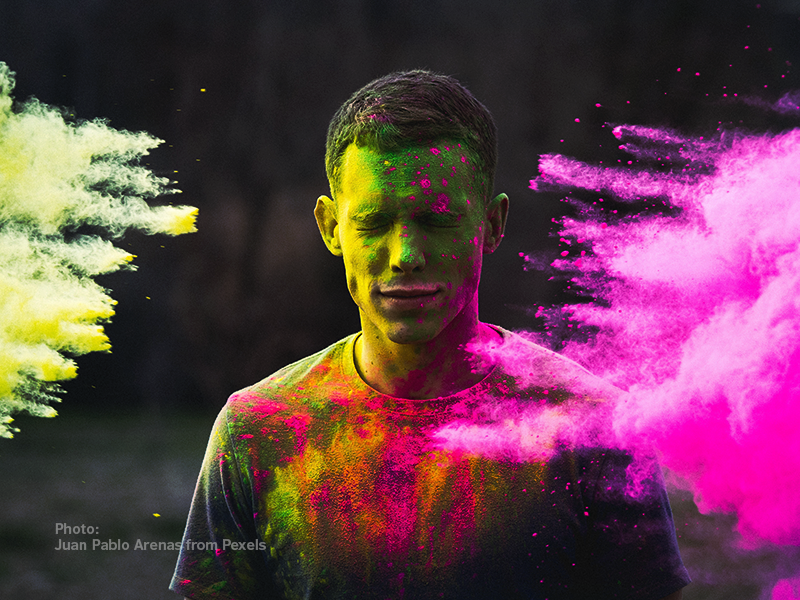 Soft Power in the Cultural Diplomacy

What is soft power, how it works in the international context and how we can measure it contribution