Back in the 2000s, the even numbers side of this street was a “poplar grove littered with construction rubbish and that brought by homeless”. The new Zybickaja began with the building of the Theological Academy and turned into Minsk’s bar mile. The controversial Broadway area of Minsk leads straight to Europe, and we suggest you take a walk there to see how the “alternative” Zybickaja looked like, how the head of the city influenced its development and what the “grandson of the Minister of Defence” was up to there.

Within the framework of the joint project with CityDog.by 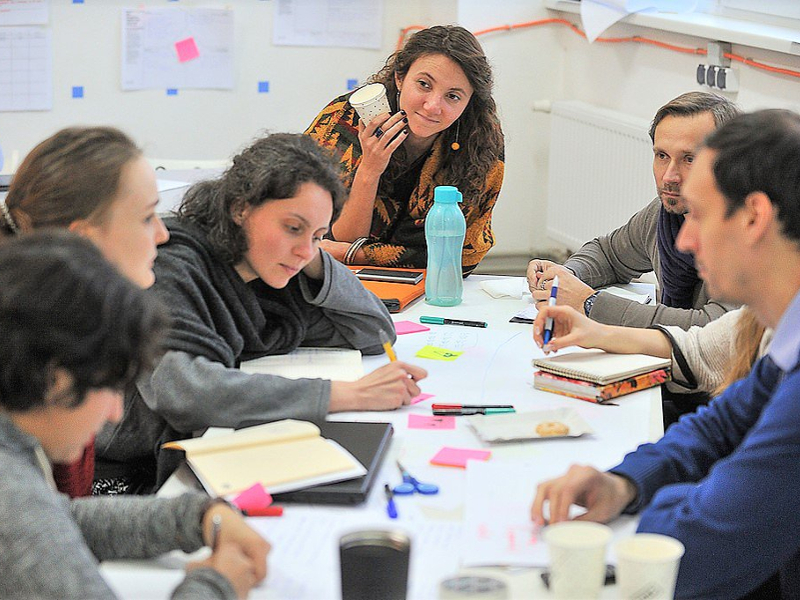 Kateryna Kravchuk, who works on The Creative Enterprise Programme with the British Council Ukraine, explains the challenges of being a creative entrepreneur in an emerging creative economy 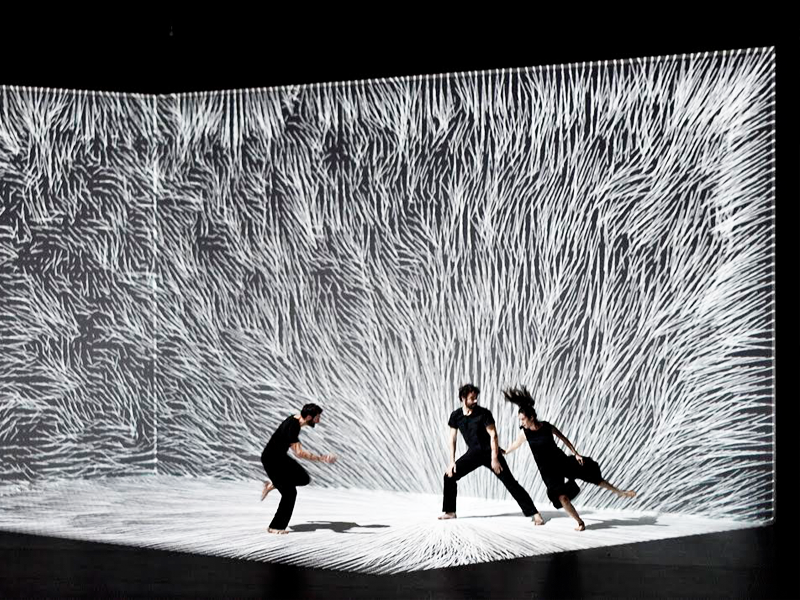 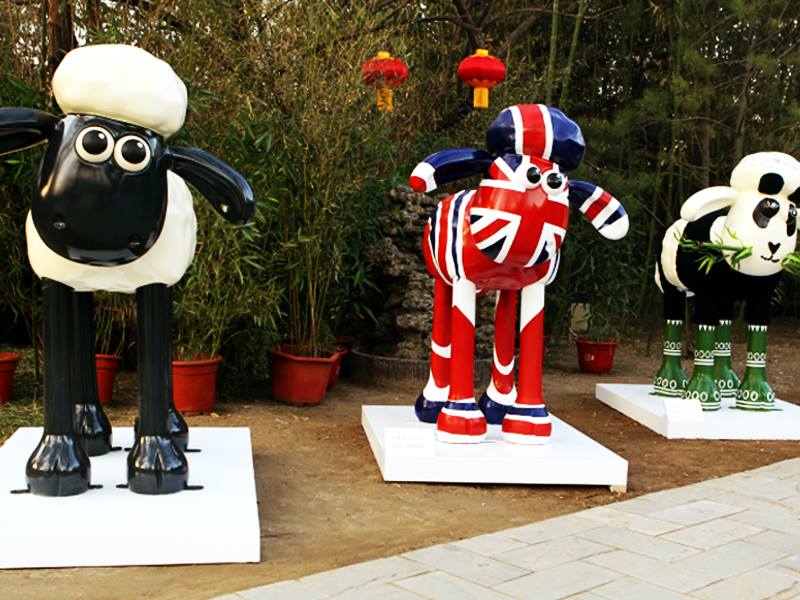 HOW THE ENGLISH ARE WINNING BY INVESTING IN CULTURE

The British found that public investment in art and culture has no equal. The sector grows each year and differs increasing productivity

What culture can do in post-conflict recovery: research

“One reason why many conflicts are so hard to solve is that they are often driven by issues of identity and culture as much as by competition over resources or social and economic grievances”, a new British Council report, The Art of Peace: The Value of C