Ava DuVernay is a lot of firsts. Among them; first African-American woman to win the Best Director Prize at Sundance Film Festival (Middle of Nowhere), first black female director to be nominated for a Golden Globe Award (Selma), and first woman of color to direct a live-action film with a budget of over $100 million (A Wrinkle in Time). Follow her Twitter account for updates on her latest projects, news about diversity in Hollywood, and to stay politically aware.

If you’re sick of Hollywood blockbusters and franchises (here’s looking at you, third-Spider–Man-remake-in-the-last-fifteen-years), Mira Nair’s production company Mirabi Films is putting out films that are arguably more interesting and definitely more diverse. Her films focus on Indian society, and her Twitter reflects her passion for inclusivity.

As a daughter of working-class immigrants, Mynette Louie knows better than anyone the infamous Hamilton line “Immigrants, we get the job done.” She is a member of the Academy of Motion Picture Arts and Sciences, the organization responsible for the Academy Awards, and she is the current president of Gamechanger Films, a company that invests in women-directed narrative features. Her Twitter is a great place to learn about and engage in intersectional feminism.

Reed Morano is known for her work as a cinematographer on films like Kill Your Darlings and The Skeleton Twins, but most recently has received critical acclaim for directing the first three episodes of Hulu’s The Handmaid’s Tale. Her Twitter is equal parts film and politics, and is definitely a place to become engaged and aware.

As is becoming increasingly common in this digital day and age, Issa Rae got her start on YouTube with a webseries called Awkward Black Girl, a series inspired by Rae’s own experiences and catapulted by an article by Leslie Pitterson pointing out the lack of black female nerd characters on screen. In addition to co-writing and starring in the HBO series Insecure(partially based on Awkward Black Girl), Issa Rae still maintains her YouTube presence, using her platform to feature content created by people of color. She is a great person to be following on all social media platforms. Her Twitter, specifically, is informative, funny, and personable.

Zombies, monsters, aliens. All things we’ve been socialized to think of as “boy” interests. Gale Anne Hurd is proving there’s no such thing. She has produced films like Aliens and The Terminator, as well as producing Fear the Walking Dead, the spinoff to AMC’s hit The Walking Dead (which she also produced). Check out her Twitter for updates on all her projects.

Tina Mabry’s first feature film Mississippi Damned earned her a spot on the
‘25 New Faces of Indie Film’ list by Filmmaker Magazine, and she’s had her hand in directing and producing episodes of Dear White People, Queen Sugar (created by Ava DuVernay), and Insecure (created by Issa Rae). A large part of her Twitter is dedicated to celebrating the work of people of color in film and television, so it’s an awesome way to be aware of all the diverse projects happening.

Independent filmmaker Mina Shum has proved to be a versatile storyteller. She’s written and directed feature films that have premiered in Sundance, Toronto, and Berlin, directed episodic television for networks like CBC, Nickelodeon, and MTV/Logo, and, as if that weren’t enough, she was also a member of an alternative rock band. Shum mainly uses her Twitter to promote her work, so you’ll get some great behind-the-scenes photos of her latest film Meditation Park, starring Grey’s Anatomy’s Sandra Oh.

Stephanie Allain began her career as a script reader and worked her way up to become Senior Vice President of Production at Columbia Pictures. She was monumentally influential in developing an African-American filmmaking community in Hollywood in the 1990s. She is a great person to be following on Twitter to engage in politics and intersectional feminism.

Nina Jacobson has been involved with films like The Chronicles of Narnia, The Sixth Sense, and the Pirates of the Caribbeanfranchise as a studio executive at Disney. After being fired from Disney (over the phone, after giving birth), Jacobson successfully established her own production company, Color Force, and went on to produce the Hunger Games franchise. She has significantly helped expand the role of women in the entertainment industry. Her Twitter is informative (bringing attention to the mistreatment of women, LGBTQ, people of color in both the film industry and society as a whole) and fun (she was sorted into Ravenclaw by Pottermore). 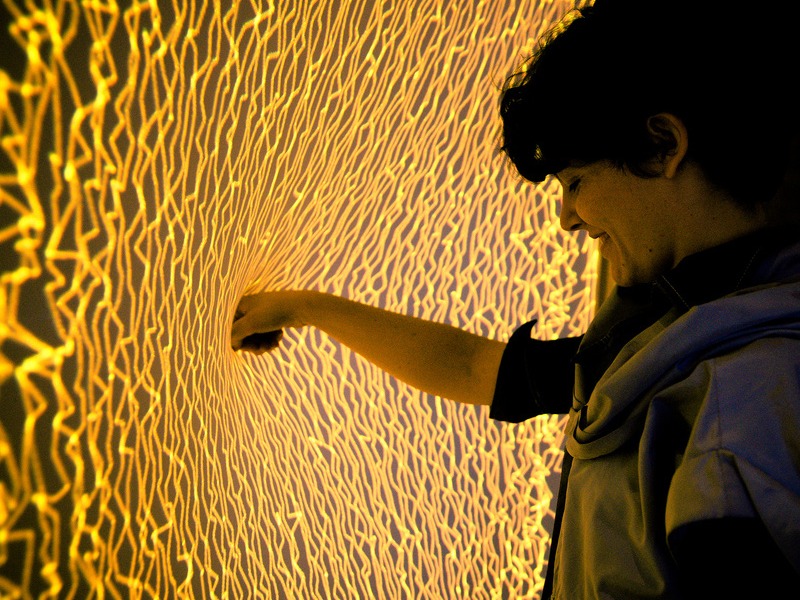 19 Recommendations for CCIs development in Georgia 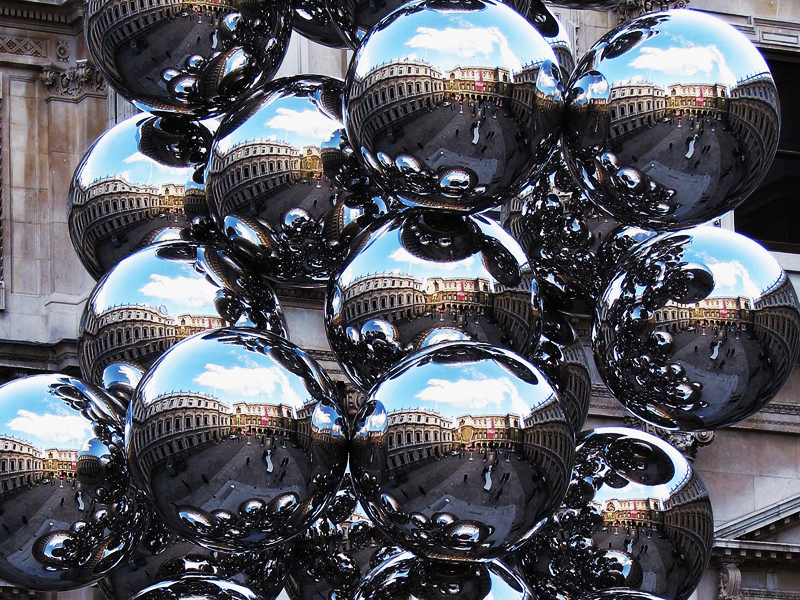 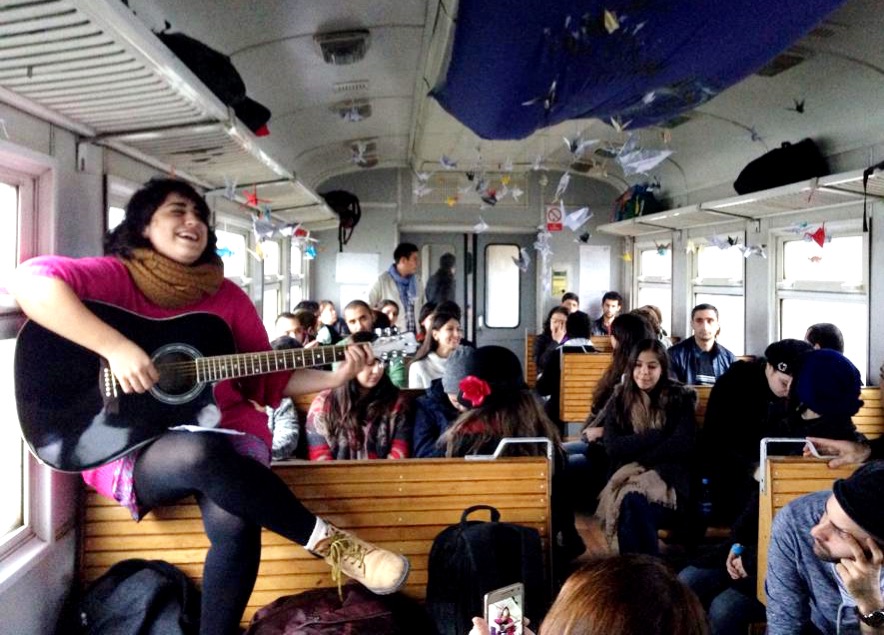 In Motion: Bringing art to train passengers in Armenia

HAYP Pop Up Gallery organized an art installation and a series of performances in the Yerevan-Gyumri train, in Armenia 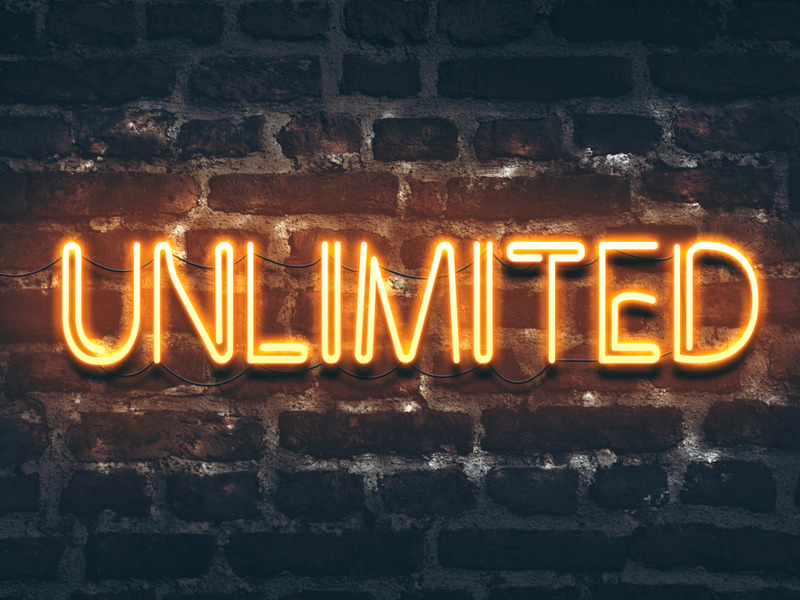