About the Buben & Baisan project

The Buben & Baisan project is a collaboration between the DJ Vlad Buben and Ales Plotka (Baisan). The project presents one of the lesser-known trends in contemporary art in Belarus. Albums of digital poetry are written in various musical and poetry genres.

The project began with Tancy z Bubnam, an art project in which DJ Vlad Buben began to collaborate with Belarusian artists from different genres. The export idea of the Tancy z Bubnam project is to tell the whole world what the enigmatic Belurusian soul is. To foreigners, the cultural life of “Europe’s last dictatorship” remains terra incognita. The participants of Tancy z Bubnam are breaking the code of silence and are actively presenting it – lyrical and contemporary.

Subsequently, Baisan and Buben released Iamb’n’Bass, the first ever album of Belarusian digital poetry (free streaming on Yandex). The digital release received worldwide distribution thanks to the collaboration between Believe Digital and the Big Buben Studio. The distribution of the album through 102 platforms covered 240 countries. An animated music video was produced for track F5 (directed by Anatoliy Kuris).

The second album, Skweee Belarus (available in free streaming), was cut in a more lyrical key and recorded in the Skweee style. The album was preceded by the release of an English language single called m.n.s.k. The LP is highly social and expands the ideas of the duet’s debut work. 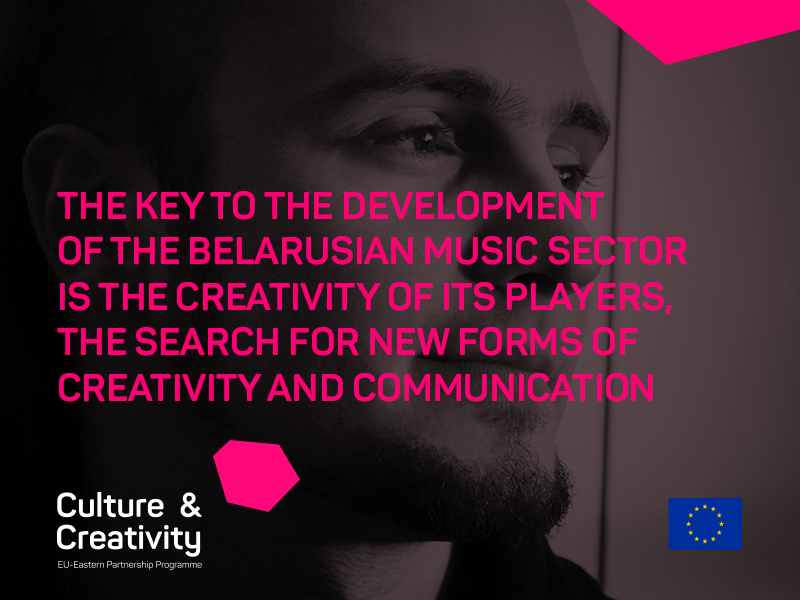 On collaboration with artists of different genres

The project is open for collaborations and can create original music accompaniment for poetry from various countries, undertake literary translations into Belarusian and record them, put forward its own verse and audio files for translation and remixing, and reinterpret the music of other authors. The project can record (both music and text) and edit over visual works. There is an unreleased artist series called Socksizm of Vlad Buben that is available for curatorial collaboration.

Some of the best examples are full-cycle projects such as the musical Vlad Buben project created especially for the Swedish StudioTotal (known here best for their teddy bear protestors) and the two albums by Baisan and Buben, which were made thanks to collaboration with the distributor Believe Digital.

On ways of developing the music sector in Belarus

Perhaps this is cliché, but the rescue of a drowning person depends largely on the person himself. Therefore, the key to the development of the Belarusian music sector is the creativity of its players, the search for new forms of creativity and communication. The cultural sector receives great support thanks to international collaboration, joint projects, which break the stereotypical views of countries regarding one another and fill in the blanks about Belarus in Europe and other parts of the world. 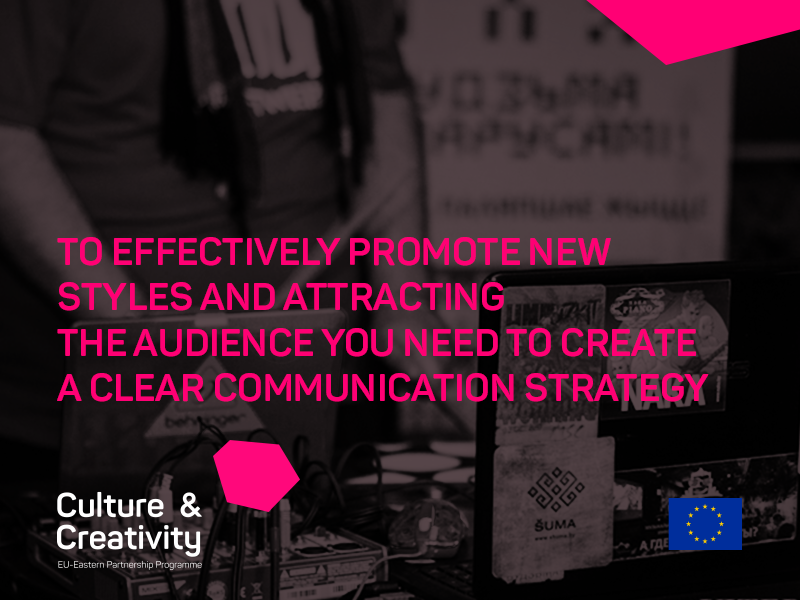 To effectively promote new styles and attract audiences, a clear communication strategy needs to be set at the centre of whose centre is found the creation of self-awareness as a self-contained media unit and the development of direct channels of communication with audiences. First and foremost, social networks.

It is important to get rid of the illusion of the all-powerful “big media”. Why waste months of talks for a couple of minutes on prime time to a wide audience for whom you’ll just be info-noise? In that time, you could create your “very own” core of viewers with whom you communicate and share creative information. It is useful and important to understand what way is convenient for your listeners to get information about your product. No, there’s no need to “bend” in the creative sense, simply ask those who are interested in you.

Many artists like to think about advocacy of cultural products and the impact of one’s product on the broad masses. It seems very important to us to first find a response and form one’s audience, then establish a constant dialogue with it. And move forward only after this has been done. No capacity = no advocacy :)

Vlad Buben is the founder of a number of musical trends and the “father” (in a good sense of the word) of the Belarusian electronic scene. He is also the creator of a TV show for the Belarusian MTV channel and a number of radio projects dedicated to electronic music. Buben’s works have been published by 58 worldwide labels, with live performances in Germany, Holland, Sweden, Belgium, Poland, Russia, Hungary, Austria and other countries. Vlad is also well known as an alternative event producer and works with a wide range of genres, from disco and techno to breakcore and industrial. In 2010, Vladislav signed a contract with the big Believe Digital distributor, which represents online the works of musicians such as Luciano, Ricardo Villalobos, Loco Dice, Bob Sinclar, Dj Cam, David Vendetta.

Baisan (Ales Plotka) is a poet, creator and coordinator of cultural projects. Winner of the Debut and the Golden Apostrophe Belarusian prizes, winner of Belarusian PEN centre award; his articles are also published in periodicals. In his cooperation with a number of Belarusian groups, he is seen as a performer, co-author, translator and style consultant. The pseudonym Baisan comes from naval sailor slang and means “countryman”, representing the author’s idea of “Belarus 2.0” (Belarusians of the world). He has published a book of poetry called “Baisan” and created Vieršnica, a symbol of gender equality in Belarus. 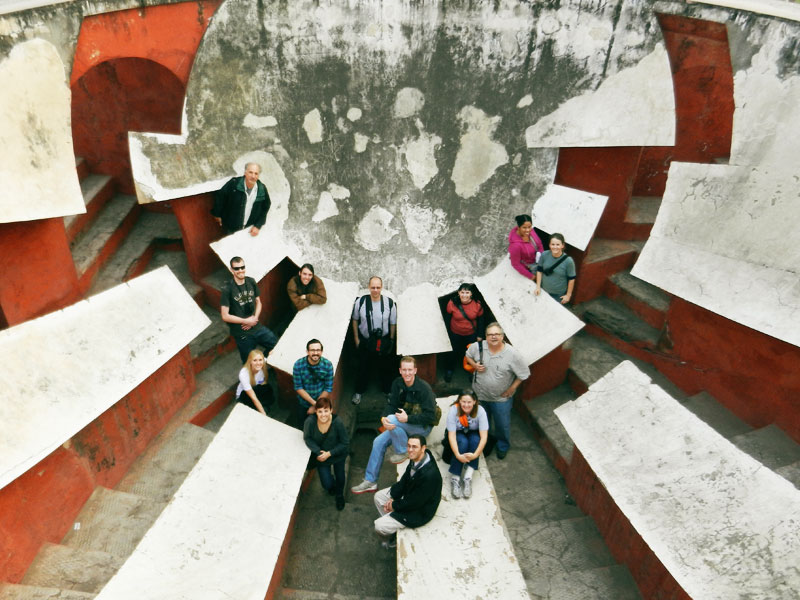 WHAT DO CULTURAL OBSERVATORIES DO?

We continue our series on cultural observatories, which are the institutions that identify and observe development trends in culture. Here we present a brief description of their objectives. 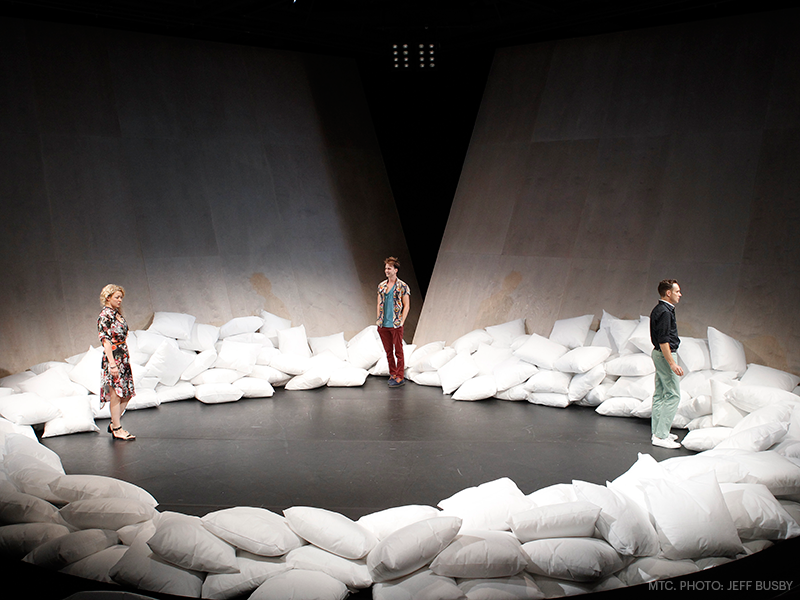 What every portfolio needs

Your online portfolio is the first place that people look to see if they want to go forward with acquiring a piece from you. That's why you should take the time to get it right 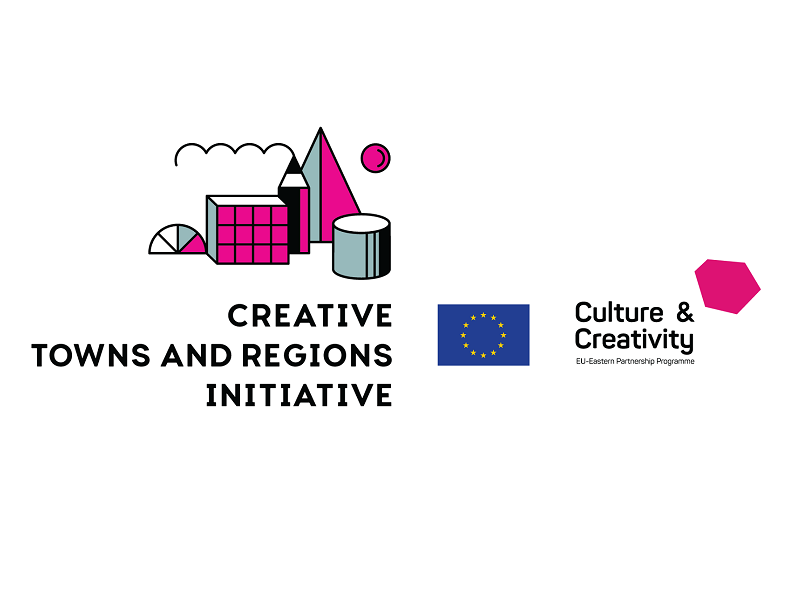 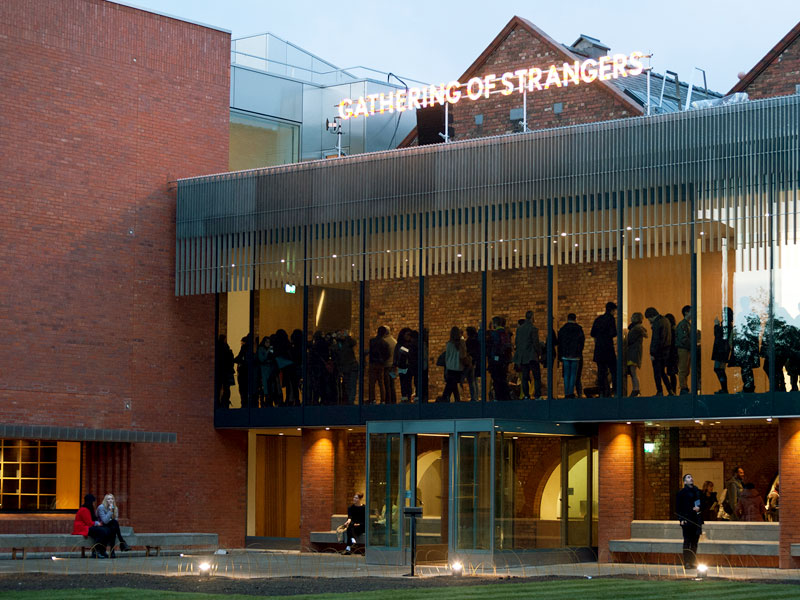 WHY MUSEUMS STRUGGLE FOR PROFESSIONAL AWARDS

Who deserves being on the museum Olympus, and is the result worth efforts?