In its native country, Candoco Dance Company—which resulted from merging the words “can do”—has been successfully operating for a quarter of a century. The company was founded in 1991 by dancers Celeste Dandeker and Adam Benjamin as a weekly dance class attended by disabled and non-disabled people who dreamed of dancing.

Dandeker herself found herself in a wheelchair following a fall. Soon, realising that great barriers stood between disabled people and the rest of the world, she began to passionately and zealously promote the ideas of inclusiveness in art, particularly in contemporary dance.

Before long, the group, having involved in its activities many professional dancers and choreographers from across the globe, turned into a professional dance company offering the public outstanding, striking and creative performances. Today, Candoco is famous not only in the UK, but the cult physically integrated theatre is highly regarded around the world. In 2012, together with British rock band Coldplay, it performed at the closing ceremony of the Paralympics in London, and in 2015 it won the UK Theatre Award for Achievement in Dance.

“The main values we adhere to are creativity and physical training, with a focus on the body and the abilities of people. We work on improving and honing the skills of our abilities, finding inspiration in each other, and constantly growing. It is our diversity and dissimilarity that are our main sources of creative inspiration,” says Stine Nilsen, the company’s artistic co-director.

From therapy to art

Dance is freedom; it opens infinite possibilities for all. Candoco treats everyone as equals, including from a medical point of view. Its dancers are equal in their performing skills, strength, dexterity, talent and artistic expression. And they reaffirm this in each of its cathartic productions, which are always full of demanding performances, almost acrobatic endurance and training, impeccable lightness and the life-affirming beauty of art.

The inclusive company’s artistic directors reject the therapeutic dimension of the work of the dancers, saying that Candoco is not therapy but true art. “We do not help anyone; we create art and raise it to the highest level. Our methods are continuous learning and perfecting our abilities on stage.” 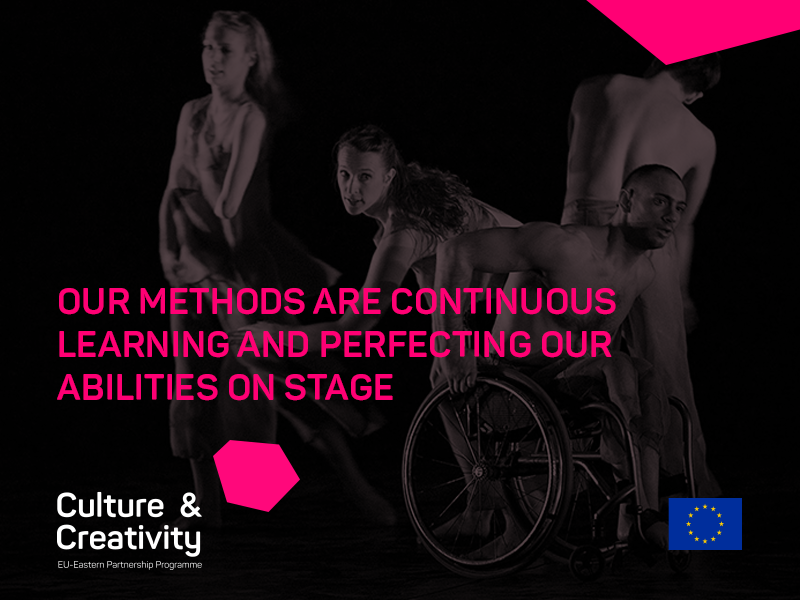 Candoco Dance Company currently consists of seven permanent dancers: Megan Armishaw and Adam Gain (UK), Joel Brown (USA), Tanja Erhart (Austria), Jason Mabana (Belgium), Laura Petay (France), and Toke Boni Strandby (Denmark). Each one of them has a personal story, but they share a goal: to show that everyone can dance, regardless of his or her physical abilities.

The company is constantly growing, conducting professional training sessions and workshops, collaborating with colleagues and interested people from other countries. And despite many difficulties, including employment in an inclusive project and occasionally negative perceptions from audiences to disabled artists performing on stage, the theatre has remained, over its 25 years, faithful to its motto: “Whatever we do, we need to do brilliantly!”

According to 2017 data, there are between 125,000 and 130,000 disabled persons in Georgia. Whereas only a few years ago, disabled people were stigmatised and rarely included in the country’s cultural and social life, the situation today has gradually improved.

“We have to inspire disabled people to believe in themselves and their own abilities. And only then will they have the desire and motivation to get involved in the country’s cultural activities. Thus, many barriers will be removed in our country. As for the state, it is willing to support this group of people in every way: both to hear them out and to fund their proposals and projects,” says Shota Maglakelidze, an adviser to the chairman of the Georgian Parliament’s Education, Science and Culture Committee.

After the company’s first performance in Tbilisi in 2013, the Georgian audience was so impressed by the work of the inclusive dance theatre that the Wheelchair Dance Sports Federation was soon founded in Georgia’s capital. Today, this troupe operates successfully in the country, winning prizes in professional competitions abroad. This year, the Federation plans to be reborn as the Inclusive Dance Theatre, which would not only attract disabled people to contemporary dance but also share this art form with the rest of the world. And this is only the beginning. 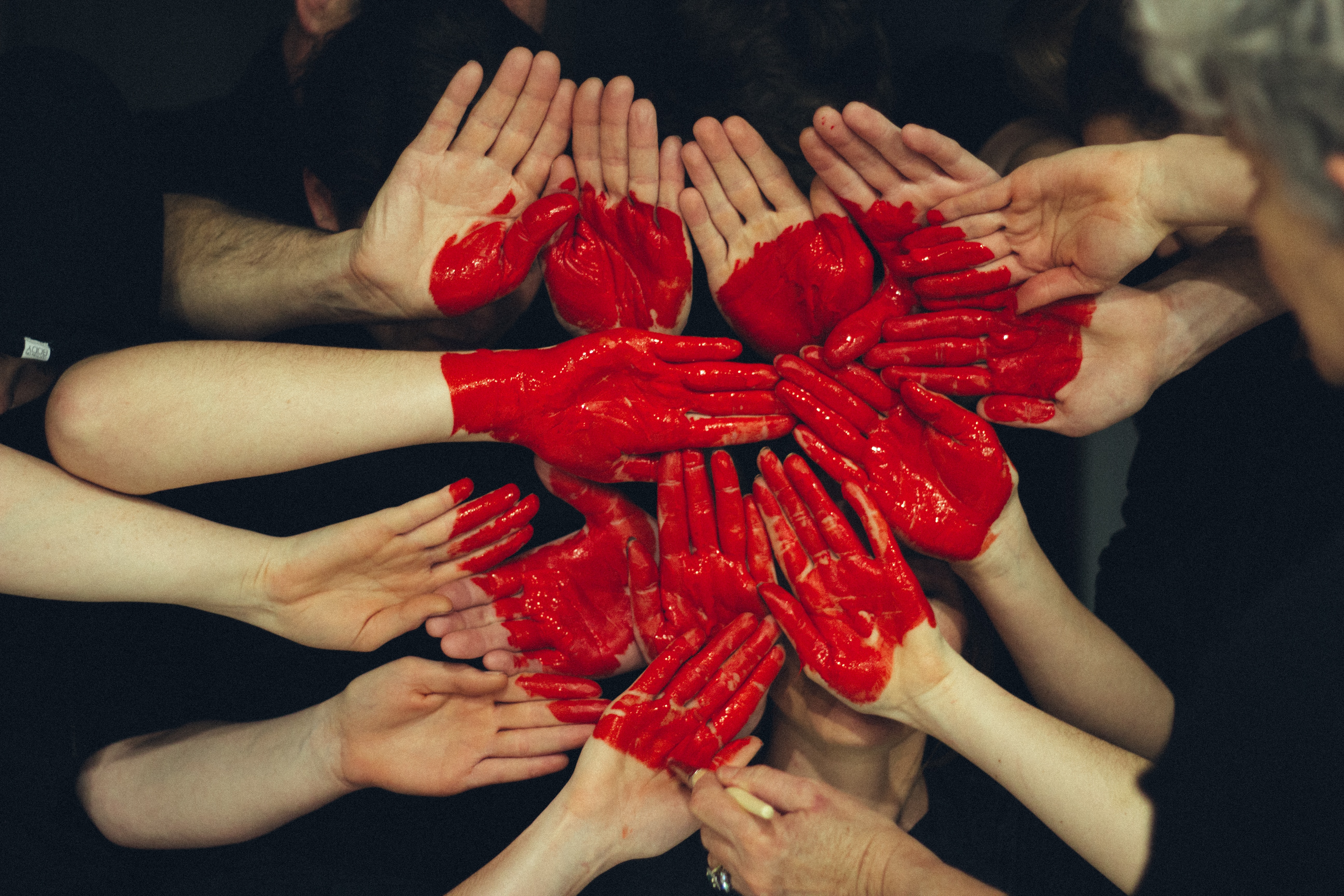 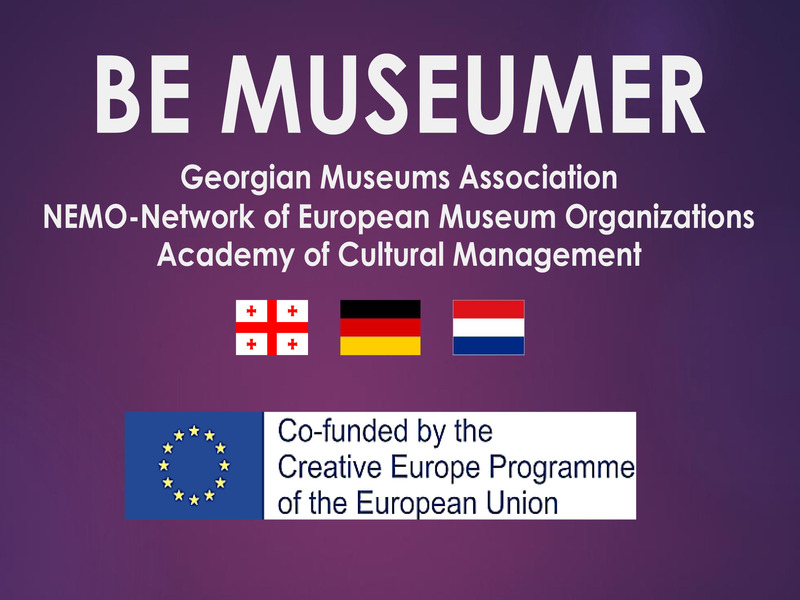 BE MUSEUMER: International Training on Museum Education for Museumers from Georgia, Armenia and Azerbaijan

UPD: The 1st training within the BE MUSEUMER International Training Programme will be organized in Tbilisi from 27th February to 1st March 2019 and will be devoted to Museum Education issues 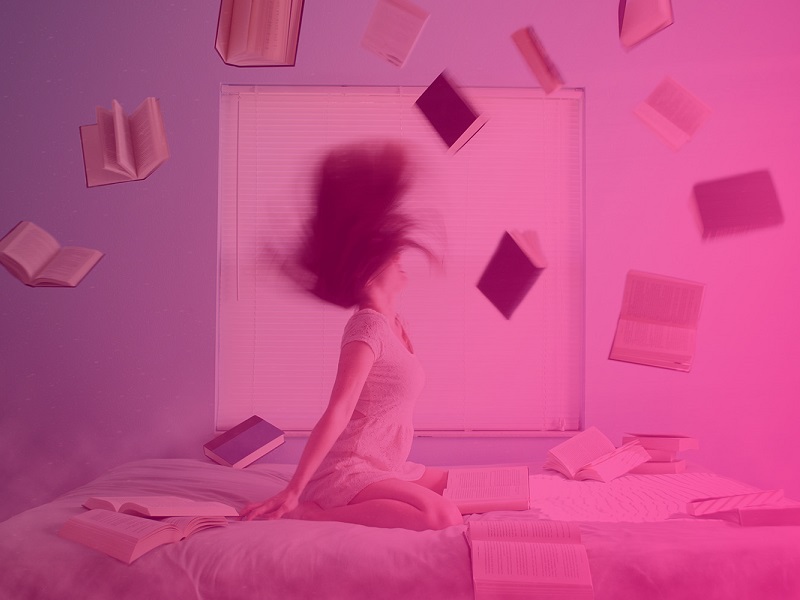 How do you make sure that your concept for a cultural project will interest the audience? Can a creative idea be turned into a business in Ukraine? What can international cooperation offer cultural institutions, and where can you find potential partners? 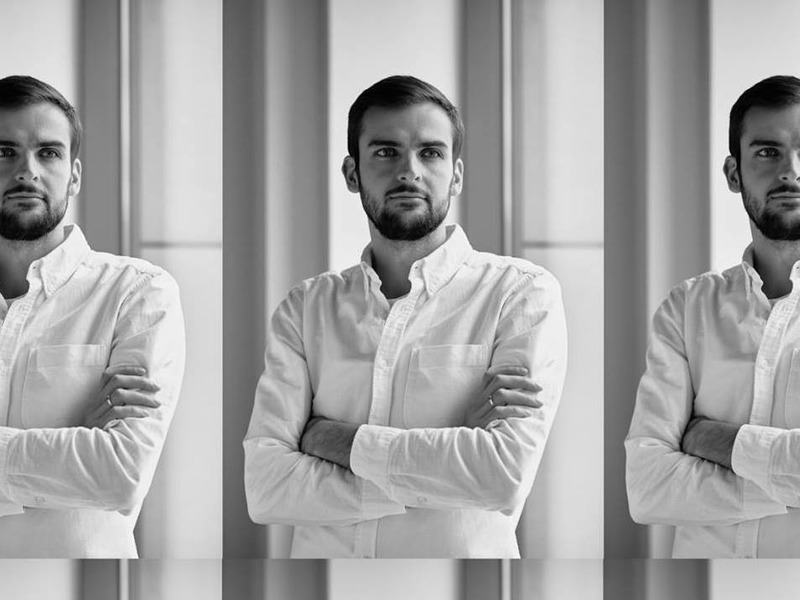 Pavlo Bilodid, Head of the Culture and Creativity Association, spoke about the main directions of the organization's activities