Cultural relations play an important role in cooperation between countries. But the different perception of its value causes many problems such as misunderstanding or even conflicts. For example, the British Council and the German Goethe Institute made a report, which showed that cultural interaction is perceived as:

That’s why cultural relations organisations should communicate their goals clearly, and manage expectations across cultural boundaries to avoid raising false hopes. They should consider how best to agree on their mutual interests with local partners, particularly in political environments not conducive to their activities. When projects are locally inspired and led, value is maximised for users. Financial stability is necessary for civil society organisations, and it is important to avoid creating unrealistic funding expectations. Providing follow-up support and also ensuring the sustainability of newly established networks increases the value cultural relations activities can provide. Finally, mutuality and reciprocity towards partners and beneficiaries, but also local staff, is an essential aspect of successful cultural exchange.

Cultural relations may not reduce conflicts directly, but can contribute to doing so by:

Dialogue can result in deeper trust yet does not resolve conflict unless properly managed. A ‘dialogue between cultures’ may work best if cultural relations organisations have an ingrained ‘culture of dialogue’. They can then support productive dialogue between groups within states and with the states themselves.

The provision of secure places can enable sustainable dialogue to flourish and partnerships to develop that, in the long term, could help to reduce conflict.

The opening up of spaces of dialogue between conflicted groups may be a ‘good enough’ achievement, especially when dialogue is well managed. Such bridge-building between opposing factions is especially fruitful when goals can be clearly communicated and shared.

Cultural relations can help promote the development of the independent cultural sector and civil society projects, in particular when they offer avenues for expression and open up new opportunities for users. The case studies reveal that such projects work best when they are locally initiated, user-centred and involve locals at each stage of development.

However, it has been found that many organizations involved in cultural activities in countries with economies in transition face several challenges that they should try to solve:

For example, Britain’s imperial history in Egypt looms large in the public imagination and nurtures fears of neo-colonial domination by large organisations like the British Council among some cultural actors, especially activists.

The visibility of foreign cultural relations organisations is limited

Invisibility is a bonus for activists and those working in the cultural underground who are at risk from state surveillance, violence or imprisonment. But greater visibility is eagerly desired among artists and organisations who are able to work out in the open 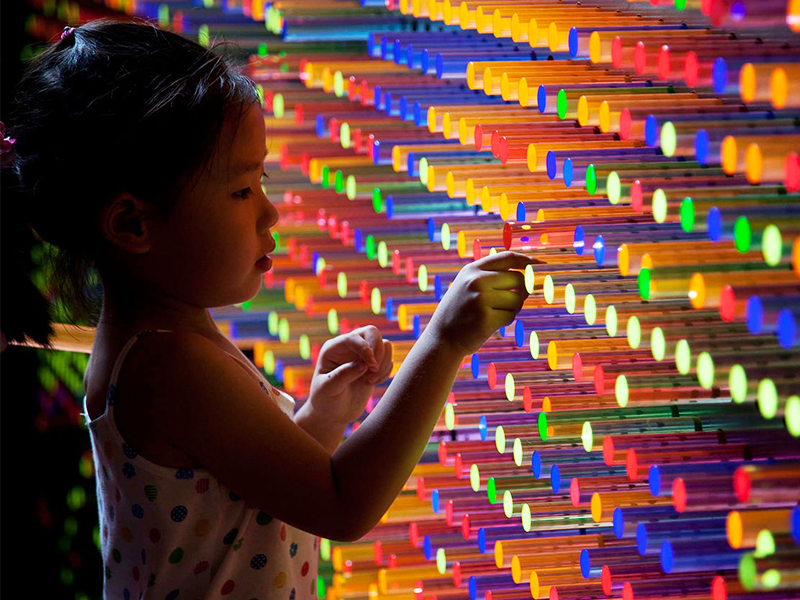 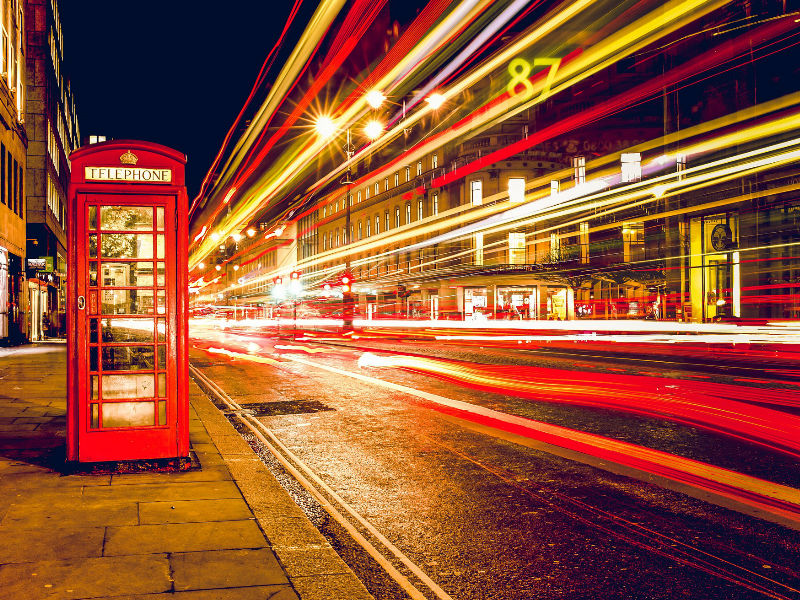 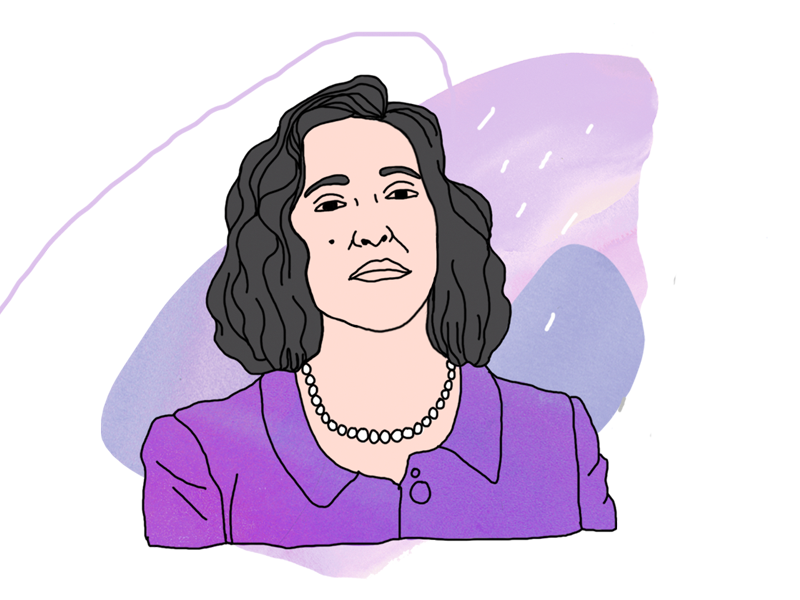 Maya Jaggi: «Art is an important way of seeing yourself in someone else’s shoes»