Before looking for funding, we need to develop a financial plan. The financial manager must determine how much the project needs, what is the planned ratio, own contribution, management potential, maximum spending, variable costs, etc.

You have to understand that from cultural projects you will not earn money, you even risk investing your own money. For example, at the third edition we did not have any financial support from outside because I could not convince economic agents to sponsor cultural activity due to the lack of confidence and the poor success of previous editions.

So you need to have a dose of madness, and believe in the project and be realistic because the hard part comes after the project is approved.

In 2017, when I initiated the project for the 2018 cultural projects grant, I assumed the risk that 30,000,000 Lei grant would not reach our account for various reasons and causes. The funding scheme is created in such a way, so you have to make the investment with your own money and then receive this grant. That is why the manager has to dimension his investment according to the real capacity of the project to bear these costs. Including, you should consider your own contribution that is mandatory, at least 30% of your eligible expenses. To win you have to lose.

How do we get support

Some of the financial difficulties I coped with, was the method of awarding the grant by the Ministry of Education, Culture and Research. In the Government Decision on the way of financing from the state budget there is an article where it is stated that "Allocations are granted in installments according to the contract. According to the contract, the last installment being 20% ​​of the value of the contract and is granted only after the end of the activity and the presentation of the supporting documents ".

In fact, the signing of the public procurement contract was quite different, without the right and possibility to negotiate the award procedure. The contract was sent for signing and not for negotiation, so I had to cover all the project's expenses in full. We invested 39,500 Lei in the project. This amount of money has not been returned yet. Therefore, an advantage would be to set up funding steps with governmental organizations. No one wants a very nice cultural project with state grants to turn into an unwanted financial incident.

I read somewhere that "one Euro invested in an event brings four Euros to the community budget". Local authorities still do not fully take this opportunity. Unfortunately, there are other "interests", although the young generation is struggling to promote such events.

The goal is not to inspire, but to find the necessary solutions

Creativity needs to be developed through active search. I used hundreds of newspapers, Google, I went to the library, I was asking a specialist in the field because my goal is not to find ideas or inspire me, but to find the exact solution I was looking for.

However, the worst method of directing public artistic activity is the theatrical, because it requires hundreds of costumes, props, scenic decor and hundreds of actors involved in setting up a real night show.

This is the method I used for the last two editions. We managed to gather more than 3000 spectators in Soroca Fortress.

The secret of success is simple: hard work for nine months. In fact, the success is due to those who participated in managing the project: over 85 dancers, 58 professional actors, 28 singers, nine directors, three writers, six designers, one painter and professionals in the art of speech, art, acting, musicians, makeup and choreography. We were all part of a real "mechanism" that created this show.

Besides the success of the project, of course, there is also a small list of failures. Based on them we make conclusions, observations and find solutions to solve them, avoid them in the future.

The biggest failure of the project was the division of time. When you assign time to artistic shows, please find out how much time a team, band or ensemble needs, because some guests can afford a longer duration than previously agreed, so you risk losing some of your audience and debugging other performances.

Another major mistake I have made is the monitoring of the repertoire. For example, a Romanian ensemble came up with some inappropriate songs for the theme and the profile of the concert. It is good for the director to concretize the genre and theme of each artistic number.

Reforms in the field are needed

For today's society, this profession remains a paradigm, not everyone, including those from the leadership of cultural organizations, understand the need for cultural management. This is certainly the main reason for standardizing the methods of conducting festivals, concerts and other cultural activities in the Republic of Moldova. The reason for these standards is that no system reforms have been done in Moldova since the communist period. There are also authorities and even cultured people who reject the idea that cultural management is a profession that overlaps a cultural specialization with a pragmatic managerial and administrative preparation. 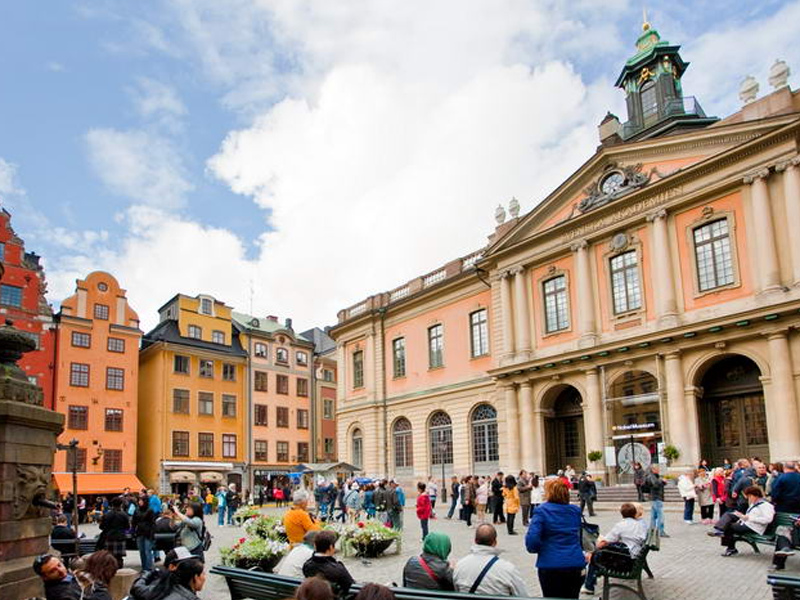 RECEIVE A GRANT FROM THE SWEDISH AGENCY SIDA

Entrepreneurs from Ukraine, Belarus, Republic of Moldova and Georgia are invited to collaborate with the Innovation against Poverty programme 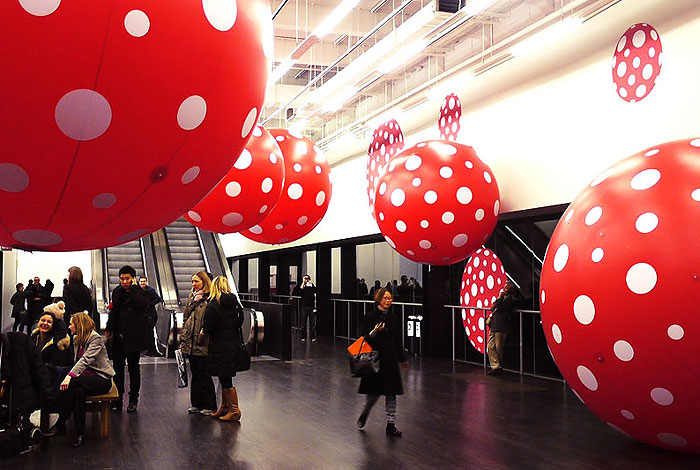 A FANTASTIC SECTOR OF THE BRITISH ECONOMY

According to recent assessments, the country’s creative industry may be considered an embodiment of success. 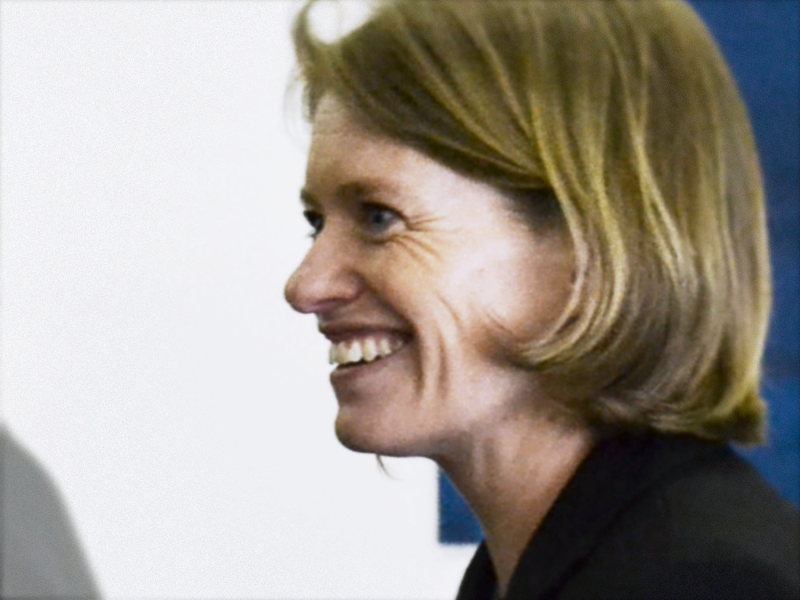 Siobhan Warrington: Oral Testimonies Are Not Just Stories; They Are Knowledge about Specific Issues

Siobhan Warrington is a British expert on oral history and oral testimony, and the director of Oral Testimony Works, a community interest company. She talked about what oral testimony is and how these personal accounts can be applied in the cultural secto 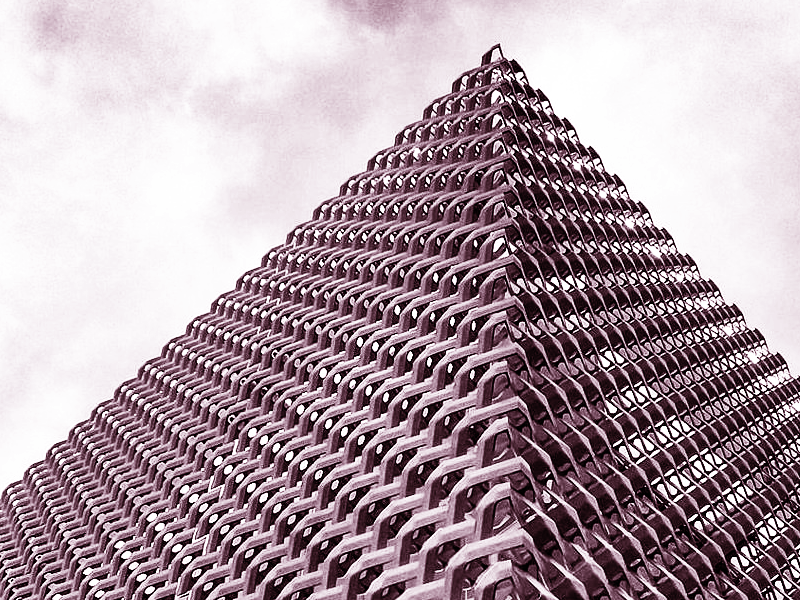