I asked myself in September 2016, “When is this war going to end?” At first, it was just a question in search of an answer; I wanted to understand what steps we as a society were going to take next, where we would go, what direction the county would pursue?

Thinking about it for a while, I began to feel that there was no answer to be had yet in the collective consciousness. I talked to people whose opinions I value and yet saw that even those who were deeply engaged with the problem weren’t ready to say. All I came away with from that line of questioning were some rhetorical generalities with no practical end.

I was looking for ways to demonstrate this issue so that citizens would examine it and translate their conclusions into public consciousness. I looked at photos of the structures at the front that had been hit by shells and added an inscription: WHEN THE WAR IS OVER. But neither as a declaration nor a question because there’s still so much uncertainty surrounding the situation. What will bring us there – to the end? What kind of people will we be when we get there? Will there be any kind of reconciliation, repentance, forgiveness, rage, offense…. Will the “sun shine down on us” and, since history shows us that all things are relative, will we be able to apply a full stop to the end of the phrase and move on from there? How will we be able to say that, overall, the war is over?

And that’s where my project concept was born – about what will be once the war has ended. During January 2017 I was embedded with a combat operations unit in the Donbas and there photographed the bombed out buildings with the phrase WHEN WAR IS OVER projected onto them. I shot thirteen locations over ten days, and then in September showed this work during GOGOLFEST 2017. Ihor Manko curated the project, showing it in a bomb shelter. This year the project has made it onto the Photo Kyiv shortlist in the photodocumentary category.

This project helped me reach a conclusion, if only a personal one. First off, to resolve any conflict or misunderstanding, dialogue is necessary, and additionally, those engaged in the conflict need to have the desire for this dialogue. For this to happen it’s not required for each side to sacrifice its principles. On the contrary, the knowledge of these differences allows us to get around our misunderstandings and form a foundation for dialogue based on the acknowledgement that the individual and his well-being is of the highest value. 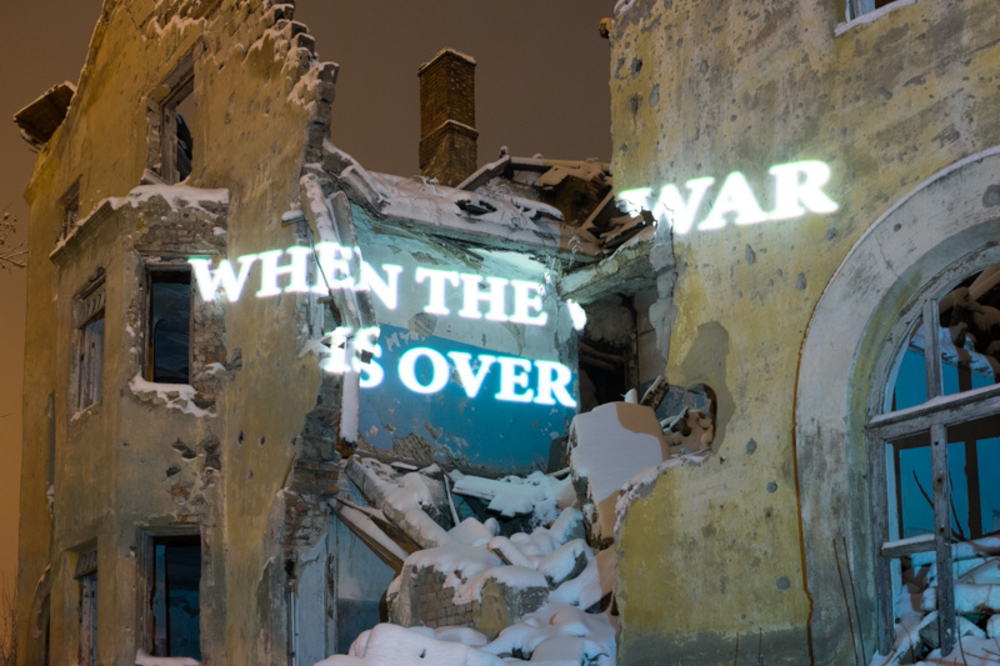 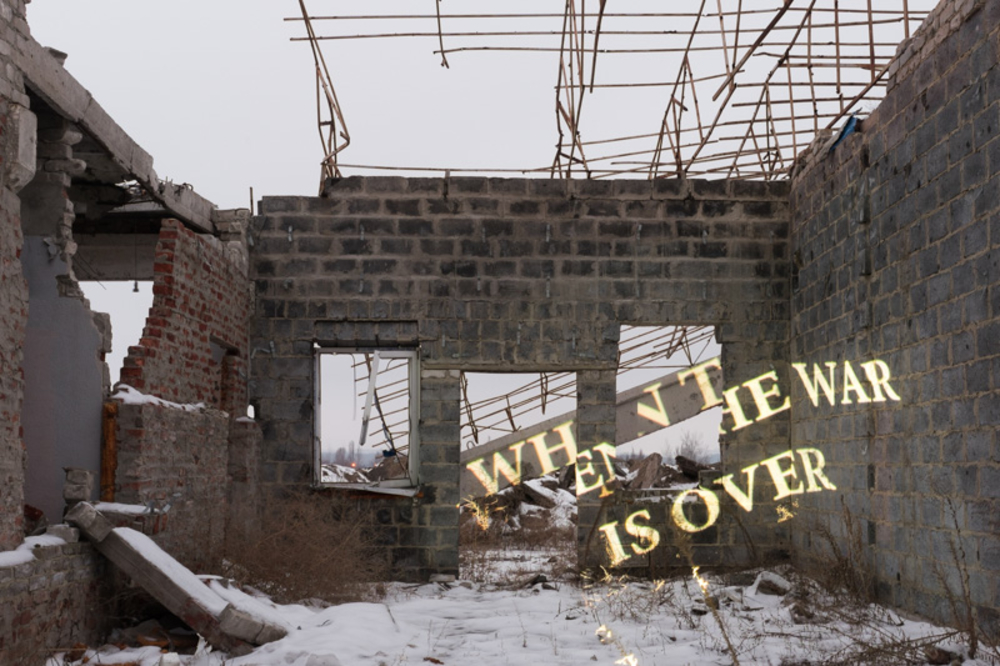 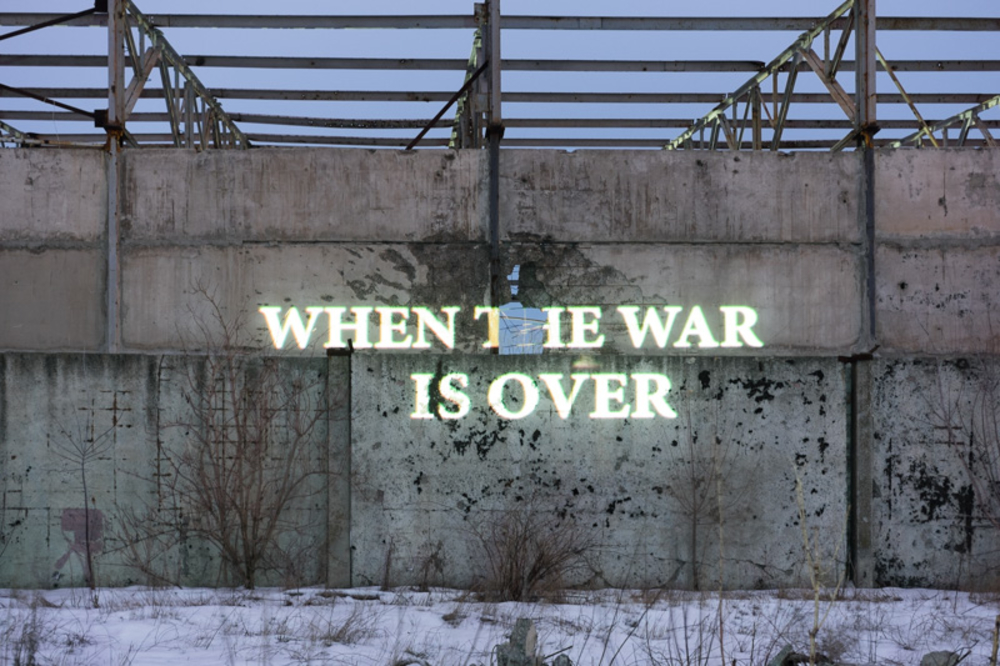 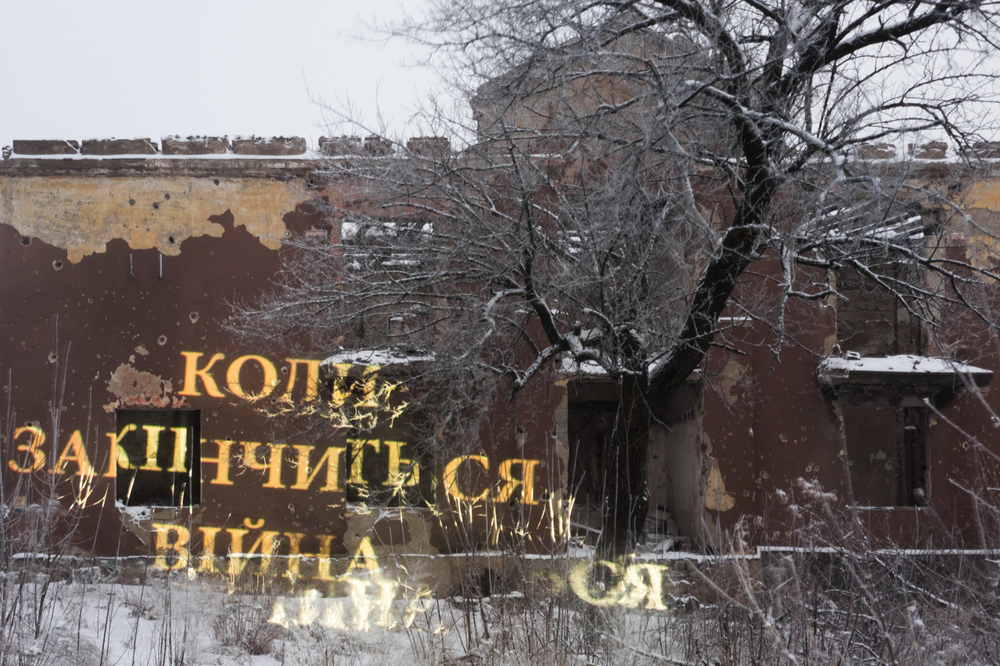 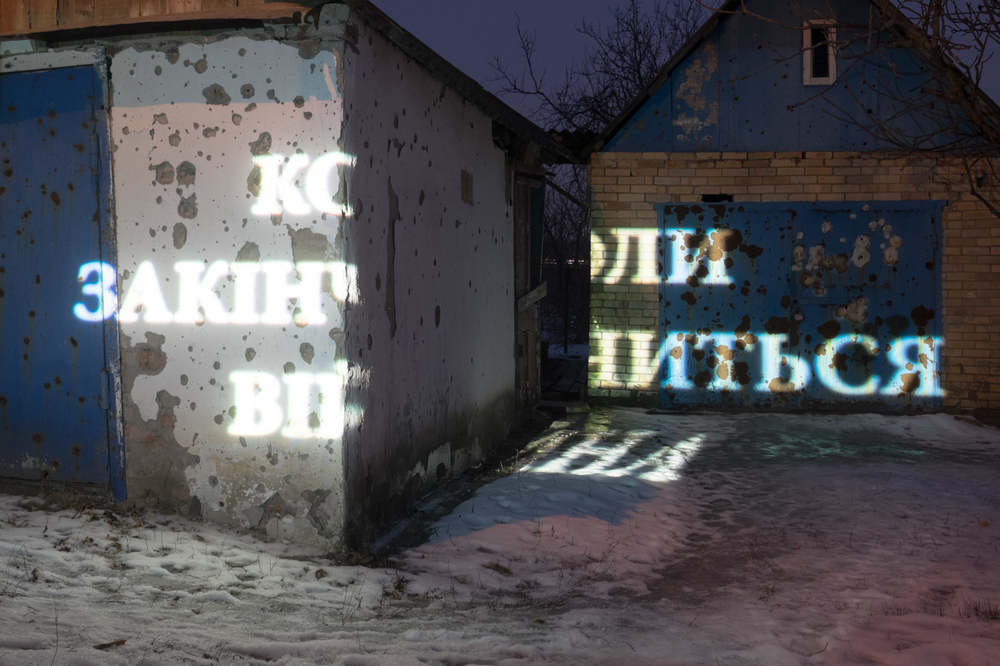 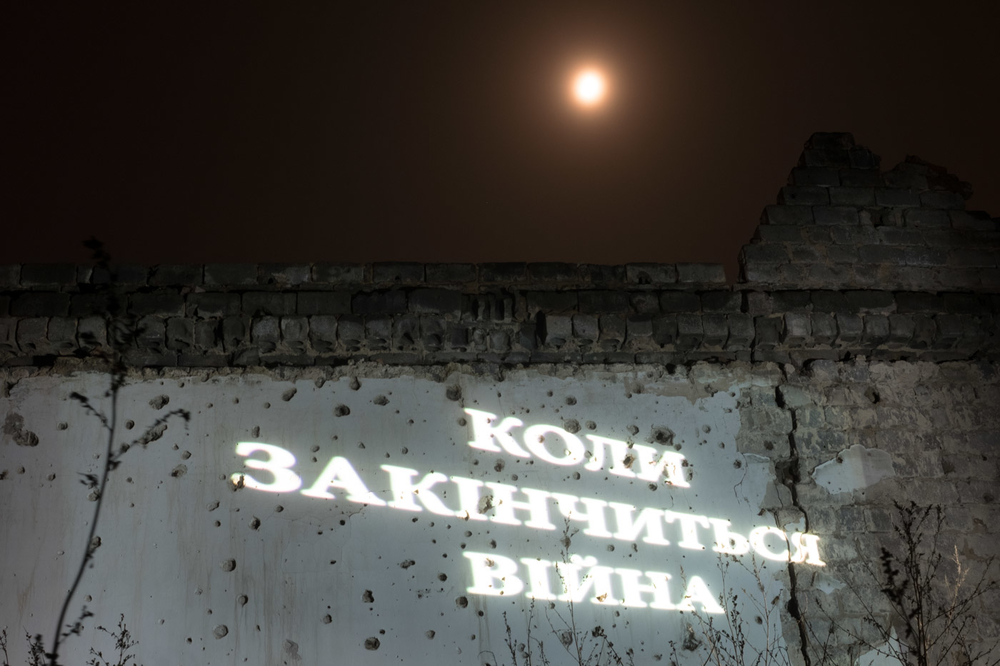 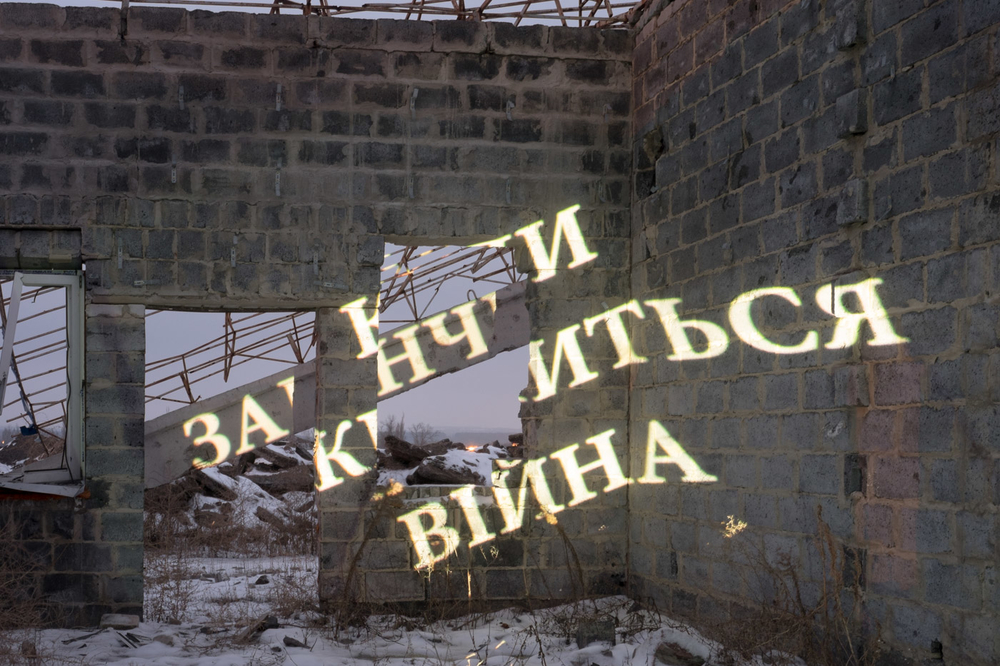 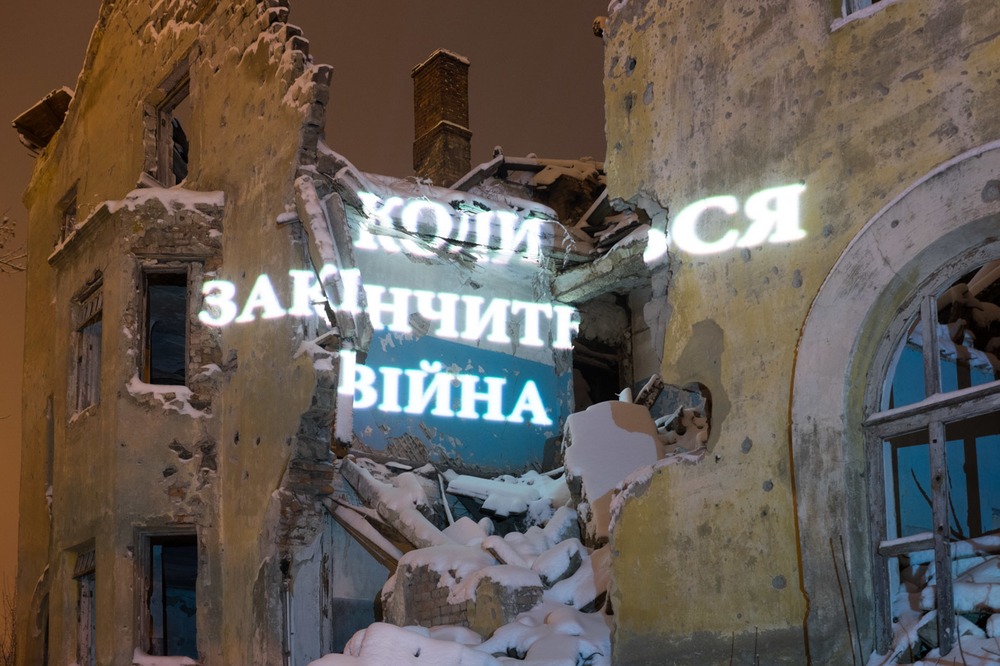 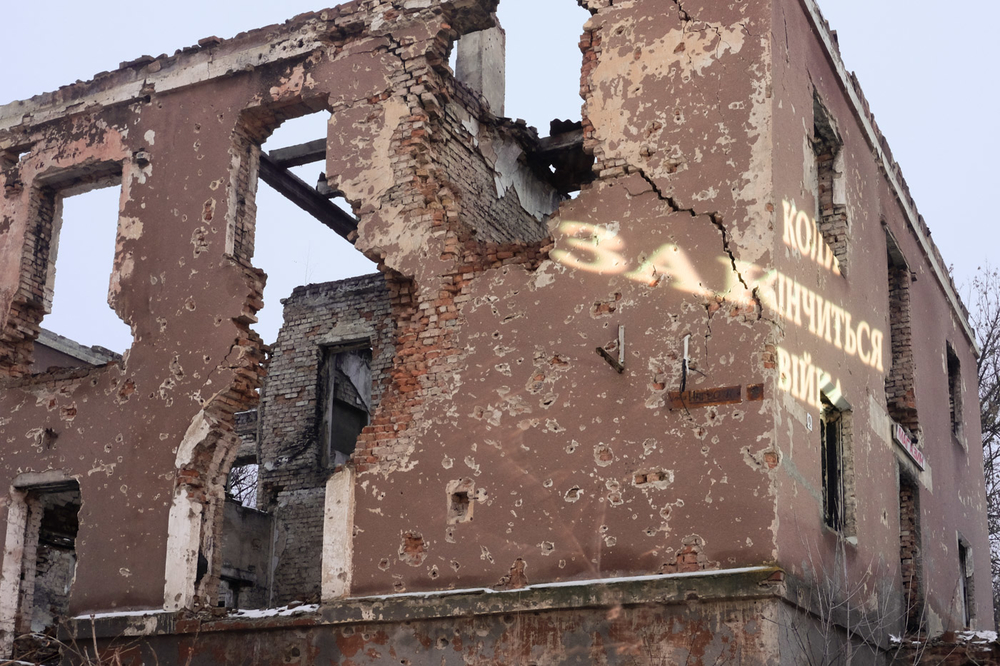 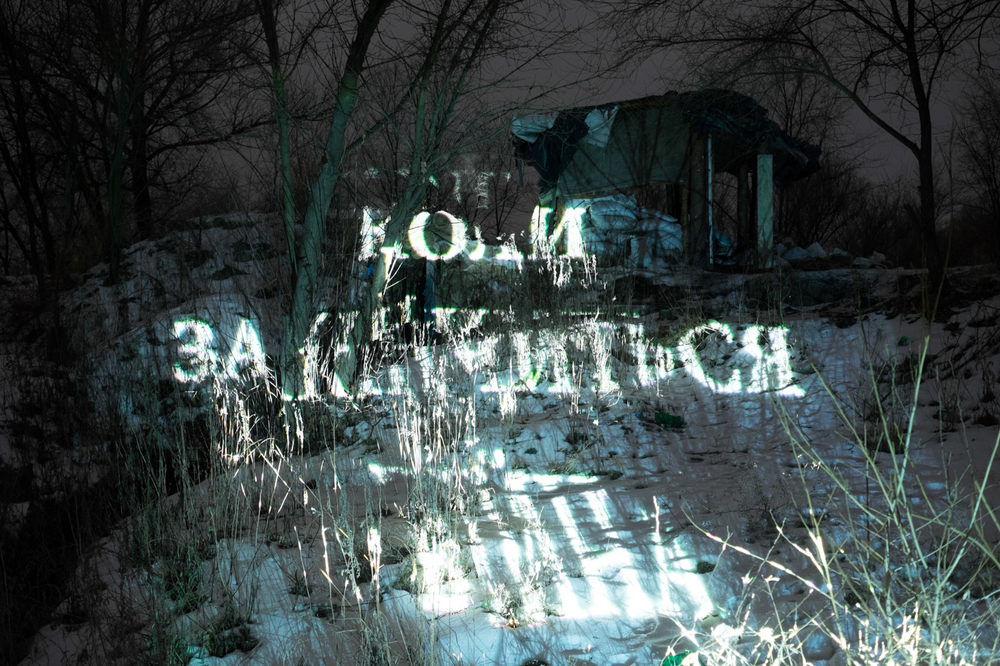 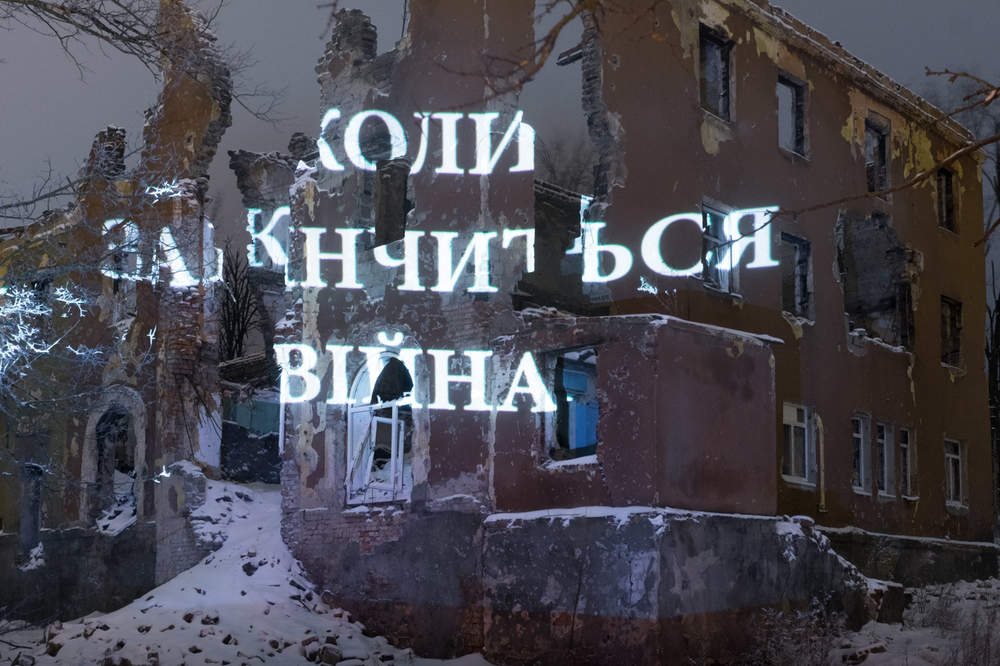 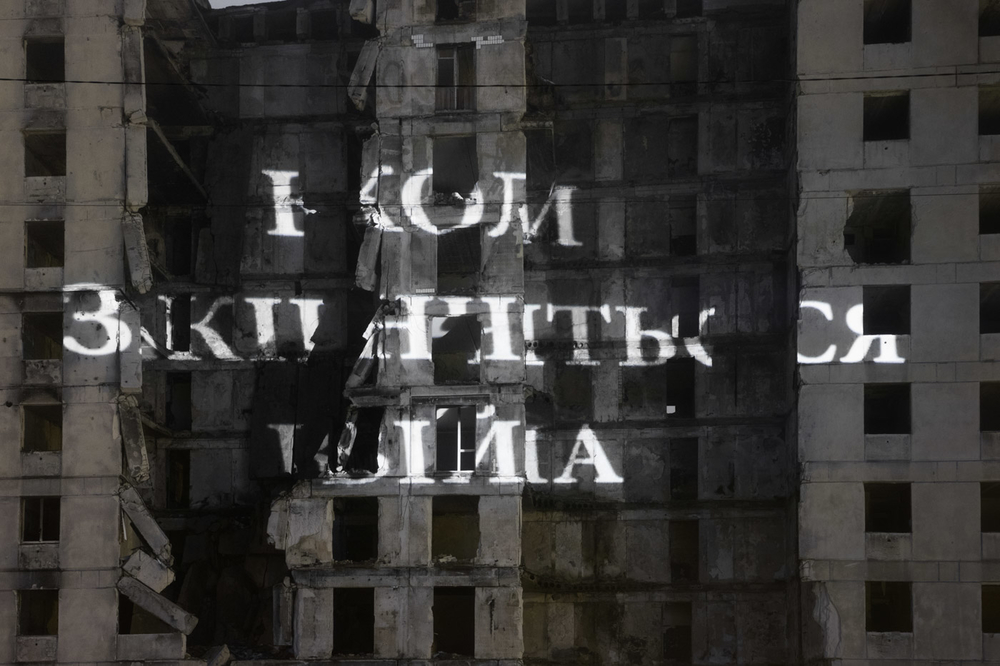 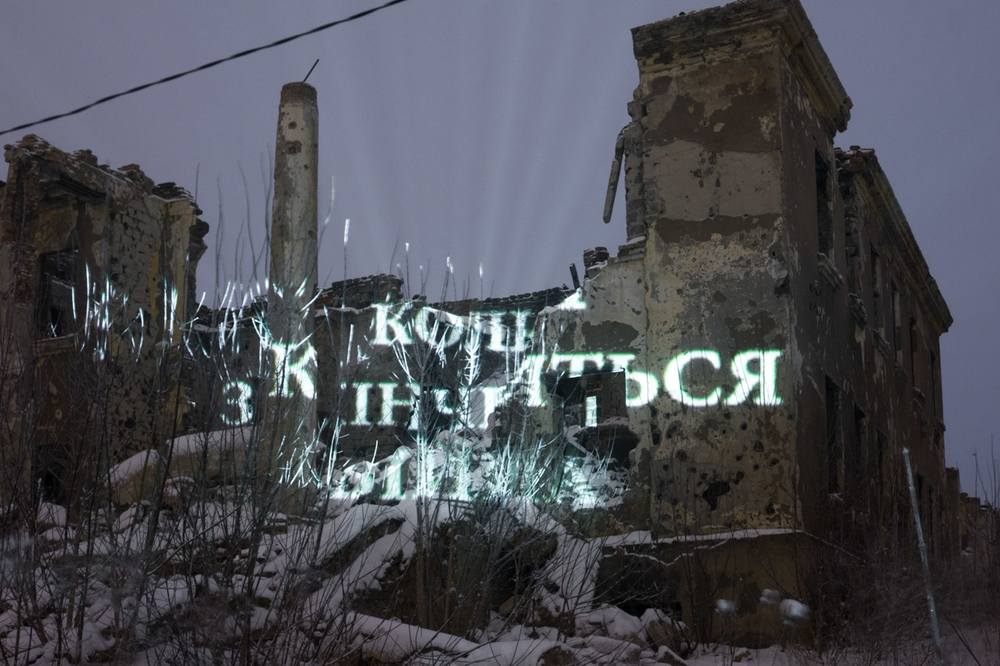 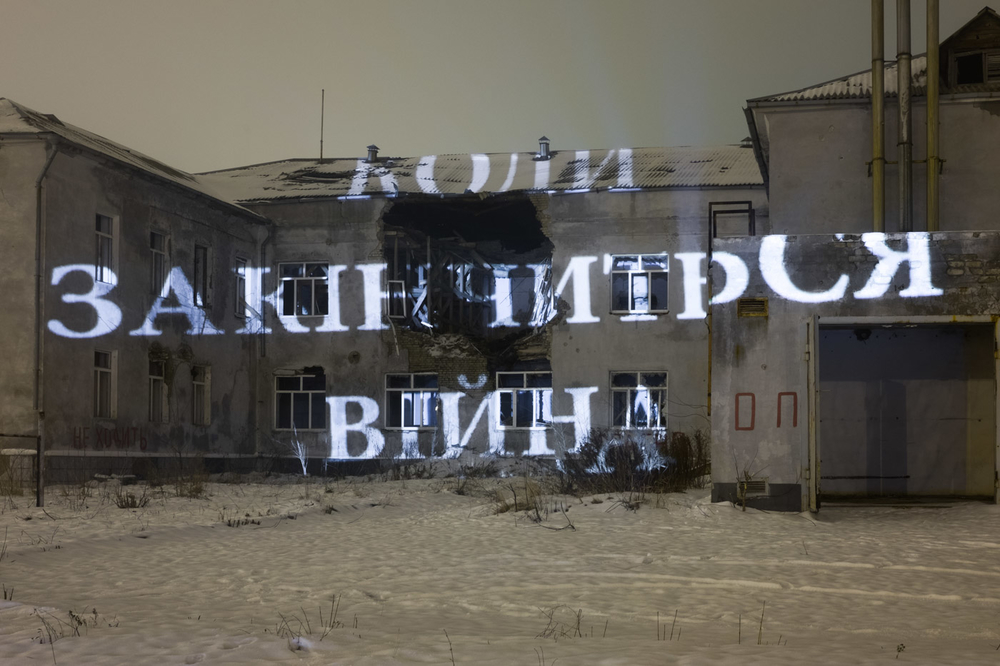 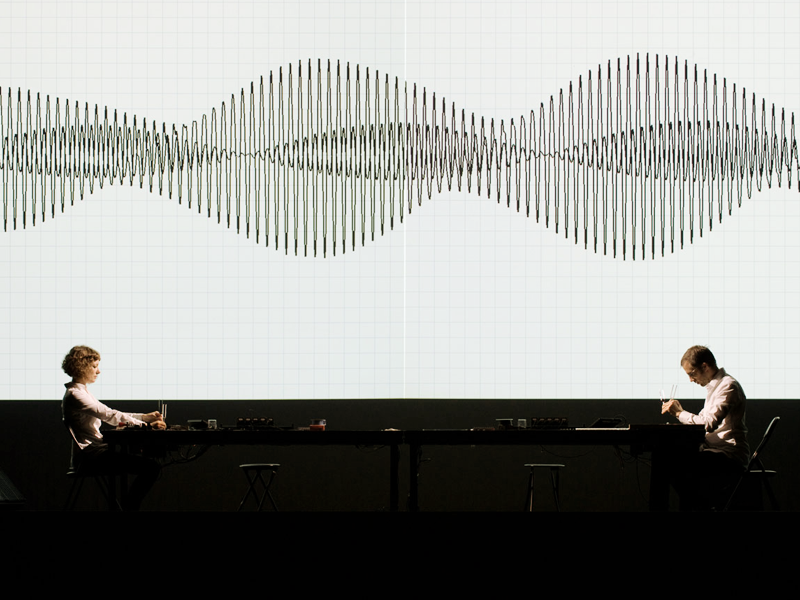 Performing Arts in the Republic of Moldova: Challenges and Reforms

The facilitator and critic Iulia Popovici deeply analysed the problems and opportunities of the performing arts sector in the Republic of Moldova: theatres, dance companies, opera and philharmonics 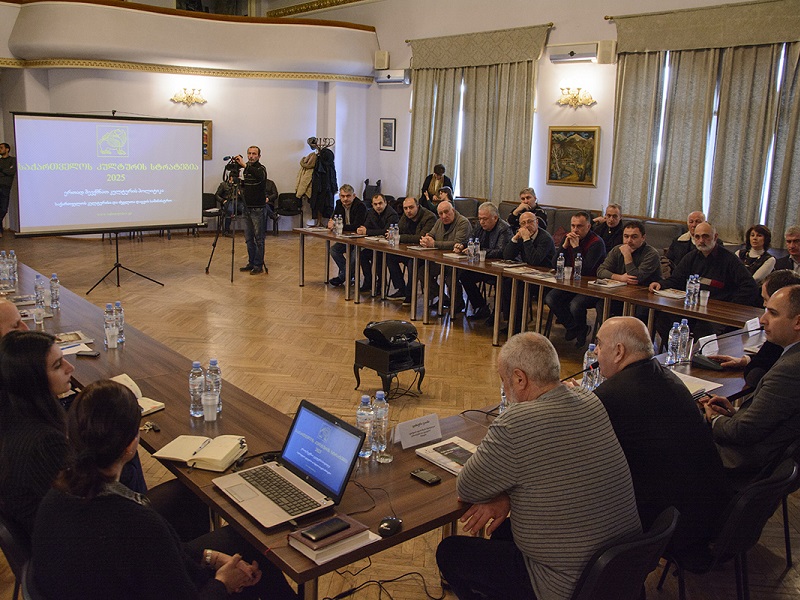 Zviad Mchedlishvili, facilitator of the consultations on Cultural Strategy, is sharing his experience of developing the strategy. 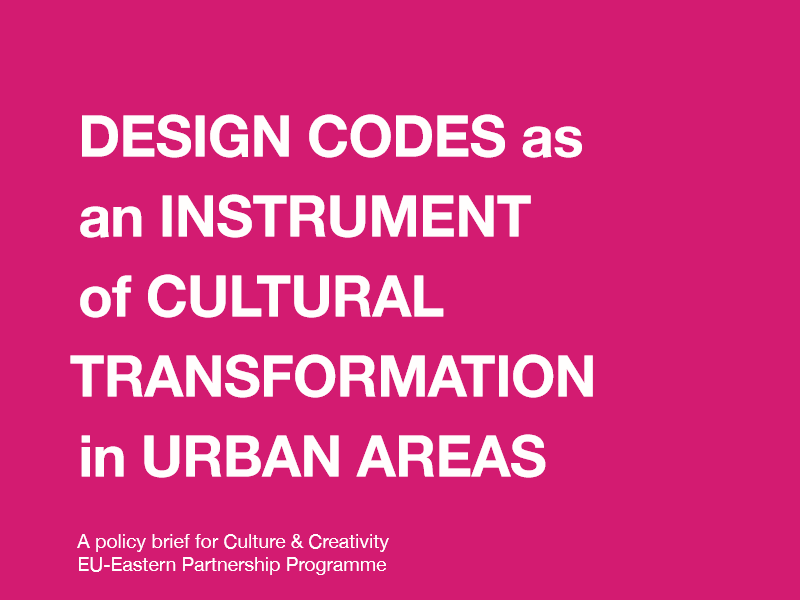 DESIGN CODES as an INSTRUMENT of CULTURAL TRANSFORMATION in URBAN AREAS 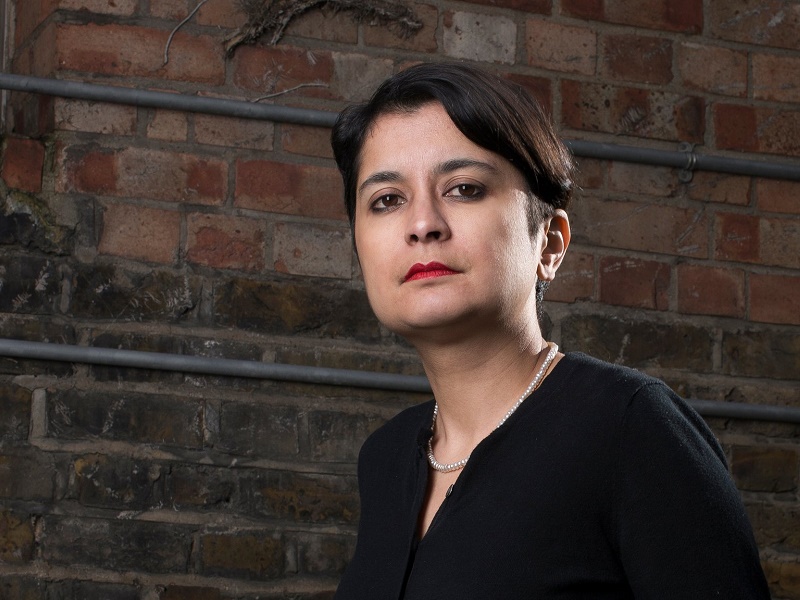 Yasmin Khan highlights the key points from a recent event where power, patriarchy and gender politics were taken on