Flexibility and Persistence of Vision

There are many good ideas in the world but that doesn’t mean that they will all work. Once you have a great idea, you need to test it. The thought that you have the best idea in the world and everybody else is wrong if they disagree is arrogant. Listen to what people have to say. Listen, absorb and adapt.

Test your idea with your friends, people you have worked with in the past, and especially family members. They might not understand the concept or have some harsh opinions. They may not always be right. But be honest to yourself. If your idea does not stand up against all of that, then you need to modify it. The best ideas are the ones, which can be flexible.

If you think about the world of small business, 30% of all small businesses start as one thing and within twelve months they evolve into something else. This is because the market defines what and how they should be. I think it’s the same with creative ideas.

Let me give you an example. My background is in TV and radio drama. I have managed a number of different drama series on TV and radio for the BBC based in East European countries. It sounds simple, right?  Drama uses fiction to help people going through difficult times understand the moral maze that they are living through in a way that’s not possible in news and documentary reporting. We did the first one in Russia. The BBC worked in collaboration with Radio Russia and we developed a programme called "Дом7 Подъезд 4”.

The British Government was interested in funding the idea of the drama series, but at the time we had a right of centre party in power and they wanted the themes to focus on how to develop small business. When the UK government changed to a left of centre party two years later, their priorities changed to alleviating poverty and supporting social care party. So we had to make the necessary changes by developing new story lines, adding new characters and killing off one or two old characters. The key thing is the following; If you have an idea you need to make sure the economic model is flexible. In our case the economic model was not the capacity building of Russian journalists and sound engineers etc. The economic model was story lines. When the UK funding ended the drama continued for several years on its own using this model of selling storylines.  It had over 1,500 episode.

Also ask yourself what are the new trends.  If you are looking for external funding, what is the main issue that donors are interested in right now.  If at that moment people are really excited about IT and creativity, you should think to add that component to your project. You need to probe and find out what donors are looking for, which trend is popular or will become popular soon.

Stick with what you know

You should evaluate your skills; what are you good at?

Look at some online courses on acquiring some project management skills, proposal writing, finance, marketing, do your research, find out what you are good at. Be honest and rigorous with yourself and about your abilities. If you don’t feel comfortable with accounting or pitching ideas to strangers or speaking in public, find the right people who can do those things for you. You need friends who can support you in areas where your skills are not sufficient. Being honest with yourself and testing your skills will only improve your project.

As part of the “EU-EaP Culture and Creativity” Programme, I work in six countries and Armenia is one of them. Although these countries share common heritage, each has taken a different path of development. In many of these countries there is a popular misconception by the sector and the public that cultural projects don’t have wide support outside.

Would you find a bus driver who is enthusiastic about culture? Actually she probably is, she just doesn’t recognize how culture is being defined in modern society. She will probably listen to music, read a newspaper, play video games, go on holiday, love eating food, buys clothes, dream of building an extension at home and have pictures on her walls. She consumes culture daily. We all are culture consumers.

There is a huge communication issue on what is culture about and how people are engaged in it. People still see culture as an elitist sphere of high arts and they don’t recognise that culture also includes everyday products.

It needs to be understood that culture matters. It is important for the bus driver and it is also important for the nation. Countries are defined by their culture, but they also have to communicate that wider, promote itself more regionally and internationally and do this by employing contemporary interpretations of its deep culture. Reinvent yourself. Tell to the world and other people how exciting it is to be in your country and have something to say that has a global value. 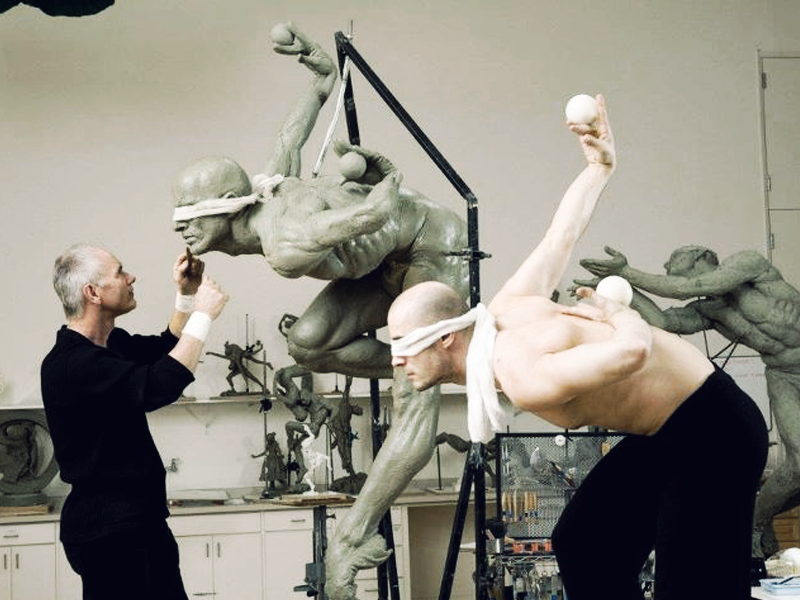 Museums and Migration: A New Approach in Building Communities

Jasper Visser, an international change agent, published the transcript of his speech at the 2016 European Registrars Conference 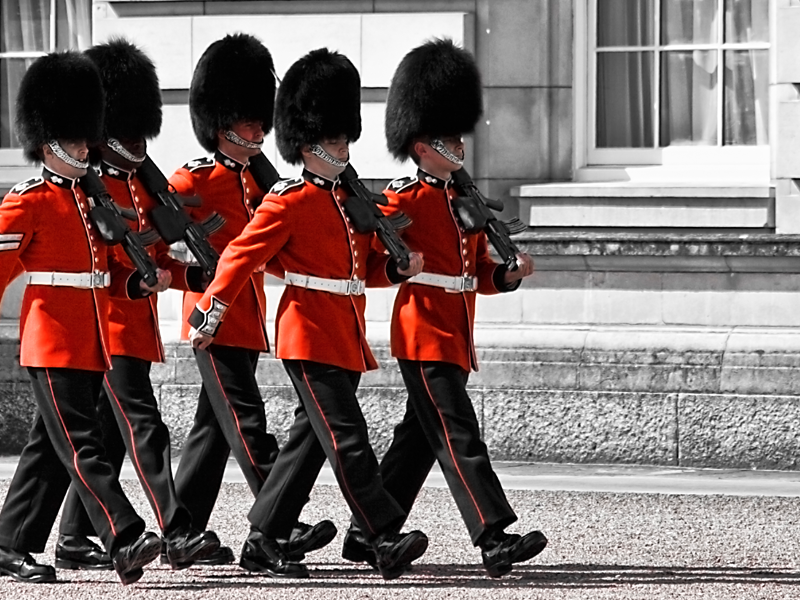 On the eve of publication of the White Paper on the Arts British Government has opened a series of online discussions and invites the public to discuss the role of culture and heritage in creating places that people want to live, work and visit 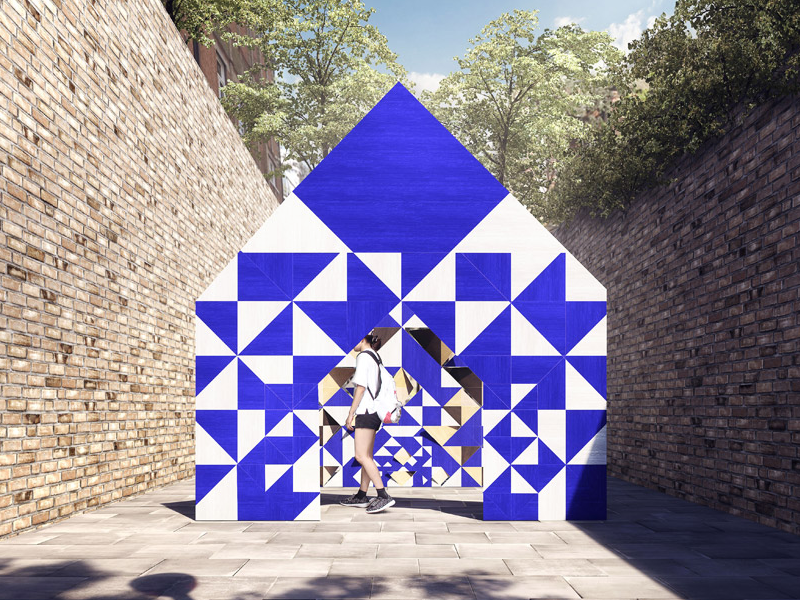 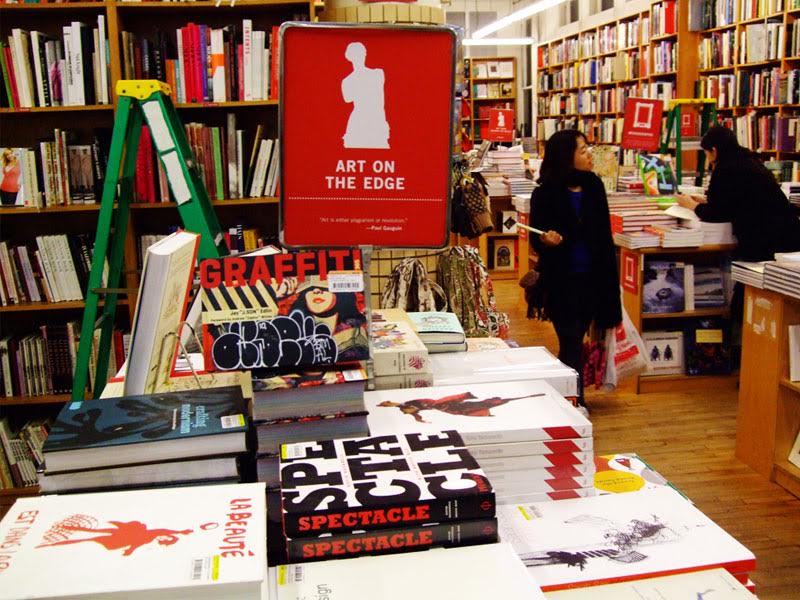 Here, we would like to present you a selection of bestsellers on creative economy and creative industries, which we highly recommend reading