Since its founding in 1998, Radioaktive has completed a number of groundbreaking projects and is responsible for making Ukraine a popular filming destination for the UK and American-based companies in recent years. The team has also worked on 19 Cannes Lions-winning spots, including Libresse’s ‘Blood Normal,’ which won a Grand Prix Glass Lion and a Titanium Lion. Radioaktive’s works have been recognized at prestigious awards such as British Arrows, MTV VMA, the Epica Awards, and Shots Awards. Radioaktive has been awarded the Shots Production Company of the Year 2018 Award.

What was the challenge?

The first and the most significant challenge was remote working and cooperation between global teams. In a time of Covid-19 pandemic, global lockdown safety measures, and restrictions, director Ian Pons Jewell came to Kyiv, Ukraine, basing himself in the country over summer 2020 to keep working, shooting, and avoiding the risk of changing border controls.

The second big challenge the team faced was translating the experience of virtual reality to film. When it comes to point-of-view-style filmmaking, audiences are used to either frenetic handheld cameras or the distinctively non-cinematic scale of shows like Peep Show. However, that's not quite how we experience the world – virtual or real.

"Handheld has kind of engrained itself in cinematic language to mean "point of view" – but you don't see things wobbly," says @Ian Pons Jewell. Filmmaker / Cineasta in the interview for Little Black Box. "Even if you're running, your eyes are the most advanced gimbal on the planet in that they constantly adjust as you bounce up and down. Your eyesight is the most incredible bit of tech that there is. I wanted to be representative of the real point of view eyesight, which is really weirdly smooth and laser-like. What is the solution?

One of the distinctive aspects of point-of-view filmmaking and virtual reality is to give the impression that the camera is attached to a body. To figure out how to create that illusion and place arms into the film, the team turned to a surprisingly low-tech solution – the director cast twins to play each arm.

When you watch the film, the sheer variety of scenes and styles gives the impression of a very complex production. And it was – there were multiple setups, elaborate sets and production design, a huge cast, and a range of techniques.

Most of the setups were one-shot scenes that didn’t need extra coverage. Before the shoot itself, Ian and DP Mauro Chiarello and 1st AD James Dyer created a shot-for-shot ‘crap-o-matic’ film. The gang found themselves running around a public park in Kyiv with toy AK-47s, figuring out shots using a smartphone camera. Ian operated and played the right hand while Mauro played the left. And it was that sort of planning and prep that allowed the team to crack on when it came to the shoot.

As we jump from scene to scene, it’s clear that every setup has some creative flourish or twist. The Jurassic World scene was shot using a blacklight effect that he and Mauro first experimented with in a never-released Kanye West video. It takes its inspiration directly from a level in the Jurassic World Aftermath game in which the player must hide from velociraptors in a lab. It was recreated in-camera, with shadows painted in black and the set lit in a flat 2D way.

Indeed, creating the fantastical virtual worlds of Oculus inevitably required a whole lot of visual effects that were provided by the Mill London led by CD Dan Williams, EP Alex Fitzgerald, and VFX Supervisor Adam Droy – who, of course, had to weave their magic while also dealing with the challenges of remote working. What are the final results?

The video Oculus - First Steps represents the immersive and powerful VR experience provided by Oculus from Facebook. Creative and tech teams are rethinking the storytelling possibilities of interactive media and new narrative medium via tech solutions in shooting and creative production.

On this project, Radioaktive as usual helped to maximise the value to afford new opportunities for creativity and execution in Ukraine. 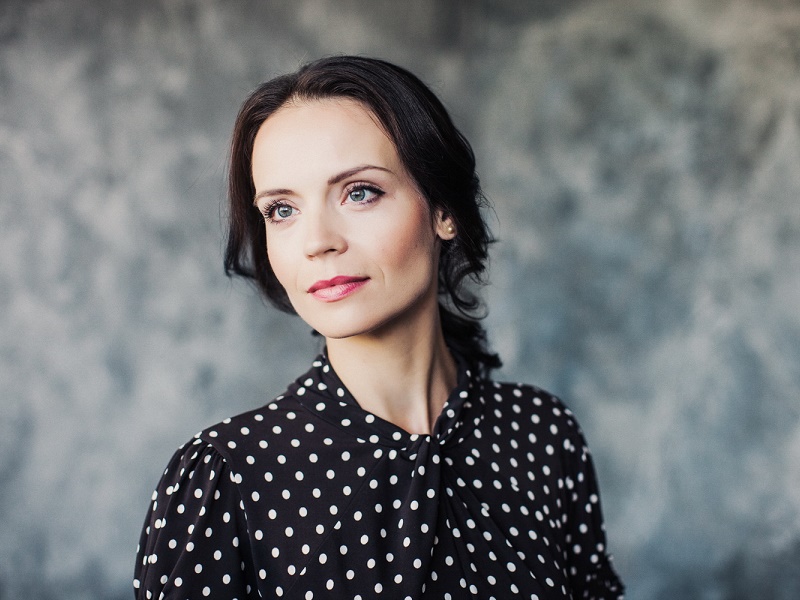 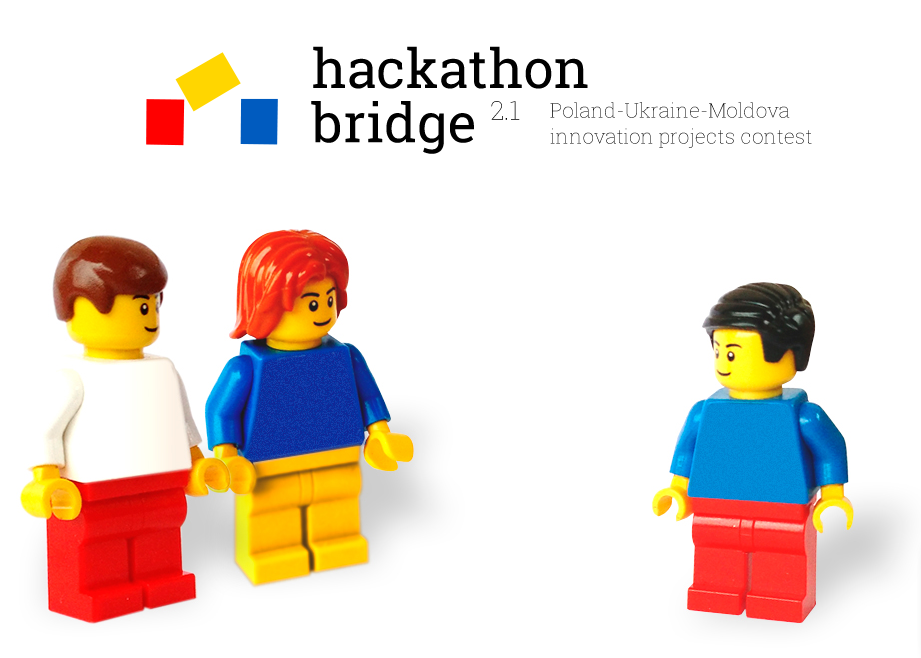 Grants from Hackathon Bridge in Ukraine 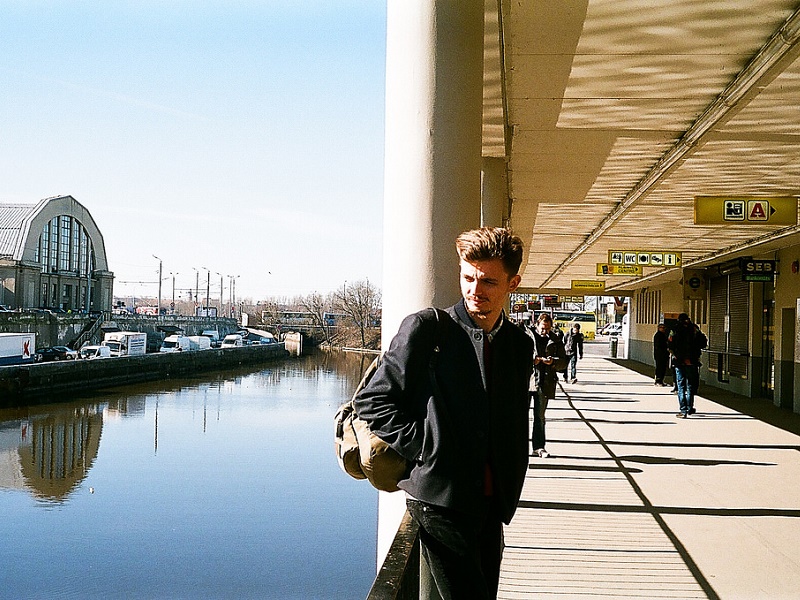 Young musician Maхim Kulsha: “We do not entertain the public”

Where do popular young music projects start? What ideas are embodied in unusual sounds and why is it important to “bend” one’s path? A musician from Minsk shares his thoughts 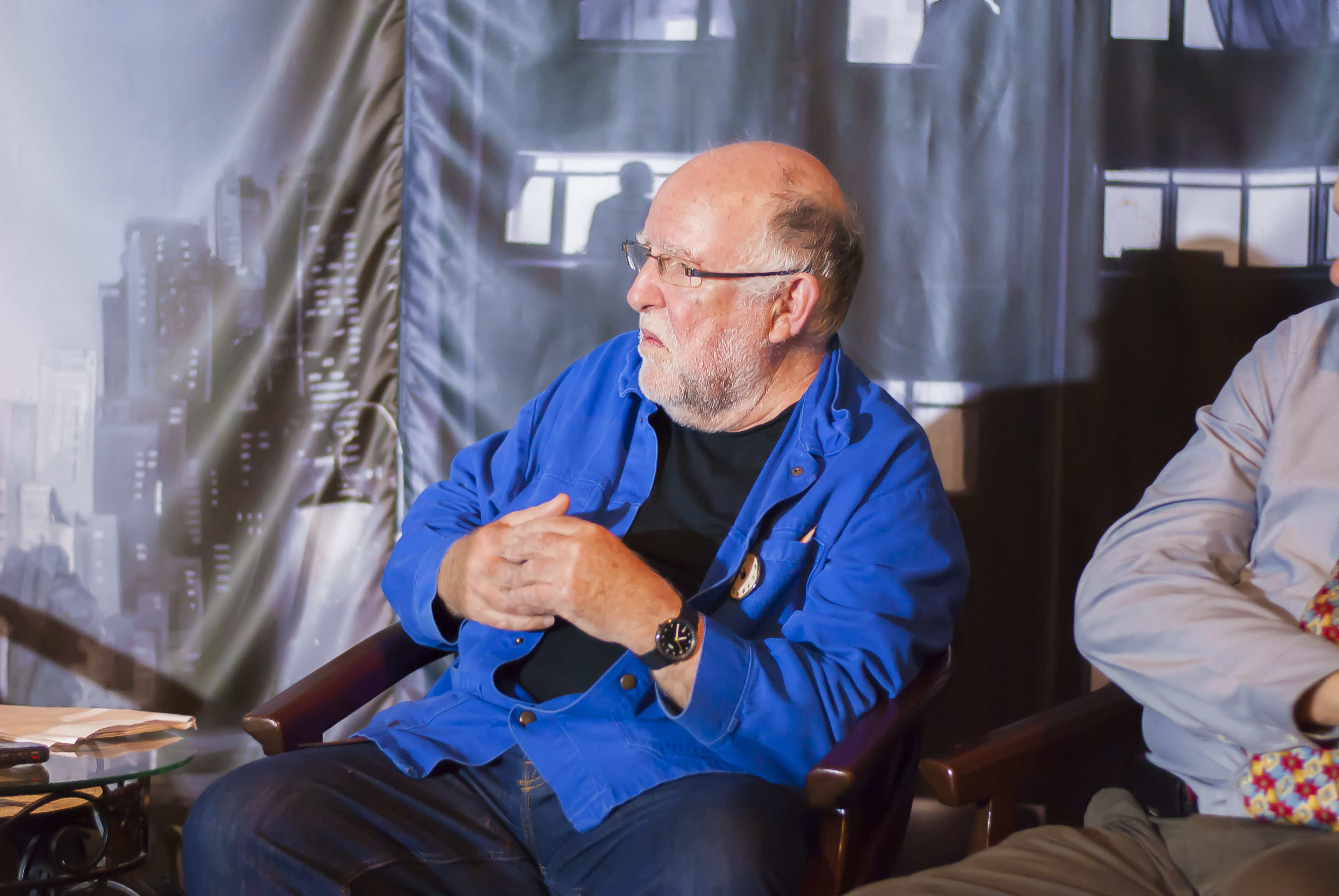 In the framework of the EU-Eastern Partnership Programme “Culture & Creativity”, we met with the British cultural sphere expert Bill McAlister in Kyiv. We publish here the most remarkable statements from the day’s agenda