There’s nothing quite like the word “policy” to dampen, even snub out, the creative spirit. However, while we’d all prefer to focus on bringing ideas to life, no creative is an island. Rather, as in our Mother City, our creative energy is an ecosystem of people, institutions, events, venues, schools and more.

Guiding the City of Cape Town’s role in this ecosystem is what the new Arts, Culture and Creative Industries Policy (ACCIP) is about. “By emphasising the city’s unique cultural assets, and facilitating sector development, arts and culture have a key role to play in positioning Cape Town as a city of global significance,” says Garreth Bloor, Mayoral Committee Member for Tourism, Events and Economic Development, under which the arts and culture department falls. “The presence of a thriving creative industry significantly enhances the ‘liveability’ and quality of life in cities, which has notable positive spin-offs for job creation and contribution to the local economy.” Approved by the City Council in December 2014, the policy is the result of a participation process that took over a year, involving internal City departments as well as external community stakeholders. However, it is not cast in stone, and will inevitably evolve in practice, with formal reviews scheduled every five years.

Helping to allocate, coordinate and develop

As Bloor says, the purpose of the policy is, broadly, to:

“The value of having such a policy is that it provides a framework in which decisions are made and funding is allocated,” says Erica Elk, executive director of the Cape Craft and Design Institute. “The framework is open and transparent so that everyone understands the basis of why decisions are made and projects supported. It makes it easier for officials, as well as the practitioners.”

The policy also attempts to cut across numerous silos, in particular by calling on alignment and working groups across various City departments. An integrated approach to the arts, culture and creative industries is also in line with the UNESCO creative economy reports. Further, it definitively shifts the focus of the department, which previously formed part of the City’s social development portfolio, to include the economic and artistic values too.

“It’s a very good idea to have a policy as it assists in cultural development, and it’s quite important for the tourist economy too,” comments CEO of the Cape Film Commission Denis Lillie. “In terms of what we are trying to achieve in terms of transformation in the film industry and an expression South African culture, in particular Cape Town culture, it’s quite important to have the support of the City of Cape Town in exporting the city through film and television.”

Bryan Ramkilawan, CEO of the Cape Town Fashion Council, also celebrates the creative economy aspects of the policy: “I think an arts and culture policy is absolutely needed right now because we’re constantly looking at ourselves as a tourist destination, rather than as a business destination.” A work in progress

A work in progress

Other community leaders are more wary of this integrative approach. Jonathan Garnham, chairman of the Visual Arts Network of South Africa (VANSA) and director of Blank Projects, says that “although it’s great that we now have a broad policy in place, it does not address the fact that there is still no political will in this city for supporting the visual arts”. He would have liked to see a concrete commitment, such as “1% of public expenditure being dedicated to art, which would have been great for the livelihoods of many artists as well as the sector as a whole”.

Siphiwe Ngwenya, director of Arts Township International, says that he was an active participant in reviewing and consulting on the policy, but is disappointed that the final policy does not have more of a focus on the township. While Bloor has highlighted the development of the Langa Cultural Precinct as one of the department’s priorities this year, Ngwenya is not placated: “Langa is one of the hundreds of townships in the Western Cape.”

“I’m not saying there isn’t stuff happening; there is, but it’s not reflected in the policy,” he goes on. “While there’s a huge centre being put up in Langa, other places are doing it for themselves through corporate alignments. If it’s not in the policy, then the big corporate is going to read the policy and decide to focus on what the City is focussing on instead. We need a radical shift to recenter the city’s support of the creative economy to include the townships.”

Director of the African Institute of Arts (AFAI), Mike van Graan engaged enthusiastically in the organisation’s fortnightly open policy reading and discussion group but in the end seems nonplussed with the particular strengths and weaknesses in the policy. For him, “the strategic plan is much more important than the policy to some extent because it has the nuts and bolts of what we’re going to achieve by when and how we’re going to do it”.Implementation is the crux

Implementation is the crux

According to the policy, within three months of its approval, a new Public Art Management Framework, Cultural Spaces Programme and transversal City body for arts, culture and the creative industries will be put into action. Bloor confirms that these are on track to be “passed soon by the Portfolio Committee for Tourism, Events and Econ Dev (TEED)” and will come “into action from 5 March 2015 unless there are any significant issues that arise”.

Within the next year, the policy also calls for the establishment of a formal platform of engagement for representatives from the arts, culture and creative industries sector. Within two years, the policy promises the development of a creative industries action plan, a cultural infrastructure plan, and a single policy to manage the city’s civic art and design collections.

Bloor says that the focus for 2015 will be three-pronged: continue research and partnership building through initiatives such as the cultural mapping initiated in 2013, that has already covered 20 areas including Khayelitsha, Manenberg, False Bay Coast, Langa, Athlone, Bonteheuwel, Gugulethu and Delft; cultural promotion through the support of various events and organisations, in particular the two new low-season events, Open Design Festival and the Cape Town Fringe Festival; and the development of cultural spaces such as the Langa Cultural Precinct and The Lab, “a cultural space that will put out for cultural bodies to pitch for mid-year”.

“Having been involved in the first Arts and Culture White Paper policy at a national level,” Van Graan continues. “Artists and arts organisations were very gung-ho about the fact that our policies were in place and our comrades in power; we can retire and go create art. Of course, what became the biggest problem was the poor implementation of the policy. We thought we had arrived when our policy proposals were confirmed as policy in the white paper, but implementation is a completely different field and animal.” 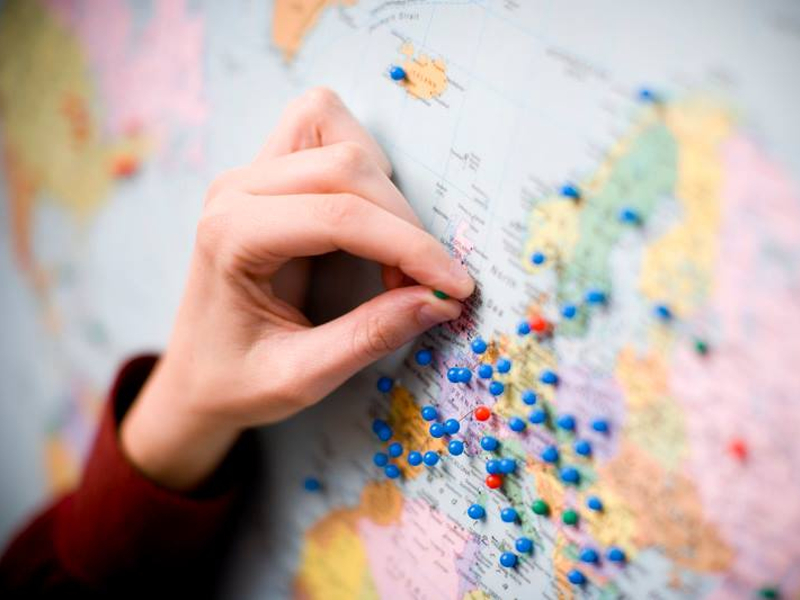 Culture Bridges is opening the second wave of its grant competition

Would you like to attend a conference, internship or meeting with EU partners but worry that you won’t be able to afford it? This is where our international mobility grants come in 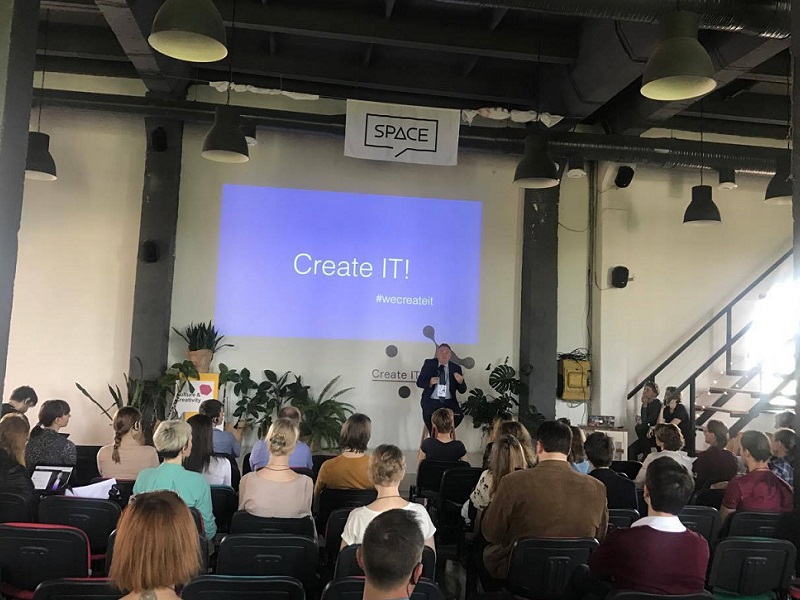 Create IT! Forum in Minsk: Future Depends on Combining Creative Potential and IT Technologies

Create IT! is a two-day-long forum featuring expert speakers, discussions, workshops and informal talks. How can IT professionals and the cultural and creative sector work together, and what is necessary for such cooperation? 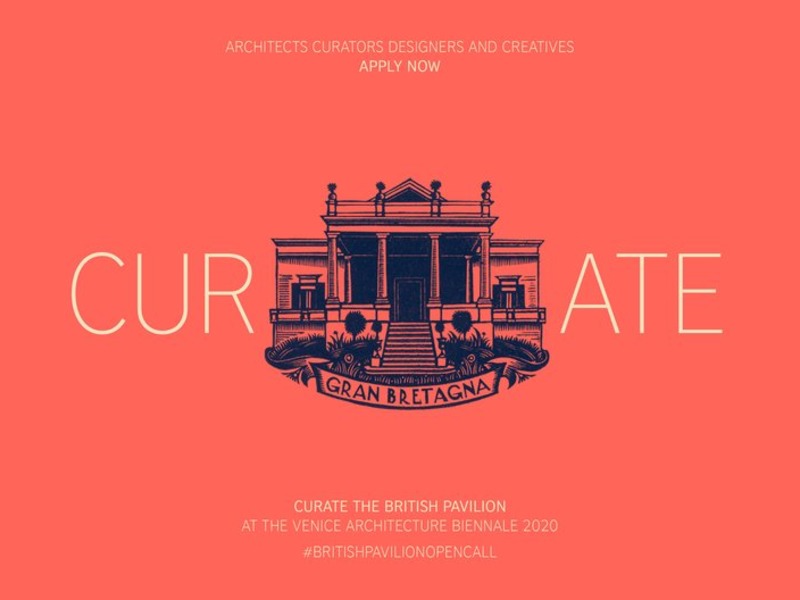 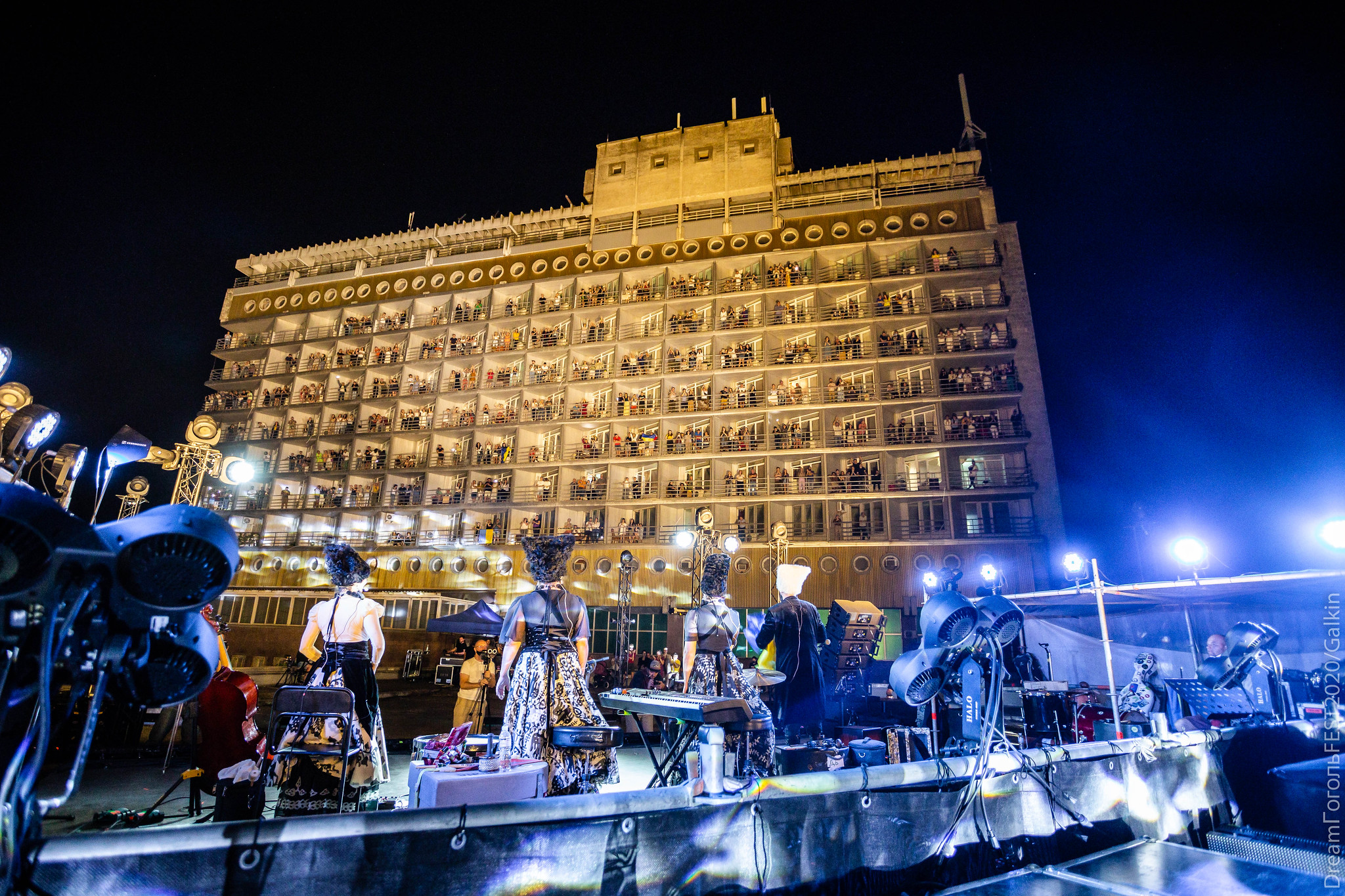