The Otium Library project on reforming metropolitan libraries was the winner of the Best Urban Social Startup 2015 contest arranged within the framework of  the PRO City festival in Kiev. The project authors Elena Grankina, Andrey Antoshchenko, Olga Ferley, and Igor Tishchenko received a monetary prize in the amount of UAH 200,000.

On what are you planning to spend the prize money?

Elena Grankina: We are going to establish modern public spaces in Kiev on the basis of the network of old-format urban libraries. Already for the past 25 years the city has been developing according to different laws, but public libraries are found beyond the urban context, just like in any socialist infrastructure. Really, our project is about how to integrate libraries into the new urban space.

So, who goes to libraries nowadays?

E. G.: Public libraries in Kiev (we can't say for the rest of the Ukraine) operate for a very narrow circle of people. Our observations suggest that the major library audience includes elderly people or part-time employees, i.e. socially inactive city dwellers. Oftentimes such people go to libraries for social interaction, and not for reading. They arrange various events together with librarians, e.g. literary gatherings, visual art workshops, etc. Another audience is school children. Libraries mostly cooperate with school classes, but not with children individually. Modern technologies exert an enormous influence over on the culture of reading and library attendance. In most cases, there is no need to go to a library for obtaining information. However, at the same time, there is a real need for creation of favourable leisure conditions and formation of communities that would unite district dwellers in a high-quality cultural public space.

Returning to the contest–in your opinion, what helped you win?

E. G.: First of all, our project clearly complied with the main contest requirement of being an urban startup with a social component. The primary condition for winning was to comply with what the grant providers expected. Second, we took care of the preliminary preparation and were entirely ready to apply. It was important to take into account the time necessary for submitting the application, which depended on the contest terms and conditions themselves as well as on the project work. Third, and most importantly: it’s necessary to continuously discuss the project with experts and even ordinary acquaintances whose opinions are important, and to participate in presentations in order to elaborate on and rehearse the “presentation” of your own project. That probably makes it easier to apply for grants as well 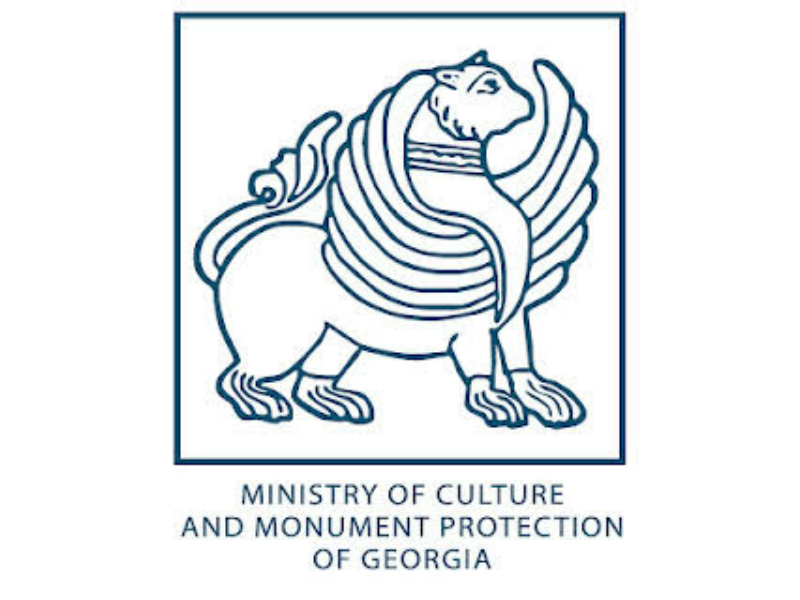 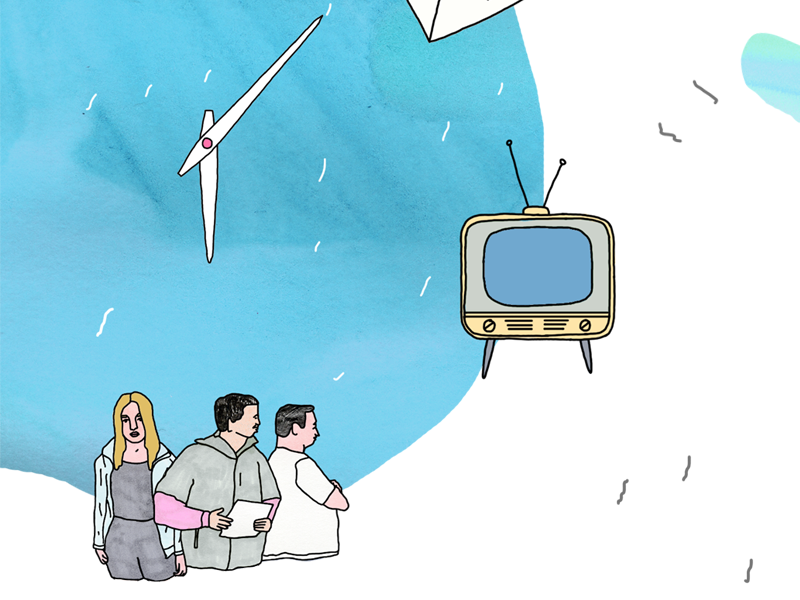 The Communication course lecturer Andrey Kulakov, Internews programme director in Ukraine, talks about the various stages of communication strategy, reaching your target audience and interacting with the media 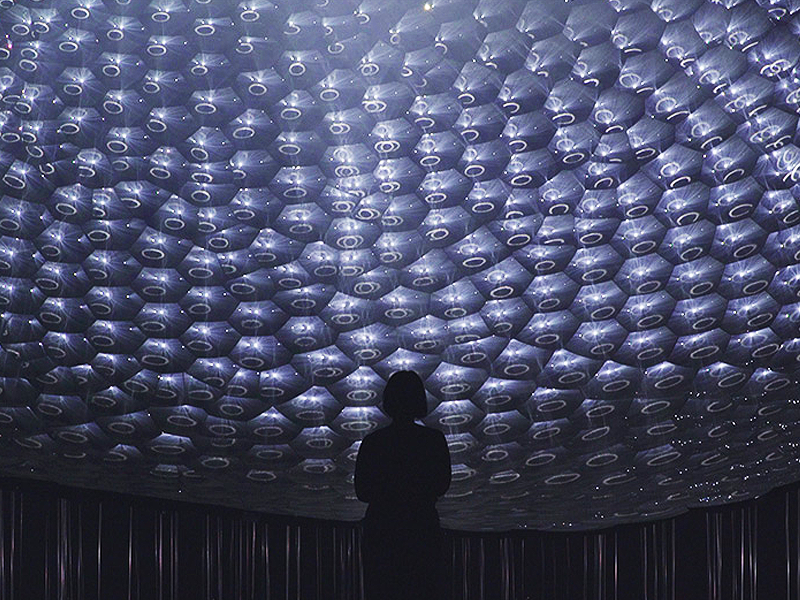 Knowledge Base: 500 Useful Websites and Opportunities from the Culture and Creativity Programme

Our website now offers a list of opportunities, educational programmes and official documents for cultural managers and creative industries specialists. Our convenient navigation and search menus will help you to find your way around