In Brief Nr.3 authors gathered comprehensive information about the situation in Armenia, Azerbaijan, Belarus, Georgia, Moldova and Ukraine within the context of European Year of Cultural Heritage. They have compared local items from the world heritage and intengible heritage lists and highlighted engagement of the 6 countries in the European initiatives for cultural heritage preservation.

In the fourth Observatory brief the experts completed the first steps towards assesment of the cultural climate in the region which includes:

Key findings from the brief: 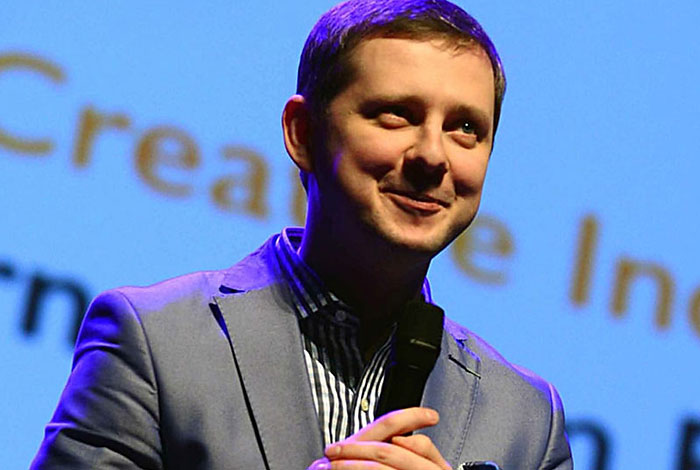 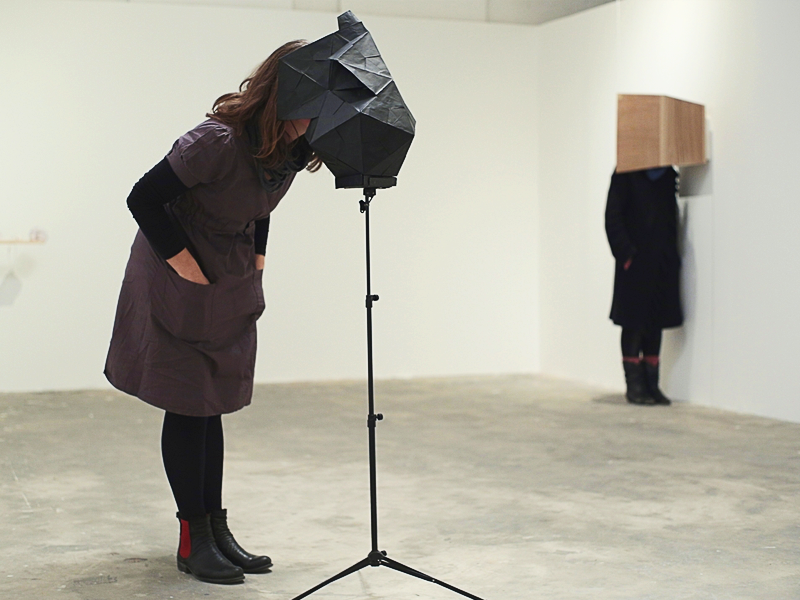 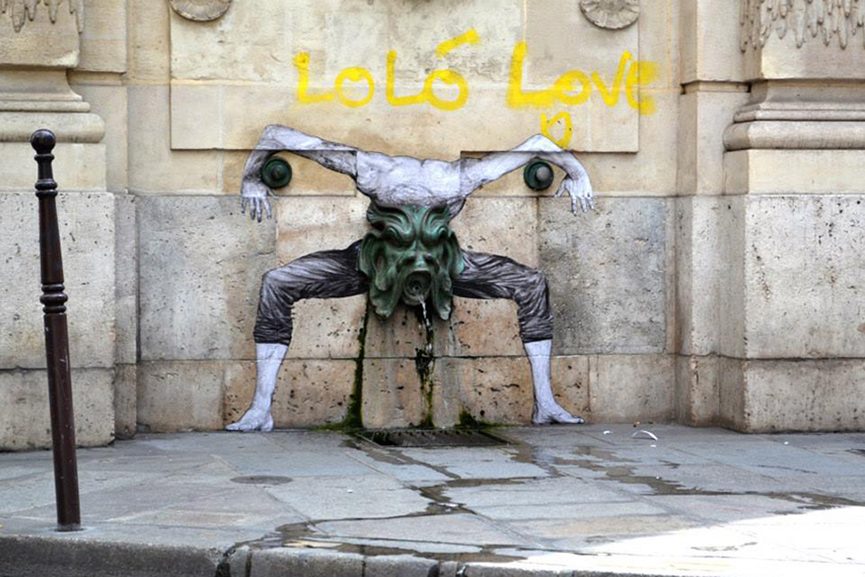 10 most unusual murals in the world

Because of the earliest scratchings, carvings, etchings and paintings now we have priceless knowledge of our history and predecessors. We have collected the murals which have impressed us the most.