When I enrolled with the Bartlett School of Architecture, women wanting to study for this profession made up only around 25% of the total Perhaps this was what led me to begin researching the issue of gender in architecture. Even though I later moved from architecture to urbanism because at the time it was easier for a woman to build a career in that particular field.

What should women wishing to combine career and family do? It’s an eternal question that I doubt has a clear-cut answer. Perhaps, they should work for a few years, then take a break, and then return to work. Women become excellent time managers after maternity.

In the UK it’s not all that bad with gender issues, of course, as it is, for example, in my native Italy. However, there are still many aspects that are overlooked because the overall picture seems positive. For example, there are many women lecturers at my university, but most professors are men.

In theory it seems that everything has been resolved, but it’s not so in practice. I watched how male professors, who research gender themselves, were biased against women and promoted men. It’s wild.

I like many initiatives being developed in Germany and Austria – business and education programmes that support women, establishment of awards, stipends. In socially-oriented countries women initiatives do better; in more liberal countries, competition and other things crush them.

On the impact of environmental planning on society

Changing the habit of people drinking alcohol for relaxation is possible, but it requires a lot of reformatting in the urban structure. Firstly, organise the location and activities of night-time drinking establishments – delineate the territory, tighten licensing and taxation. The case of Westminster was successful in this regard. A separate entertainment neighbourhood was created – all clubs were moved to a clearly delineated territory.

Secondly, it is important to organise alternative, non-alcohol oriented leisure activities: museums, galleries, shops that operate at night. How should this be done for this to be profitable for them? I’ve been working on the subject for quite a long time.

Other forms of leisure activities need to be created for marginalised groups, for groups that are embedded into new territories. I saw how with the help of activists, meetings were held in gardens for newly-arrived immigrants and joint cultivation of fruits and vegetables was organised. And that’s wonderful.

Newly-arrived migrants have lots of problems. There have been cases where sick people died of cancer because they couldn’t explain to the doctor what was wrong with them and were prescribed paracetamol. Culture professionals could try to highlight this problem. I have seen how theatre activists prepared a silent performance depicting just such dialogue between a patient and a doctor.

In general, I find the problem of learning a language quite disputable. Of course, a person arriving in a new society has to learn its language to integrate and become a full member of that society. But it shouldn’t in any case have a mandatory character. The adoption of a law forcing migrants to learn the language within two years (or they would be subject to deportation) seems unacceptable to me.

We need to move away from multiculturalism (which as we can see hasn’t worked out well) towards social relations and accepting social diversity. My research on Islam and terrorism has revealed that many problems arose because these people did not have a sense of belonging. That is why there is aggression and the desire for revenge. Each person needs a sense of belonging to a group, to the community of the environment he lives in. In my opinion, this is crucial.

Marion Roberts is professor of Urban Design at the Faculty of Architecture and the Built Environment at Westminster University in London. She has over 20 years of experience in teaching and research in the sphere of design and urban planning. Marion is also the first researcher on gender in architecture. Her research has included a broad range of topics: from public art to public housing and the multi-functionality of streets. Roberts is also interested in alcohol and the night-time economy.

Elena Vacchelli is a lecturer at the School of Law of Middlesex University in London, Senior Research Fellow in gender and migration at the Social Policy Research Centre (SPRC). Her work focuses on gender and sexuality, migration and urban studies. Elena has extensive experience of conducting and coordinating urban, national and European research in the field of migration policy with a special focus on gender equality.

Elena Vacchelli and Marion Roberts visited Kyiv within the framework of the “Gender Issues in Art, Architecture and Urban Planning” conference organised by the Heinrich Böll Foundation and the Urban Forms Centre. 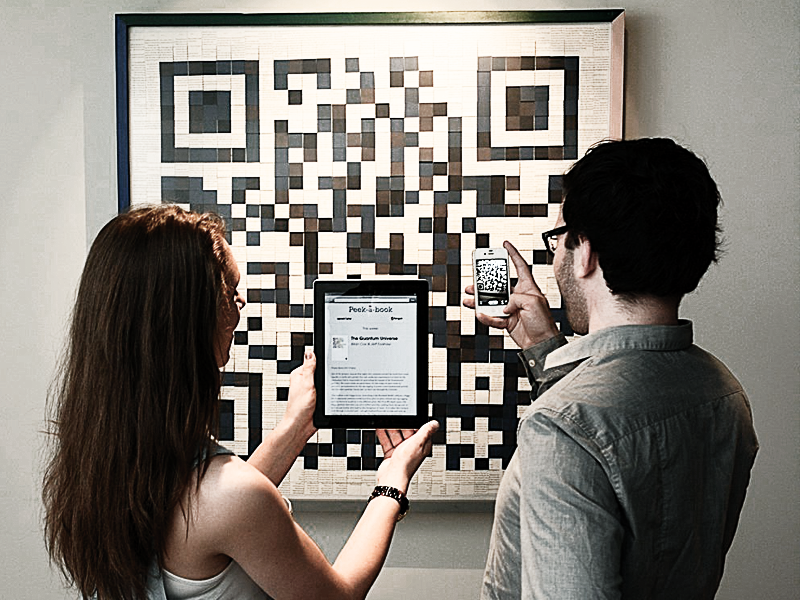 18 Recommendations for cultural and creative industries development in Belarus 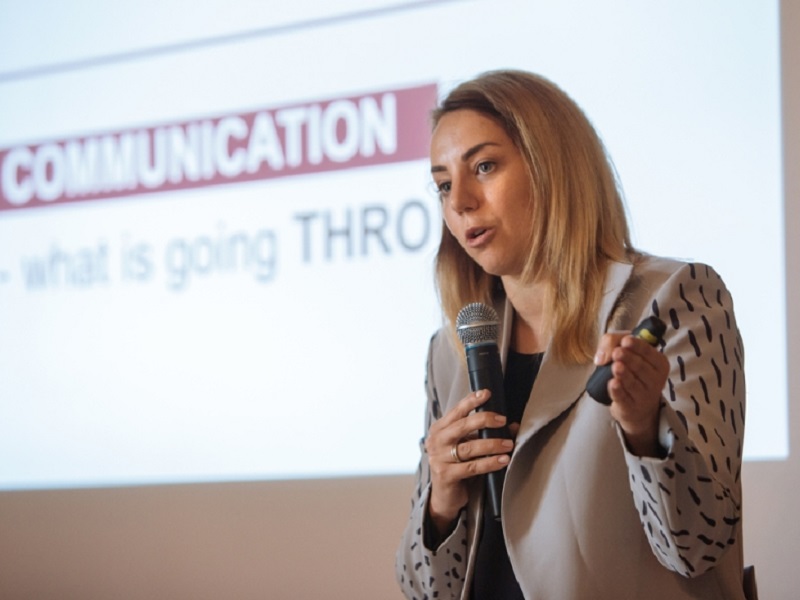 Anastasiya Nurzhynska, Communication Specialist, EU-Eastern Partnership Culture and Creativity Programme, on how to show in the Creative Europe application that your project has the potential to become known? 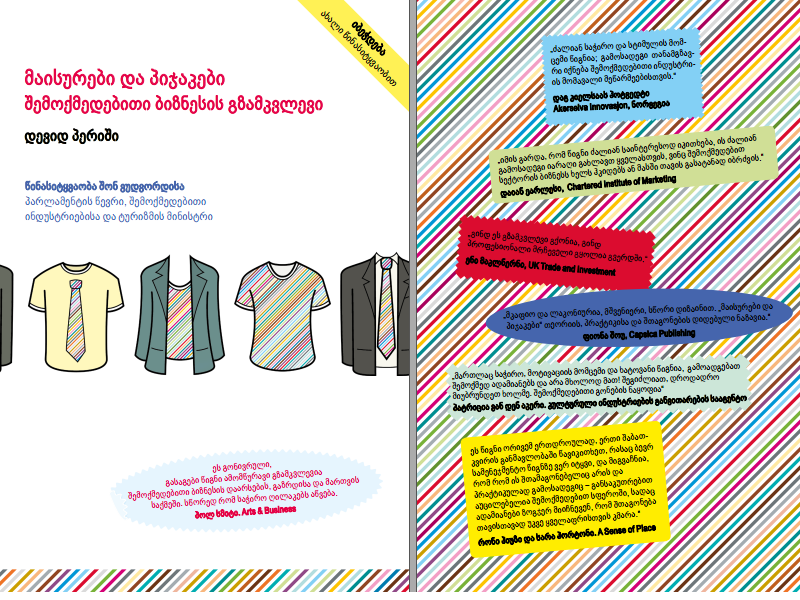 A Guide To The Business Of Creativity: David Parrish’s Book is Published In Georgian

Georgian cultural managers and entrepreneurs are able to fully appreciate the famous book by international expert David Parrish T-Shirts and Suits: A Guide to the Business of Creativity 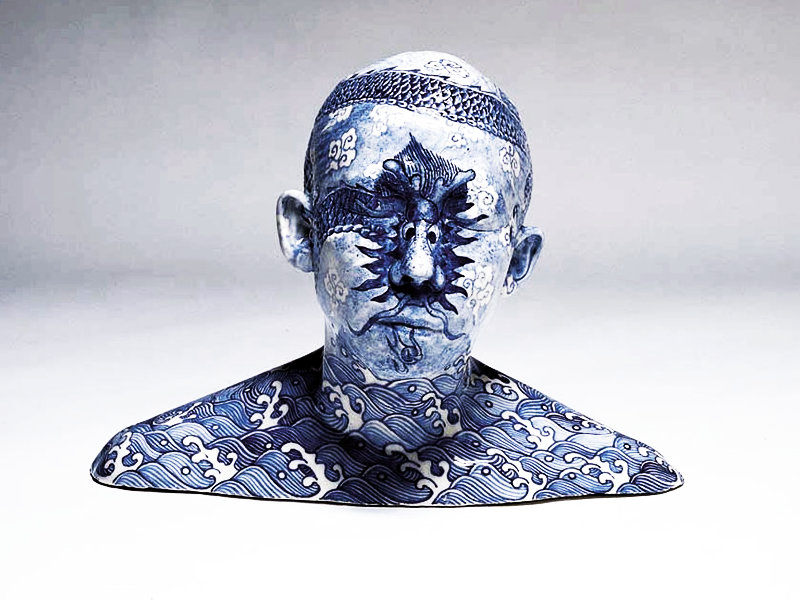 Diversity as a Business Trend for 2016