Creative tasks range from what researchers call “little-c” creativity – making a website, crafting a birthday present or coming up with a funny joke – to “Big-C” creativity: writing a speech, composing a poem or designing a scientific experiment, the Conversation writes.

Scientists have studied the processes of thinking in the brain regions involved with creativity.

They learned that creativity involves a complex interplay between spontaneous and controlled thinking – the ability to both spontaneously brainstorm ideas and deliberately evaluate and validate their viability.

Despite this progress, the question why some people are more creative than others is still open.

In a new study, researchers studied whether a person’s creative thinking ability can be explained, partly, by a connection between three brain networks.

In the study, 163 participants completed a test, where they thought about a new and unusual use of objects. The task of this test was to assess the ability of people to deviate from the usual use of the object. For example, one participant suggested using a sock to warm the feet, while another thought of using it as a filter for water.

Scientists also evaluated their ideas for originality and compared the assessment of each person's creativity with all possible connections of the brain (approximately 35,000) and removed connections that did not correlate with creativity scores.

Scientists have found that people with stronger connections come up with better ideas.

What is happening in a "creative" network

In general, the brain regions associated with creativity belong to three specific brain systems: the default, salience and executive networks.

The default network is a set of areas of the brain that are activated when people begin to think spontaneously, for example, to dream and imagine. The network can play a key role in generating ideas or brainstorming.

The executive control network is a set of regions that is activated when people need to focus or control their thought processes. This network can play a key role in evaluating an idea.

The salience network acts as a switching mechanism between two previous networks. It can play a key role in the alternation of generating an idea and its evaluation.

Usually these networks are not activated at the same time. For example, when the executive network is activated, the default network is deactivated. The results show that creative people are better able to co-activate the brain networks, which usually work separately.

The brain of a creative person is “wired” differently, and creative people are better able to engage the brain systems that usually do not work together. 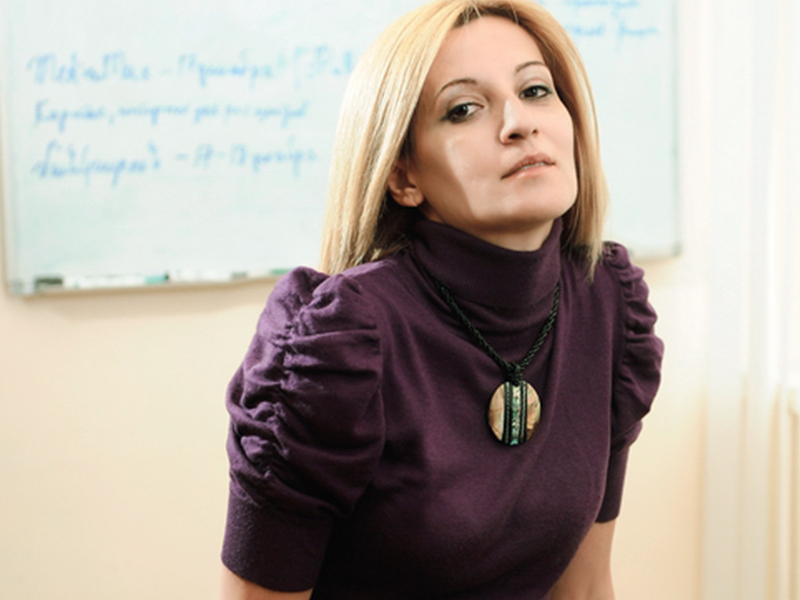 The Armenian communications expert Anush Begloyan talked about cultural advocacy, its importance for communication, and how to effectively counter and come out on top in information wars 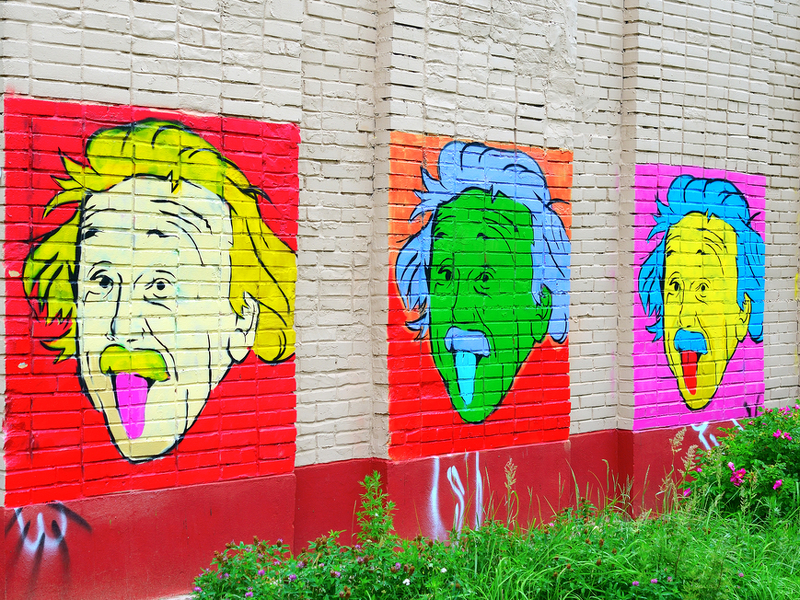 12 CULTURE NEWS HEADLINES FROM 6 COUNTRIES IN MAY 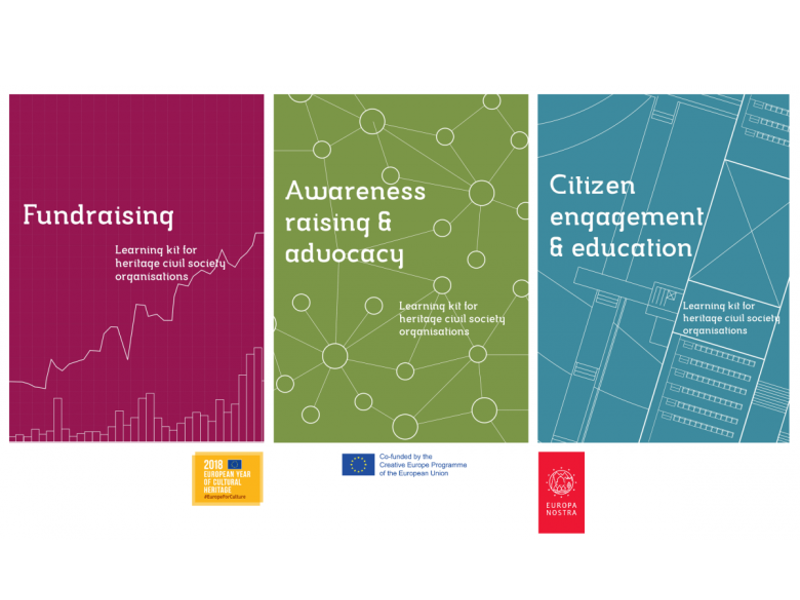 Learning Kits on Fundraising, Advocacy and Education for heritage organisations 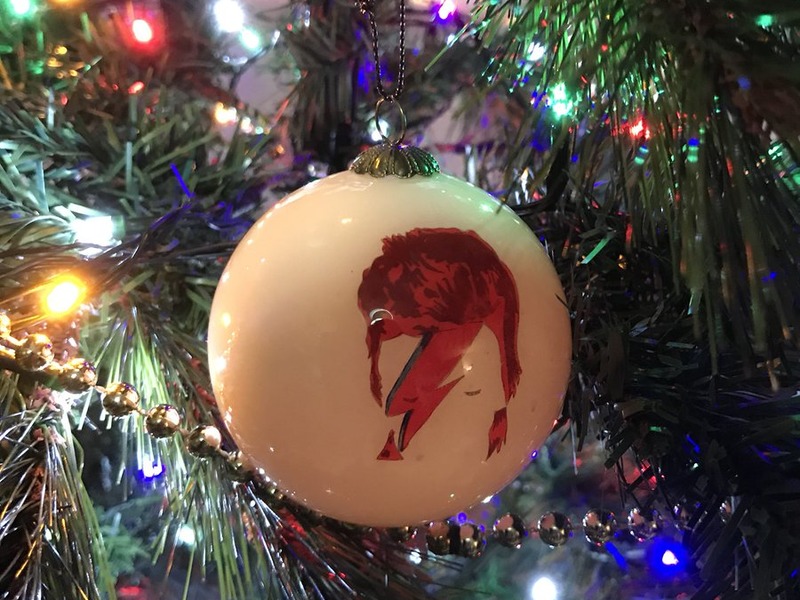 Are you at loss of what to give your art-loving friends as a present? How to make your present both useful and original? The Guardian shared some of their ideas with its readers