The charity’s report, Calm and Collected, put together last year, revealed that regularly engaging with museums and galleries contributes to a sense of wellbeing. The survey of 2,500 adults showed that under-30s tend to feel much more satisfied than older visitors.

Overall, the survey found that 65% of people under 30 had felt some level of anxiety in the previous 24 hours and that they were twice as likely as others to use monthly art visits to calm down. Yet only 6% of respondents actually visited once a month or more.

Leading sources of anxiety were worry about debt and finances, at 42%, feeling lonely, and issues around social media, at 32%. Levels of anxiety appear to start to drop as people reach their mid-50s, steadily falling in retirement.

While art fans of all ages feel that looking at paintings and sculptures is a good way to unwind, new figures analysed by the Art Fund show that those under 30 are twice as likely to visit a museum or gallery at least once a month specifically to “de-stress”.

In response to the findings, the fund, which buys works of art for the nation and also issues the popular National Art Pass, is to expand its young persons’ discount scheme, previously available only to under-26s, to include those aged up to 30.

A specially discounted version of the pass, which gives all holders money off tickets to major exhibitions and free entry to more than 240 museums, galleries and historic homes, is being launched for young adults.

“We hope that by offering an expanded pass we will be able to lessen the cost and encourage more museum and gallery visits by this age group,” – a spokeswoman said, adding that previous research by YouGov has shown that the cost of entry fees and travel can be off-putting. Top barriers to visiting museums and galleries cited by under-30s were travel (32%) and lack of free time (32%). A quarter also said museums and galleries are too expensive. 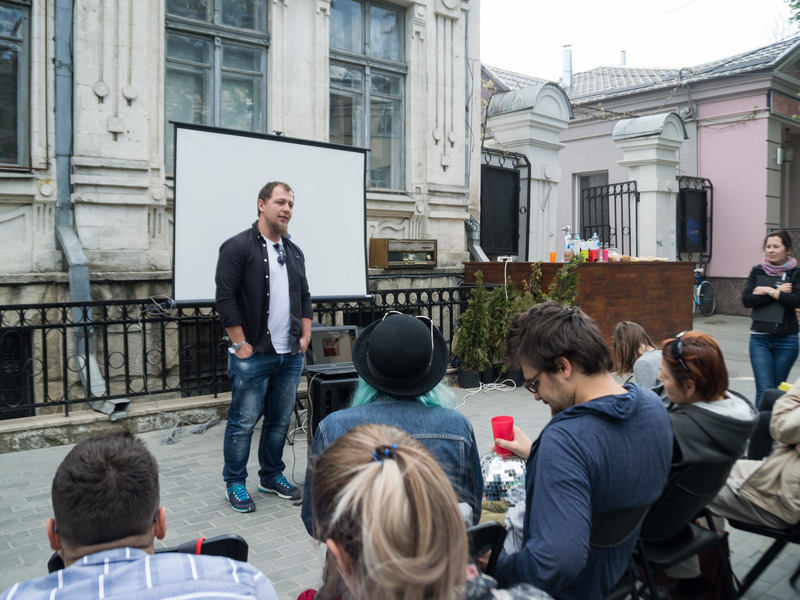 We care about our city! If not us, then who?

The Urbanism Centre (CU) is an initiative created and registered in Moldova in order to promote territorial development and the recovery of the architectural, cultural and natural heritage 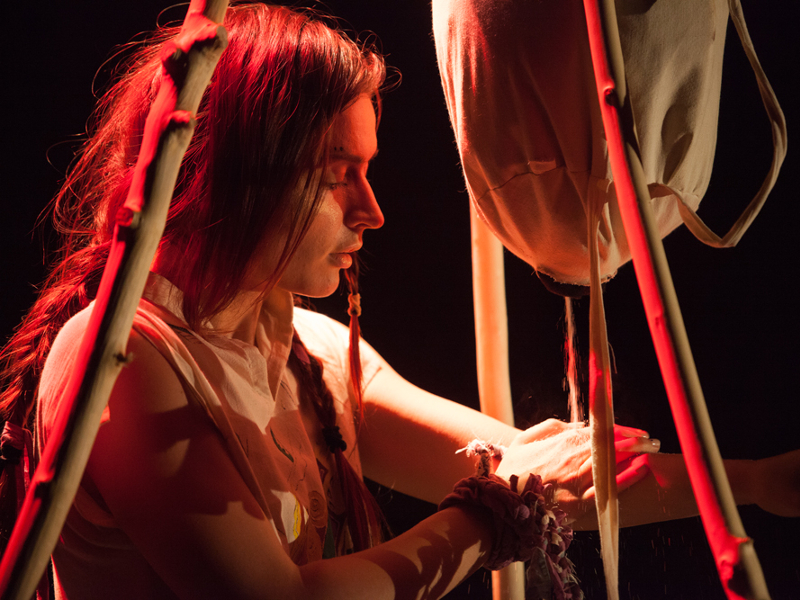 IZOLYATSIA (Kyiv, Ukraine) and Delfina Foundation (London, UK) are pleased to announce a partnership providing a Ukrainian curator a special opportunity for a curatorial and management position with IZOLYATSIA in Kyiv, Ukraine, including a 3 month Residen