How can one convince the government?

First, a good music festival will have effect on the image of the country. The image does not imply returning of money into the budget the same year, but in a long-term prospect, it can lead to a positive outcome for the state, in terms of tourism.

If the festival is successful, it is noticed not only by its visitors. There appear companies, which consider the event as an attractive market for the profitable sale of their own production. More money from the private sector allows to reduce gradually share of the government. The Open Air festival has proved that reduction of the government’s participation may be more profitable. Achiko Guledani, the organizer of the festival, says that the festival used to have the largest budget, when no state money was spent. Thus, it is assumed that the private sector prefers not to share business with the government: the company has more space for its own PR, especially, if the festival has already occupied its place in the music market.

The fact that depending only on the state budget is less profitable, is confirmed by the organizer of the festivals, which are financed by the government. Giorgi Kereselidze, the founder of the company “Eastern Promotion”, says that the festival is profitable for the state, as the spent money returns to the budget through tourism and sold tickets.

If a taxpayer sees that the number of tourists increases in his region during the festival, he concludes that spending money from the budget does not mean wasting money. On the other hand, the fact that it prevents the private sector from getting profit through spending money, does not clear up the question, whether the government should participate in the festival arrangement or not.

Finally, everybody agree that the government should promote music festivals, but not exceed the limits – there should be space left not only for sponsors, but also for service companies, which will bring to market their own products during the festival. Achiko Guledani is talking about achievements in this regard. Since 2009, when even the stage for the festival had to be rented from Ukraine, the situation has changed and today the local companies can offer required services or products.

Festivals have become a source of income for small entrepreneurs, who get certain profit in a short period of time through offering their own production to large number of visitors. If the festival lasts all night long, the local entrepreneurs take care of the guests’ catering.

Should the government spend money on such festivals, which are not profitable, but promote maintaining the certain sector – it should do it, but not continuously.

Nika Rurua, the former Minister of culture, sees an optimal solution in motivation of the private business to finance culture. He believes that motivations may be caused by adopting tax benefits. 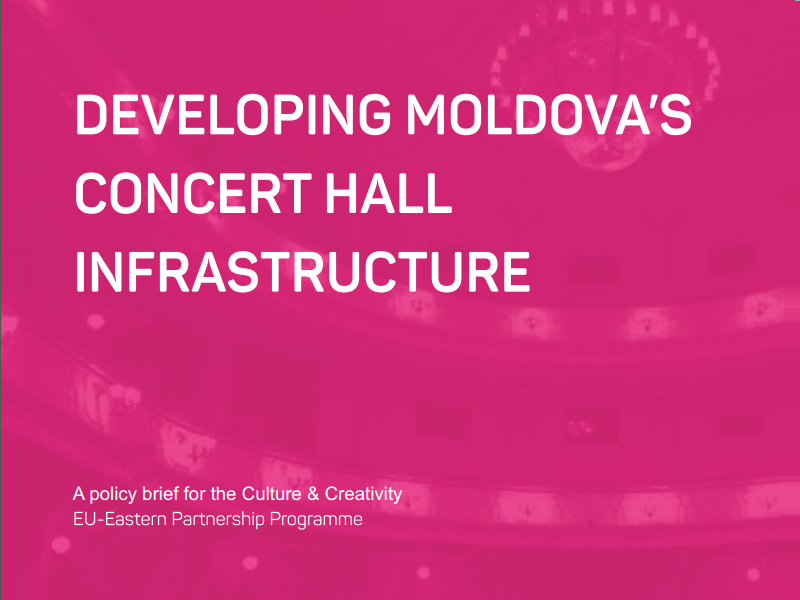 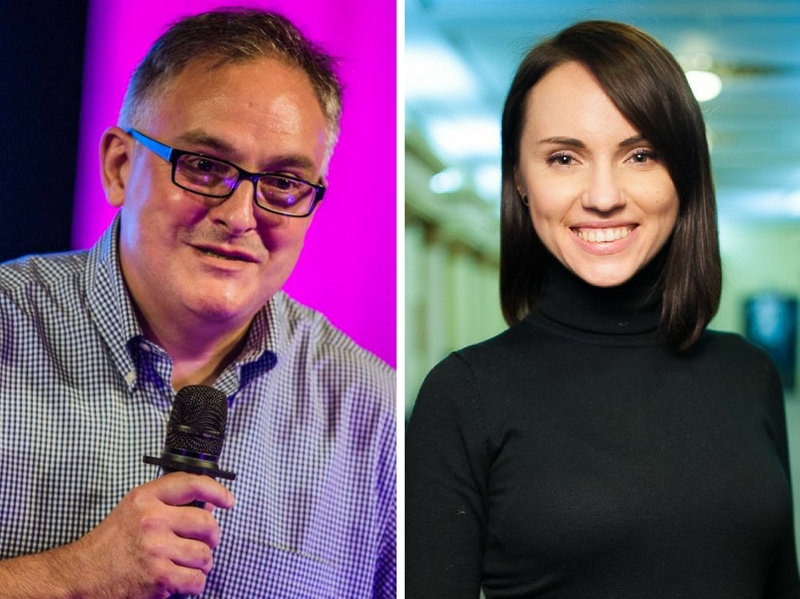 Simon Williams: We are now in the transitional period when you stop thinking of culture as of added bonus to something important and instead take it as a vital part for the economy 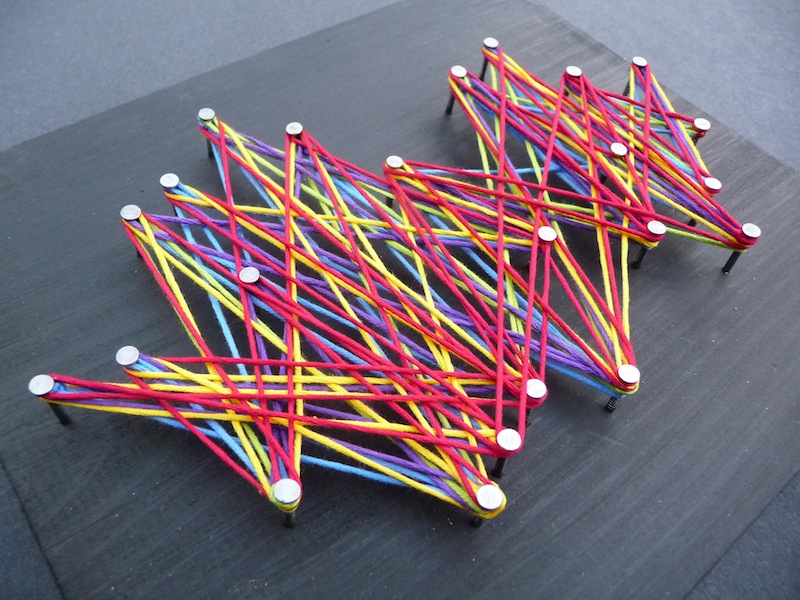 Results of the Programme Associates Selection 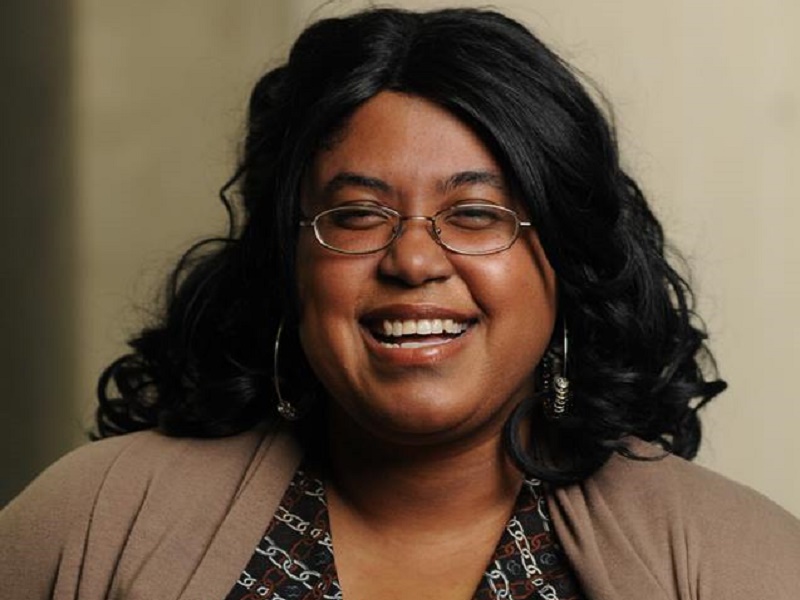 Strategy for cultural diversity: how to start?

Practical Tips from Monica Montgomery, the Head of Museum Hue