Fall On Pluto is an experimental interdisciplinary project that, in addition to having a complicated topic, contains a set of artistic practices: documentary film, performing art, audio design, media art, puppet theater and many others.

The aim of the project is not just to draw attention to the topic of old age, but to create an environment where people can feel and understand time and age personally, force them to realize their fears and perhaps even to conquer them. 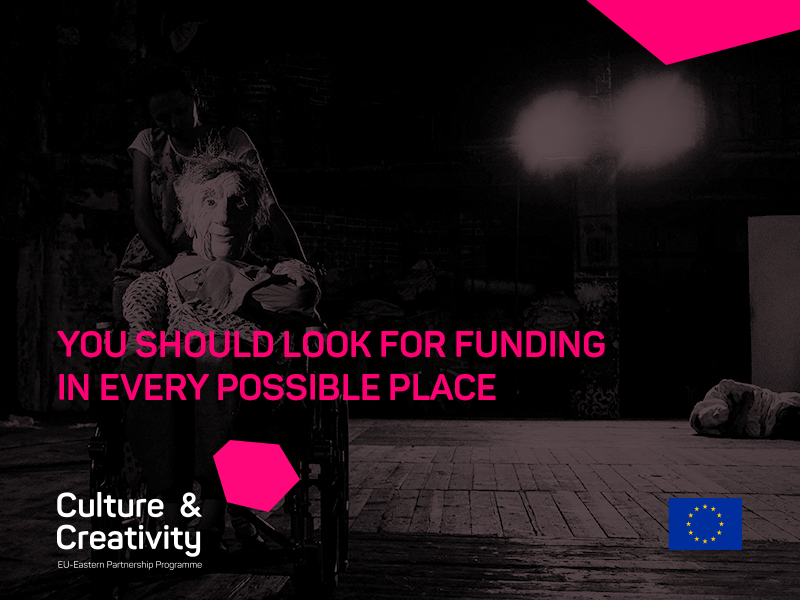 During the year of visits to this house, nearly twenty people joined the project, but many of them left because of the complexity and unusual presentation of the topic. Currently, a team of really dedicated people from different fields is working on the project.

The team attracted funds from various sources. Lviv City Council promised to support us. While this issue was considered, we initiated a fundraising campaign on Spilnokosht, which has become very successful – we managed to collect UAH 36,000 instead of the planned UAH 15,000. The project also received the support of a grant from the British Council. A great deal has been done, but these funds cover less than half of required funding, so we decided to use the Kickstarter International Crowdfunding Platform. With its help, we are going to find not just funds, but also new connections, and promote the project beyond the borders of Ukraine. 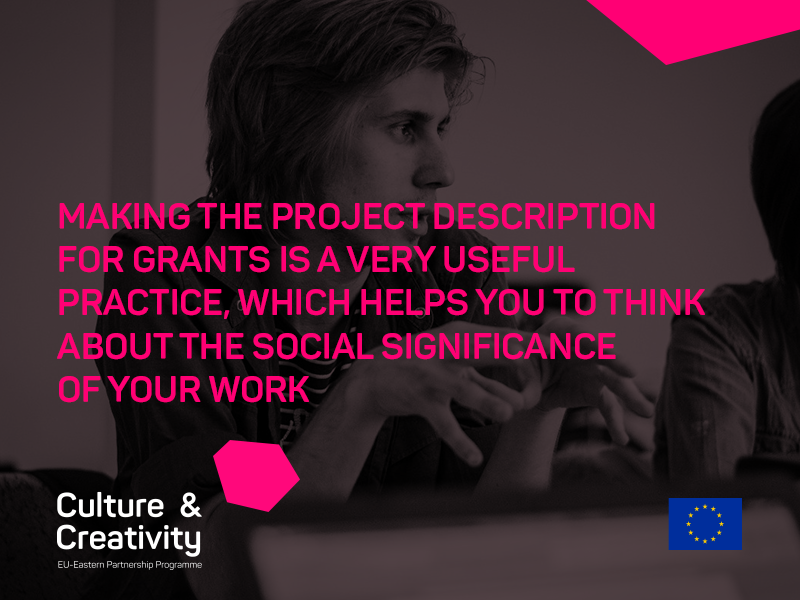 I am sure that the implementation of an independent cultural project in Ukraine is difficult but possible. And you should not start with money. The basis of any good project is people: an interesting creative idea requires, above all, a team to implement it. It is very good if you have the space for your project. Not all artists are able to find it.

You should look for funding in every possible place. Try to apply for grants. Making the project description for grants is a very useful practice, which helps you to think about the social significance of your work. You can use crowdfunding, which will also be a good test of your idea through public opinion. My experience shows that it is possible to raise funds for a cultural project by using Ukrainian Spilnokosht. Even if a fundraising campaign fails, as happened with my previous project, Diploma, it will help you to acquire new connections, additional promotion of your project, and, most of all, new experience.

Fall On Pluto will be staged regularly at the Lesya Ukrainka Theater in Lviv and at the Galicia-Cult Festival in Kharkiv. The project is now trying to find opportunities to bring the performance abroad. 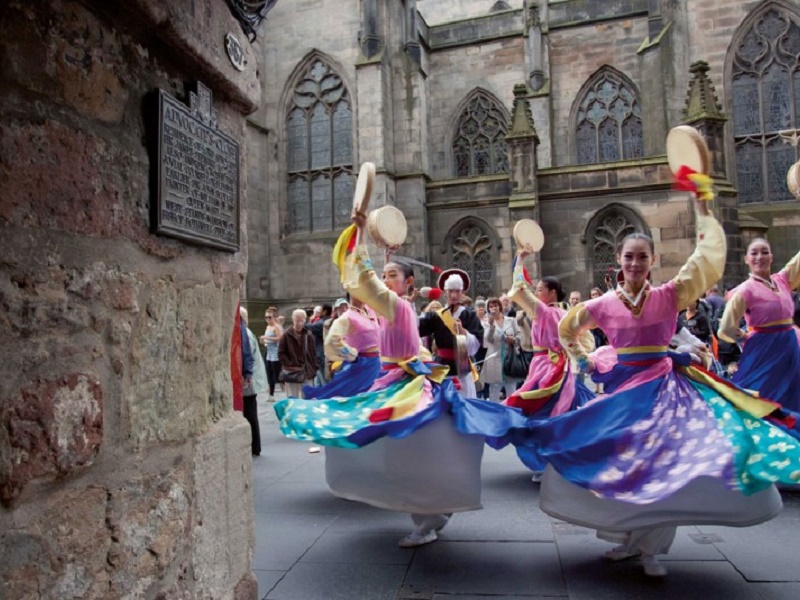 How Could Culture Contribute to Resolving Conflicts? European and Local Examples

Having attended the Culture & Creativity Course provided by the EU - Eastern Partnership Culture and Creativity Programme, we picked up several examples by which cultural activities succeed even in times of crisis 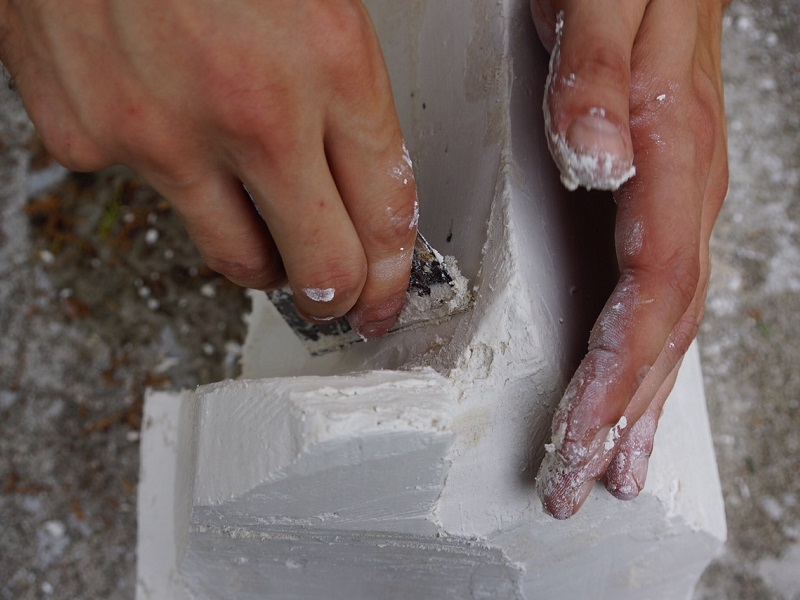 From this case study, you will learn how to use education and arts as the tools for changing attitudes and making local people aware about protecting cultural heritage 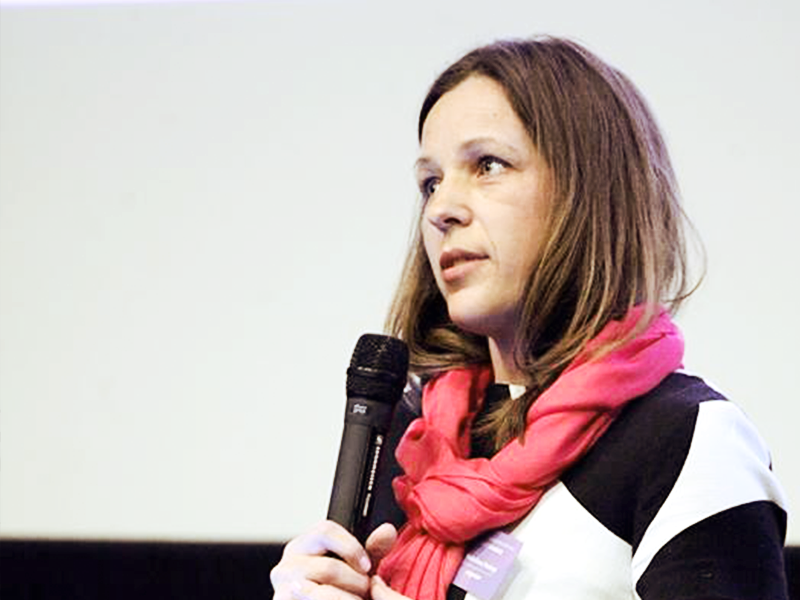 Yvelin Karu-Veskioja: “In the modern world, it is important to be more open and think globally” 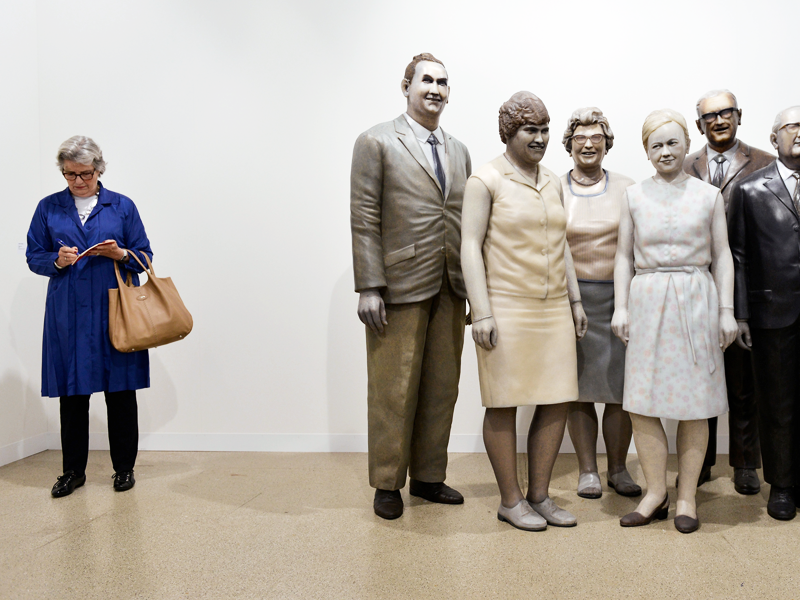 Why donors stop supporting initiatives and how to avoid this

Main reasons why donors consider not carrying on with their contributions are: 1. They weren’t thanked for a previous gift; 2. Organizations didn’t ask them to donate again; 3. Lack of communication and information about the results