Compared to the previous years, this year we received a record number of applications for participation in the national and international competition programmes. We received around 900 feature and short films. The number of Ukrainian films applied is 50% bigger than last year. We received films from more than 75 countries. The geography of the Odessa International Film Festival (OIFF) is expanding so rapidly that it seems that there will soon be no state that has not submitted a participation application to the OIFF! This means that the Odessa Film Festival is known in every corner of the world where films are made.

With regard to the professional section, this year we also received 50% more projects and ideas. Since only Ukrainian films and co-productions with Ukraine are accepted for pitching and in the Work in Progress section, this means that we have managed to become the main communication platform that Ukrainian film professionals use to announce their projects, receive feedback from international experts, find partners, promote their projects to other festivals, find a distributor, etc.

When we first started working on the Odessa Festival, we wanted to make maximal use of those famous locations that the city is known for. In seven years we have managed to become an integral part of Odessa life and the festival has become an event that people look forward to during the year.

The year 2016 was marked by a momentous event for us: the Odessa festival returned once again to the Odessa Opera, one of the most beautiful theatres in Europe! The opening and closing events of the festival will be held there.

In addition, an open-air film performance takes place during the film festival — a screening of international film classics with the accompaniment of the symphonic orchestra on the Potemkin Stairs. It is one of the most cinematographic stairways in the world that gained international fame following Sergei Eisenstein’s Battleship Potemkin. It currently holds the status of a Treasure of European Film Culture, a title awarded to it by the European Film Academy (by the way, it was the Odessa Film Festival that contributed to it being awarding this title). Obviously, we just had to use the steps during the event and it has been seven years that one of the highlights of the OIFF has been taking place there: a film screening with the accompaniment of the symphonic orchestra, one of the highlights of the festival that has been traditionally held on the second day of the OIFF. It is an open and free screening, one of the biggest screenings in Eastern Europe gathering roughly 15,000 people.

Another open-air location that is active during the festival is the Lanzheronovsky Descent. Of course, its capacity is slightly smaller than that of the Potemkin Stairs, however a lot of spectators gather there every year.

An important part of the programme also takes place at the Odessa Film Studio, which has hosted the professional events of the festival for many years – the Film Industry Office section – and on whose territory the tent camp is located. Odessa Film Studio is a historical site of Ukrainian cinema, which celebrates 109th anniversary of its foundation this year. Nowadays directors and creative groups present their new projects on the territory of the Odessa Film Studio during the Odessa Film Festival, thereby contributing new pages to the history of modern cinema.

We would like to hold more events of the Odessa Film Festival at the studio, but for this to happen its equipment and technical base needs to be updated. Moreover, we would need a film theatre with up-to-date projection equipment.

Despite the fact that in Odessa there are many platforms that have made it into the history of Ukrainian cinema, we feel an acute shortage of modern locations, mainly film theatres. That is why we are using the Theatre of Musical Comedy named after M. Vodyanoy, which during the festival is transformed into a real film theatre and becomes our Festival Palace.

It is also clear that series are gaining popularity around the world too. I think everybody has heard of the Game of Thrones, which has become a real international blockbuster. Hollywood film stars are also beginning to try themselves in this genre: Sean Bean (several series at once: Legends, Game of Thrones, etc.), Charlie Sheen (Two and a Half Men) and even Anthony Hopkins (Westworld). Hollywood directors have also joined in: Tom Hanks and Steven Spielberg worked on the Band of Brothers series, Martin Scorsese shot the pilot episode of Boardwalk Empire. Even Woody Allen is filming a series now! Of course, we could not have left this trend unattended; therefore, we have now created a special section with premieres of the most interesting series within the framework of the Odessa Film Festival. Within the framework of the OIFF, several episode premiers of best series will be screened. To watch the premiere of a series in a film theatre is an incredible sensation.

At the festival there is also a large number of owners and representatives of businesses who should also be offered events that would be of interest to them. In this regard, last year we held the first edition of Digital Media Day whose participants shared with the audience effective strategies for integrating new technologies in the film industry and the popularisation of video content, the latest methods of creating images and sound, the intricacies of shooting documentary films in the digital age, tools for film festivals and much more. This year we will also be holding the Business Club, which will bring together several business events, public talks and talks by the leading business and film visionaries.

Over the 7 years of the festival’s existence we have thoroughly acquainted ourselves with the tastes and preferences of guests and viewers, and we believe that we understand the interests of our audience. However, each year we try to bring something new to the festival’s programme and expand the boundaries of high-quality cinema, genre diversity and the representation of different countries. 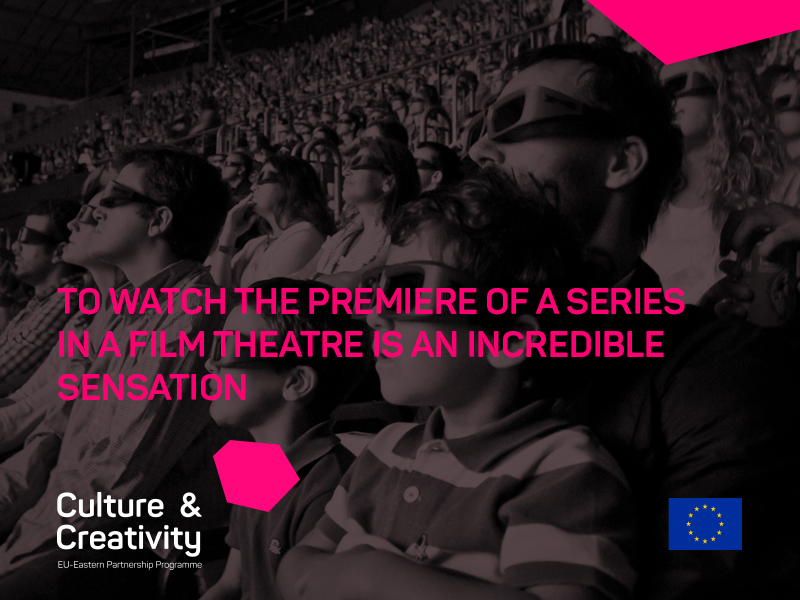 Five rules for those who want to work in festival management 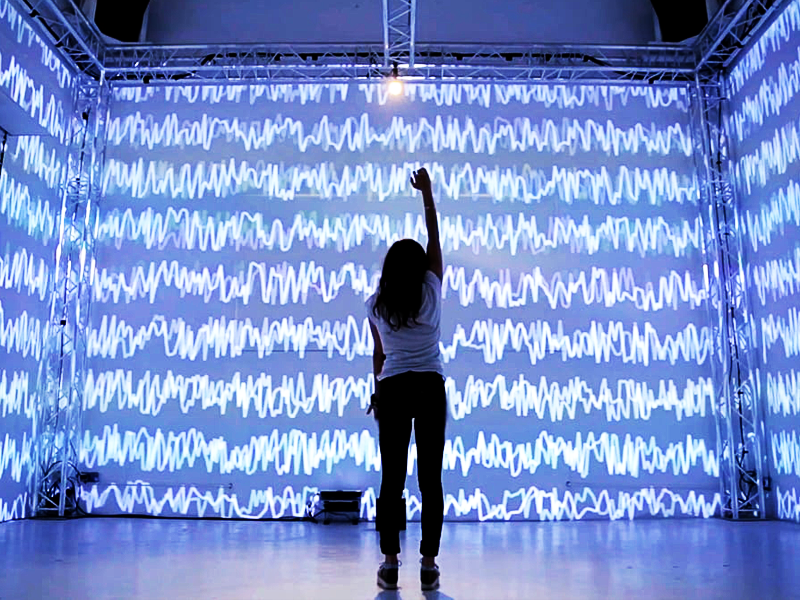 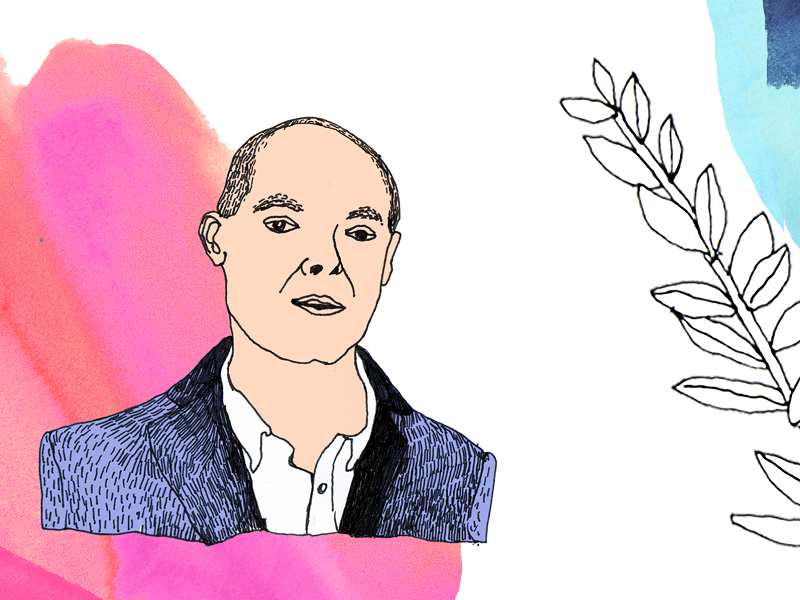 By completing the intensive course on marketing for cultural projects, you will learn how to conduct market research and see the product through the eyes of consumers 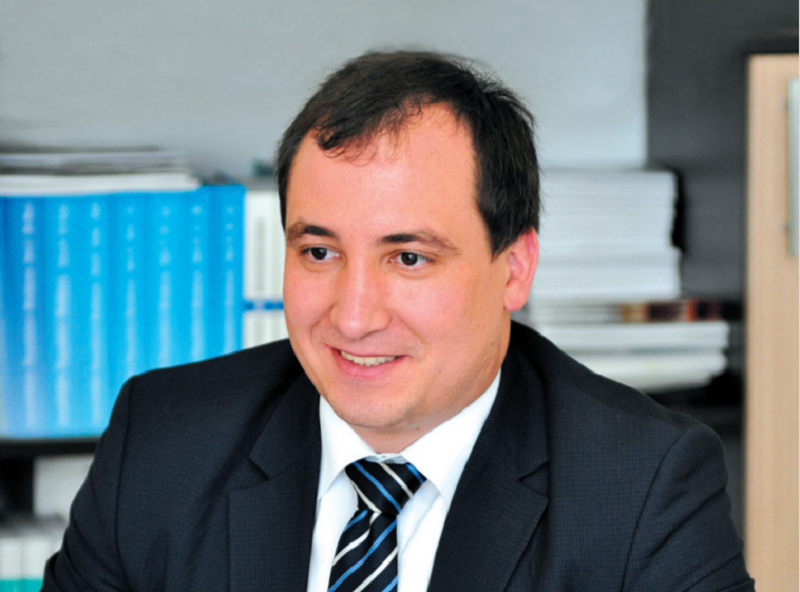 ANDREI CHISTOL: "If we want to be competitive at European level we must create the necessary conditions in order to develop creativity and innovation through a new cultural policy”.

2015 is a year of development and implementation of cultural strategies in the Republic of Moldova. In this regard, the first and most important project, which started at the beginning of 2015 is "Creative Europe"