Last year King’s College London published the report The Art of Soft Power, which makes a useful distinction between cultural diplomacy ‘reaching out’ and soft power ‘standing out’. Phillip Blond, Director of ResPublica, in the report Britain’s Global Future: Harnessing the soft power capital of UK institutions also published last year, states that soft power “means bringing together diplomacy, cultural relations and national interest in a way which turns away from relying solely on military intervention and humanitarian aid and instead provides a more holistic way to promote our values and help others”.

Research published last year for the British Council by the Institute for International Cultural Relations at the University of Edinburgh makes an attempt to measure the conditions under which soft power can influence translates into economic, political and cultural benefits. It turned out that promoting a nation’s culture and political ideals on the global stage brings significant economic and strategic advantages. Researchers have found that a state’s soft power has a significant impact on foreign direct investment (FDI), overseas student recruitment, tourism and international influence in forums like the UN General Assembly. 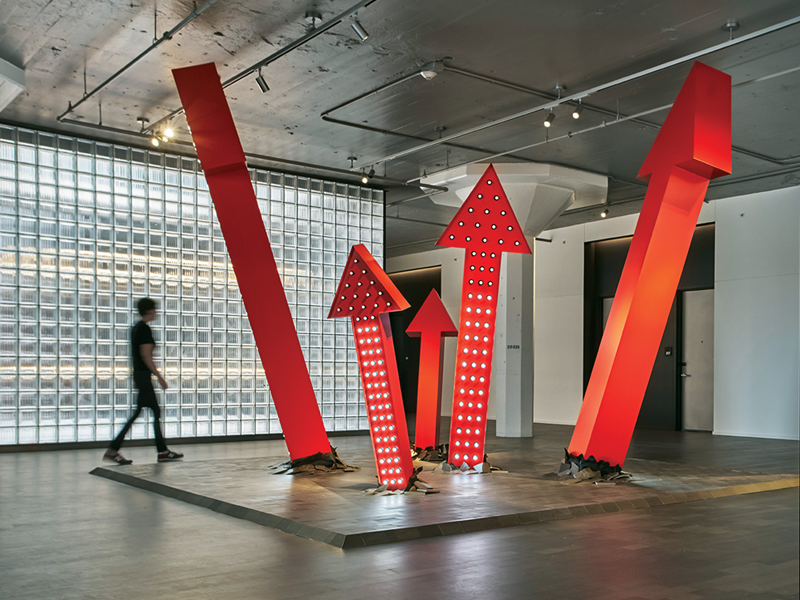 CALL FOR TRAINER FOR TRAINING OF TRAINERS WORKSHOPS 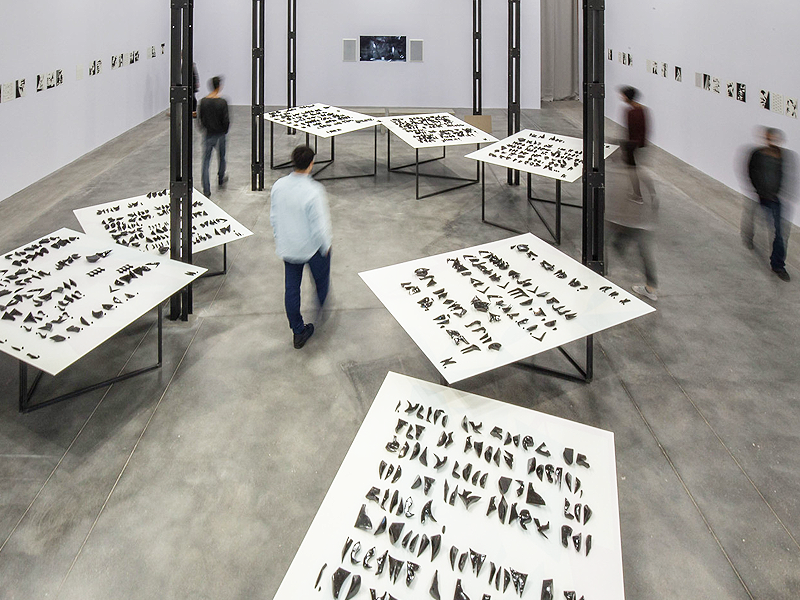 The fact that 2018 has been designated the European Year of Cultural Heritage inspired us to make a selection of 10 publications on our website, in which you will find a lot of information on the cultural heritage 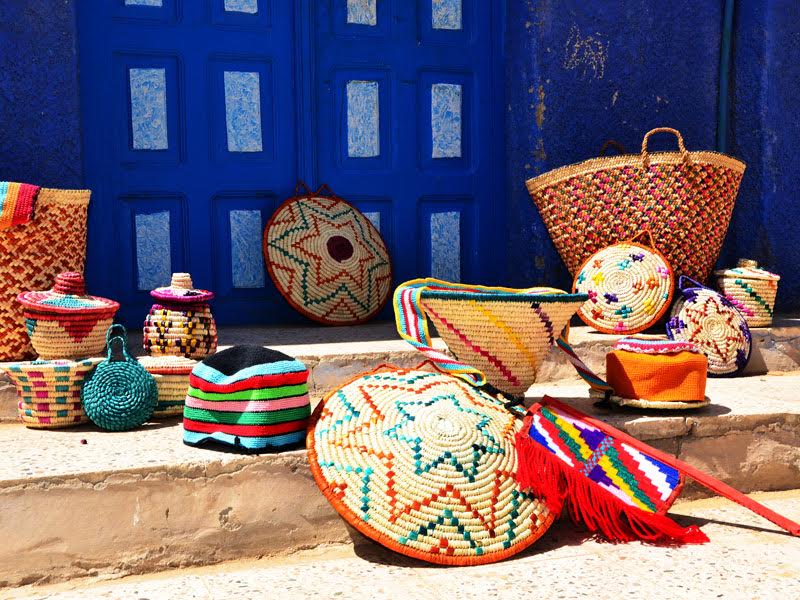 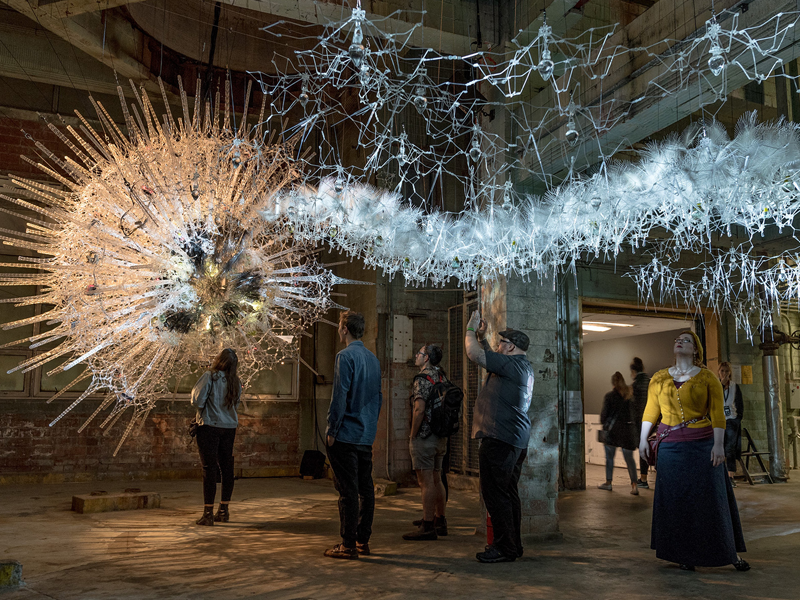