A detailed description and analysis of the obtained data are presented in the report published in Russian and English on the official website of the Centre for European Transformation. 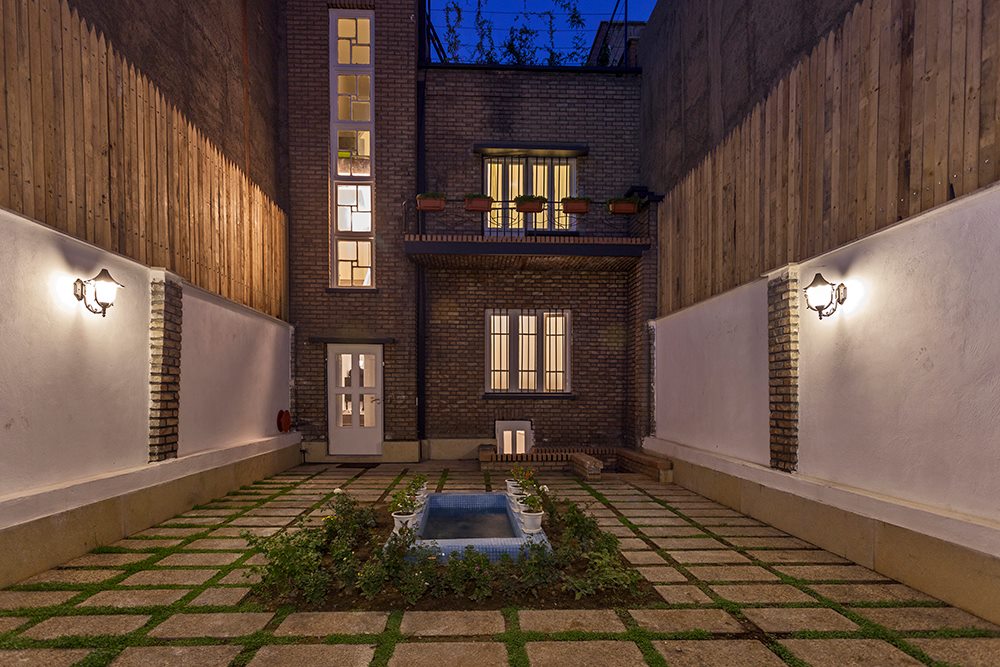 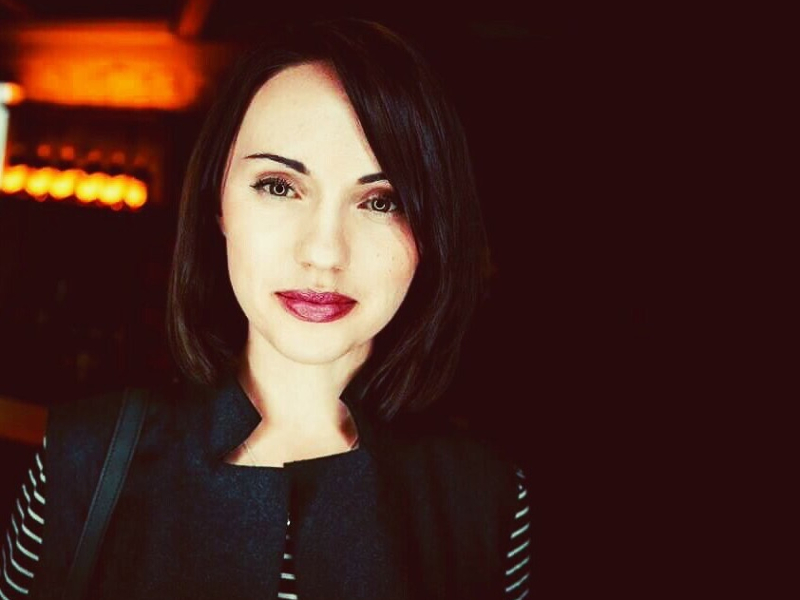 Five Cultural Projects Everyone Should Know About 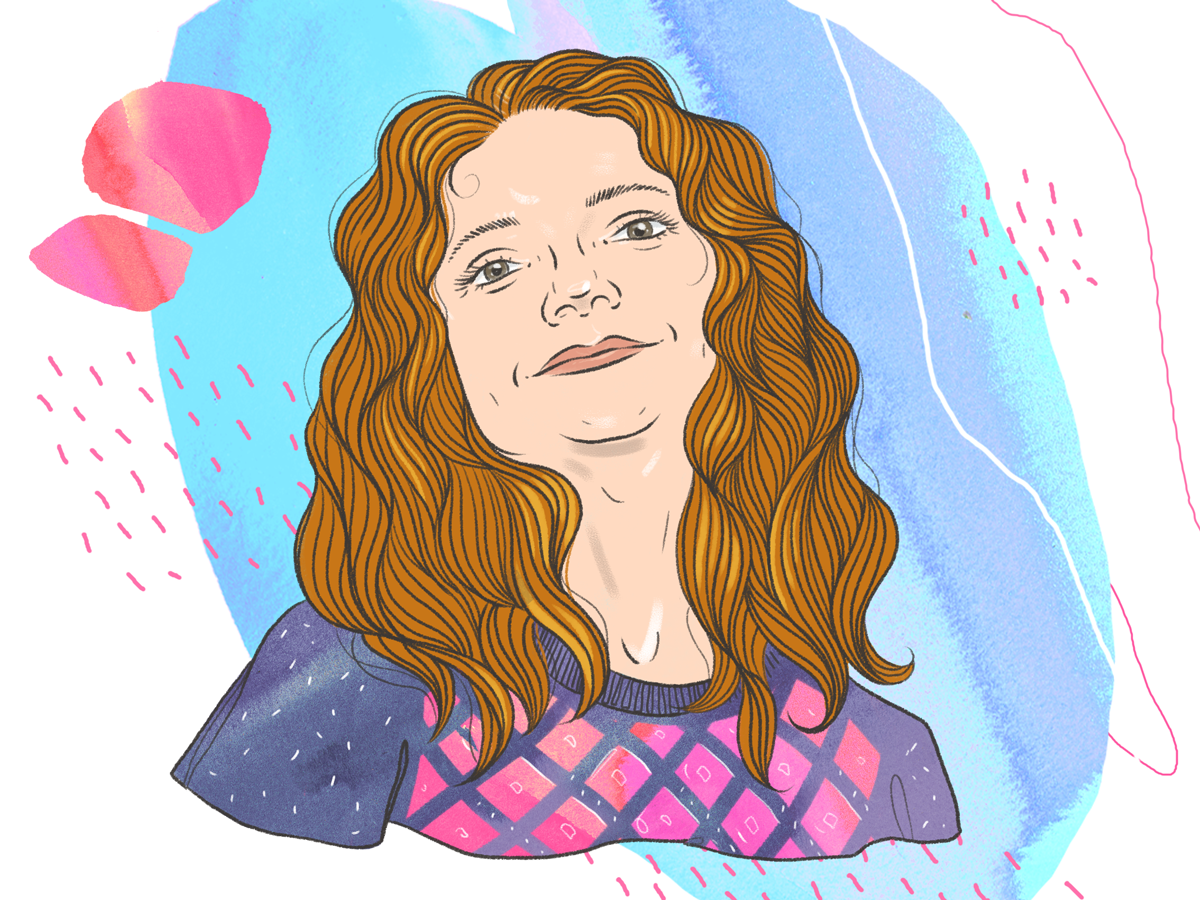 How to be a creative language learner 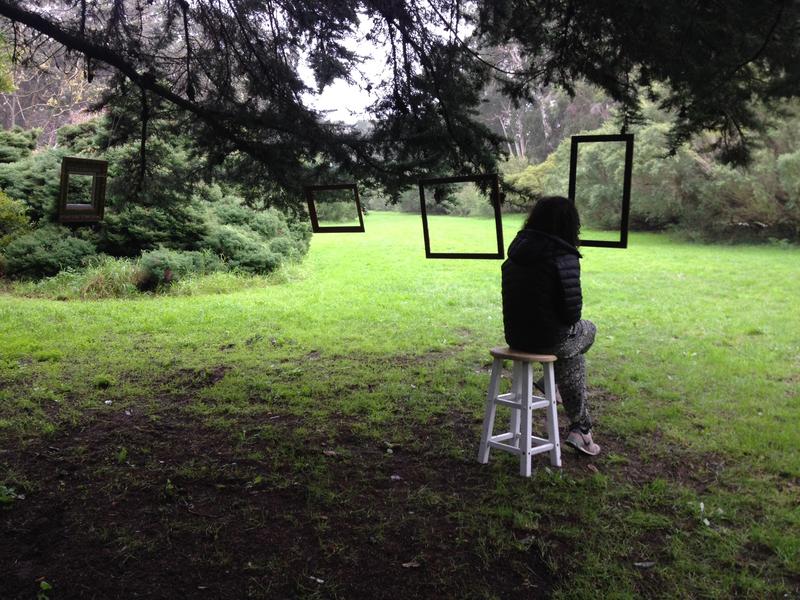 10 ways culture is changing us

Philippe Kern, Founder and managing director of KEA, thinks we need to assess the contribution of culture in a broader context