Armenian chorus bore away a number of prizes at prestigious Florence festival. On 22-24 July, Armenian chorus “Spekhani” took part in the international contest-festival in Florence, where was awarded with a number of prizes, Hayastannews writes. The source also says that 20 chorus from all over the world participated in the prestigious festival. Hayastannews, Newsarmenia, Armenian Ministry of Culture

Armenian folk dance ensemble became a triumphant at Georgia festival. Armenian folk dance ensemble “Sevan” participated in the international contest-festival that took place in Georgia at the end of July, Armenpress writes. According to Ishkhan Khachatryan, ensemble’s director, “Sevan” became a triumphant at Georgian dance contest winning the 1st place, with the local audience being “enthusiastic” about ensembles performance. Armenpress

Philharmonic Orchestra will give a concert dedicated to the 100th anniversary of Armenian Genocide. National Philharmonic is preparing itself to give a concert in Beirut on 8 August [actually, this news dates back to August 3, thus the concert has already been held] during the Beiteddine Art Festival, Panorama.am reports. The performance will be dedicated to the 100th anniversary of Armenian Genocide, the source says with reference to the press office of the Philharmonic Orchestra. At the same time, 1in.am reports about over 3-thousand audience that was present at an Art Festival during National Philharmonic performance. Panorama.am, 1in.am

Baku is hosting photo exhibition dedicated to Russia-Georgia war. The Georgia’s Embassy in Azerbaijan held a photo exhibition dedicated to the Russia-Georgia war in August 2008, Apa.az reports. Georgia’s Ambassador in Azerbaijan Teymuraz Sharahsenidze explained that the exhibition is aimed, among others, at showcasing the reasons and consequences of the war itself and “creeping annexation” that is taking place in Georgia now. Apa.az

Round table related to Azerbaijan-Russia culture relations was held in Baku. Round table “Azerbaijani multiculturalism and Russian language as a symbol of friendship, co-operation and social consensus” was held in Baku, Azertag writes. The event brought together the representatives of scientific community, media and society from Azerbaijan, as well as students from Russia. Azertag

Source invites interested stakeholders to participate in culture-related seminar. Eurobelarus publishes an announcement calling on all interested parties to apply for seminar “Culture as a mean for social transformation” which is scheduled to be held in Minsk on 14-16 October. The seminar, according to the source, will be especially interesting and useful for all those engaged in cultural policy issues and those who intend to bring changes to the culture sphere. Eurobelarus

China hopes for deepening of culture relations with Belarus. During her visit to Minsk, deputy head of China’s culture and art association stressed the necessity to deepen cultural co-operation with Belarus, Belta writes. “Both states [Belarus and China] have deep national traditions, which creates good basis for cultural exchanges,” she emphasised. Belta, Belarus’ Culture Ministry

1st interagency group’s workshop on 2025 Georgian Cultural Strategy was held. On 31 July, Georgian Culture and Monument Protection Ministry hosted the first workshop of interagency group on country’s 2025 Cultural Strategy, GeorgiaToday writes. During the working meeting, the first two phases of the report of cultural strategy were presented together with the structure project of the cultural strategy document. At the meeting, issues related to, among others, culture’s economic potential, Ministry-elaborated priorities in cultural sphere, problems emerging in Georgian cultural sector, etc. were discussed, the source says. It also adds that Georgian Culture Ministry, which is working on this comprehensive cultural programme upon an initiative of Georgia’s Prime Minister, the EU Delegation and the EU-funded Eastern Partnership Culture Programme, is expected to approve the document at the end of 2015. GeorgiaToday

Georgian cultural actors are invited to participate in EU’s Creative Europe programme. As Georgia first among all Eastern Partnership member countries has become the participant of EU-founded Creative Europe programme, Georgian organisations engaged in cultural sphere are invited to apply for financing within the programme to turn into reality, together with the European partners, numerous projects, DalmaNews reports. DalmaNews

Ukraine is preparing “white list” of the friendliest artists to Ukraine. Ukraine’s Culture Ministry is working on development of the so-called “white list,” the list of artists who are the friendliest to Ukraine and whose activities should be promoted the most at Ukrainian soil, newspaper Fakty I Kommentarii writes. The first edition of such a list consists of 34 artists from Russia, Europe and the US, among which are, e.g., Liya Akhedzhakova and Oleg Basilashvili, stars of Soviet-are cinema, and Tim Roth and George Clooney, one of the leading Hollywood actors and directors. Fakty I Kommentarii 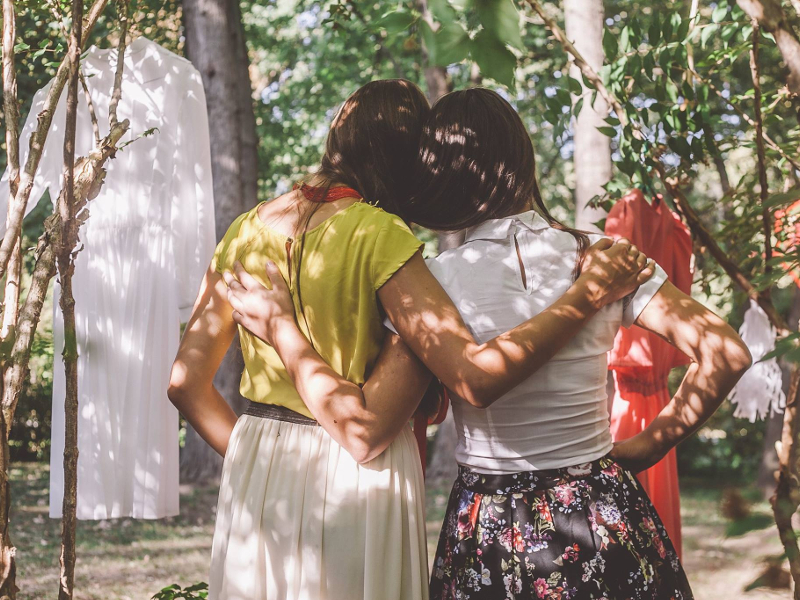 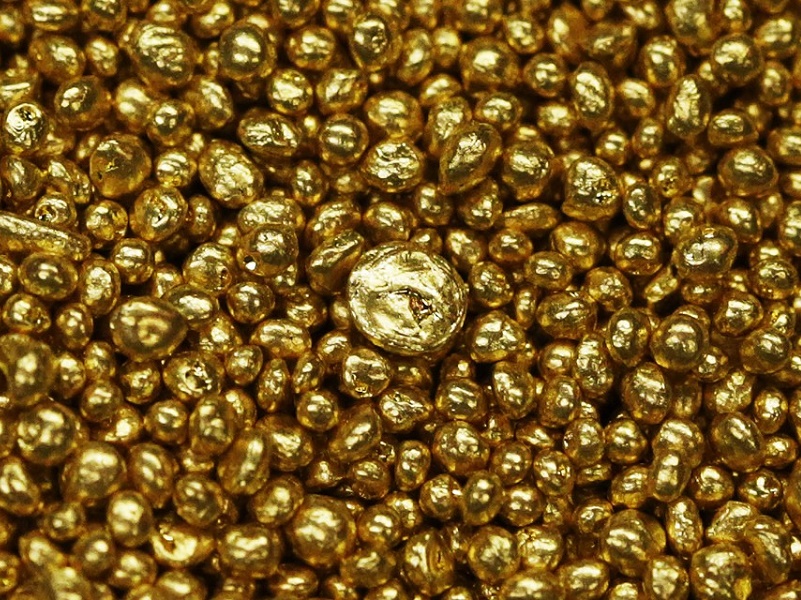 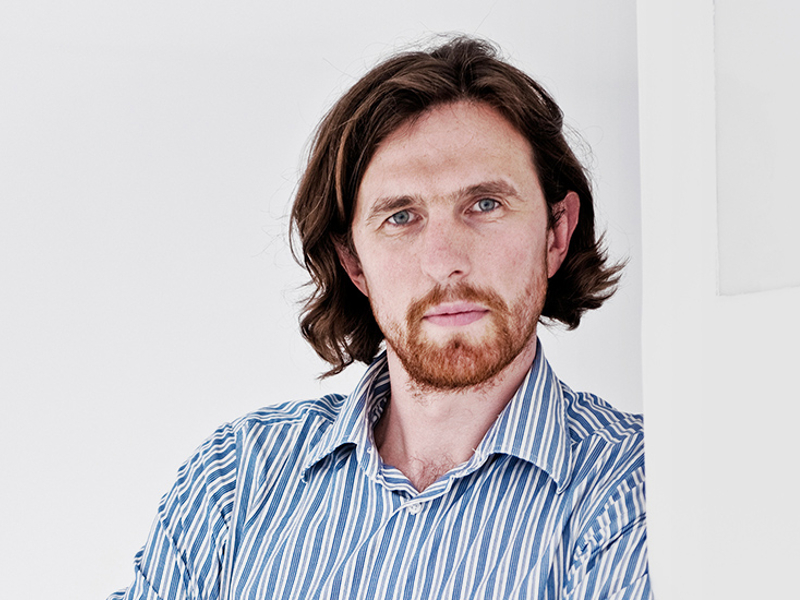 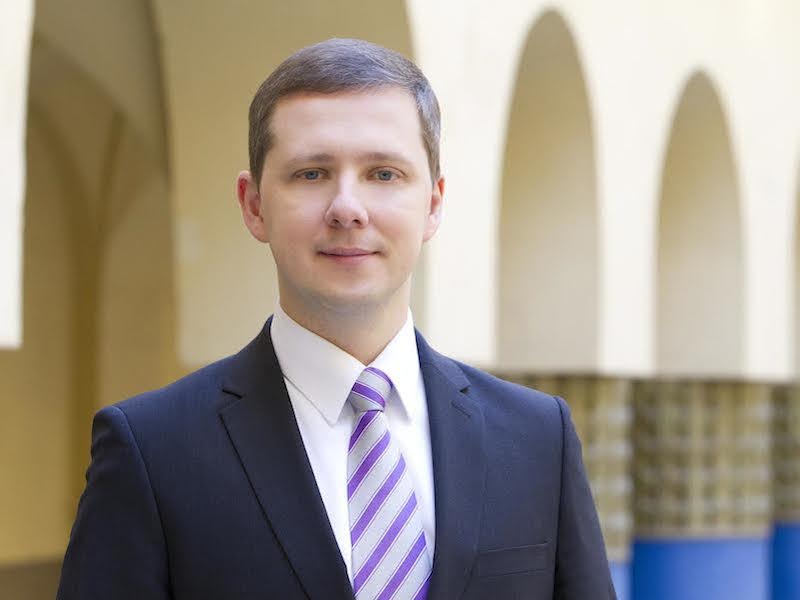