Since 2015, 45 contemporary academic music concerts and lectures have been organised and musicians from 14 countries have visited Ukraine as a part of the project. Albert talks about Kyiv being the perfect city for a music festival, the audience and this young composer’s playlist.

Why did you create the Kyiv Contemporary Music Days?

For a long time, I have had the feeling that the Kyiv audience is ready to soak in the pieces by contemporary composers. And we decided to hold an orchestral music concert, though initially we had no resources or an ambition to create a festival.

As a soloist, I decided not to take part because I was responsible for organising the event. Around 450 listeners came to the festival's opening, and we held 16 more concerts and lectures in Kyiv and Lviv over following nine days.

Today, our goal is to make Kyiv the capital of contemporary academic music in Central and Eastern Europe, as we recognise the potential of Ukraine and the quality and number of listeners here is impressive, even for the performers and composers we invited. Our wish is for contemporary academic music to be performed in Kyiv at its best, just like in Paris, Munich, Salzburg and so on. I think that we can interest the public with high-quality performances.

You spoke of Ukraine’s potential earlier. What are, in your opinion, other opportunities or resources for contemporary music?

Kyiv has not only the audience that takes interest in music, but also people who are willing to work. For example, besides the KCMD team of eight people, the volunteer team consists of 70 people, only two of whom are musicians—the rest are students from various universities who believe in the project and recognise its value. I believe that Kyiv is one of the best cities for creating something new and interesting. Western Europe has many festivals and ensembles already. But in Ukraine, it all is just starting to emerge. Take the number of cultural events in Kyiv—it’s over the top, and it is primarily grassroots initiatives. So now is a good time for contemporary academic music specifically and for culture in Ukraine in general.

If you were to be bold in your dreams, who would you like to invite from other countries?

We’re bold not only in dreams but in actions too since we have nothing to lose. We wanted to see musicians from the Ensemble Modern from Frankfurt come to Ukraine. But we’ve already done that. They were here last December. And in December of this year, now at the initiative of the musicians themselves, we have organised a workshop by them. We would also be happy if Austrian composer and conductor Beat Furrer and French composer Pascal Dusapin were to visit Ukraine.

But overall, we have enough courage to invite those we would like to listen to and see in Kyiv.

Who is your audience?

We try to appeal to a wide audience, from hipsters to grandmas. We had a PR manager in our team who taught us a lot. Interestingly, a large percentage of listeners are young people aged 21 to 40, which really sets the audience in Kyiv apart from audiences of the similar concerts in Western Europe, where most of the listeners are elderly.

In your view, what should be the education of cultural managers?

Coordinating KCMD is my first experience of this kind, and I’m only starting to learn, that’s why I’m not exactly qualified to answer the question.

I took part in a training session organised by the EU-EaP Culture and Creativity Programme. I learned a lot there and met interesting participants and lecturers. Participation in the course proved to be very useful, it helped coordinate the team’s work, and make tactical and strategic decisions.

And the last question. What’s on your playlist now?

We, composers, don’t listen to the music much. We write it. But I like performers such as Psoy Korolenko and Helge Schneider.

In terms of popular music, it’s the Beatles, Queen, Rammstein (my recent discovery from a professional standpoint)—I do put these on sometimes. But I’ve never taken a deep interest in popular music. 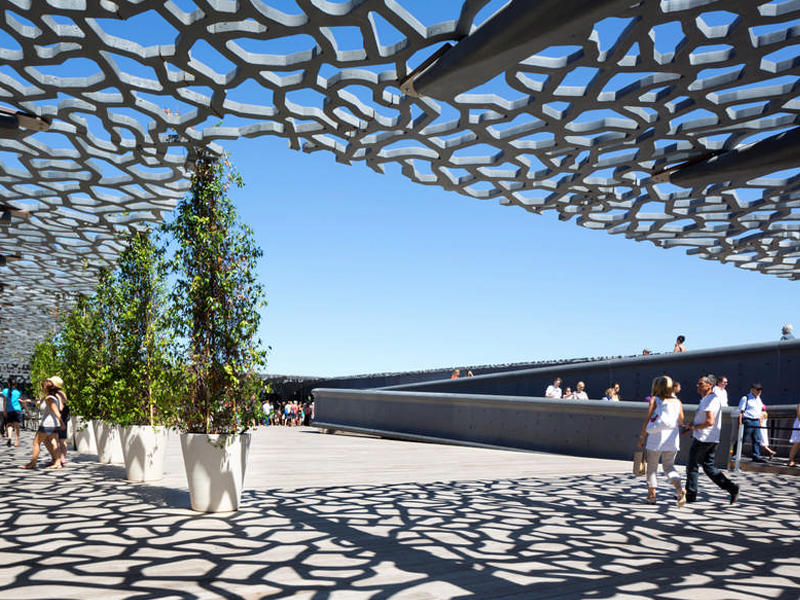 From Obsolete Factory to a Culture Centre: the Barcelona Case 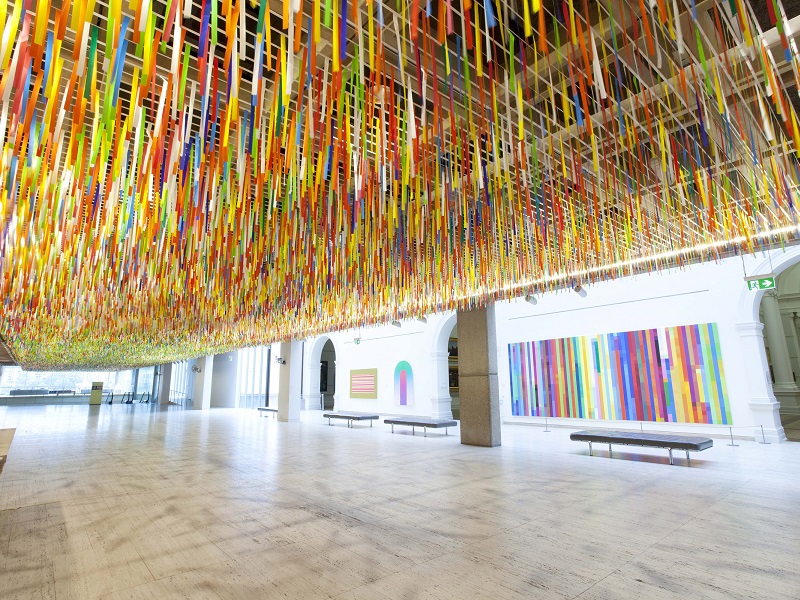 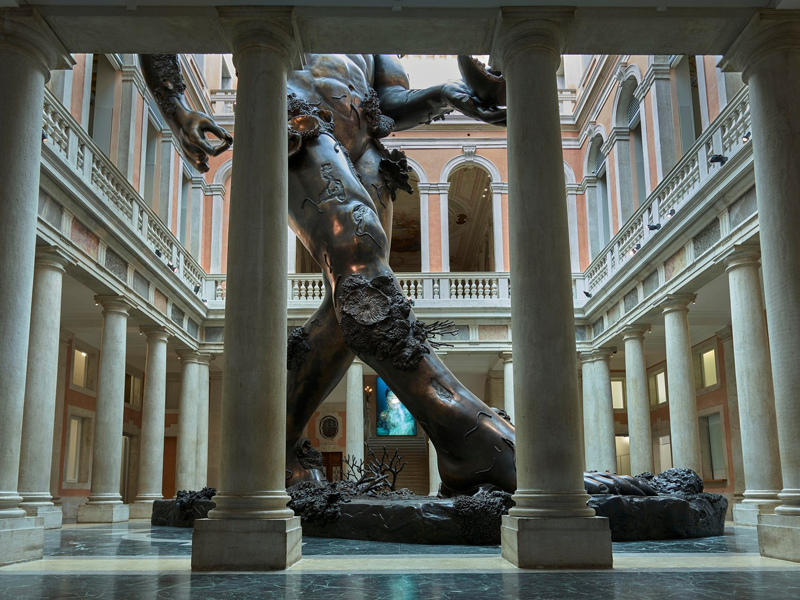 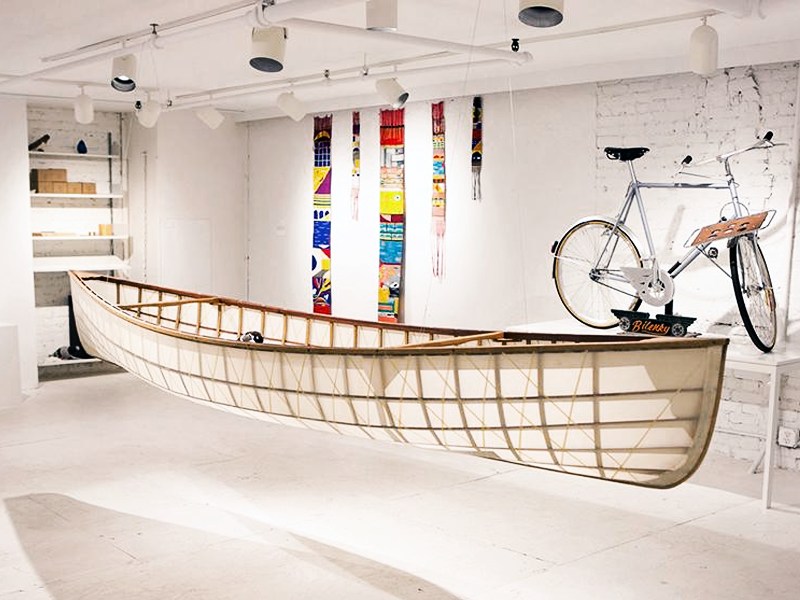