“The level of culture in a society defines the society's readiness for change, development and action towards achievement of progress”, said Anush Begloyan, communication expert form Armenia. “A common feature for former Soviet Union countries is that culture sector is perceived as being managed and governed by the state, which is why people form this sector have big expectations from Government, instead of having to decide for their actions on their own” stated Anush. The expert related in an interview with #diez about how to establish communication around a cultural project, given the current challenges, so that to catch the attention of target audience.

- How is the communication manifested now, given the digital age?

- Which are the greatest challenges in this regard?

The greatest challenge is finding the truth. Traditional media have a big advantage – they bear responsibility for the content, so you can find persons who disseminated false information and hold them liable. In social media, on the contrary, we are mostly anonymous and can hide our identity. Yes, we can do a lot of good things as censorship lacks, but we can also create misunderstandings when disseminating wrong information. The weak and the strong part of the internet is that the information remains there forever, meaning that wrong information can affect people for a long time, even after being declared as false. On the other hand, it is harder for governors or companies’ managers to hide something.

- What is specific for the communication in the culture sector and what describes Moldova in this regard?

Culture defines our habit of mind, values and society as a whole. Cultural discussions develop us as an individuals, determine our actions and behaviours. For example, the society’s level of observing rules is influenced by its culture, likewise accepting corruption, which is related to the society’s values. When you do not have these cultural discussions, you do not think from the perspective in which the society perceives particular values, thus, you neither can decide where you want to go and what kind of future you want for your children. Culture must be one of the basic pillars in the national agenda of each state, as it forms political system, defines attitude about economic development, job, vulnerable groups, elderly and children.

In former Soviet countries, such as Moldova, there is a paternalist model of the attitude about culture. Culture is perceived as something managed and governed by the state for people’s benefit. Therefore, people from cultural sector have big expectations from Government, they wait the Government to tell them what to do in their sector. In real life, given this post-modern society, culture representatives must define their activity on their own. They must act according to the following model: Creation-Production-Distribution-Consumption. In paternalist model, the last two phases lack. We create, produce and then wait for the Government to take care of distributing our products and pay us as a consumer. The Government doesn’t refuse to do so, but in its turn asks us to produce what it wants to see. By asking the Government for support, we give it the right to define our activity.

- What kind of attention do we need from the Government?

The Government should ensure free and unrestricted discussions about culture. It also must ensure that each player has the right to express its views during discussions. The role of the Government is to promote national culture internally, and after that, externally. It should communicate with other cultures, negotiate, increase country’s visibility as a whole. As a rule, promotion of culture leads to the increase in foreign investments, trust between people.

- What steps should be followed in a communication strategy of a young entrepreneur in cultural sector?

First, he/she should understand clearly what kind of content he/she wants to produce so that to be interesting for audience, as the content is the main thing he/she will sell. You cannot force people’s interest. You can invite them to appreciate something new, interesting and with an emotional link. The emotional link will make them addicted. It will make them feel in love, and people like this feeling, they want to fall in love again and again. To have success it is not necessary to have a million people audience, it is enough to have a stable group of people that will become your target group in the future, through whom you will reach new audience.

When you speak with media, it is import to be aware that press representatives love writing about things they understand. If media representatives wouldn’t understand and would be forced to write about you, then none of you both would be happy. A journalist should be a professional, but it takes time to become such, and thus you should provide the journalist with required time to educate him/her. When the journalist understands you, it is easy for him/her to reflect things in the way he wants it.

Creation of a conflict between ideas and visions is another aspect to be considered. A conflict attracts people and involves emotions. We all want to keep an eye on a conflict and anticipate its end. Discussions about personal values among friends, families, are the most famous and longest discussions on the internet, they are even more popular than computer games.

- What mistakes should a cultural entrepreneur avoid in its communication strategy?

Many art managers are snobs. They become so when they start thinking that they matter more to humanity than an ordinary human walking down the street. People will feel it and will not accept it. To gain respect, you should acknowledge others’ opinions. An artist is considered to be successful when meeting society’s universal needs.

- An entrepreneur should create a good image for the project that he/she represents. What are the boundaries?

The perfect formula is to create an honesty-based image. Communication should not accept lies. You cannot hide anything from virtual world, it takes only few hours for each lie to be exposed and in this context I’m wondering why should we risk our reputation in this way. Good reputation is built on transparency and responsibility.

- Which audience should target an entrepreneur when developing its content: a broad or a narrow, but more specific one?

This depends on the type of culture. If you are in the area of mass culture, you probably should target a broader audience. Sometimes, it is not necessary to create too much noise around a project. You should think about your final goal, which could be a commercial one. In this case, you should build your communication strategy in such a way that your product will become trendy, which means that it should be accepted by a big number of people; but if you are accepted only by a particular group of people and you don’t need to transform in mass culture, then you have to keep close only that group of people whose opinion is important to you.

- There is an opinion than cultural sector is targeted at small groups of intelligent people. If so, then how can we enlarge this group?

I don’t agree with this opinion. Everybody needs culture. When speaking of culture we refer to the general image, because culture is very complex and covers various types and forms of expression. We learn culture since childhood and need it in order to think openly and see general picture, not only from particular narrow prospects. Not everyone can become an artist, but everyone needs this education to understand culture, that is why we shouldn’t think that this sector is targeted at a particular group of people. Culture must be for everybody, as it implies particular values on which society is built.

Anush Begloyan invites you to join her free online course on creating an advocacy campaign: starting with issue identification and ending with outcomes assessment and analysis of real success campaigns. Upon completion of the online course you will receive a completion certificate.

The article was drawn up in cooperation with the EU-Eastern Partnership Culture and Creativity Programme 2015-2018 – culturepartnership.eu”. 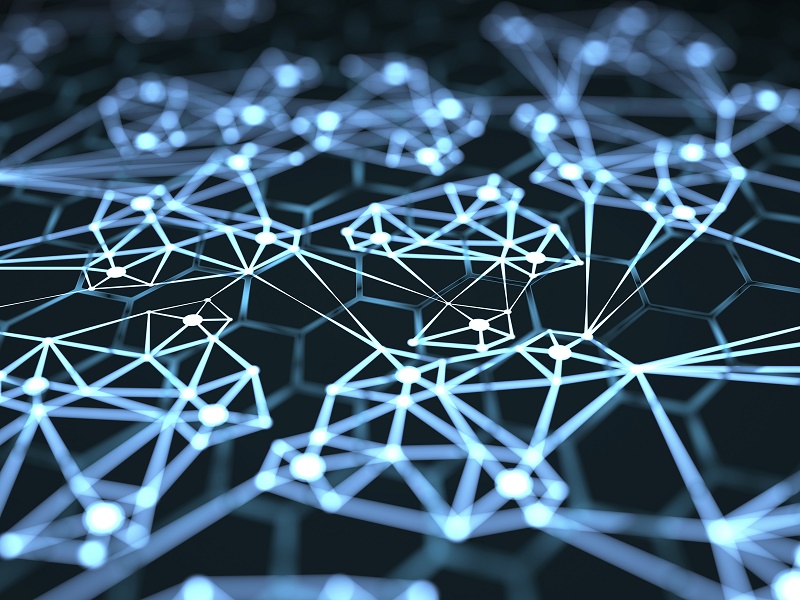 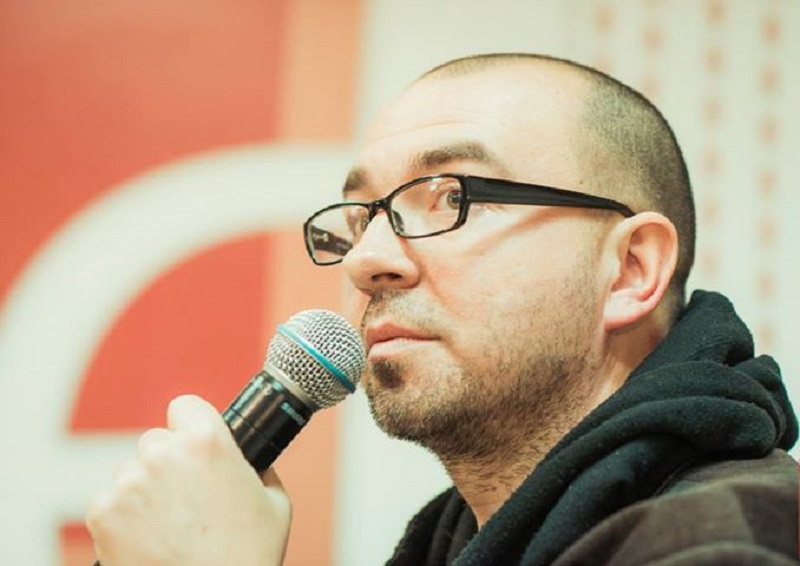 Vladimir Ermolenko, a Ukrainian philosopher, author and essayist, tells us about publications that could be of interest for creative professionals 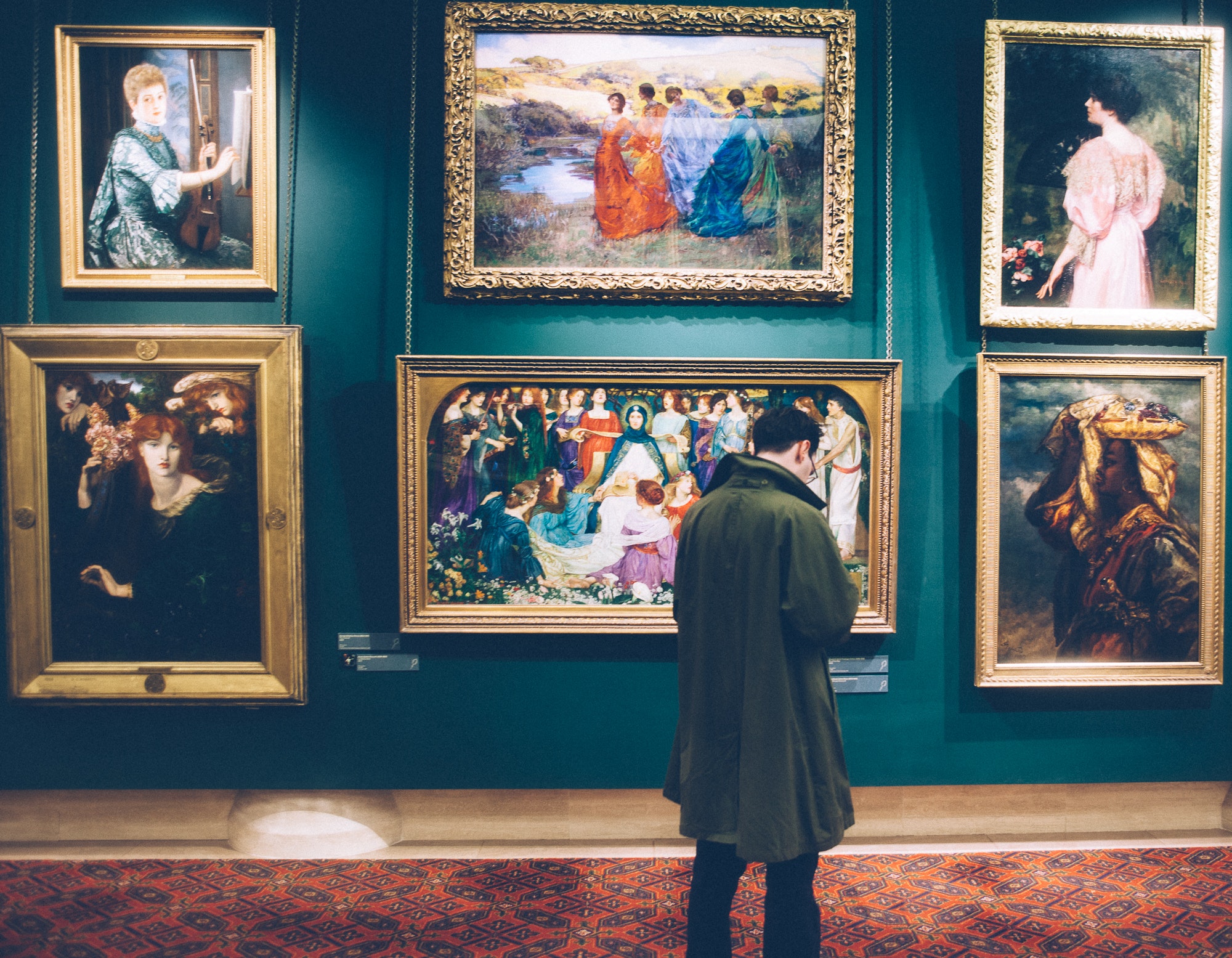 Here are free online courses for people who are engaged in museum life. 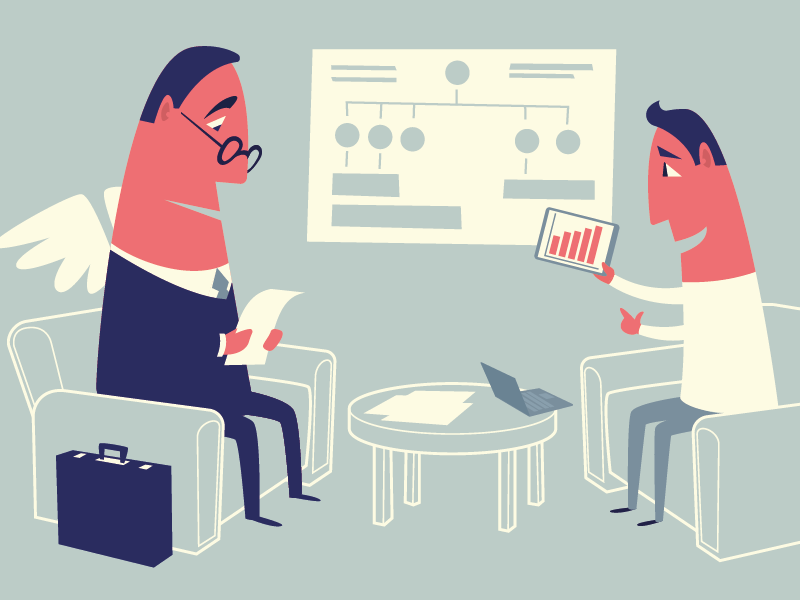 Welcome to the new course on Highbrow