The best art of the 21st century

“Steve McQueen in bed, Ai Weiwei in trouble, Pussy Riot in church and Ragnar Kjartansson in the bath – they’re all included in this countdown of the best art since 2000”.

Art, science and the paradoxes of perception

“Perception is utterly baffling. We can precisely describe the biological structure of eyes and brains. We can measure the electrochemical impulses and electrical fields generated by neurons. But reason fails us when we attempt to explain how these physical processes cause all the vivid colours, textures and objects that appear in visual perception. In fact, perception is so perplexing that we can find ourselves pushed to the edge of rational thought – and beyond – when we try to understand it”.

“Contemporary art’s resurgence of interest in magic has a powerful art-historical precedent. The resurgence of interest in magic today – in art, popular culture and ritual practices – is not without precedent: the occult has faded in and out of the cultural arena for more than a century, its seeds a feeling of lack and longing, from the development of Wicca after World War II to the esoteric counterculture of the 1960s. We can recognize this desire in our current moment –  steeped in advanced capitalism, swift gentrification and right-wing political gains – in which magic holds the promise of connection and empowerment”.

“Just 11 percent of all acquisitions and 14 percent of exhibitions at 26 prominent American museums over the past decade were of work by female artists. According to a joint investigation by artnet News and In Other Words, a total of 260,470 works of art have entered the museums’ permanent collections since 2008. Only 29,247 were by women.  More troubling, there have been few advances made—even as museums signal publicly that they are embracing alternative histories and working to expand the canon. The number of works by women acquired did not increase over time. In fact, it peaked a decade ago”.

“An object that has been made under the premise of ‘art’, does not make it such. Art is more complicated than that, it has to be, otherwise we give in to those innumerable masses who stand in front of a Malevich, say, and declare ‘I could have done that.’ And to prove their point perhaps will paint a red square on a white background and call it art. And if we have to admit that their creation is art, then every doodle and emoji and emoticon and spray painted scrawl is art. And if all this is art then we really have lost our standards”.

“Socialism is believed to be a “higher stage” of capitalism, and some think that Stalin envisioned that art would also have a “higher stage” and thus he gathered artists from across the land, some were painters, some sculptures, some wood-workers, and other craftsmen, and he spoke to them. He said that art should exist to empower the common man, the worker, the proletarian. Their art should showcase the will and passion of the workers and that it should do it honestly and realistically”. 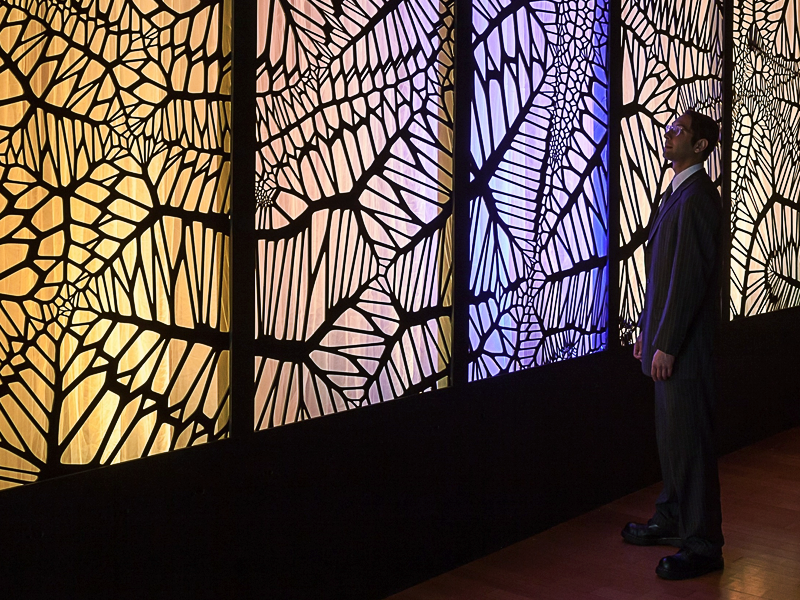 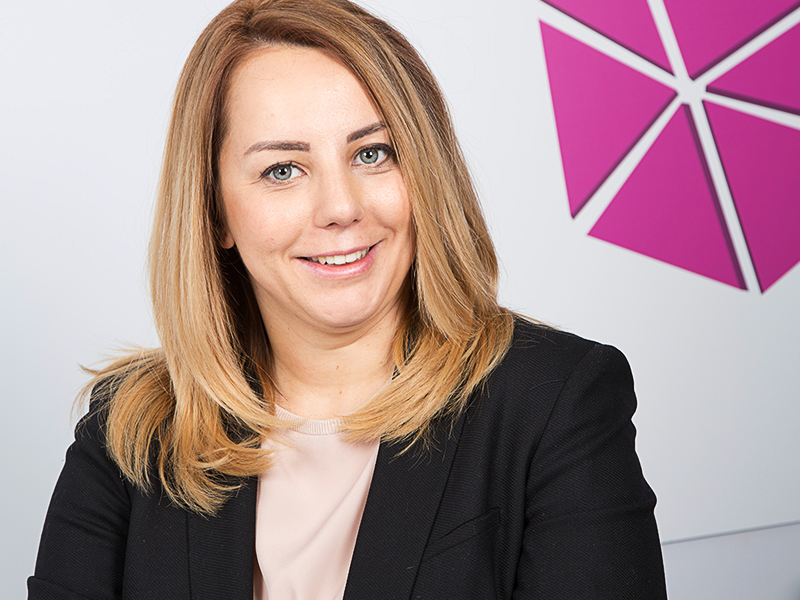 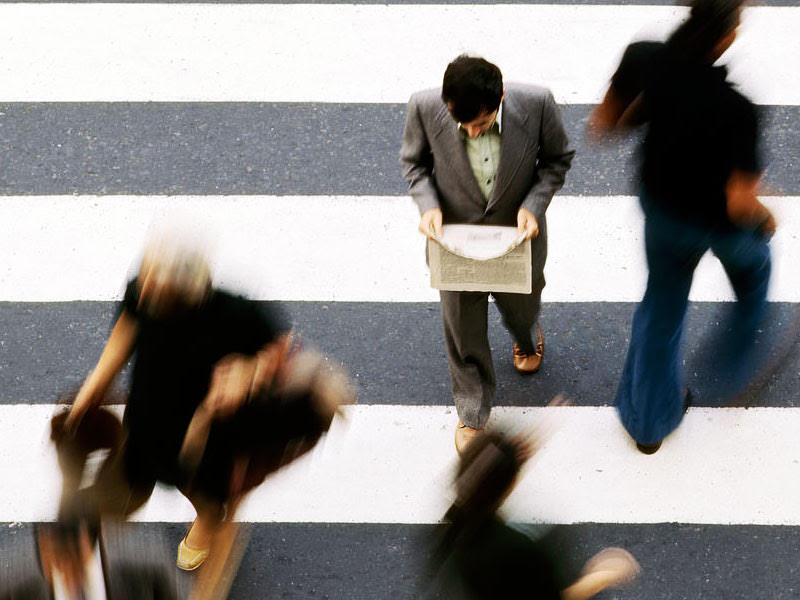 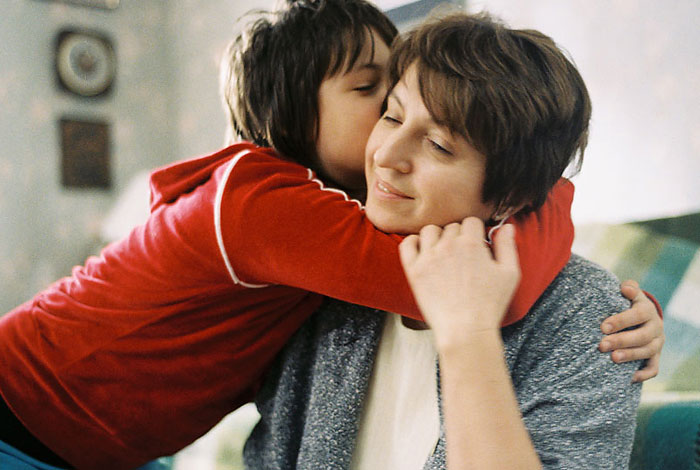 WAR TABOO AND INJURIES: HOW A MOVIE CHANGED THE DESTINY OF MANY