British artists accounted for one in every seven albums sold around the world in 2014, with One Direction, Ed Sheeran, Coldplay, Pink Floyd and Sam Smith all making the top 10 list of the year’s best-selling albums. This means that Britain is now the second-largest provider of recorded music in the world, accounting for 13.7% of global sales.

But not all of the news was good: Revenues from recorded music fell by £3m last year, to £615m, UK Music said. The blame is put on download stores and streaming music providers. If that problem could be “diluted”, said Chairman of the organisation, Andy Heath, “the current growth... could improve exponentially”.

The organisation’s annual Measuring Music survey also revealed that 35% of UK musicians are not paying into pension schemes, and 21% of had worked for free in the last 12 months with the aim of furthering their career. In total, 117,000 people are employed by the British music industry, it added, of whom 69,300 were professional musicians.

Responding to the report, Culture Secretary John Whittingdale said: “Our artists continue to dominate the global charts – and shows from the Royal Ballet and Rod Stewart to the LSO and Status Quo, sell out concerts across the globe. In fact, many people around the world first learn about this country through one of our bands. “He said he would use the statistics to inform a round table meeting with representatives from the music industry “to discuss how we can ensure that British music remains at the top of the charts around the world”. 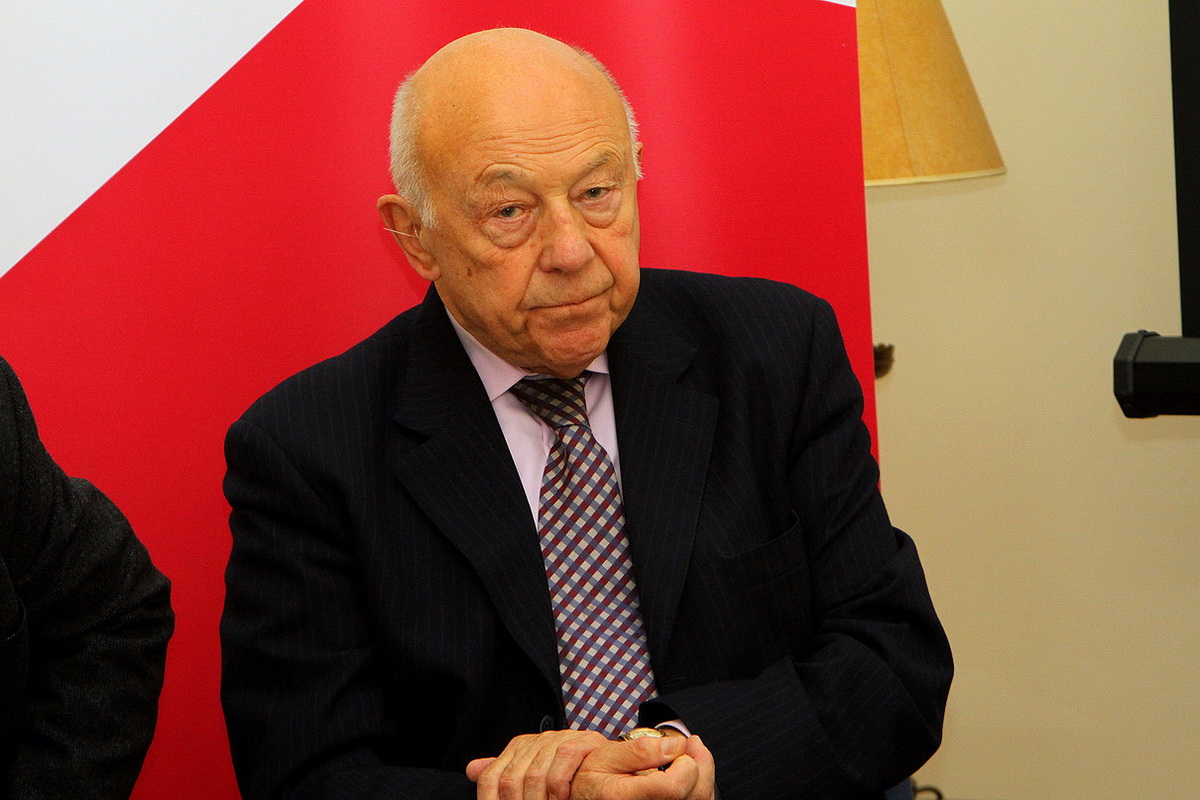 “Journalists are not cheerleaders in times of crisis”

10 thoughts on why does culture remain relevant in times of political and economic instability from Sir John Tusa, ex-Managing Director of the BBC World Service* 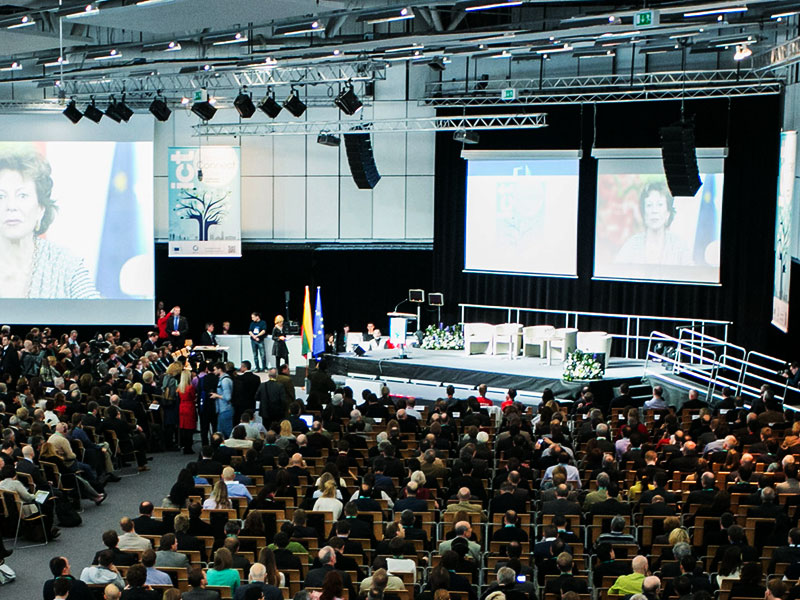 The event will take place on September 3-4, 2015 in Brussels (Belgium) 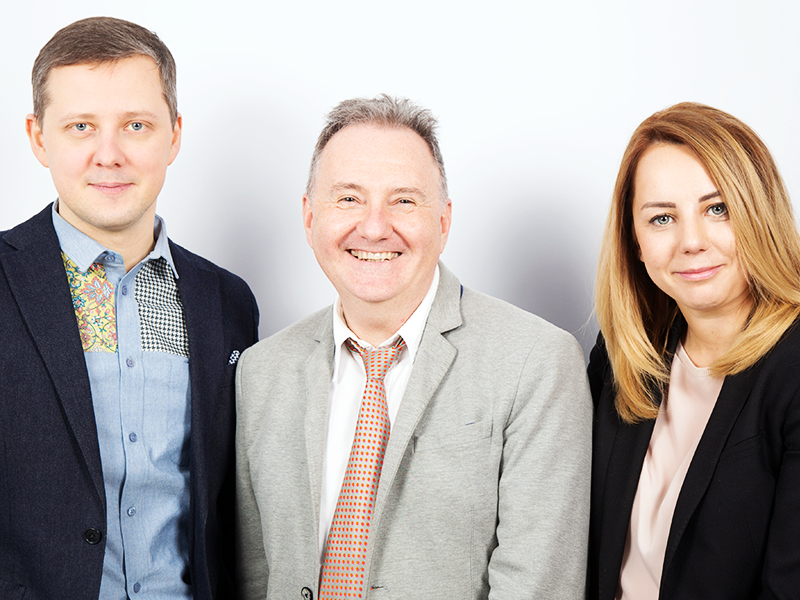 Team of experts of the EU-Eastern Partnership Culture and Creativity Programme shares 8 key rules for efficient management of cultural projects from strategic, cooperation and communication prospective 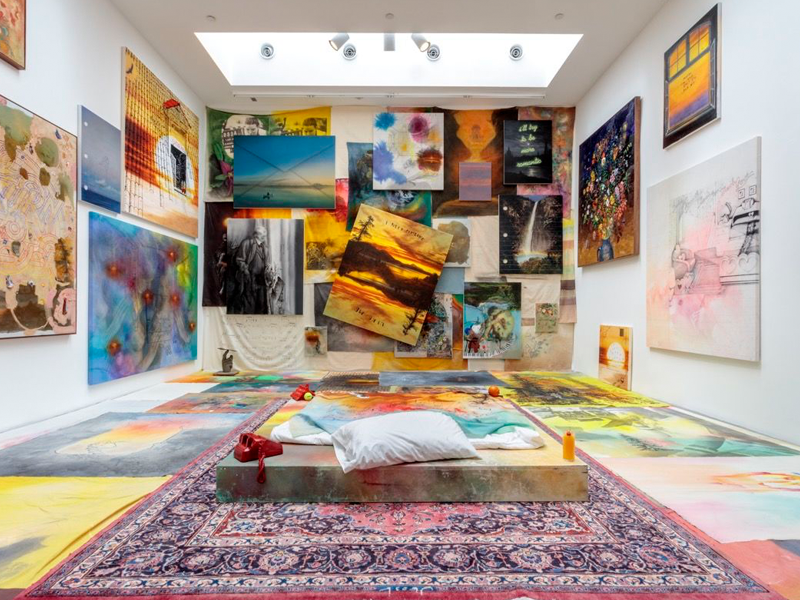