Three major topics were high on the agenda of European Culture Ministers who met on 24 November 2015 as part of the 'Education, Youth, Culture and Sport' Council chaired by the Luxembourg Minister for Culture, Maggy Nagel:

Minister Nagel said this last debate was particularly marked by 'current events dominated by the acts of barbarism in Paris'. According to her, the meeting had become 'even more important, since it is through culture that Member States unite and join forces to counter violence and obscurantism with European values.

Culture in the EU's external relations

The Minister said that she was 'very pleased' with the adoption of the conclusions of the Council on culture in EU external relations, 'with the emphasis placed on development cooperation', as the Luxembourg Presidency had set out in its priorities. Maggy Nagel expressed the hope that they will have an impact 'on the way in which cultural policies will be taken into account in EU external relations and in development cooperation'.

The conclusions highlighted the fundamental role that culture should play at all levels of the EU's external relations, and in particular in its development cooperation and the need to recognise the benefits of including culture in these policies in a more structured way.

An informal task group will be set up in 2016 'to continue discussions on the subject of culture in development cooperation, initiated under the Luxembourg Presidency', the Minister announced. 'Its goal will be to foster cohesion in the measures carried out by the various parties acting on the ground in the matter of culture and development cooperation. Within this context, it will be called upon in particular to identify and exchange good practices and examine empirical data regarding the impact of culture on development. The task group will be open to any institution or organisation concerned and interested in taking part: Member States, the Commission, the European Parliament, civil society and, of course, NGOs working in this field. The results of this group's work will then be submitted to the Council of the European Union. The task group will initially be organised and financed by the Luxembourg Minister for Culture.'

The Council also decided to modify its 2015–2018 work plan, 'in response to the migration crisis currently affecting the whole of Europe'. A think tank will be set up and entrusted with identifying good practices for integrating migrants and refugees into our society through the arts and culture. For Maggy Nagel, this may seem insignificant, 'but it is far from being so: culture is perhaps not an answer to the current urgent issues of finding accommodation and food for these people seeking refuge with us,  but we must also consider the medium and longer term and thus the integration of these people who have been brutally wrenched from their living environment and cultures. We are convinced that culture and the arts can contribute to bringing individuals and peoples closer together. In this way, we can boost the participation of refugees and migrants in our cultural and social life and thereby promote intercultural dialogue and cultural diversity in the medium term.' The experts' work should lead to the publication of a handbook of good practices in 2016.

Finally, a discussion paper from the Presidency was used as a basis for a public debate on the destruction of cultural heritage and the trafficking of cultural goods. 'Faced with the senseless destruction of a heritage that belongs to all of humanity, it was important that Culture ministers react on this issue', urged Maggy Nagel, who called on her colleagues to 'come up with concrete solutions to the question of the role that the Union could play in the fight against the destruction and trafficking of cultural heritage'.

Among the proposals that she quoted at the end of the debate and repeated at the press conference – set against the background of condemning the attacks against cultural heritage and an appeal for a more proactive role from the EU – are: stepping up information exchanges, creating a database on the illicit trafficking of cultural goods, distributing 'red books' of cultural goods, rules for importing cultural goods, discussing existing regulations, and instruments for identifying cultural goods for use during auction sales. They also include respecting international conventions and the restitution of cultural goods, digitisation of these goods at the level of education and training, EU programmes to explain European cultural heritage, targeted training of customs officers, setting up a European Year of Cultural Heritage, and cooperation with UNESCO, etc. For Maggy Nagel, it is not only a question of protecting heritage, but of acting on an issue which 'affects us all in our being'.

She also raised 'the issue of migrants and refugees who have an intangible heritage, skills and expertise which cannot be ignored. Because we must not forget that it is not only stones which are destroyed, but also the memory and the lives of those who try to oppose this barbarity in areas of conflict.'

With regard to the import of cultural goods in the EU, Tibor Navracsics, the European Commissioner for education, culture, youth and citizenship, pointed out at the press conference that there is 'a clear legal loophole' in the EU in the provisions regarding the import of consumer goods, believing that 'in general, it is the national legislators who decide on this issue'.

'That is why Member States asked the Commission to launch a study and an impact assessment on the future possibilities to legislate at the EU level. We will begin the preparatory research and work at the start of 2016. We will study tax and customs issues, and the quantity of illicit trafficking of cultural goods', the Commissioner said. The study and impact assessment should be presented to the Member States during the second half of 2016. 'If there is a consensus, we can prepare legislation at an EU level', he said.Culture and digitisation

During the informal lunch, the Ministers discussed the preservation of heritage and access to culture, placing emphasis on digitalisation. The discussion focused 'on the most effective way to use digitalisation in order to promote and protect culture and local traditions or also foster the cultural integration of displaced persons.' Another subject raised was digitalisation as a tool of protection against the destruction of cultural heritage. The Minister stressed that 'Europeana is of major importance in this context', which will be a subject of priority for the incoming Dutch Presidency. 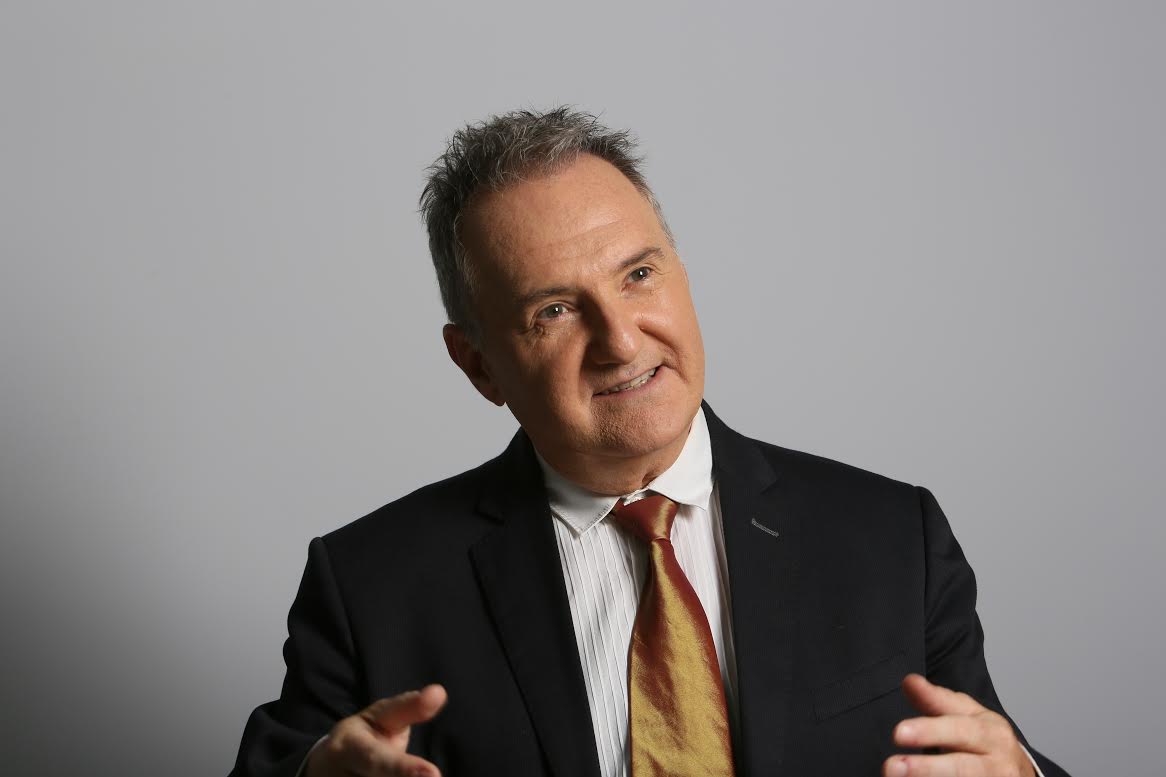 New Team Leader in the Culture and Creativity Programme

“Leadership, first of all, is to believe in your idea and to be able to share it with others” 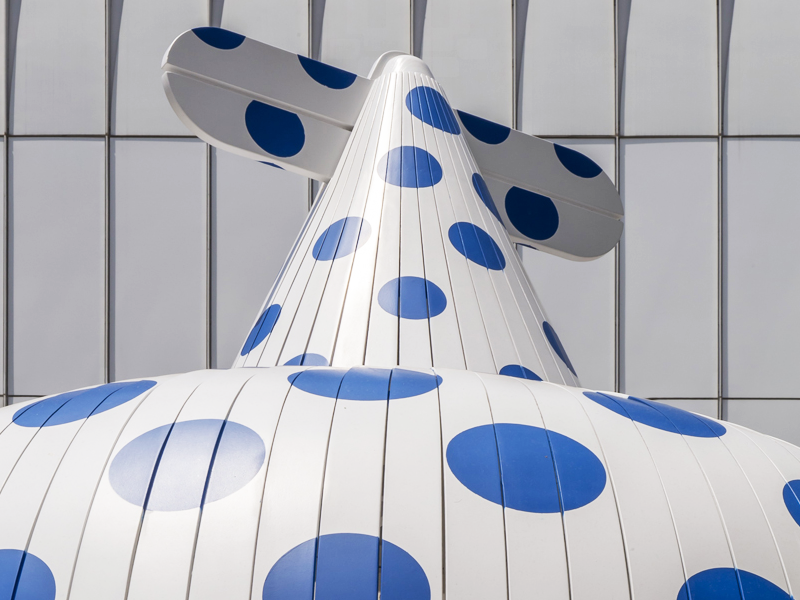 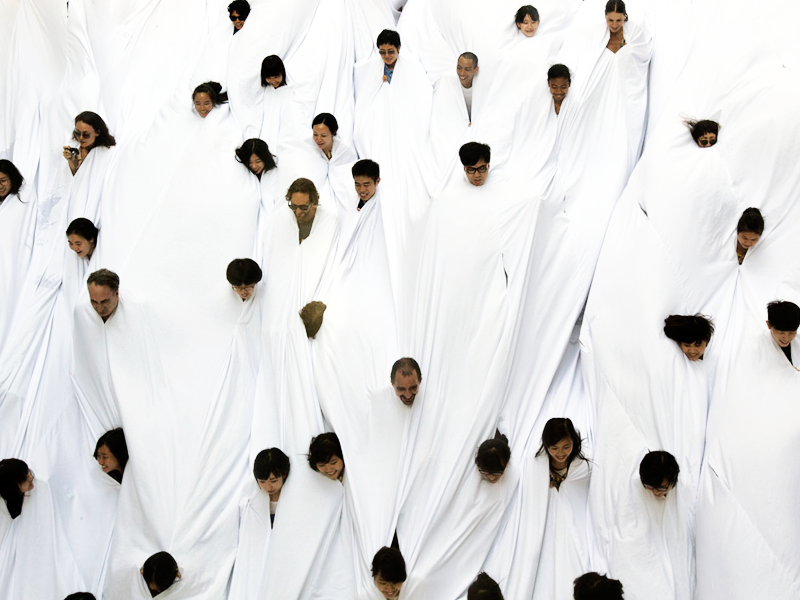