Cultural diplomacy is one of the major tools that a country can use to voice its interests and position to the world. Cultural diplomacy can include academic, professional, cultural and student exchange programmes, conferences and lectures on economic and social problems, literature, film industry, theatre art, art exhibitions and performances, as well as dance and music concerts. It is clear that a variety of platforms and opportunities exist that allow the establishment of a constructive dialogue and the creation of a positive image of the country.

Cultural diplomacy is one of the major tools that a country can use to voice its interests and position to the world. Cultural diplomacy can include academic, professional, cultural and student exchange programmes, conferences and lectures on economic and social problems, literature, film industry, theatre art, art exhibitions and performances, as well as dance and music concerts. It is clear that a variety of platforms and opportunities exist that allow the establishment of a constructive dialogue and the creation of a positive image of the country.

The same tool can be used to promote both ideas of democracy and those of violence. One such example was the Maidan protests, when everything started with a post on Facebook. At the time, social networks became the main tool of communication and coordination of actions by activists. At the same time, ISIS uses this communication channel to spread propaganda and recruit new members to its movement.

It is a known fact that China tries to block its citizens’ access to social networks. The government does this because it understands that it cannot control information disseminated there.

New technologies in themselves are neutral, but they can be used to promote ideas of human rights, democratic values and civil liberties. 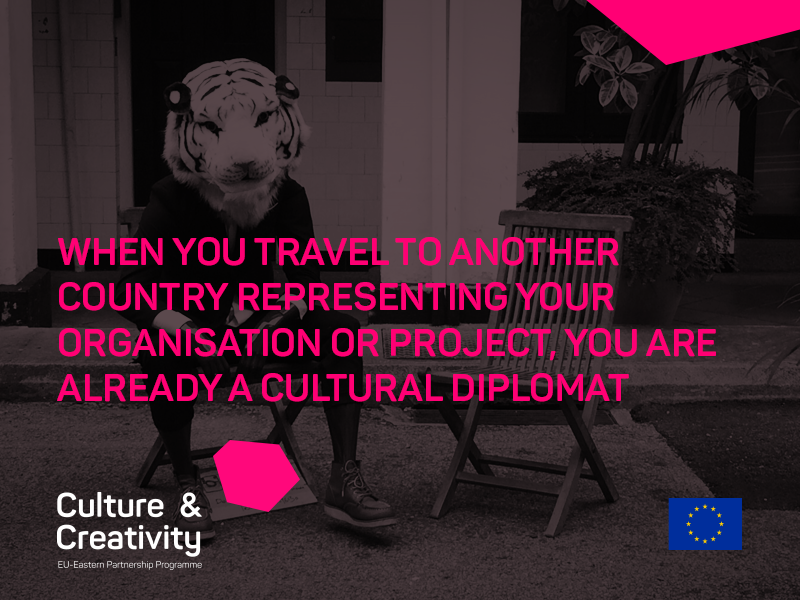 The Fulbright Program is an example of how a country invests in people and encourages them to study and travel to the USA. There comes a time when people want to give back to the programme and begin to act as cultural relays.

Every society has its specifics and cultural differences, values and taboos. To be a cultural diplomat, it is important to develop in yourself a certain degree of cultural empathy. When you travel to another country representing your organisation or project, you are already a cultural diplomat. People will form an opinion of your country and draw conclusions based on your words and actions. This is precisely why the priority is to invest in people, as the work of the media cannot stand comparison with live contact, which is far more impactful.

It is important to create bilateral exchange programmes. Young Ukrainians should travel abroad, but it is also worth inviting foreigners to Ukraine. Talented students from France or Germany, who once visited Ukraine, may one day occupy posts as ministers or chief editors of key media in their countries. Or a Ukrainian student, who completed his studies in Italy and being a cultural ambassador of Ukraine, may one day become an analyst of Italian politics in the Ukrainian government.

When an expert from Ukraine speaks to a foreign audience, he shares insights about the living conditions in his or her country and takes away with him other people’s point of view of the situation thanks to the questions they ask. This is a two-way street. Experts whom we invite to Ukraine not only share their knowledge with us, but also return to their country with a deeper understanding of the situation in Ukraine.

Even if the speakers have dissenting views with official policy, it is important to allow them to speak freely. It is necessary to promote the right to intellectual freedom and open debate. 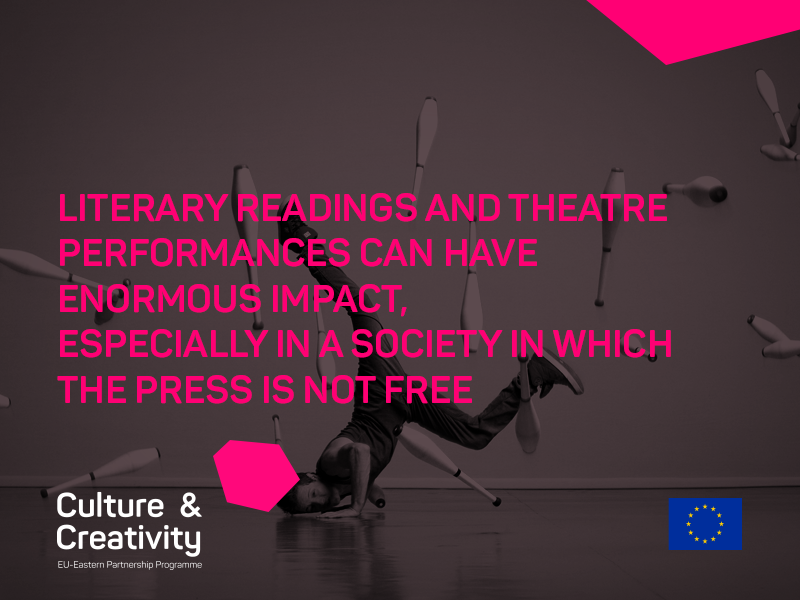 4. The arts as a tool of cultural diplomacy

During World War II, the USA sent the Martha Graham Dance Company and other artists on world tours. American classical orchestras also performed abroad. Music and dance were remarkably powerful tools for getting into the hearts and minds of people around the world thanks to their superiority over ordinary language and their ability to touch man’s deepest feelings.

Literary readings and theatre performances can have enormous impact, especially in a society in which the press is not free. Showing Arthur Miller or George Bernard Shaw’s plays can really be subversive because they touch upon sensitive topics through the use of metaphors.

There is a big difference between direct statements on the part of cultural diplomats about relevant actual problems and the use of the arts, which convey the idea figuratively, for that purpose. “The Trojan Women” tragedy of Euripides today carries ideas of pacifism with the same force and to the same degree as it did centuries ago. In this case, the audience draw their own conclusions and transpose circumstances depicted in the play to their own societies.

It is important to show the talents of different peoples of one’s country. For example, both jazz and classical music are wonderful art forms. But jazz is the music of improvisation and it transmits certain creative elements of American culture, which are also responsible for innovations in science and technologies. Jazz was born when newly-arrived immigrants from various parts of Eastern Europe encountered the rich tradition of Afro-American blues. It is a symbiosis of African and European musical traditions. 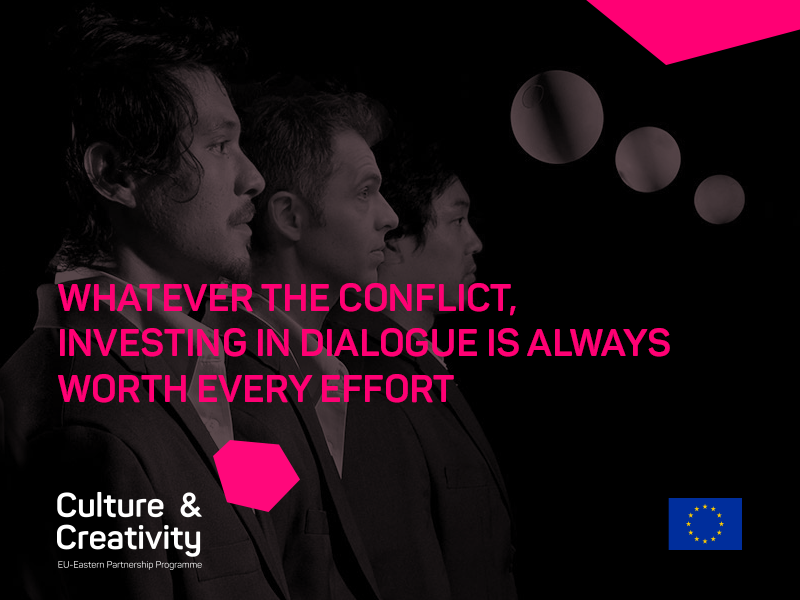 Diplomacy is always based on dialogue, usually between two countries, and dialogue is a key element of success on the path to resolving conflict. Whether the conflict is rooted in history or is the result of current circumstances, it is important to bring the two sides together. In cases where governments do not want or cannot engage in dialogue, it is important to involve parties from the non-government sector.

The partition of India and the emergence of Pakistan in 1947 were accompanied by an incredible degree of violence – roughly 2 million people died as a result of this religious and ethnic conflict. In October of that year, the Indo-Pakistani war ended with the division of the disputed territory of Kashmir. The war over the territory continued in 1965 and 1971. Throughout the entire conflict, a significant portion of Hindus left the territory that was to become Pakistan and a section of Muslims left the territory that was to become India.

In 1984 there was an attempt to resolve the conflict by resorting to cultural diplomacy. At the time, crossing the border separating the two countries was incredibly difficult, in spite of the fact that the inhabitants of Punjab on both sides of the border spoke the same language and shared many cultural values. It was decided that an international conference would be organised on the topic of postmodernism. The idea was to bring the people of India and Pakistan to Lahore, together with scientists from Turkey, England and the USA.

A literary scholar from India who studied at Yale University, a leading Indian poet with Jewish roots as well as architects, artists and dancers representing the postmodernist school were invited to the conference. The key speaker was an American scientist born in Egypt. Two literary scholars from Turkey, a British architect and an American choreographer, also took part in the conference. In spite of the difficult negotiations, the Indian and Pakistani authorities were able to organise the conference. The result was outstanding.

Public cultural projects that are understood by all can be effective ways of collaboration between countries and resolving conflicts.

For example, after the signing of the Dayton Agreement in 1995 that ended the war in Yugoslavia, the US ambassador decided to establish a cultural and inter-confessional dialogue in the region, using for that purpose his residence in Vienna. Representatives of four communities – Catholic Croatians, Bosnian Muslims, Orthodox Serbs and Sephardic Jews met on several occasions at the residence, where they were able to discuss common problems and issues on neutral territory. As a result, they prepared a statement of principles promoting the idea of peace and tolerance among their communities.

One of the successes was also the agreement signed by Bosnia and Herzegovina, the USA and Austria on the establishment of the Centre for Democracy in Vienna. In this example, the library of the American House in Vienna and its exhibition space were used as a place for dialogue and staging cultural events attended by representatives of the four communities of Sarajevo. Bosnian parliamentarians, writers, journalists and artists of all ethnic groups took part in this series of events.

The lesson worth drawing from these examples is that it is necessary to create neutral places for meeting, where all parties would be able to feel at ease and be equal with one another, where it would be possible to promote dialogue among the different ethnic groups.

Whatever the conflict, investing in dialogue is always worth every effort. 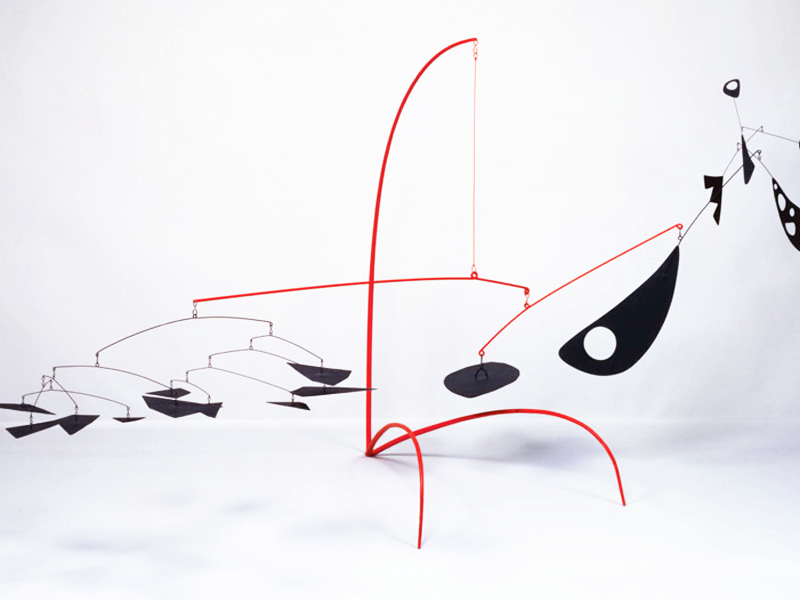 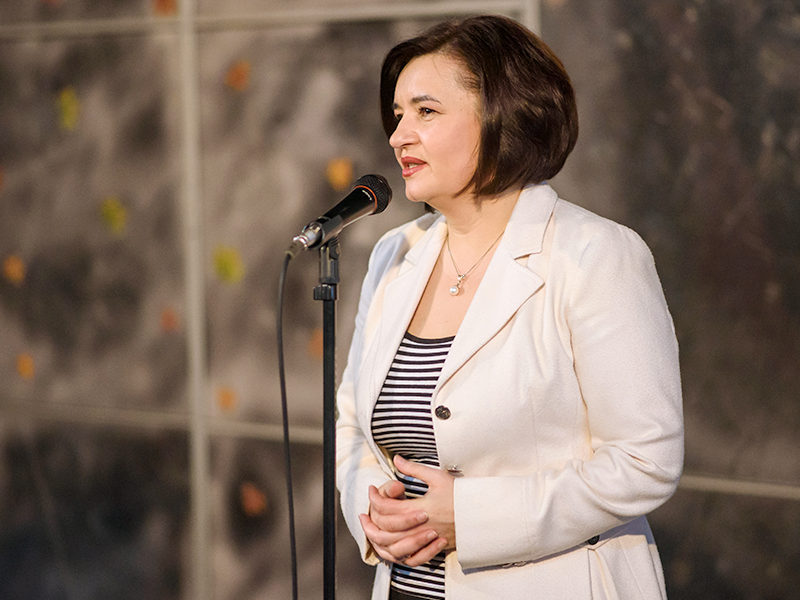 Monica Babuc: "Culture is not only begging for money from the State budget"

Minister of Culture of Moldova convinced that Culture can and must support itself and even generate revenue, while preserving its capacity to deliver spiritual and social products 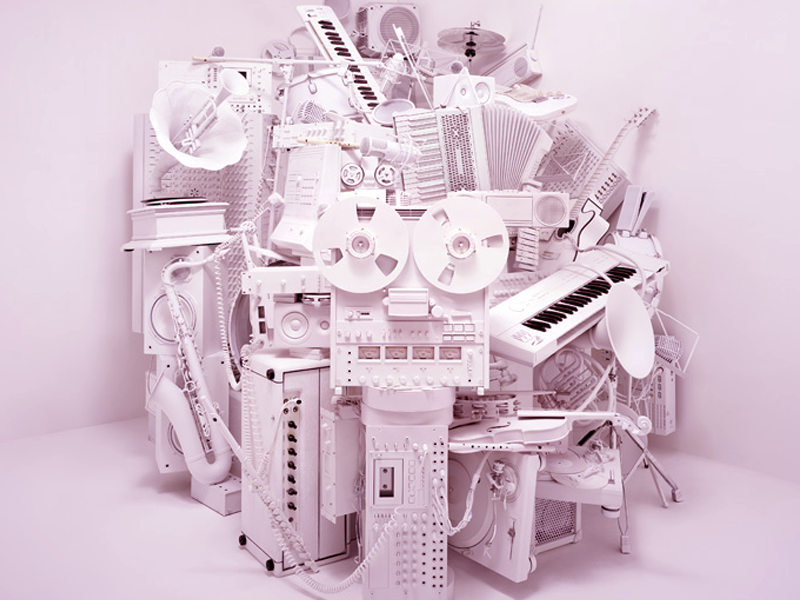 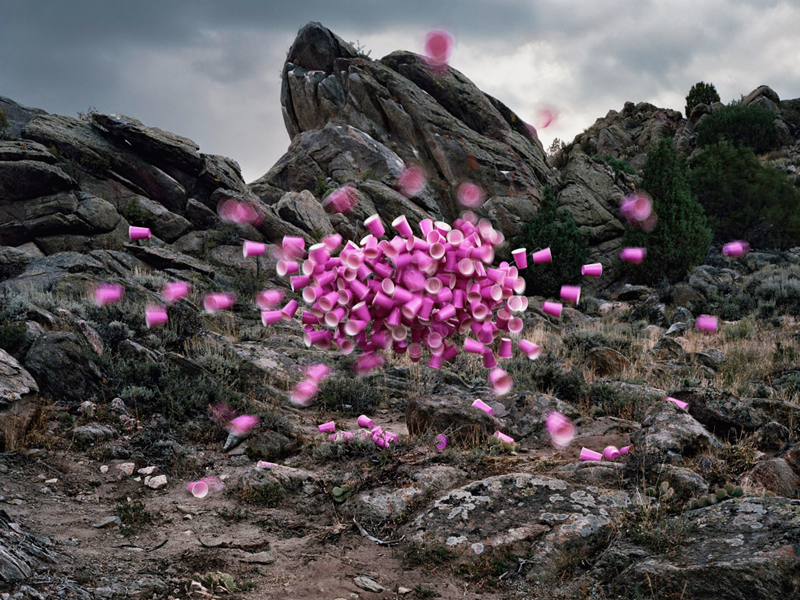