“Redundant genres”
Culture used to be based on hierarchies; you came to the library and everything was put in categories. There were no search engines in 1990s; instead of that, Lycos existed where websites were also divided into categories. Everything changed with the emergence of Google. Being from the senior generation, I still try to divide all my files into categories and build a hierarchy. As for young people, more often than not they just save everything in one place and then search for the file they need by name or other parameters.

Hybrid culture
Hybrids are becoming a new norm for culture, with new aesthetics, but they maintain formal boundaries. In universities, different types of design are studied separately, and the exhibits in museums are still divided into genres, but more and more artwork that is difficult to classify is emerging.

It’s pointless to describe content with limited and outdated terms, dividing it into genres. Instead, one might use a set of elements, like in LEGO, which can be combined in different ways. I would compare it to DNA. With the help of a certain set of functions inherent to contemporary software you can create artwork, make films, create animation strips and comics, etc.

The fate of text
People became content producers. Thanks to Facebook and Twitter, long text narratives were replaced with the new information form: the news feed. Social networks transformed individual “broadcasts” of users scattered in space into a single, constantly growing, assembly. However, as there is no author arranging this assembly, the events are often not even connected, so this might not be the best term. Still, we cannot compare this flow with deliberate, surrealistic combinations of totally unrelated objects. If you have many friends with similar backgrounds and interests, at least some parts of your feed will have common topics.

Culture analysis
When I try to explain for myself what culture analysis is. I draw an analogy with Google Trends, which is the simplest one. Or, for example, I compare it with Eisenstein’s diagram (i.e. curves showing the changes in cinema images).

The very idea and approaches that we can use can be connected with the existing traditions of automatic analysis for great amounts of information. This has been happening for the last ten years, and it does not exist just in industry or science alone. If you open a typical article from any field from recent years, you will surely stumble upon a discussion about how on the one hand we’ve been drowning in a sea of information, and on the other hand, that same sea with some entirely new opportunities. Of course, it is also a subject of research, and scientists are studying it. But most of all this phenomenon manifests itself on the Net.

Non-researched digital art
I have hopes that cultural analysis will help people first of all to pay more attention to the culture they live in. When you open a “Culture” page in the New York Times, you’ll see the materials on opera, theatre and a little bit about cinema. But, what is the percentage of people going to the opera? Still, everyone uses Google and Adobe. Why isn’t there an equal amount of publications dedicated to the description of new interfaces and programs, interactive or website design? This is the culture we live in! The newest technologies are a no less important element of this culture.

Lev Manovich is a leading expert in new media, a professor at University of California San Diego, the founder and the head of the Software Studies Initiative, the author of books “The Language of New Media” and “Software Takes Command.” He is known as the developer of a new “cultural analysis” methodology, including computer analysis and information visualization for researching culture trends. 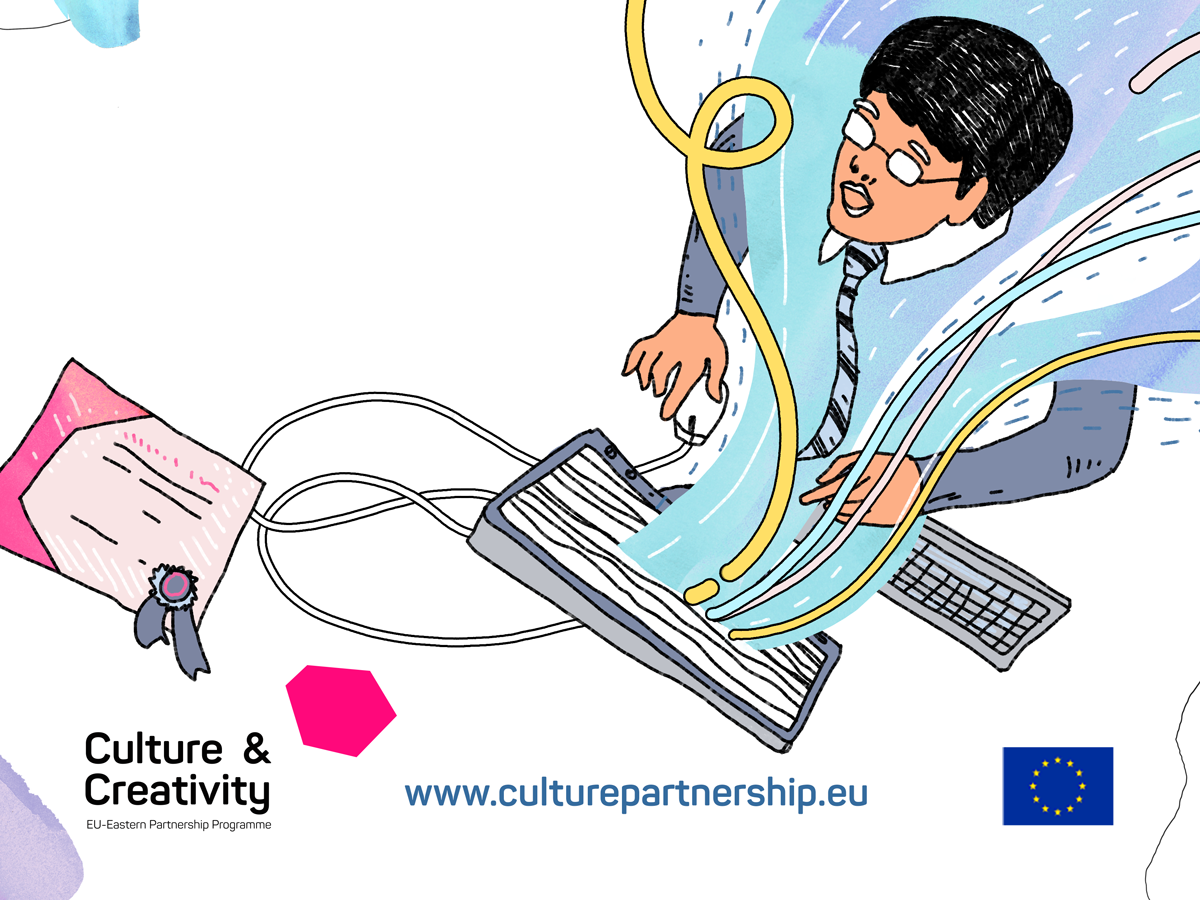 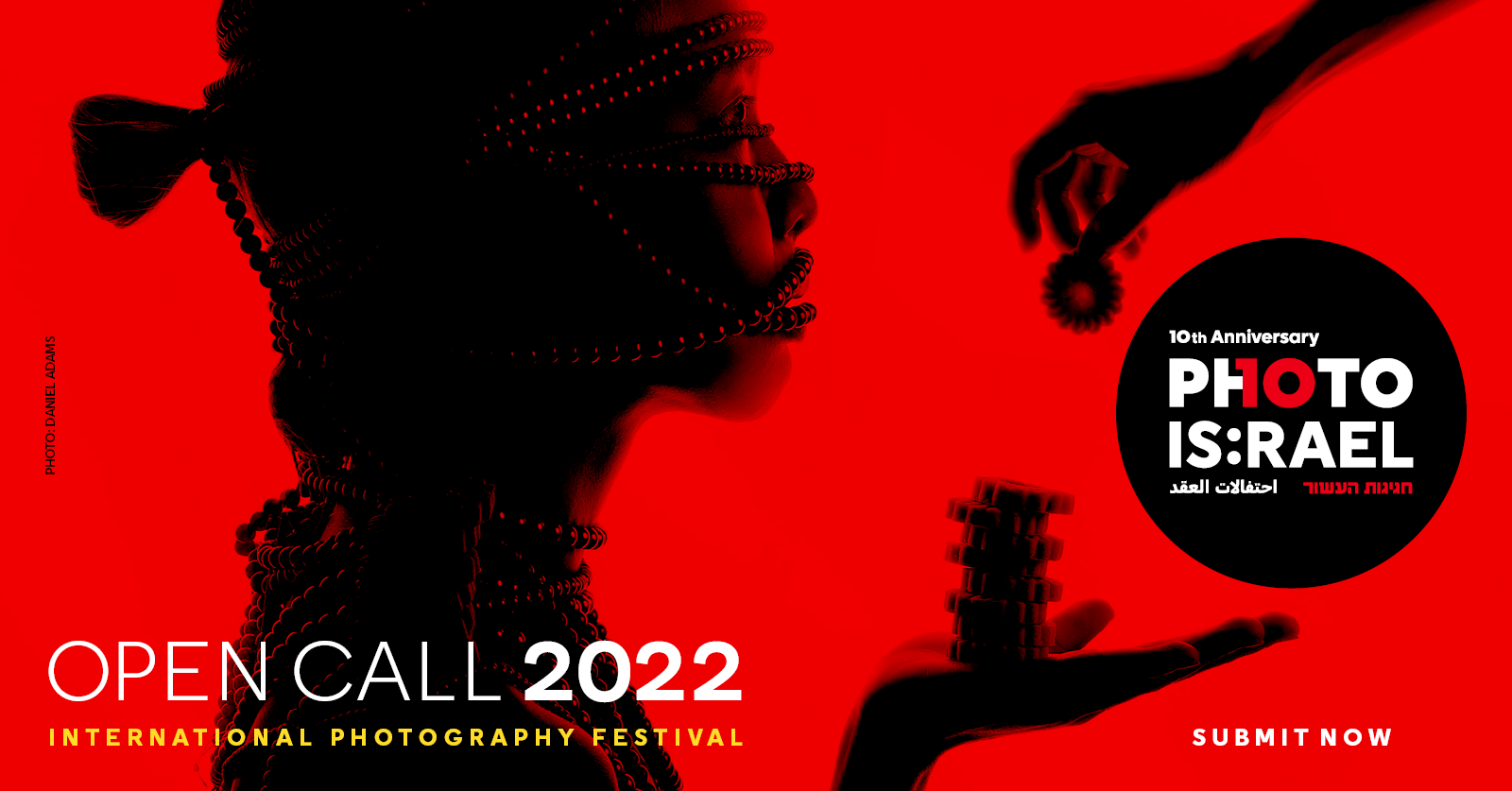 Open Call for Participation in the 10th International Photography Festival 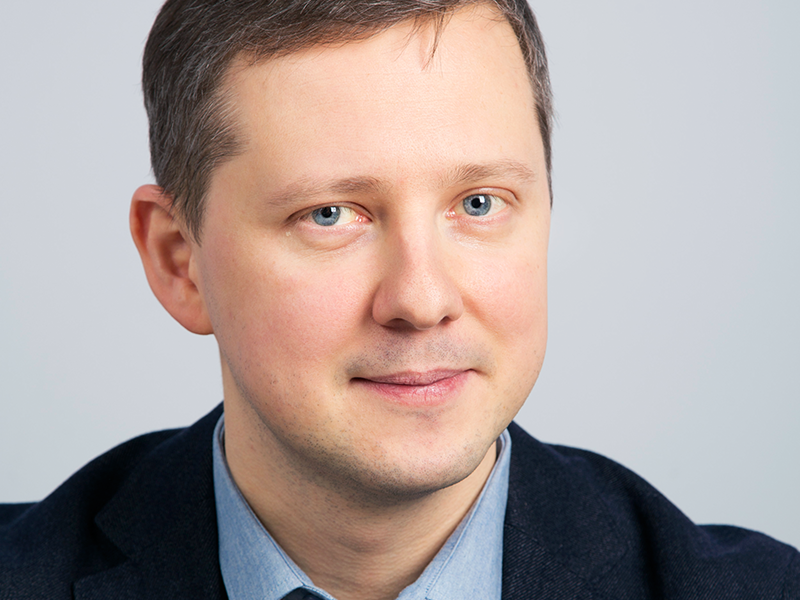 «Culture Raises Social Issues and Suggests Creative Solutions to Them»

Ragnar Siil, Creative And Cultural Sectors Specialist, EU-EaP Culture And Creativity Programme, on why Culture and Creativity should be looked at as broadly as possible 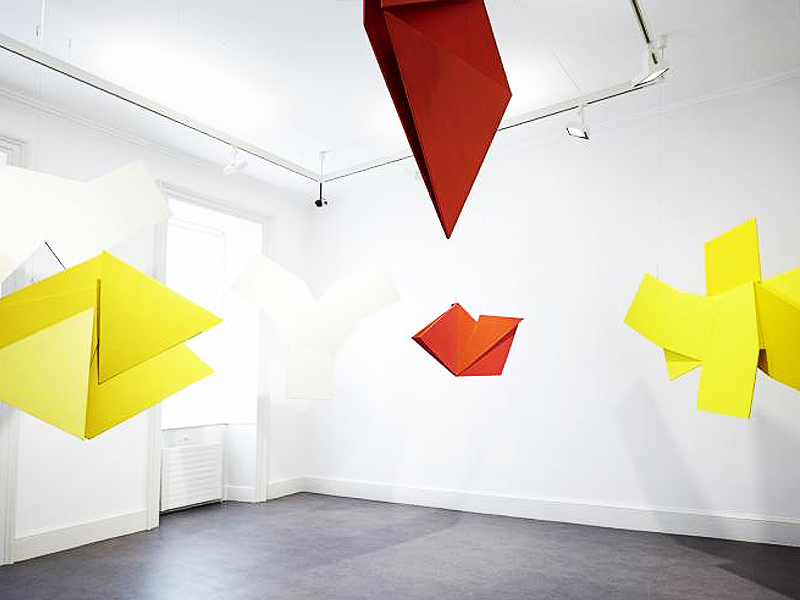