We are presently experiencing an impressive culture of welcoming that is making a lasting impact on the image of Germany in the world. Yet welcoming refugees is only a start. What is decisive will be how soon the people are given access to society and how their living and employment prospects can be developed.

The word “refugees” suggests that it is a homogeneous group, but it is the opposite. Each refugee has his or her own personal biography and own experiences and abilities, which determine their expectations. Certainly, they will all first take a deep breath at having escaped the life-threatening regions of crisis and war and arriving in safety. But six months after arrival at the very latest, questions about the future will become more urgent, not just about oneself, but about one’s family as well.

The Goethe-Institut is familiar with the situation from the countries of origin; it observes the refugee problem in the neighbouring countries of Syria and Iraq – in Turkey, Jordan and Lebanon where the numbers of refugees sometimes make up as much as 30 percent of the original population. It is an unimaginable burden. Living conditions, employment opportunities and the prospects of the people fleeing are restricted accordingly.

As an internationally active organisation, in 2013 the Goethe-Institut united with refugee organisations in the camps of the Middle East and Turkey to begin creating art and educational projects that give children and young adults in particular meaningful activities, help them process what they have experienced, and develop creative alternatives. There are short film projects, theatre projects and sport and music therapy measures. Their purpose is to prevent the growth of a “lost generation.” A cultural production fund aims to motivate Syrian artists to become active in the camps because people will not be staying in the camps for only a few years, but probably for decades. It is therefore necessary to make staying there more bearable.

“Art against war” may sound naïve. Yet otherwise there is no hope, but only resignation or escape. Investing in cultural activities and education is worthwhile. It may not be a panacea, but not doing this creative work would mean giving up on the people. We also offer language lessons for refugees in neighbouring countries, but exclusively for the so-called quota refugees or as part of family reunification, hence for those whose future in Germany is certain. An increase in the preparatory language course scholarships for these groups is needed. This would be positive in several respects. Their waiting time could be put to productive use, the costs would be lower than in Germany and the people could be integrated more quickly in Germany.

Language is the key to integration, to taking part in social life in Germany, to beginning studies or integrating in the labour market. Ample and differentiated programmes for learning German are therefore of central importance. This is the core business of the Goethe-Institut, including the training of teachers of German. Because of the exceptional circumstances and the rapidly rising demand for German courses, the Goethe-Institut is expanding its range of further training courses, in which volunteers are taught basic knowledge in German for language work with refugees. After a trial period, now all twelve locations in Germany can start to work. The participants are selected by aid organisations such as Caritas, Innere Mission, the German Red Cross or communities. The results so far are extremely positive.

One thing that the refugees coming to Germany have in common is that they all have smartphones. The Goethe-Institut therefore plans to design and expand its existing self-learning programmes for tablets and smartphones so that it can be broadly used for beginners to learn German and also link it with the most common native languages, such as Arabic. This could considerably increase the range, which is an aspect that should not be underestimated bearing in mind the large numbers.

There are also many refugees with good education who have a great interest in high-quality courses for quick entry into the labour market and above-average willingness for language training. We must enable them to attend intensive courses both in the classroom and in supervised online courses.

On 10th September, the Japan Art Association in Berlin gave the Goethe-Institut a wonderful gift at the announcement of the laureates of its Praemium Imperiale, the Nobel Prize for the arts. It donated 100 million yen, or 750,000 euros, for German courses and arts education for refugee children in Germany. We can now use it for children and young people between the ages of 12 and 17. The first courses are now starting in Munich and Schwäbisch Hall along with arts and recreational programmes. We are also planning a language and knowledge television programme for kids, which will also serve to integrate them with broad appeal.

We must not forget that in spite of the acute distress and the necessary demands for integration in Germany not all people are nomads. For this reason, the Goethe-Institut is intensively working on anti-destabilisation measures for these societies. In eroding societies, stakeholders in education can form the heart of the learning communities we establish, build and expand a cultural infrastructure and create local opportunities. There are good examples of this in Africa, in Southeast Asia and in Tunisia: not training people for migration, but for their own countries!

The original was published on www.goethe.de and is used by friendly agreement of Goethe-Institut. 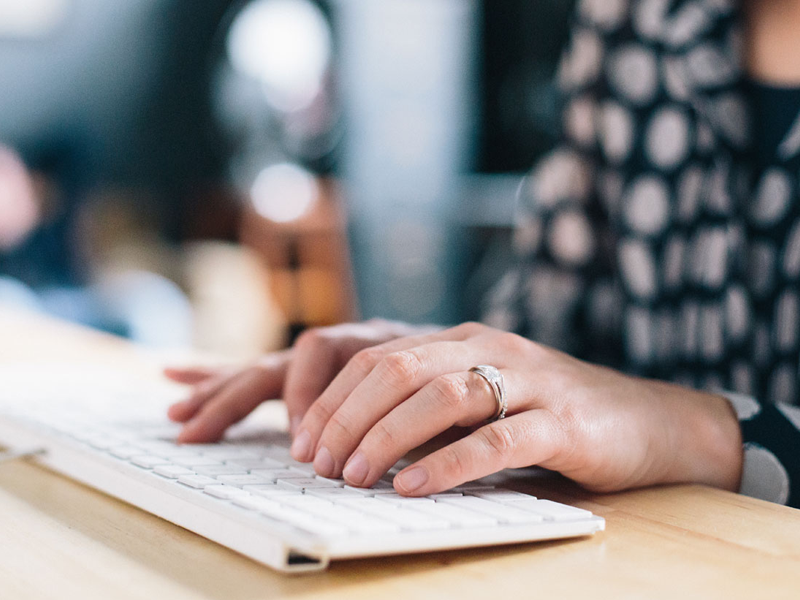 4 methods to finance projects: where to get funds

Cultural projects are often non-profit in their nature, and yet they are very relevant to society. Where do you find the funds to implement them? 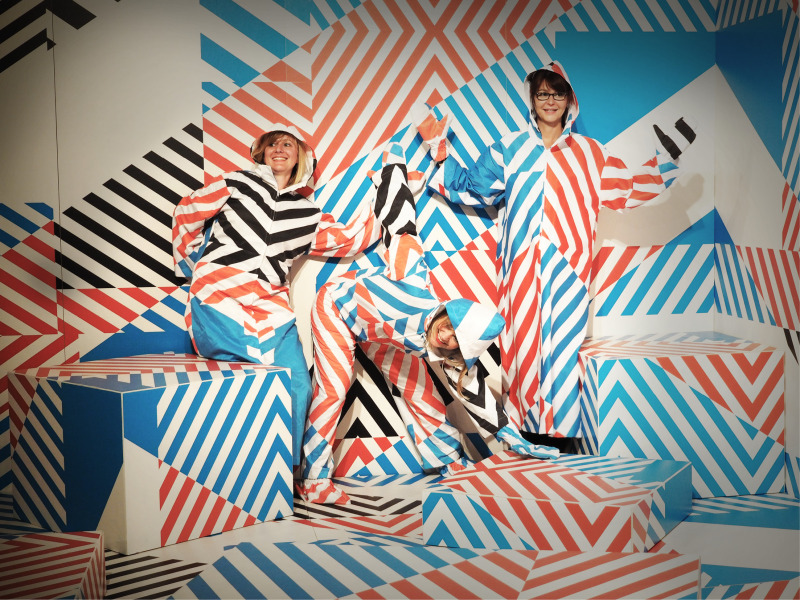 CALL FOR EXPERT ON DEVELOPMENT OF E-Learning Course (Marketing) 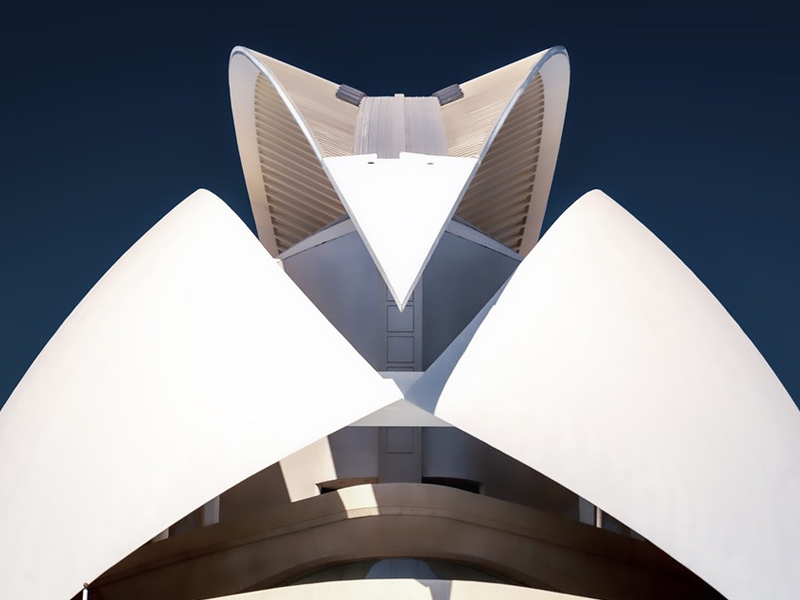 Meet the first research of the EaP Cultural Observatory 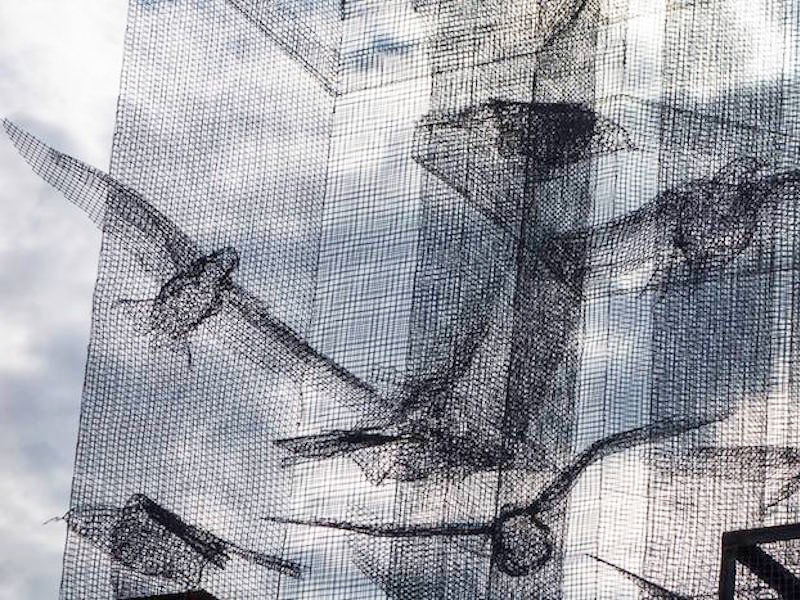