Over the last 25 years, Polish culture has gone all the way from a post-Soviet model with an obsolete infrastructure, and lack of quality content and budgets to a developed ecosystem of cultural institutions, implementing a huge number of projects of all sizes. What are the factors and strategies behind Poland’s quantum leap? And what can Ukraine learn from its experience?

We talked to Polish cultural managers and experts about how they are able to successfully implement their projects and develop their institutions, about the challenges and achievements, and about goals and objectives. At the same time, we analysed the lessons Ukraine can draw from Poland’s experience.

Cultural Reforms in Poland: A Glimpse of History

The process of global transformations in the countrybegan as early as 1989, but rising to a qualitatively new level took quite some time. “During the first 10 years after 1989, we adapted the cultural field to decentralisation processes and the free market,” says Katarzyna Pudlo, project coordinator of Warsztaty Kultury, a municipal cultural organisation. “It was important to move away from the ideological management role, but the fundamental transformation of cultural sector only happened later.”
The first public debate about cultural reform took place as recently as 2000.

“Like other post-Soviet states, Poland inherited a large network of houses of culture, libraries, museums throughout the country,” says Magdalena Krasowska-Igras, a cultural expert. “In the 1990s, thanks to rapid changes taking place in society, they lost the recognition of their audiences, which had moved to more ‘Western’ types of activities – as it seemed to them at the time. Unfortunately, this ‘Western’ lifestyle was often limited to watching soap operas and computer games.”

Many Polish cultural institutions were not ready at the time to deal with the new challenges, such as communication, marketing, networking with the audience, etc. In addition, the level of funding was extremely low.

But it was precisely in the period of economic crisis in the 1990s that the non-profit sector and grassroots initiatives witnessed growth in Poland. This also coincided with a number of crucial factors. Before joining the EU, the country saw an influx of Western capital in the form of investments and international programmes. A critical mass of people began to take shape capable of self-organising and effective cultural management. Large cities (where the concept of the creative sector appeared for the first time) were the first to experience these changes.
In parallel, reformswere implemented both in ministries and at a local level (this also included staff). The curricula of relevant departments at Polish universities were reformed. In short, all the players of the Polish cultural sector realised a need for systemic changes and began to make systematic efforts to implement them.

As a consequence, new strategies for cultural development were drawn up, new management methods of cultural institutions and processes were being used, and new cultural products emerged. All this grabbed the audience’s attention even more. Magdalena Krasowska-Igras notes that all these changes did not occur “out of the blue”, but were rather “the result of democratic transformations in Poland, open access to information and education, and the opportunity to travel and make use of best practices”. Society got used to the new reality, the economic situation was stabilised, and as a result the demand for new cultural products grew. People discovered new cultural events and appreciated their advantages.

Cultural manager Malgorzata Hajto describes the period of Polish cultural reforms as an opportunity for cultural operators to rethink their functions. ARTZona (the C.K. Norwid Centre), which she heads, is located in the industrial district of Krakow, Nowa Huta. The core of its activities aims to build a local community. “C.K. Norwid is a good example of a state cultural institution that was able to successfully overcome the problems of the transformation period in Poland and the financial crisis,” says Hajto. With the start of the reforms in 1989, the municipality of Krakow took over the centre, adapted its work to the new challenges and audience expectations. Many Polish cultural institutions followed the same path at the time.

Recalling the main challenges of the time, Hajto talks about chronic underfunding and ageing infrastructure, not matching the real needs of people and the low level of training of personnel and cultural management in general. “The thing is that in poor societies culture is never regarded a priority,” sums up the expert.

Cultural managers at the time had to search and introduce new working methods on their own. The C.K. Norwid Centre redefined its goals and objectives, rethinking the function of cultural management in accordance with the needs of the local community. “We added the element of social action to cultural activities,” says Malgorzata Hajto. “Thus, the role of the state cultural institution began to focus on stimulating local communities to address social problems and meeting the needs of people.” 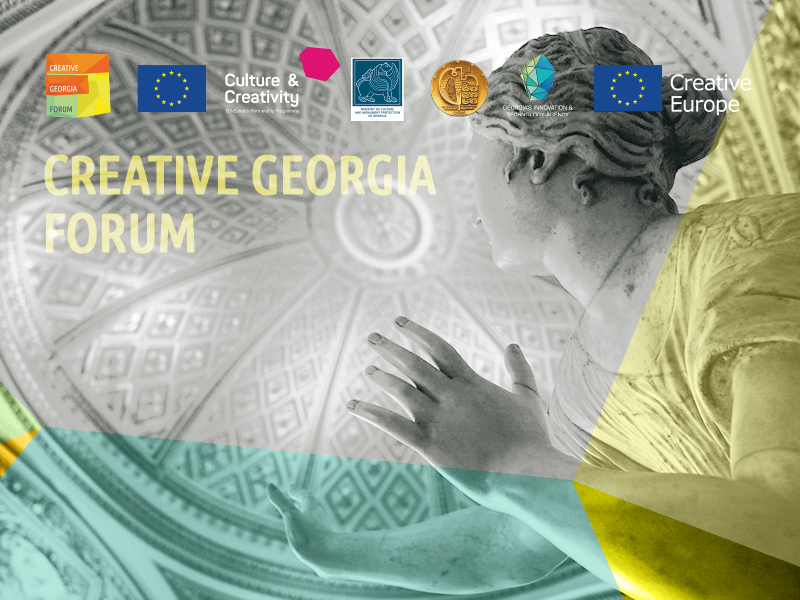 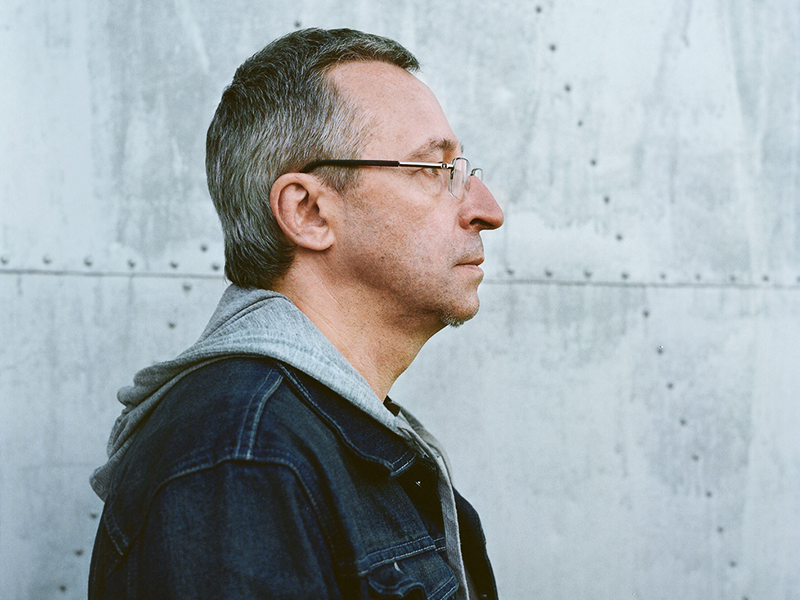 Art Village is a new format for cultural projects in Belarus. Four years ago, artist Artur Klinau began the creation of an art cluster in the village of Kaptaruny, located at a distance of 200 kilometres from Minsk 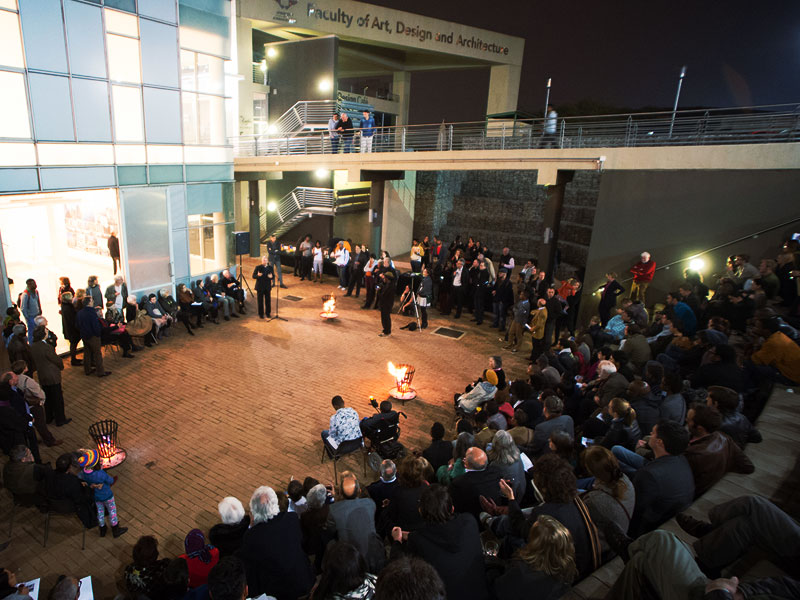 YOUR FUNDRAISING CAMPAIGN: 6 TIPS TO MAKE IT NOTICEABLE

What should you do to make your specific fundraising message memorable and unique from all the rest? 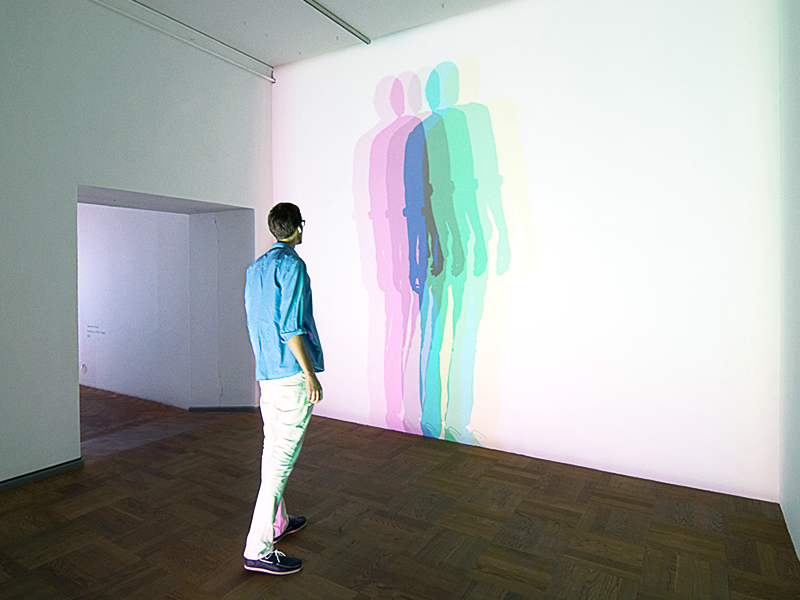