The guaranty for interest of people in the first place is certainly a high quality of work, in the sense of artistic and performing, as well as a unique approach to work with the audience (usage of new technologies and modern means of communication).

In order to excite the audience, one needs to find those parallel waves, which currently concern both the performer and the audience, and choose the correct language to transfer these waves to others. When I listen to music, read a book, look at people, suddenly sketches and images are waking up in my imagination, and I immediately want to share all of these with the audience.

The idea of a successful project should be original, the executive should have patience, will and diligence; loyal followers are also important.

Young people, who want to achieve success in the field of theatrical art, should firstly have great strength of will, never give up and not be afraid to realise what they believe in.

My other important tip is to continuously explore, strive to see the new in this area, because the world is developing rapidly, and we have to use all the opportunities in a timely manner.

I'm definitely interested in various forms of cooperation, I can say that our theatre is always open to any interesting ideas and partnerships. We appreciate and highlight the importance of our relations with Eastern European countries and EU partners and look forward to the implementation of new, exciting collaborative projects.

Vahan Badalyan: graduated from Yerevan State Institute of Theatre and Cinema, and was trained in France, in the framework of the Armenian-French theatre project "Prunus Armenica". Since 2001 he has been the director the Small Theatre of National Centre of Aesthetics and teaches at the Drama Studio of the same theater. . With his performance he participated in a number of prestigious international festivals and won awards. He taught at Drama school in the city of Salerno in Italy. He is the author and director of several Armenian-Italian theatre projects. Along with Small Theatre, he staged performances at the Comedy Theatre named after Paronyan, at the Academic Theatre named after Sundukyan, and is the director of the musical “Bridge of Love”, initiated by “Sharm Holding”. He is the artistic director of inclusive dance group, established in the framework of “Unlimited: Making the Right Moves” project, supported by the British Council in Armenia.

Small Theatre of the National Centre of Aesthetics is one of the youth and innovative theatres in Armenia. It was founded 35 years ago on the basis of the Drama Studio. The main goal of theatre is to promote the creative activities of artists, as well as to establish a platform for youth, interested in theatrical arts, for the implementation of various educational and international programmes. One of the latest projects of the theatre is the establishment of the first inclusive dance group in Armenia. 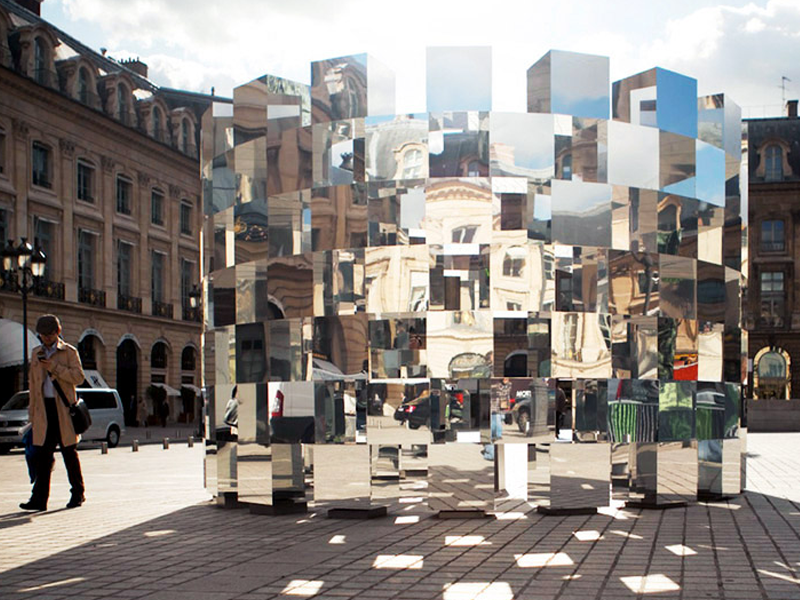 Congratulate friends, colleagues and partners on the winter holidays, sending them one of this creative animated postcards 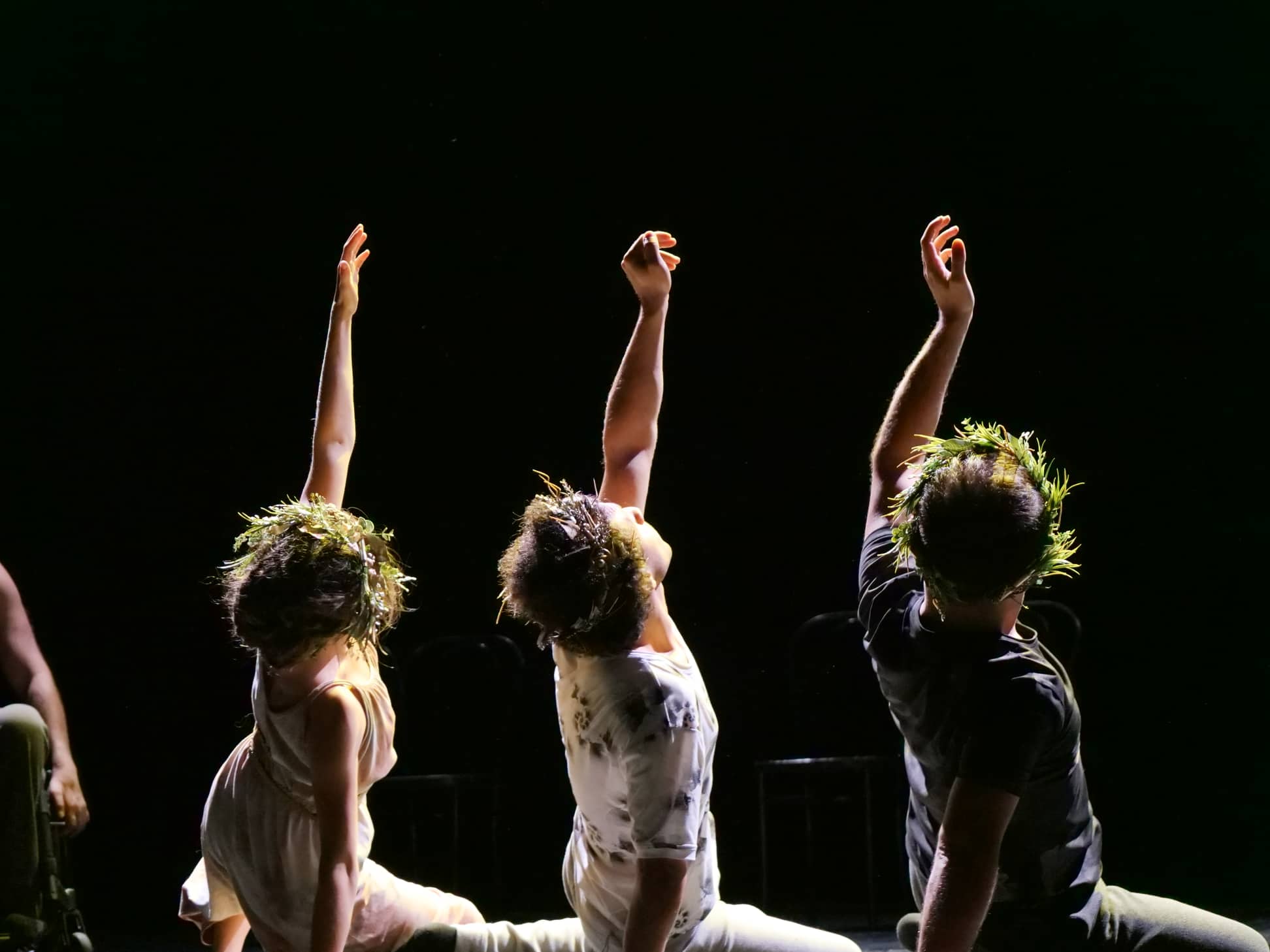 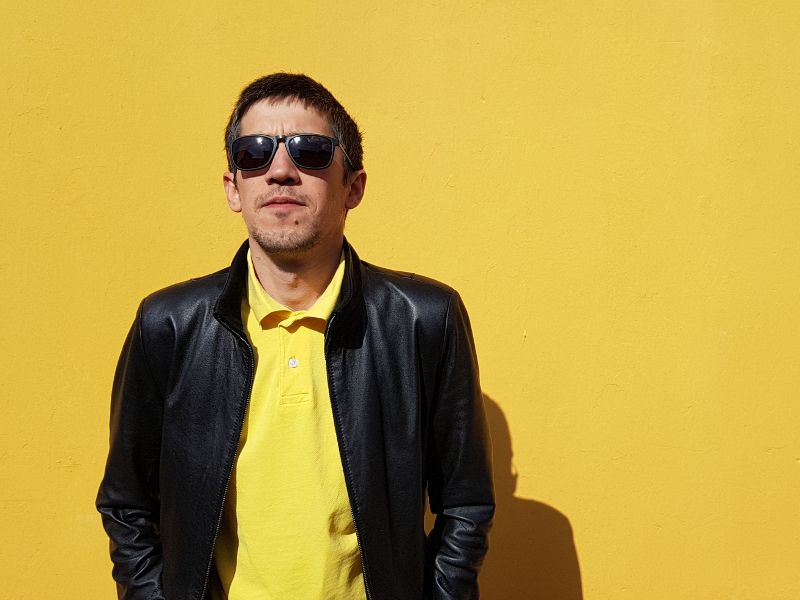