Creative Europe programme launched the call for proposals for 'Support to Literary translations projects'. European publishers (including newly entered countries Georgia, Moldova and Ukraine) are invited to apply to the Creative Europe programme for support for the translation of European literary works, from one European language into another. Support may also be granted to publishers for the promotion of translated works.

Here are five important tips for Ukrainian, Moldovan and Georgian organisations wishing to apply for support to literary translations projects:

1. This strand is often the first call that new Creative Europe countries get success in. If you analyse the data on the Creative Europe website concerning successful projects you will see for example that countries that have recently joined the Programme frequently get literary translation funding first. So it seems statistically Eastern Partnership countries have a better chance and the highest success rate in this call.

2. In addition one benefit is applicants don’t need partners. It is one of the few proposals where you can apply as an individual organisation.

3. It’s also a small grant so with 50 percent cost-sharing, you don’t need to provide as much money and match as much funding with other EU grants.

4. As with all Creative Europe activities, think cross-border, think about what you create and how you will contribute generally to European culture. 40 percent of the points of the evaluation are given to this point: "How the project will contribute to the transnational circulation of works of European literature and to improving access to it". Therefore, think about how the authors or the texts are significant in European terms and maybe not just in national terms. Think about the wider context.

5. The European Union Prize for Literature plays an important role. Publishers translating the works of authors who have won this prize get higher evaluation scores.

You can find a guide to Creative Europe for the cultural and creative sectors in the Eastern Partnership region here. 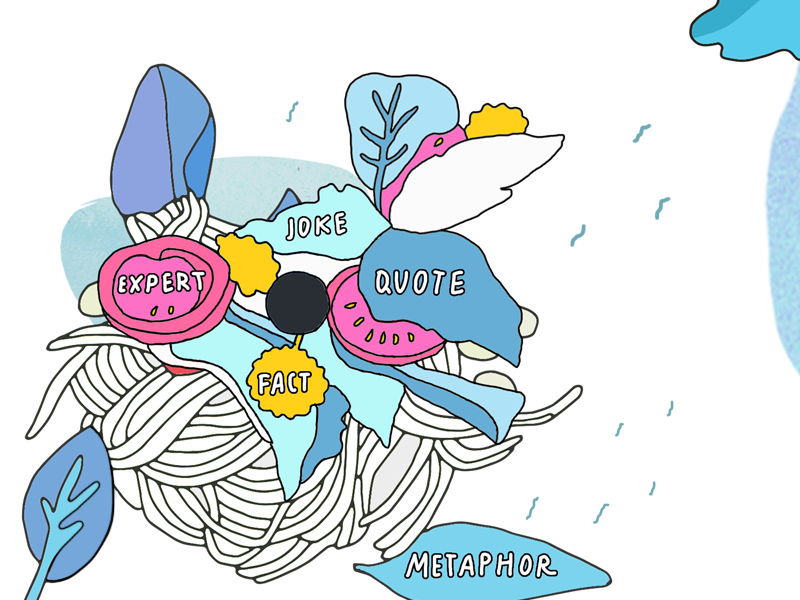 Andrey Kulakov, Internews programme director in Ukraine and expert of our Communication online course [1], recommends making communication a key element from the very beginning of any project in planning any actions 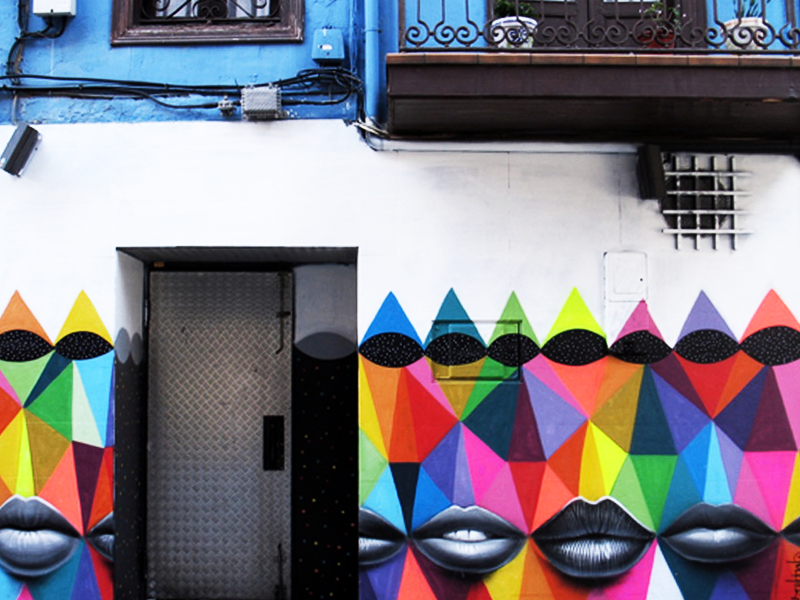 5 answers about LITERARY TRANSLATION in the framework of CREATIVE EUROPE 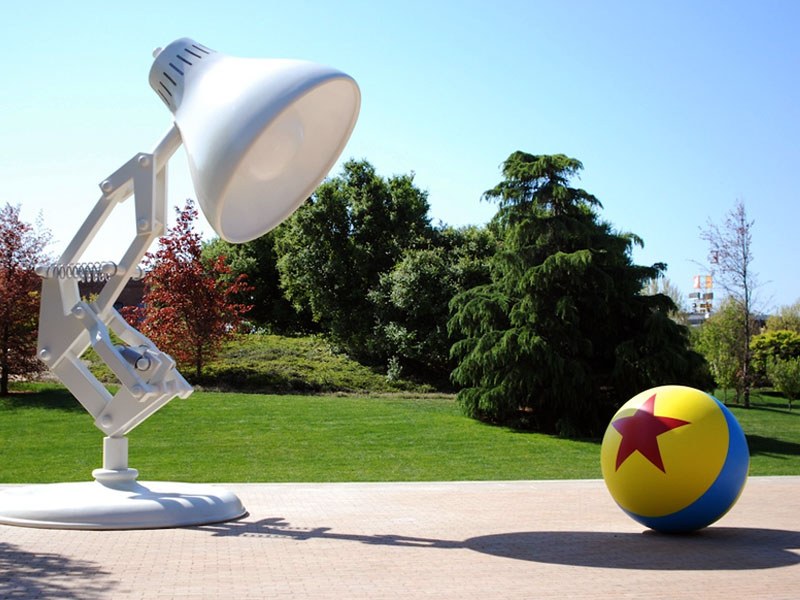 15 THOUGHTS OF PIXAR CO-FOUNDER ABOUT MANAGING A CREATIVE CULTURE

Excerpts were taken from the last chapter of Creativity, Inc., the book by Pixar co-founder Ed Catmull. 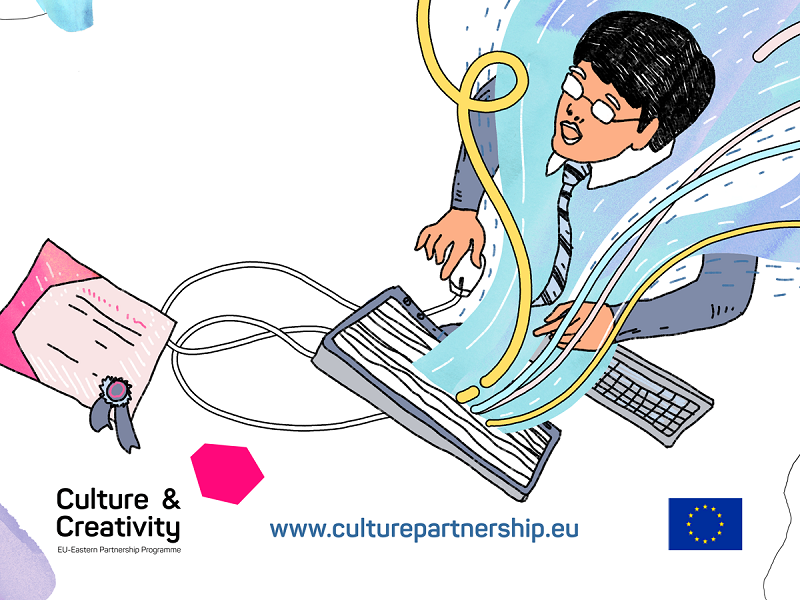 The EU-EaP Culture and Creativity Programme is offering the opportunity to learn something new and to better structure existing knowledge to all those involved in the creative industries, thanks to the launch of the educational online programme