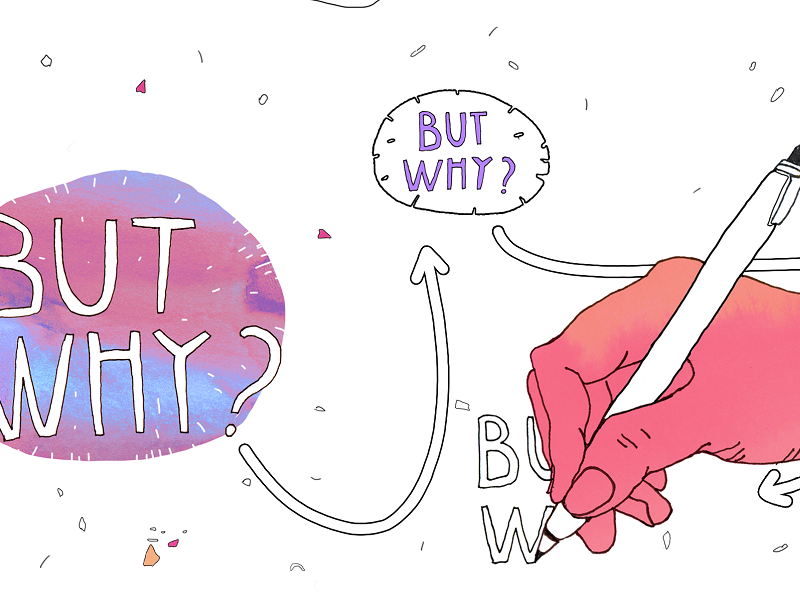 World Book Capital is a title bestowed by UNESCO to a city in recognition of the quality of its programs to promote books and reading and the dedication of all players in the book industry. Yerevan was designated World Book Capital in 2012. In 2012 Armenia also celebrated the 500th anniversary of Armenian-language publishing. The reading advocacy campaign for “YEREVAN WORLD BOOK CAPITAL 2012” was initially designed to address a nationwide decline in reading rates. Later the program evolved into a concept of highlighting the cultural and spiritual achievements of Armenia over the last 500 years. Some of the general goals of the campaign were to return reading to the center of Armenian culture, revitalize the role of literature and increase its importance in the society.

The slogan of the campaign was “Book Your Future”.

Offline open-air and indoor events aimed at raising young readers’ awareness and mobilize citizens around the idea of promoting the habit of reading and social action. For example, an open-air Reading Festival was held where people donated books to libraries in border villages and towns.

Expert events: Conferences, workshops and assemblies discussed issues relating to copyright, translation, freedom of speech and genocide with the aim of exchanging knowledge and information and promoting institutional change in legislation and civil society/government dialogue. For example, the 41st scientific conference of the International Committee of Cultural and Educational Activity (CECA) of the International Council of Museums (ICOM)and the 6th All-Armenian Writers' Forum with the participation of Armenian diaspora representatives from 22 countries.

Campaign was funded by the United Nations, diaspora funds and partially by the municipality of Yerevan. It is worth noting that the majority of funding (the diaspora, international NGOs) was secured after launching the campaign.

The campaign placed emphasis on events and activism rather than on passive awareness methods. Large numbers of youth were involved in the organization of events; the Ministry of Culture together with Yerevan Municipality encouraged youth and staff of educational facilities (teachers, librarians) to take the initiative and carry out activities in accordance with their own preferences and visions. As a result, the campaign was non-formal and innovative and it gave people a sense of ownership and pride for being part of a nationwide effort.

This public spotlight on reading, arts and literature as well as self-developed reading programs and events organized by parents, teachers and librarians nationwide played a decisive role in the increased popularity of reading and raising cultural awareness.