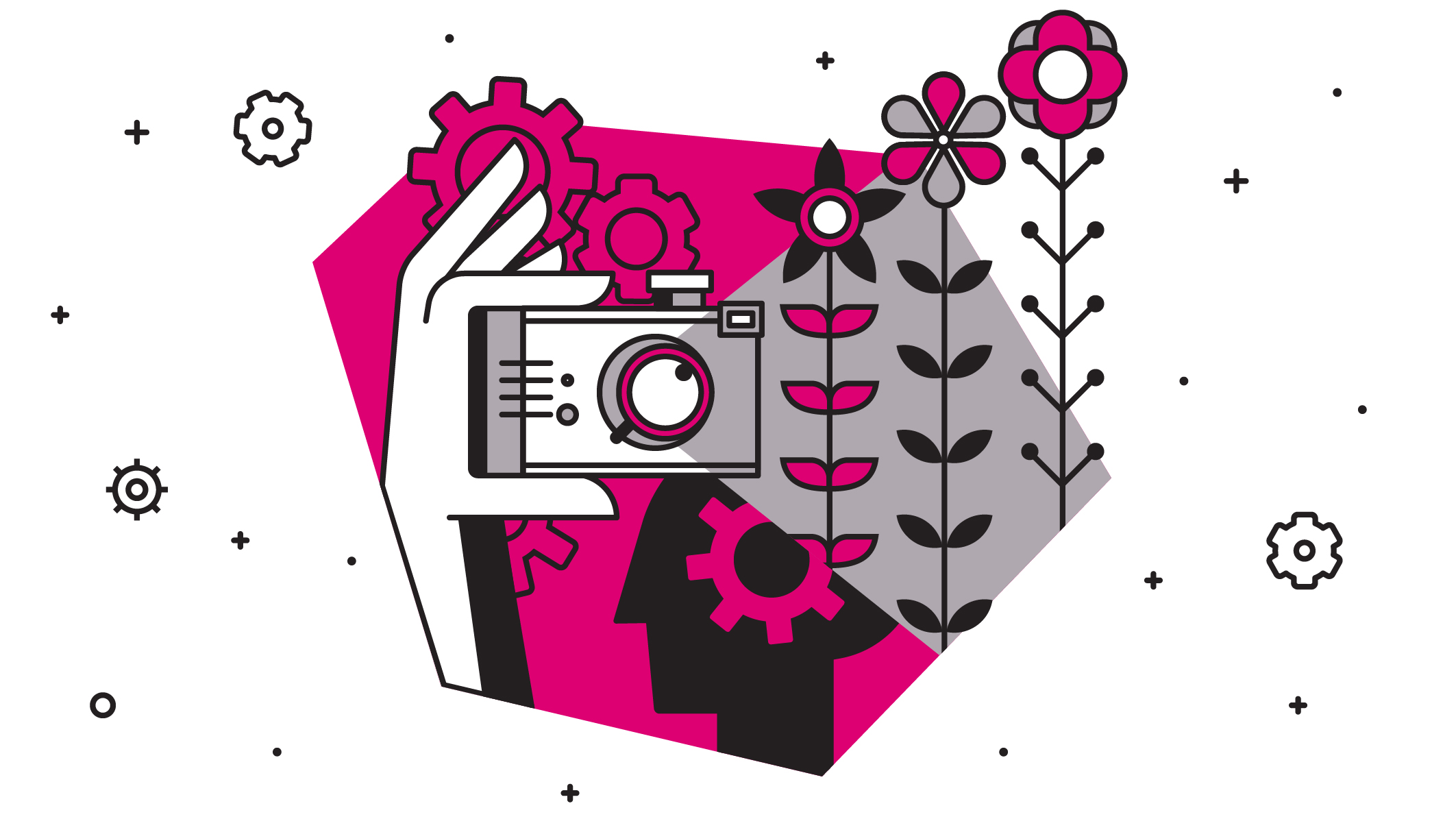 Lecture 5. Cultural and creative industries
The features of industrial production, such as serialism, have been long observed. For instance, to meet the growing demand for paintings, Peter Paul Rubens founded in the seventeenth century a large workshop where his apprentices painted based on his sketches and the artist just added some final strokes.

However, the notion of cultural and creative industries belongs to a later period. The economist and art theorist Pierre Luigi Sacco links their appearance to the industrial revolution at the turn of the twentieth century. The technological innovations of that period–radio, sound recording, photography, film, and the perfecting of the printing technology–expanded the access to culture and influenced the creative process. 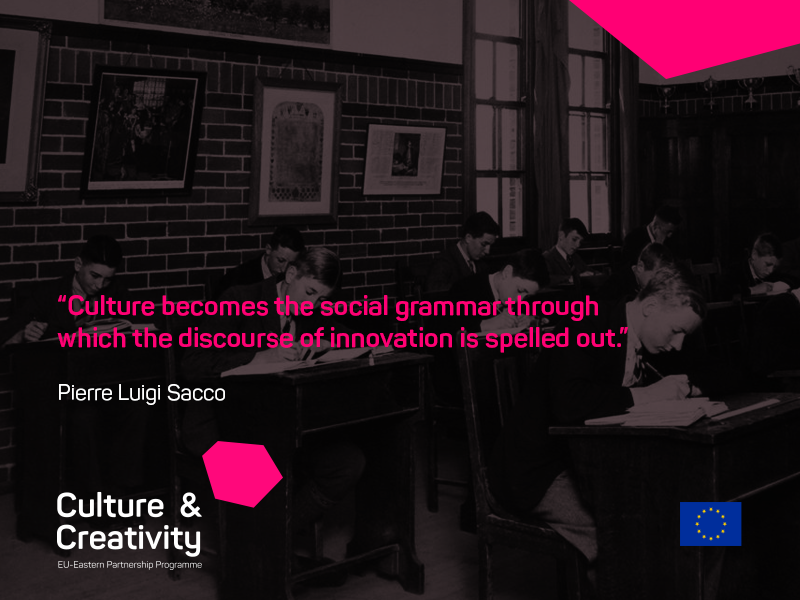 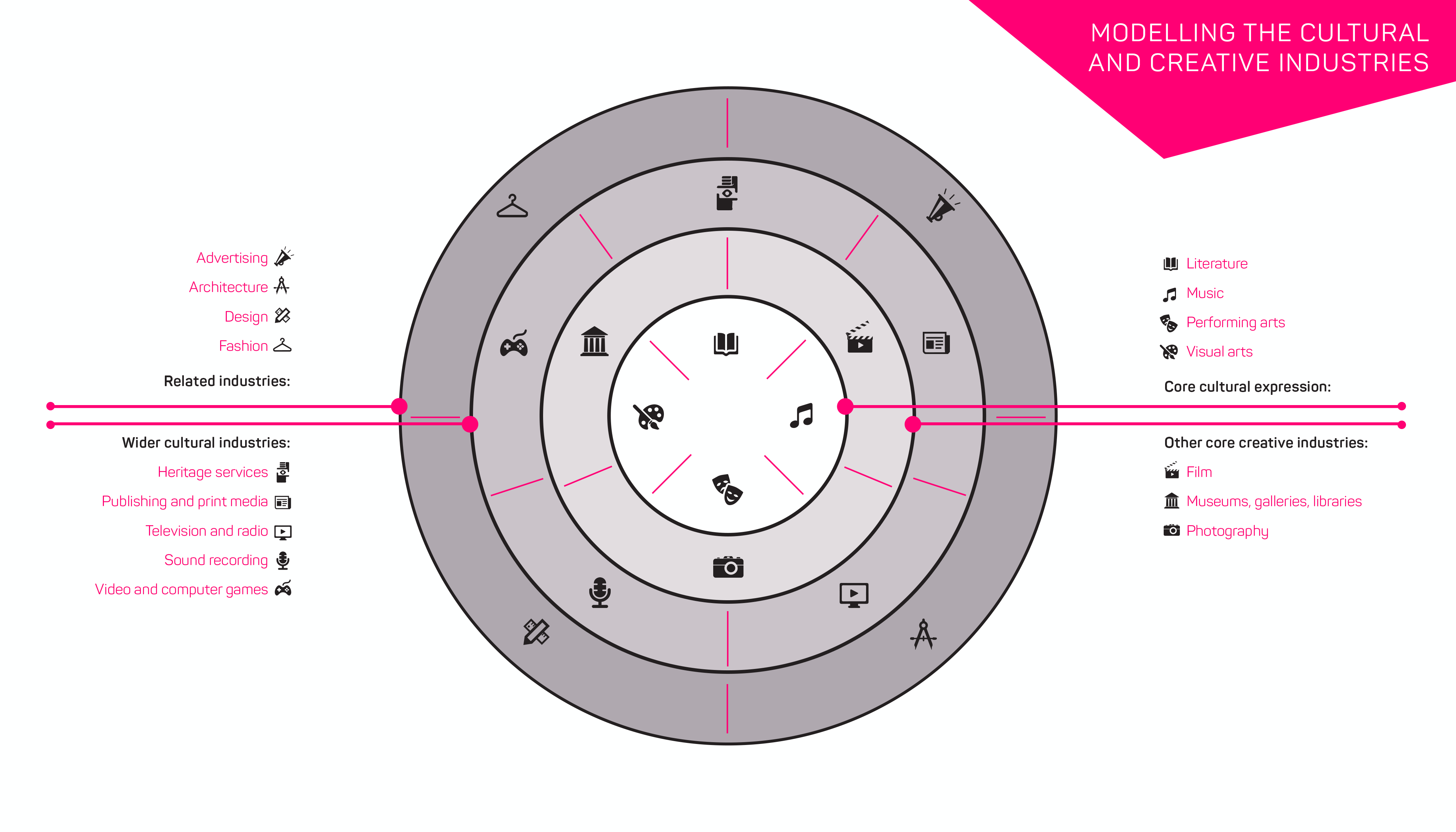 We are now seeing a transition to new forms of cultural and creative industries. The clear dividing line between producers and consumers of content is disappearing. The cultural and creative sectors are considered the forerunners of new dynamic forms of economic activity. As the society moves from being an industrial society to an intellectual one, the creative approach to solving tasks is becoming an important factor of competitiveness.