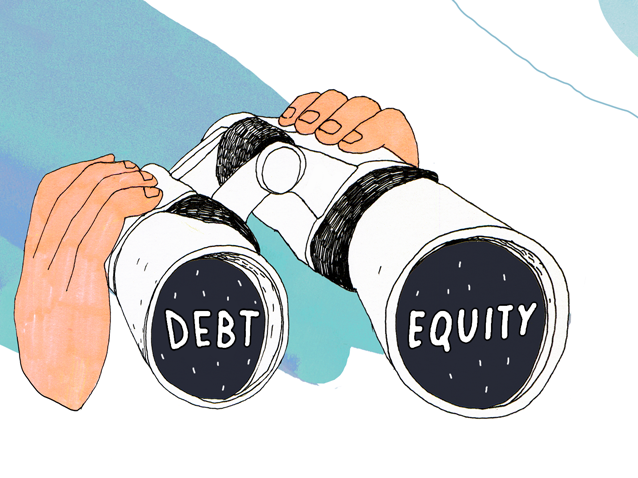 Source of the cases and examples: Varbanova, Lidia (2016) International Entrepreneurship in the Arts, New York/London: Routledge:

BucketFeet (www.bucketfeet.com) is a company specializing in artist-designed footwear with the mission to connect people through art by collaborating with emerging artists from around the world who design each shoe.

Raaja Nemani, co-founder of the company, was traveling around the world after leaving the finance field in 2008. Raaja met Aaron Firestein while volunteering together in Buenos Aires. They struck up a friendship and Raaja bought a pair of hand drawn sneakers from Aaron, who had started selling such artwork while he was in college.  The shoes were unique and many people asked about it throughout his travels. In 2011 Raaja and Aaron opened the company in Chicago.

The business model is based on uniqueness of every shoe designed by artists. Artists from all over the world can apply to be a BucketFeet artist. The best art works are printed up on BucketFeet’s shoes andartists whose designs are chosen get $250 up front and $1 per pair sold. The artist network, which is the focus of the company, constantly grows reaching around 25 000 artists from over 100 countries– painters, designers, and illustrators2.  The uniqueness of the company is not only in the business model and the brand, but the story-telling behind each artist and the connection between the products and artistic profiles.

SoundCloud (https://soundcloud.com), the leading audio platform built by creators for creators, gives users unprecedented access to the world’s largest community of music and audio creators. SoundCloud allows everyone to discover original music and audio, connect with each other and share their sounds with the world, whether online or on mobile. With the introduction of On SoundCloud (https://on.soundcloud.com ), its new partner program in 2014, creators now have the opportunity to earn money from sharing their work.

SoundCloud was established in Berlin in 2007 and launched in 2008 by the sound designer Alexander Ljung and artist Eric Wahlforss who realized that sound was an untapped territory on the Web compared to images, video, and text. The freemium model of earning revenues and the aim for global coverage were built in from the startup phase. Subscriptions will be a critical component for monetization of creators content, and so they will become a cornerstone of their offering in the future.

Every minute 12 hours of audio are uploaded on the website, and there are now more than 100 million tracks available. The site also attracts more than 175 million unique users every month. The company’s innovative features are:

SoundCloud employs over 300 full-time staff, across offices in Berlin, London, New York and San Francisco. It is the place to go for almost every record label and artist to showcase their music. SoundCloud has won many awards over the years, including World Economic Forum's Technology Pioneers, Fast Company's Innovation by Design, Fortune and Billboard’s ‘40 under 40’, MIT Innovators 'under 35', TNW German Startup Awards, IAIR European Award, a Crunchie and many Lovie and Europas awards, to name just a few.