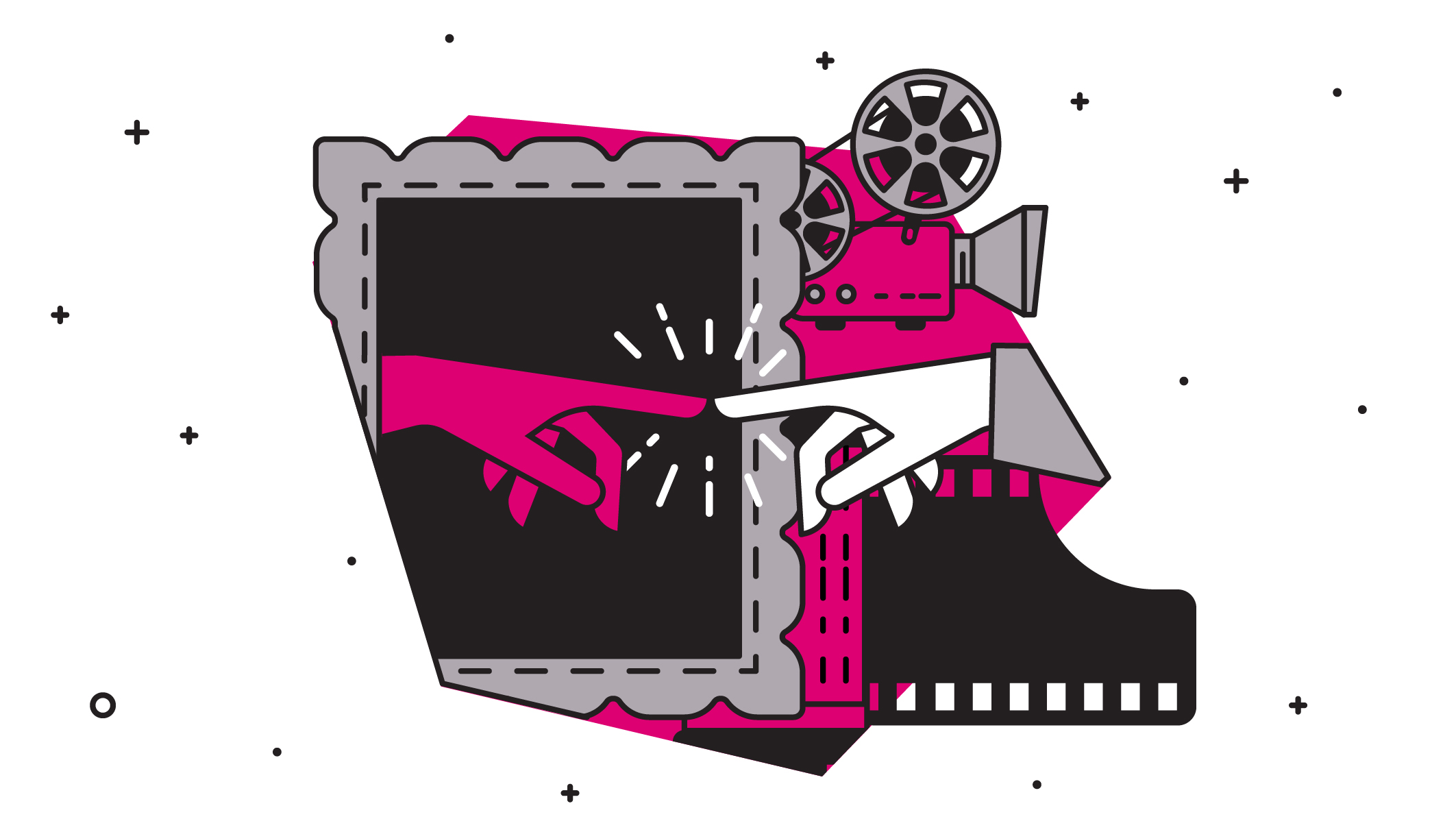 Lecture 7. Mass and high art
In culture, just as in society as a whole, it is important to learn about and respect people with different cultural views and interests. Today it is difficult to draw a line between what was previously known as mass culture and “high” culture. Had Leonardo da Vinci been alive today, he would have probably been an entrepreneur in the computer games industry.

In 1929 the book “Revolt of the Masses” by the Spanish philosopher and sociologist José Ortega y Gasset was published. In it he complains about the the “masses” capturing public power and achieving a standard of living that was previously only accessible to a select few.

The theme of dividing culture into high and mass cultures was picked up later by Max Horkheimer and Theodor Adorno. They suggest the term “the industry of culture” to describe the industrial apparatus for the production of uniform, standardized novelties in the sphere of art, painting, literature, cinema, etc. In their opinion, serial representations created by such an industry do not carry valuable points of reference and enlightenment, but rather help distract from everyday problems, inhibit initiative and creativity. Among other things, their critique applies to such light genres as stunt films and cartoons. 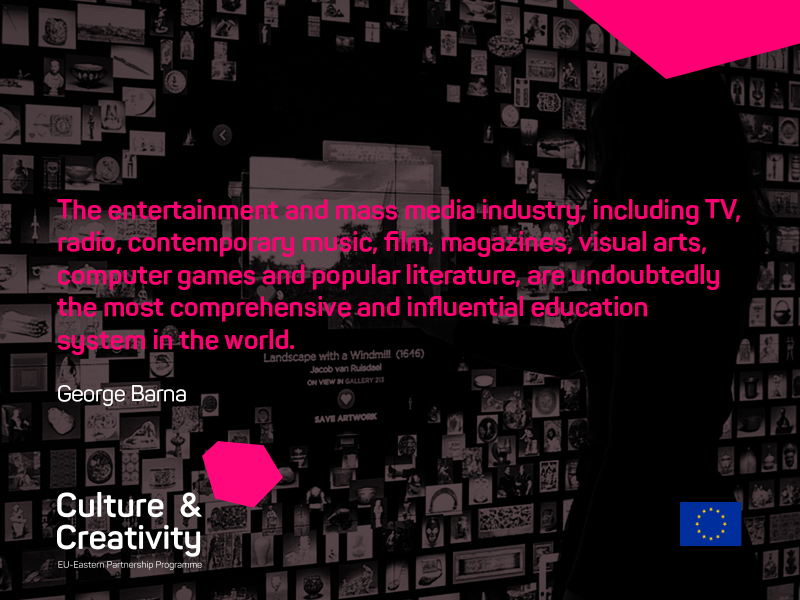 Later, researchers saw in popular culture not only a product that the industry offers to passive “masses”, but a field for creativity and reflection of social processes and changes. For instance, a transition to race tolerance has been observed in popular culture during the last 50 years–whereas in the cartoon “Tom and Jerry” of the 1950s, an Afro-American woman is purely presented as a housemaid, whose hand in white gloves we glimpse from time to time in the frame. By the 2000s, Halle Berry, James Fox and Denzel Washington respectively had received Oscars for best actor.

In addition, the means of mass media are being more widely used for education purposes. The format “edutainment” that combines education and entertainment is becoming widely popular. For instance, the documentary series “Through the Wormhole” hosted by Morgan Freeman examines the deepest mysteries of modern science and at the same time enjoys wide popularity among viewers, as evidenced by its nomination for an Emmy.

World pop icons such as Lady Gaga, David Beckham, Shakira, Rihanna pay more attention to people, especially the young, than politicians do. While the opinions of the young in the 21st century will definitely play a more important role in politics and the economy of different countries. The potential of culture as an expression of new ideas and forms of creation among the youth cannot be overstated.

In addition, the appearance of new media has changed the role of the audience in their interaction with culture. Active participation and creation of content is added to the mere perception of content. Thus, Justin Bieber caught the attention of producers when his amateur videos became popular on YouTube (https://youtube.com/watch?v=KJWZSEkCrAM). In a similar manner, the publication of the Internet series Emoji-nation by the Ukrainian artist Nastya Nudnik that ironically subverts famous paintings attracted international interest