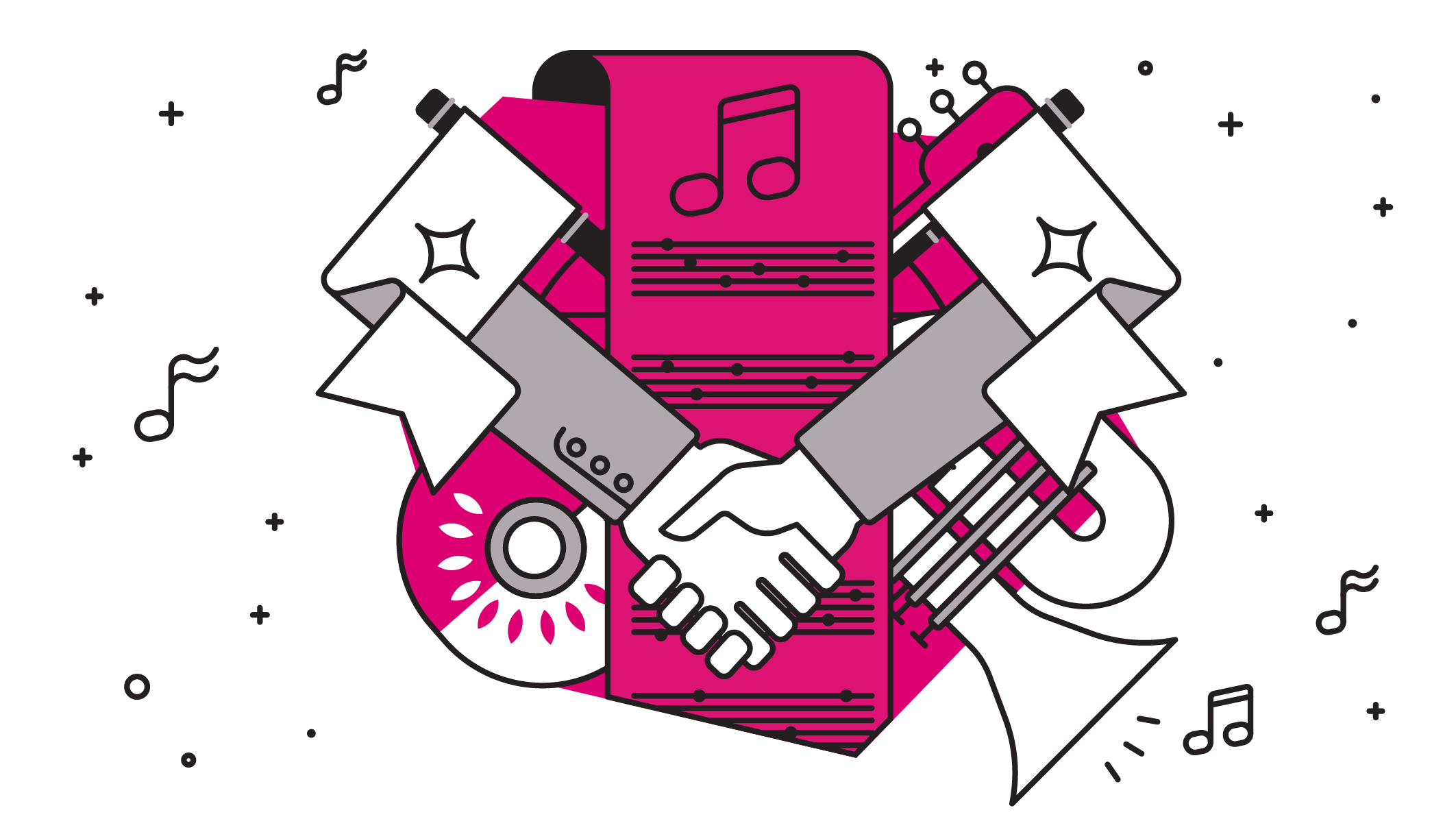 Lecture 3. Culture, conflicts and dialogue
Patience, tolerance, as well as acknowledging and accepting differences are of the essence for conflict resolution. The study of the characteristics of other cultures gives an understanding of the motivations of its members, their general and distinctive features, as well as means of opening dialogue. It reaffirms the words of Mahatma Gandhi who said: “No culture can live if it attempts to be exclusive.”

In periods of conflict and tension, art usually plays a secondary role, as people are focused on meeting basic living needs (they need food, a roof over their heads, medication and protection). Nevertheless, creation is a human inherent characteristic in both times of peace and in times weighed down by conflict. For instance, Pablo Picasso’s celebrated painting “Guernica” came as a response to the bombing of Guernica, the horrors of the Spanish revolution 1931-1939 and the Spanish Civil War.

After large-scale conflicts and catastrophes, cultural heritage becomes a powerful symbol and instrument for the rebuilding of society. For instance, the reconstruction of the Warsaw Old Town and bridge and its listing by UNESCO’s World Heritage Sites, became important symbolic acts of reconciliation and work with collective trauma following World War II. 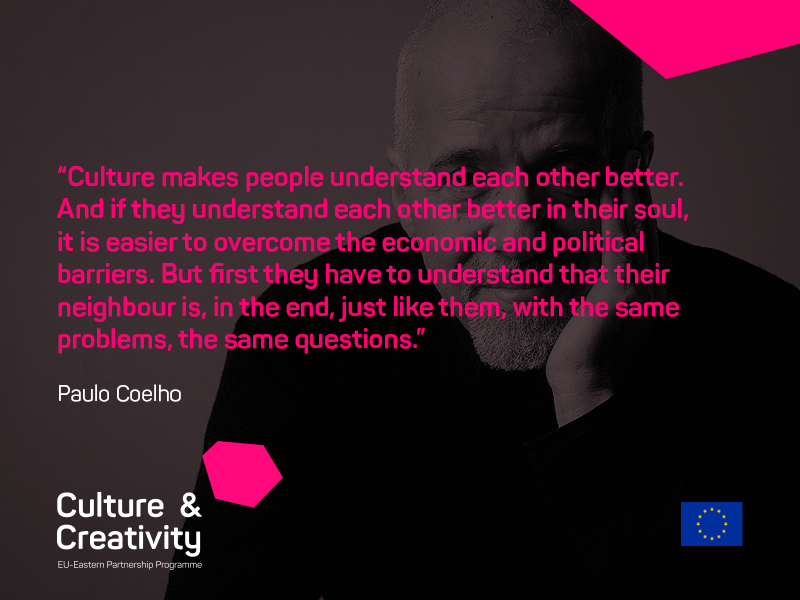 Music has also more than once contributed to the resolution of conflict and accepting cultural differences. During the cold war, mutual visits between the orchestras of the USA and those of the Soviet Union used to take place; in 1999, Daniel Barenboim with Edward Said founded the “West-Eastern Divan” orchestra of young Arab and Jewish musicians; in 2008, the New York Philharmonic performed in North Korea.