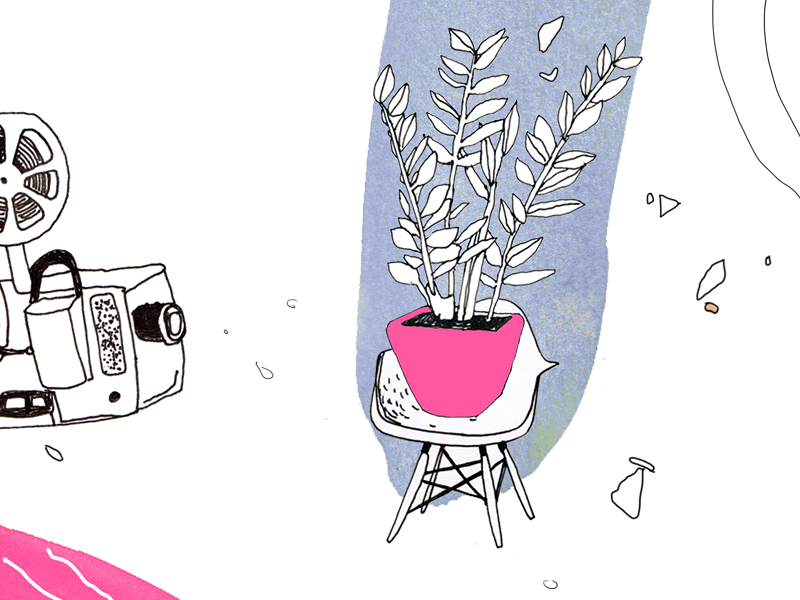 Fact sheet on advocacy and lobbying

Why are they called “lobbyists”?

Ulysses S. Grant (1822-1886), Civil War General and 18th President of the United States, may have contributed the word “lobbyist” to the American lexicon. It is said that Grant used to get away from the White House and visit the Willard Hotel where he would smoke cigars and drink whisky. People seeking jobs, contracts and particular positions in legislation would approach Grant in the lobby of the Willard. Grant is said to have referred to them as "lobbyists".

It takes only 10 percent of the population holding an unshakable belief to convince the remaining population to adopt the same belief.

43 % of social media users decided to learn more about a political or social issue because of something they read on social media.

18 % of social media users decided to take action involving a social or political issue because of something they read on social media.

According to Weber Shandwick’s “New Wave of Advocacy” 2016 global survey, people worldwide are now quicker to take action on issues and causes and to express dissatisfaction than ever before. About two-thirds (67 %) of Europeans have sped up their decision-making in the past few years – a faster rate of change than other global respondents (63 %).

It also takes Europeans less time (about 14 days) than their counterparts from other regions (23 days in the US and 19 days in Asia-Pacific) to make decisions about issues/causes.

The democratization of advocacy is underway. 45 % of economically active people worldwide have been identified as some kind of advocates. Europe and Asia-Pacific have the most advocates and reach more people.

High Intensity Advocates (9 % of economically active population worldwide) engage in demonstrative activities such as organizing protests or writing blogs in support of causes, issues, brands or products. This select group also has a wide reach of influence when advocating, contacting 110 people on average.

Low Intensity Advocates (36 % of economically active population worldwide) actively support or detract from issues, causes, brands or products, but not as zealously as their High Intensity counterparts. They reach 38 people on average.

Recommendations from friends, family and coworkers drive nearly three-quarters (72 %) of global advocates to support issues and causes – it is by far the most powerful motivator.

Charities and environmental organizations have a greater effect on Europeans’ support of issues and causes than other global respondents. Asia-Pacific respondents are more affected by celebrities.

High Intensity Advocates are more likely (61 %) to have their opinions influenced by the web than non-advocates (28%).

Radio/TV remains the main public opinion influencer. 71 % of socially and economically active people have their views influenced by Radio/TV.