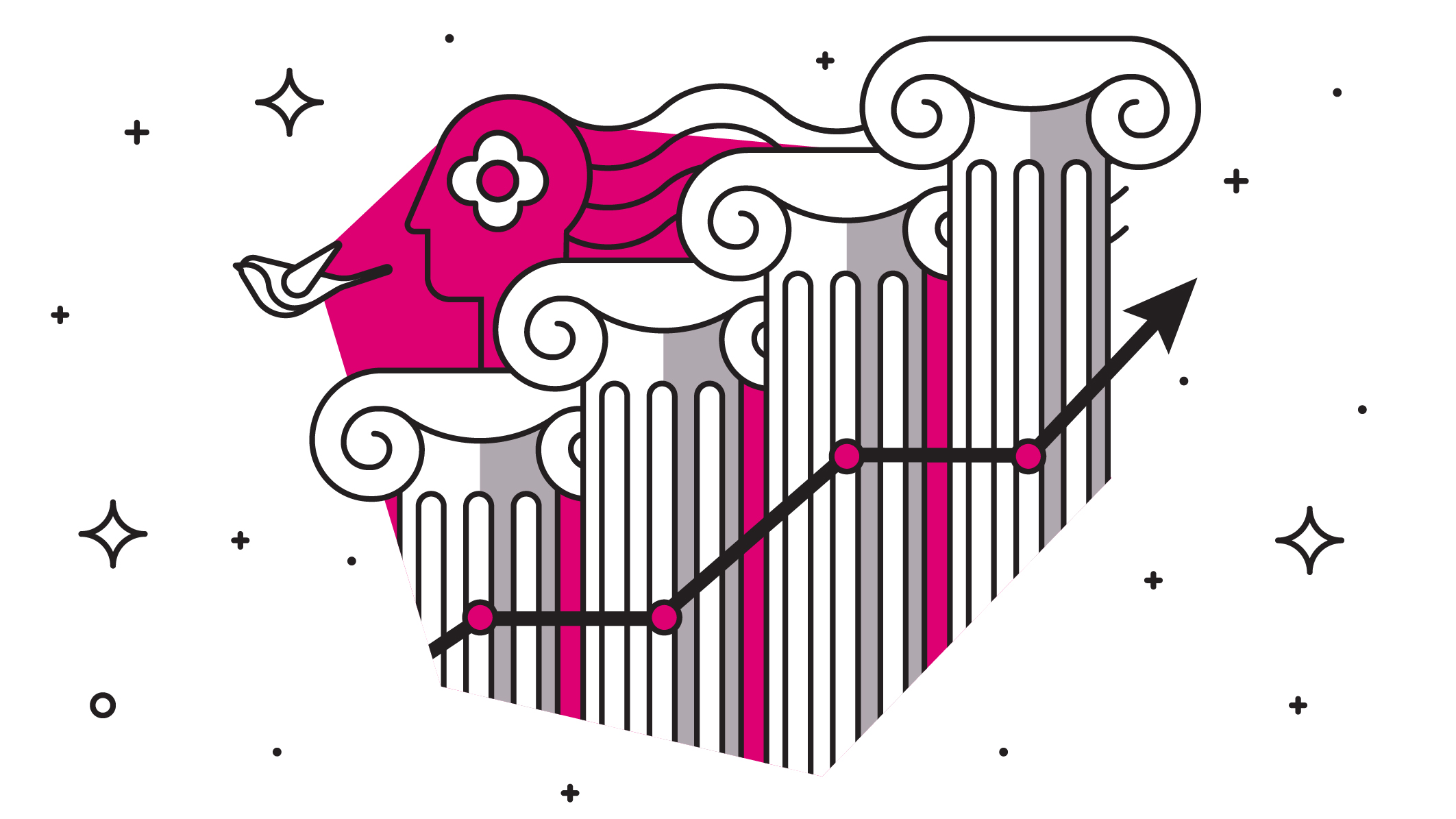 Lecture 4. Creative economy
In the last decade, the turnover of creative production and services increased more than twofold and reached $624 billion. Along with the economic benefits, creative economy creates non-material values and provides a sustainable development centred on the human being.

The creative spirit of Los Angeles has a vast spectrum of manifestation, from the creation of the art spaces of Boyle Heights to the scientific work of NASA’s Jet Propulsion Laboratory. Together they are the main economic assets of the region that determine its future development.

The notion of “creative economy” is defined as the totality of individuals and businesses that produce the cultural, artistic and innovative products and services. This system also includes space where creators can freely present their works, receive feedback and exchange ideas. 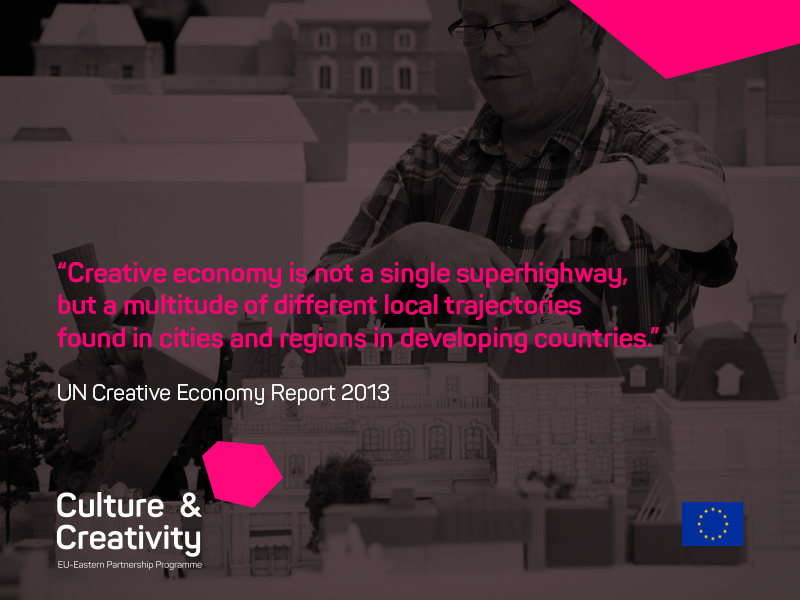 Strictly speaking, it is new ideas and not money or technologies that are a source of success today and, most importantly, of personal satisfaction. A creative economy gives new life to production, services, commerce and entertainment. It changes the environment in which people wish to live, work and study as well as where they think, invent and create.

Creative economy is a fast growing sector of the world economy. It is dynamic in generating income, creating employment and developing export, as it is less tied to material resources. The economist and art theorist Pierre Luigi Sacco also underscores that creative economy best reflects the local characteristics and preserves identity in the globalization era. He names Ile-de-France in Paris, Inner London and Milan as examples of places that are most actively developing creative economy.